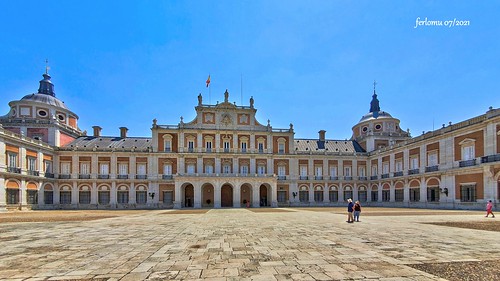 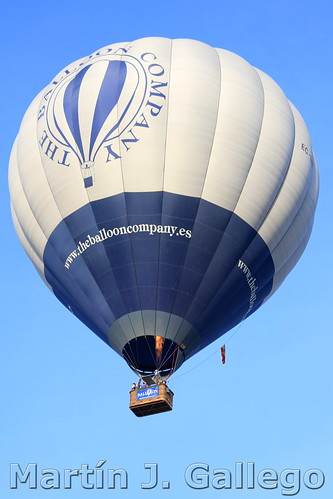 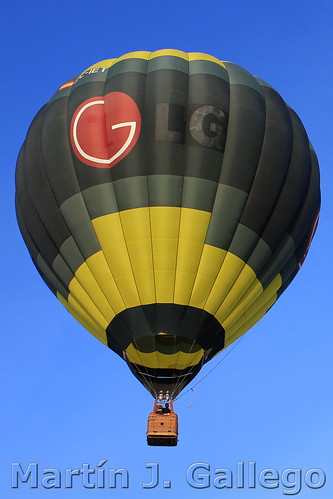 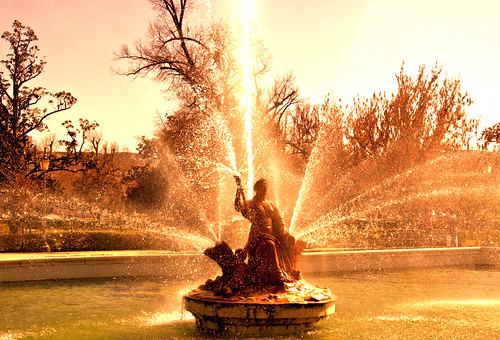 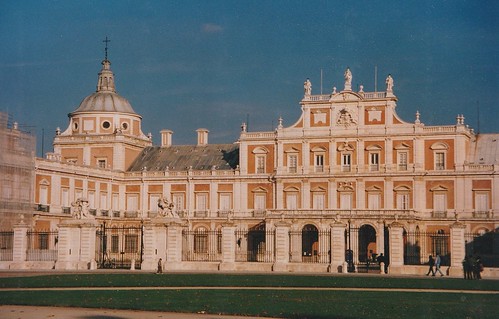 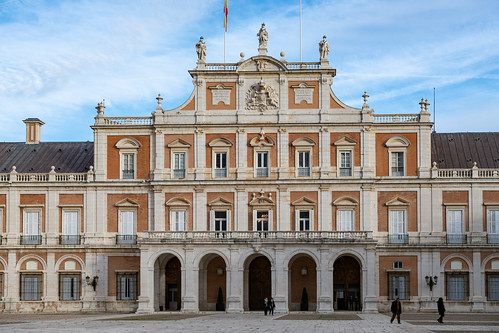 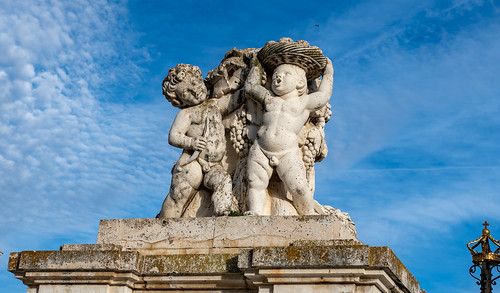 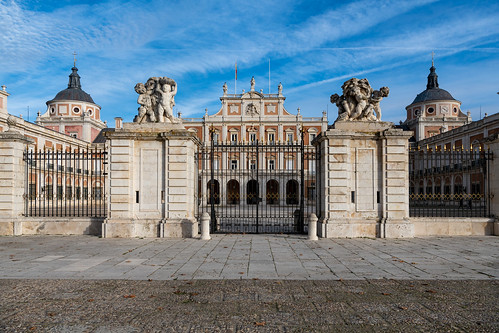 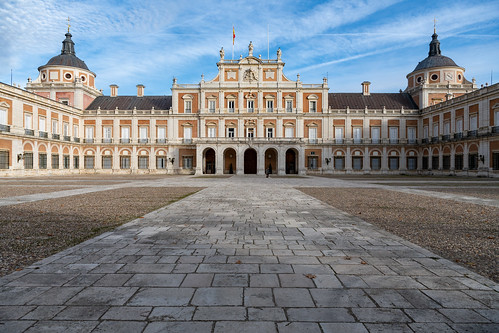 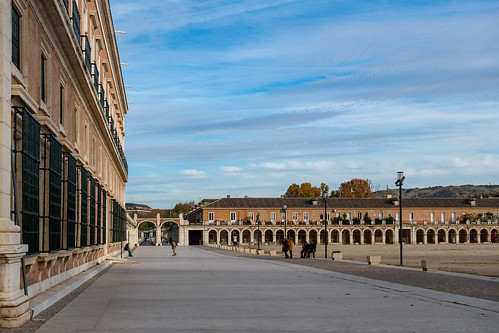 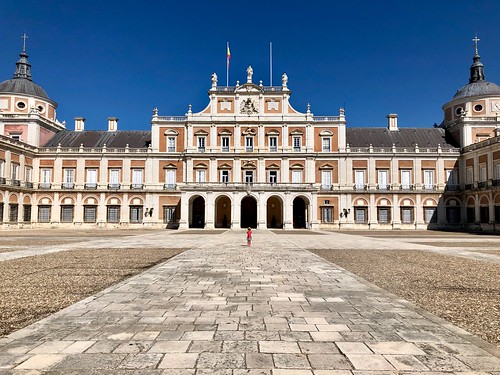 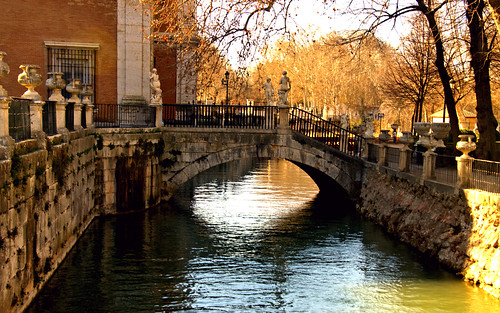 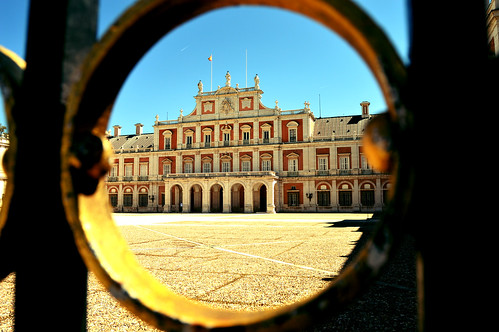 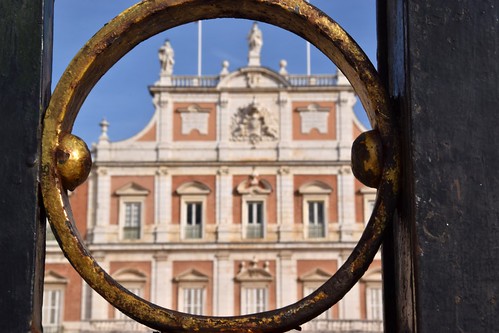 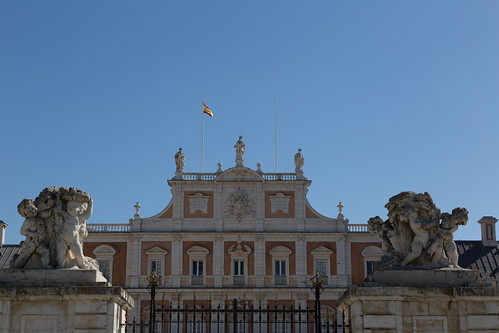 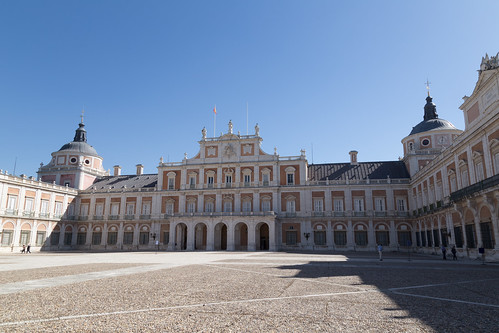 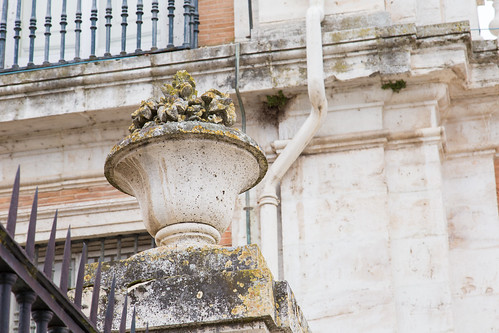 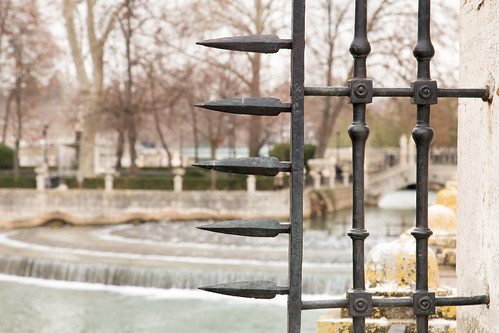 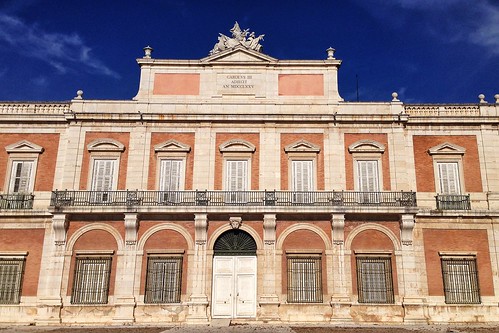 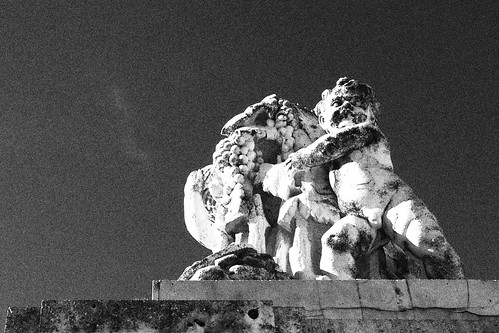 The Aranjuez cultural landscape is an entity of complex relationships: between nature and human activity, between sinuous watercourses and geometric landscape design, between the rural and the urban, between forest landscape and the delicately modulated architecture of its palatial buildings. Three hundred years of royal attention to the development and care of this landscape have seen it express an evolution of concepts from humanism and political centralization, to characteristics such as those found in its 18th century French-style Baroque garden, to the urban lifestyle which developed alongside the sciences of plant acclimatization and stock-breeding during the Age of Enlightenment.