Skip to content
We just completely updated our website. Let us know if you are encountering any issues.
Close
I visited | 0 | 0
CulturalSince 1980 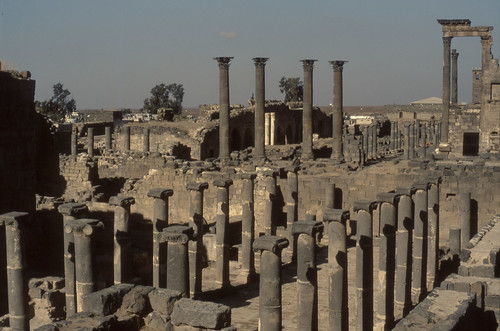 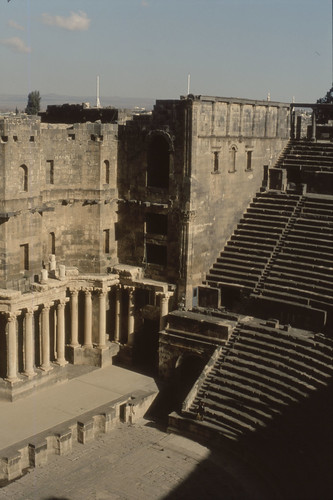 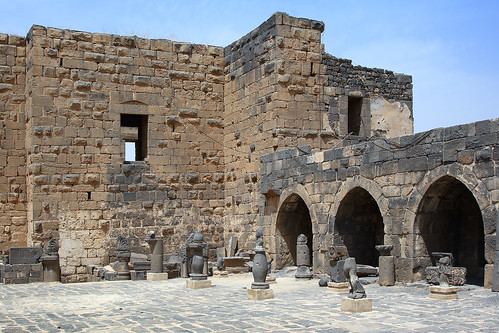 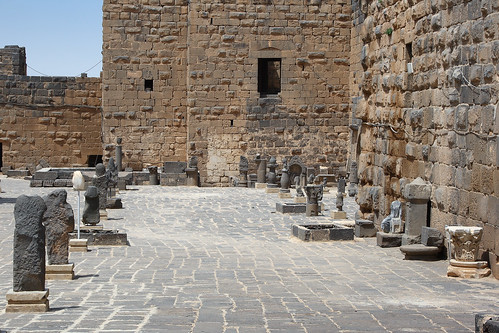 Bosra, once the capital of the Roman province of Arabia, was an important stopover on the ancient caravan route to Mecca. A magnificent 2nd-century Roman theatre, early Christian ruins and several mosques are found within its great walls.