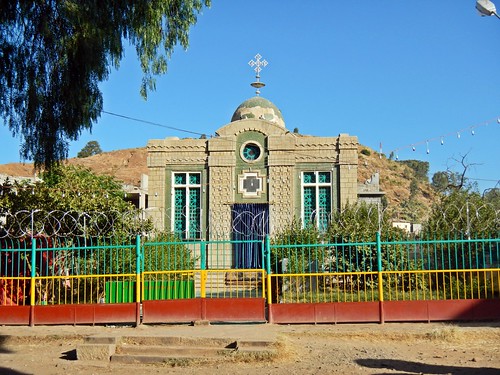 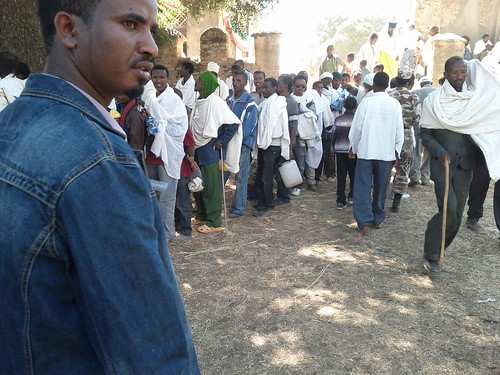 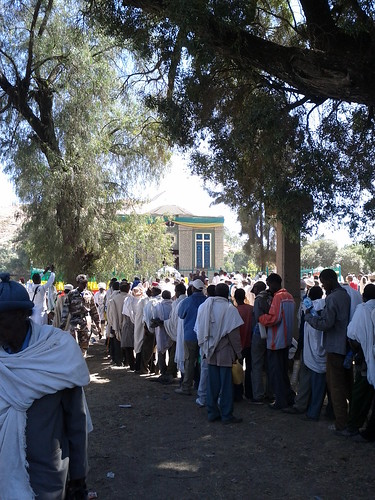 The ruins of the ancient city of Aksum are found close to Ethiopia’s northern border. They mark the location of the heart of ancient Ethiopia, when the Kingdom of Aksum was the most powerful state between the Eastern Roman Empire and Persia. The massive ruins, dating from between the 1st and the 13th century A.D., include monolithic obelisks, giant stelae, royal tombs and the ruins of ancient castles. Long after its political decline in the 10th century, Ethiopian emperors continued to be crowned in Aksum.