Skip to content
We just completely updated our website. Let us know if you are encountering any issues.
Close
I visited | 2 | 0
CulturalSince 1997 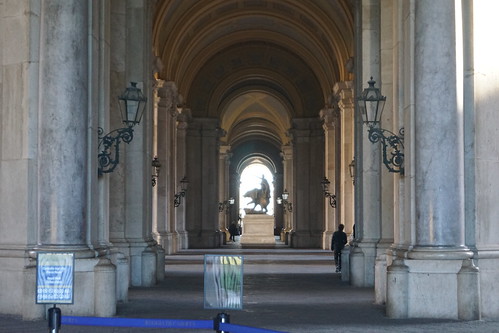 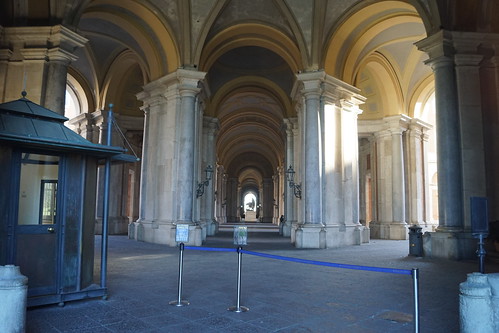 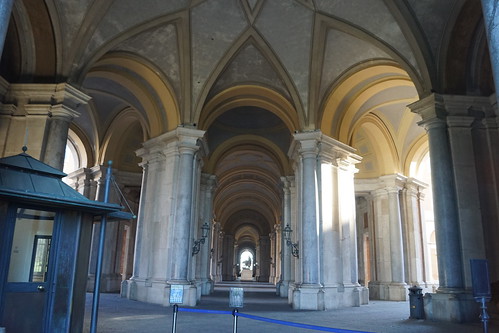 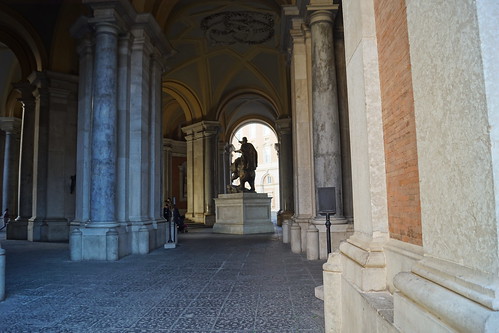 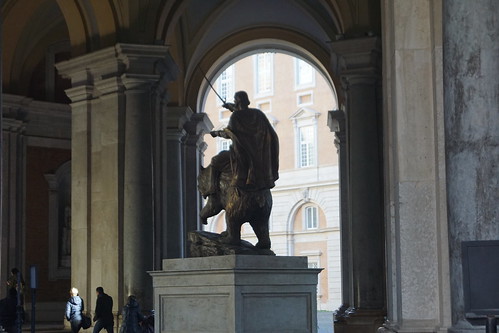 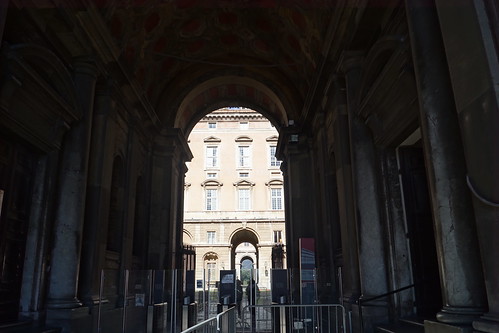 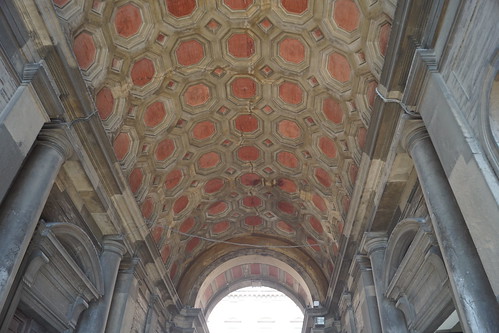 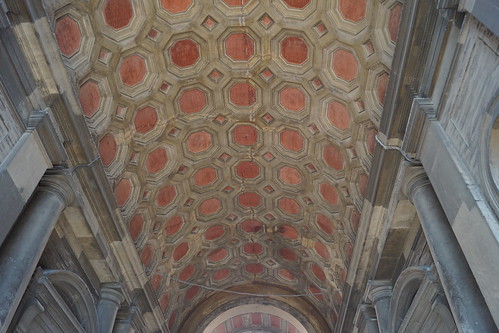 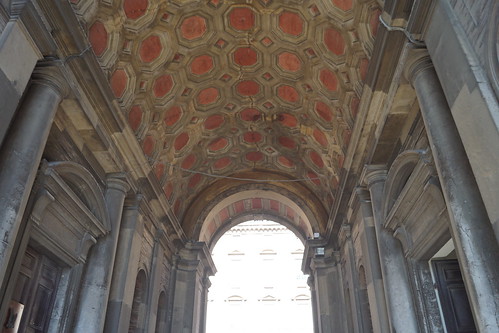 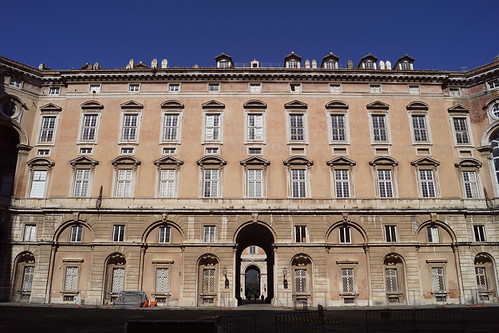 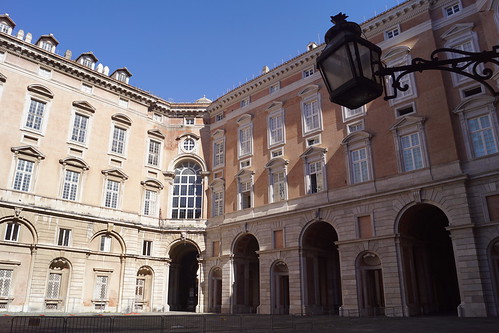 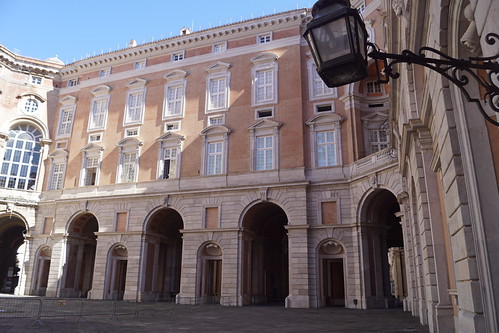 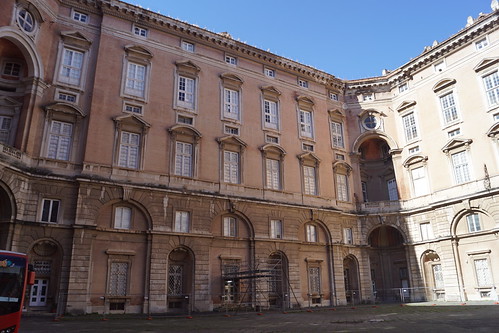 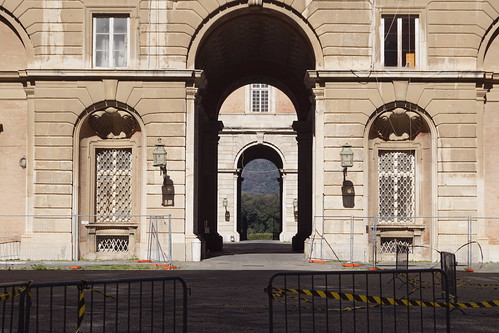 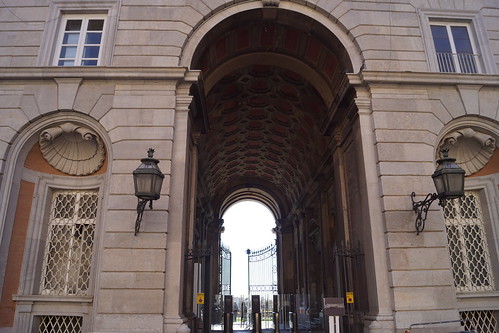 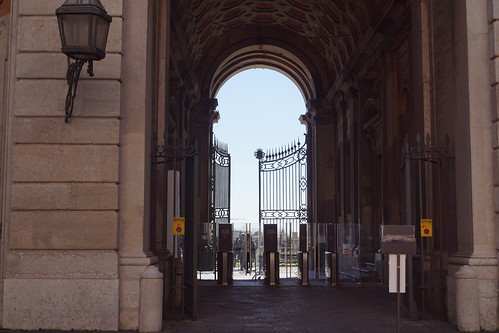 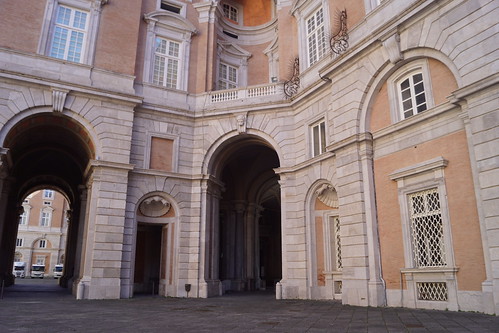 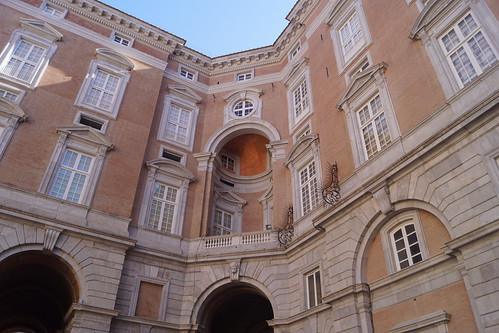 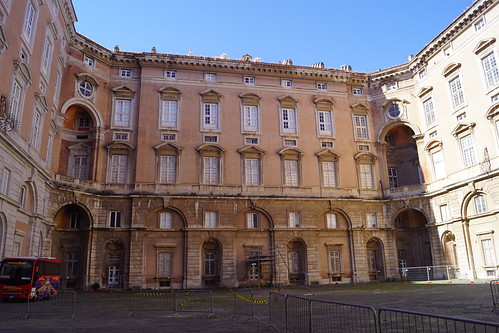 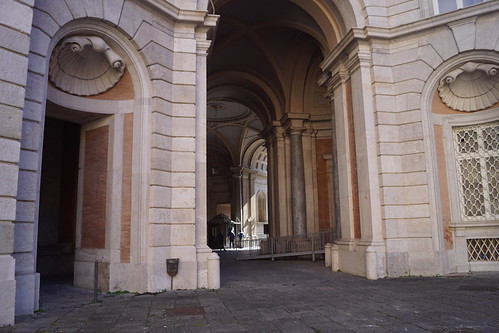 The monumental complex at Caserta, created by the Bourbon king Charles III in the mid-18th century to rival Versailles and the Royal Palace in Madrid, is exceptional for the way in which it brings together a magnificent palace with its park and gardens, as well as natural woodland, hunting lodges and a silk factory. It is an eloquent expression of the Enlightenment in material form, integrated into, rather than imposed on, its natural setting.

Criterias for inclusion as a World Heritage Site