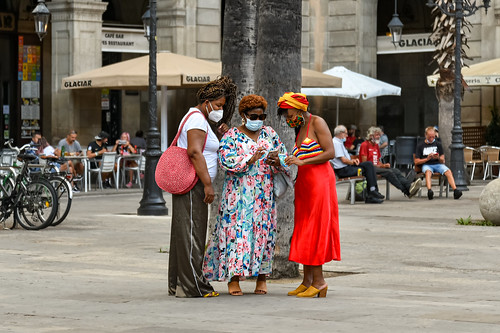 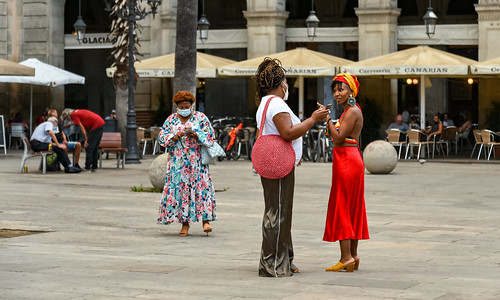 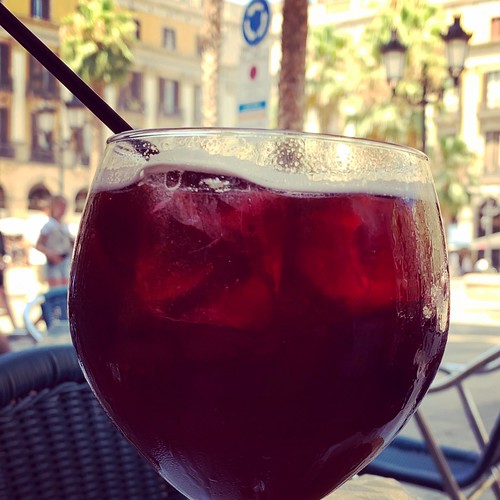 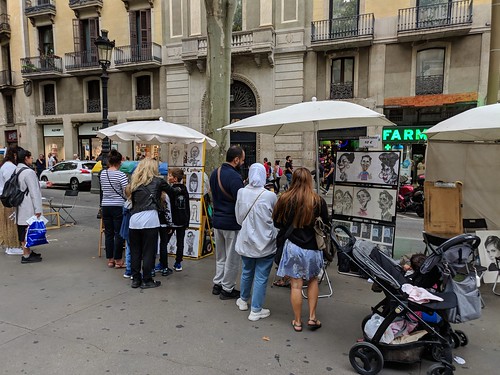 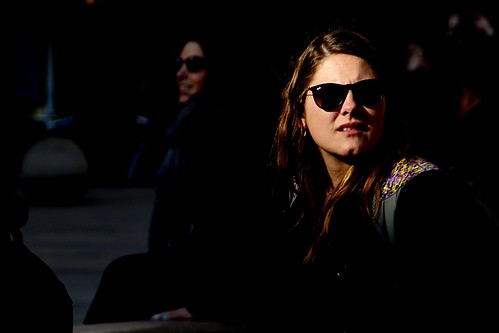 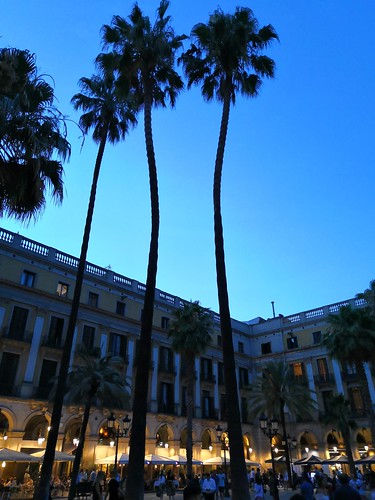 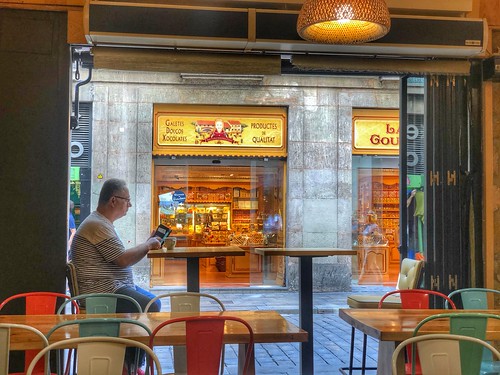 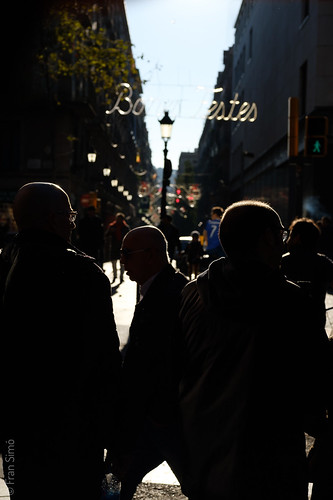 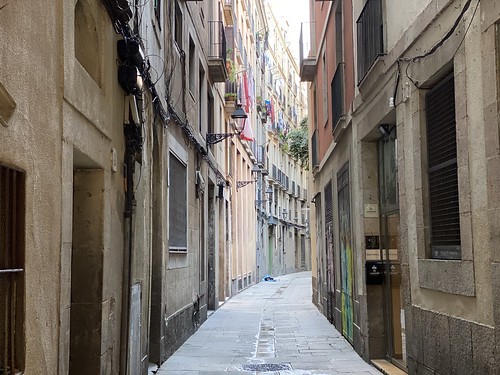 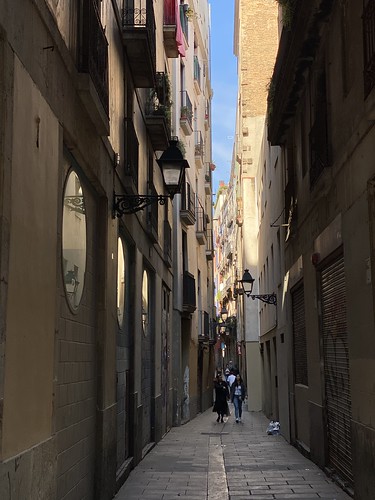 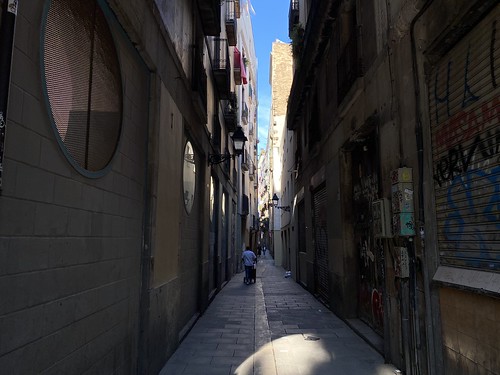 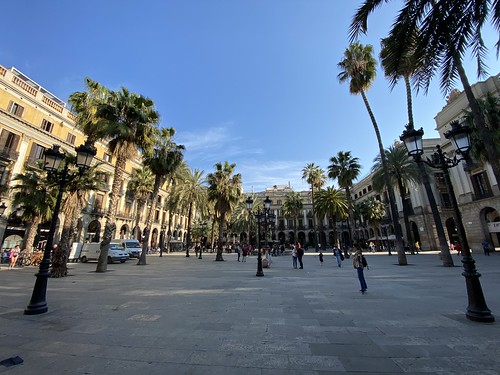 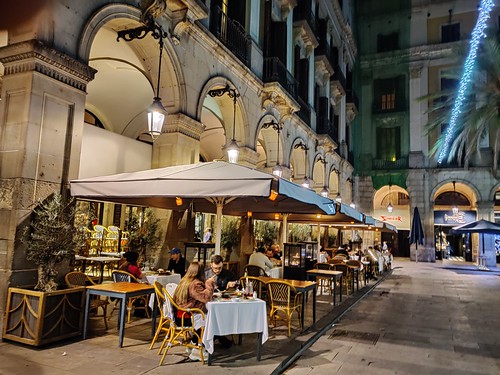 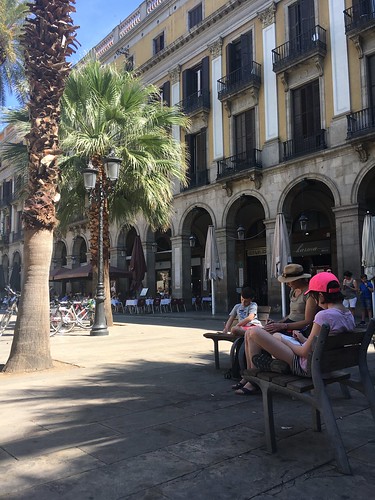 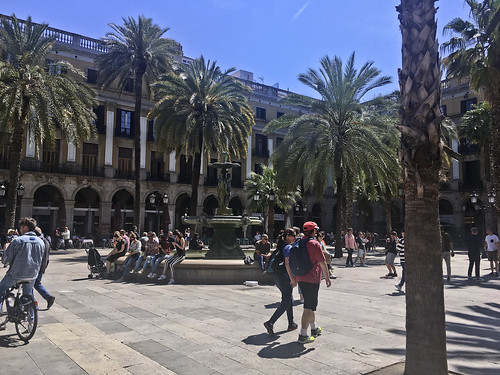 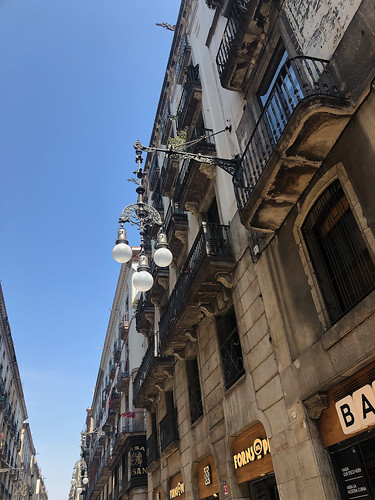 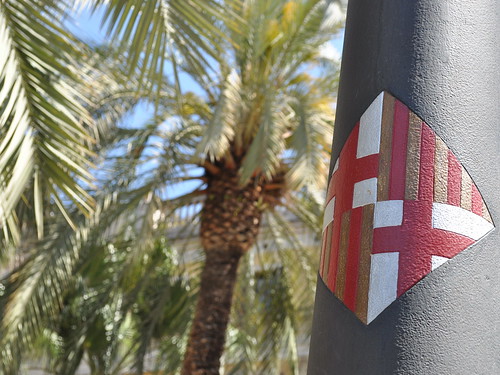 Content:
On this route, we’ll talk about Spiritism. Yes, Spiritism, but also we’ll talk about science, and especially we’ll focus on the frontier between the two. In the nineteenth century the boundary between what today we call psychology and what we classify as parapsychology was unclear. The border between what could be considered scientific and what was not was being negotiated and determined. In this negotiation, the doctrine of Spiritism emerged. It was clearly intended to become part of science, a claim that was reinforced when doctors and other researchers tried to scientifically study spiritist phenomena. Spiritism was a movement that emerged in the mid-nineteenth century when the French intellectual and pedagogue Hippolyte Denizart Rivail combined the following elements into a single doctrine which he called Spiritism: utopian socialism, which posited the possibility of creating a just and egalitarian society between classes and sexes; morality and charity from the Christian tradition; Eastern beliefs of reincarnation that were arriving to Europe; and a belief in the existence of spirits, which played a similar role as the soul. Both the living and dead had it, this spirit, leaving the physical body only the role of a carnal envelope. The belief in spirits came from early nineteenth century United States, in which it had become very popular and had created the figure of the medium, the person who could communicate with these entities. This phenomena soon traveled to the old continent. In France, Rivail went to a meeting where it was revealed that his name in a past life was Allan Kardec. With this pseudonym, he wrote a series of books that laid the foundations of the spiritist doctrine and he achieved a remarkable reputation in France, from which he traveled, as we shall see, to the turbulent, late-nineteenth century Barcelona.