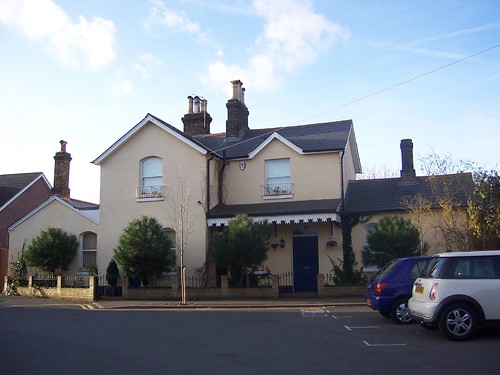 This tour looks at some of the people and the buildings associated with the suffrage. This is Part One of two walks that cover the area of Merton Park and Wimbledon. It starts from Merton Park Tram Stop and finishes at Wimbledon Station.

Without Parliamentary representation, it was difficult for women in 19th and 20th century Britain to improve conditions for themselves, their families and others. They were disadvantaged by everything from social convention and educational opportunities, to inheritance laws and economic considerations.

From this grew the suffrage movement and the acts committed by the suffragettes. In 1919 all men over the age of 21 gained the vote along with women over 30.