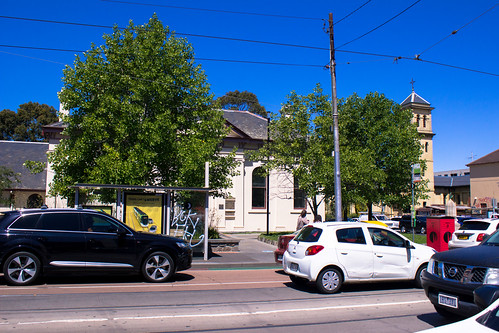 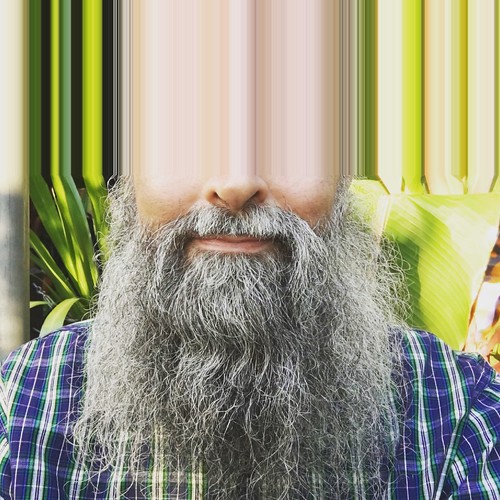 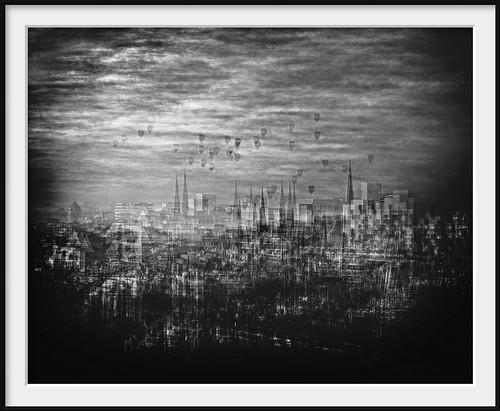 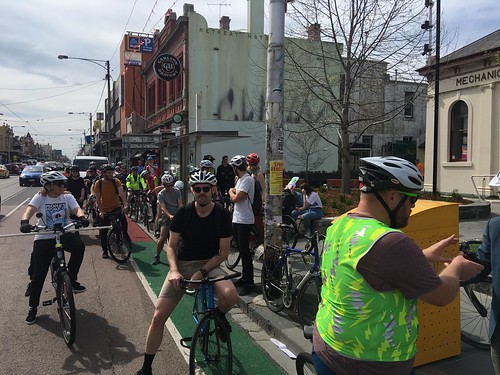 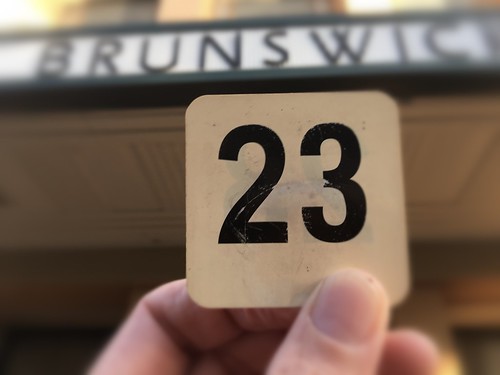 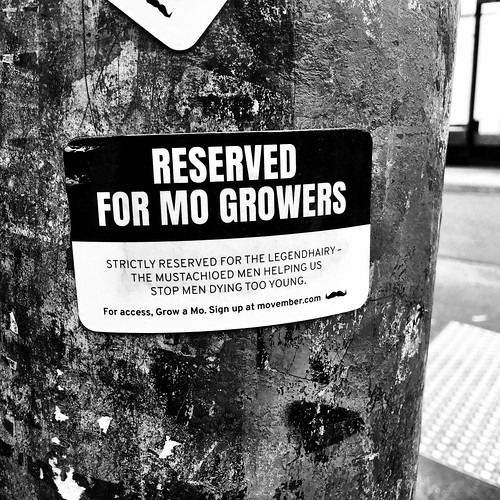 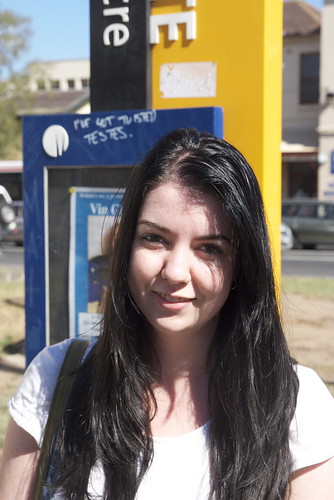 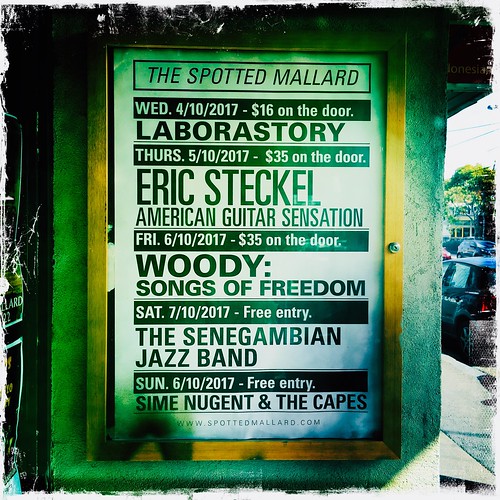 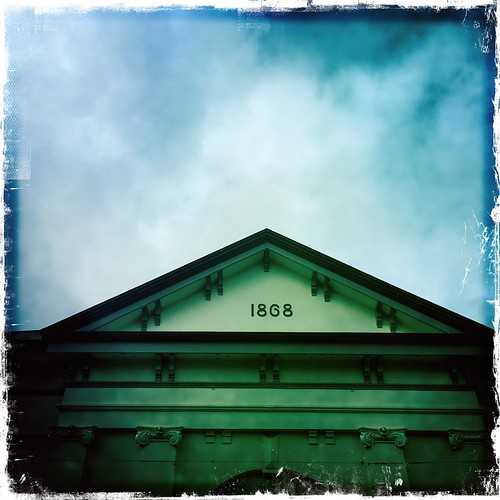 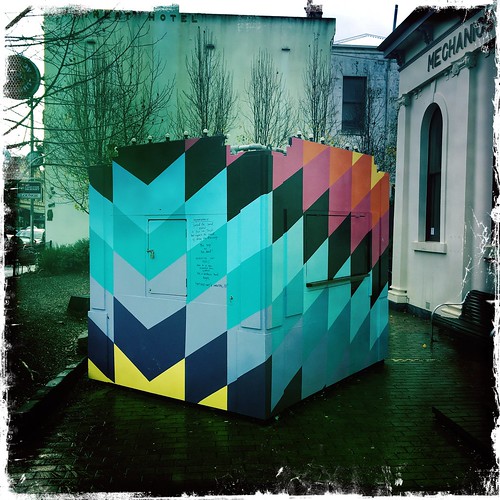 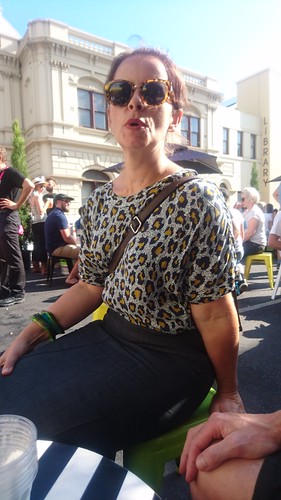 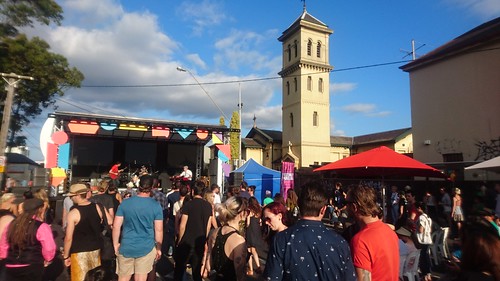 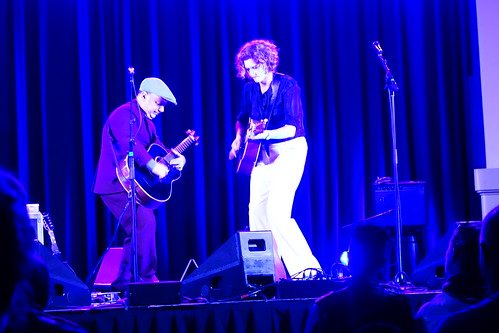 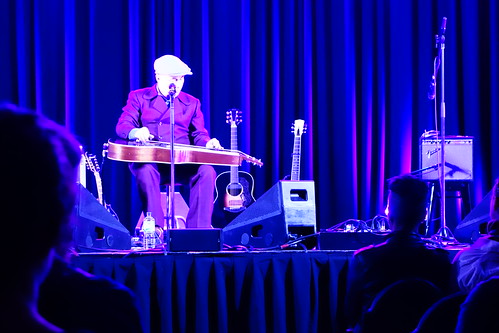 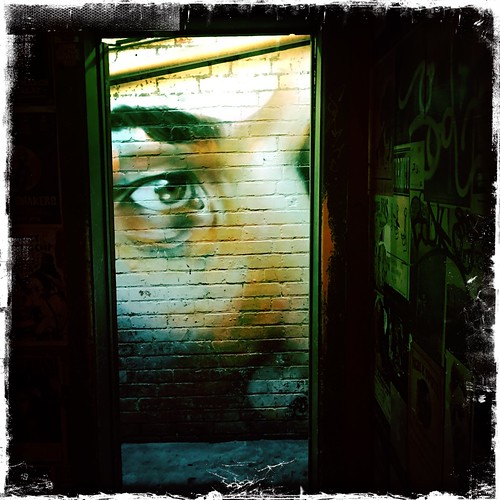 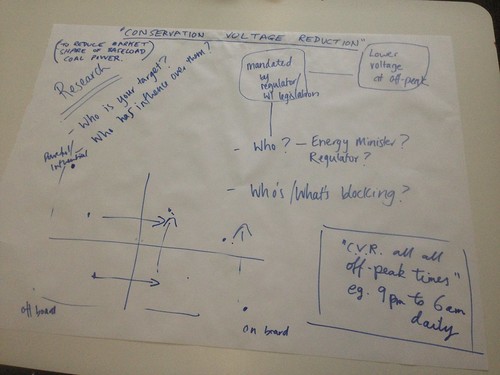 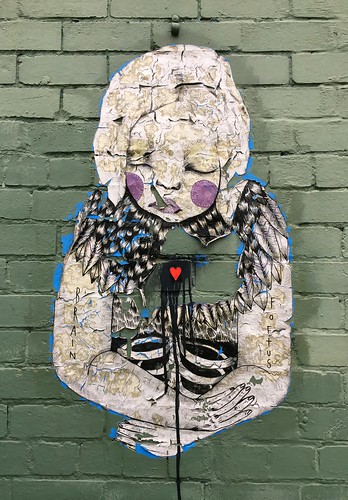 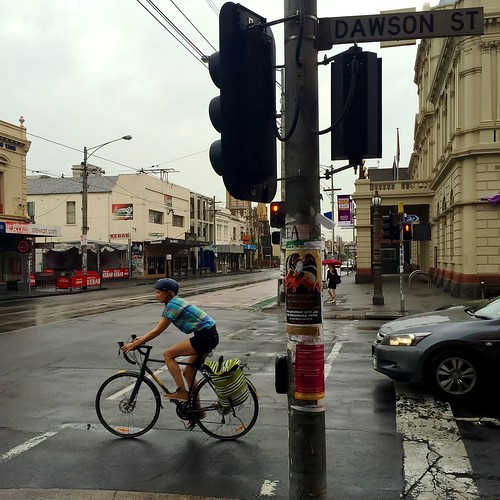 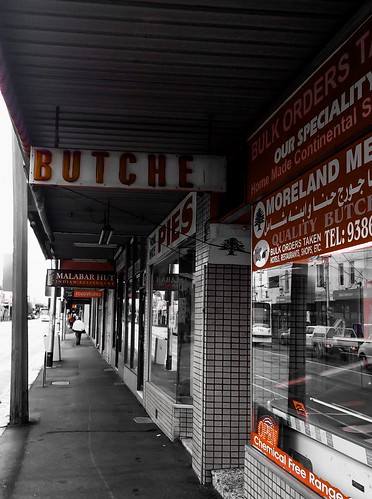 In recent years, many famous public houses across Melbourne have been shut down or are considered at risk, and many point the finger at the recent property boom in and around the city district. The popular article “last Drinks” published last year in the Age newspaper [1] discusses this issue and was my personal inspiration for the creation of this tour.

To generate interest and an attitude of conservation towards the humble local pub, I chose to design a heritage based walking tour of the initial five publican houses of Brunswick: The Retreat Hotel, The Brunswick Hotel, The Edinburgh Castle Hotel, the recently lost Bridie O’Reilly Hotel and the Cornish Arms Hotel. I thought it would be both interesting and thought provoking to connect these popular entertainment venues with their historical roots by detailing their role in Brunswicks early development as a township. Due to the fairly recent gentrification and urban renewal of the Moreland region, I will also try to explore and justify the protection of these establishments from a perspective of heritage and social importance.

I planned this tour to be presented in chronological order of the first five publican house establishments on Sydney Road (previously Pentridge Road), not by distance between sites. Most of the historical research, images and anecdotes presented were sourced through the Brunswick Community History Group and their publications “It happened in Brunswick” [2] and “Brunswicks Hotels” [3], the Moreland council website [4] and the Trove database [5]. I felt this decision made the most sense in terms of the story I wished to portray, even if physically walking the tour might be taxing or require several uses of the #19 tram.

The traditional publican houses on Sydney Road are unequivocally the essence of Brunswick’s working class character and community spirit. The suburbs modest beginnings as a rest stop for travellers and miners during the gold rush proved the immediate need for publican houses early on – not just as somewhere to sleep, but also as a venue for entertainment and community. These first pubs were built to be multipurpose: they were school houses, council chambers, football clubs and meeting places in general [3, 4, 5]. As Brunswick’s population and wealth grew, its infrastructure and local industrial expansion kept up to support its constituents [6]. Grand hotels were built to reflect this affluent period, but the patronage at the original five was unwavering well into the 20th century. Brunswick during the 1920’s (post Great Depression and pre-World War Two) was a busy metropolis, and was the start of the cultural and social shift from a predominantly working class suburb to a more gentrified community[5,6].  Decades came and went, and as the demand for urban development rose in housing and public spaces, so did the maintenance and refurbishment of the original public houses. It is crucial for the survival of these buildings to evolve with the needs of its public, and it’s clear to see that the gentrification of the Moreland area has influenced these traditional meeting places to appeal to a wider social demographic[2,6].

Our connection to the past through these buildings is valuable not only in terms of cultural heritage but also as places of community; though Melbourne is currently the largest growing Australian city, there is evidence to suggest that isolation is a growing issue within city and inner urban areas despite a boom in population, and an ever increasing middle class [8]. This study also suggested that the gentrification of urban areas have had overall negative effects on its community, and upon reflection, that more work is needed to create a positive and cohesive social structure [8].

In reflection of this sobering research, I believe it would be a terrible shame to continue to lose places which were built to serve the whole community (disappearing assets in themselves), including the always reliable local pub. While it makes sense to change with the times, it is important for these publican houses to retain their down to earth characters; both in physical characteristics and the way in which they are run. The trendy hipster bars of today have nothing on centuries of historical anecdotes, loyal patronage and five dollar pints. Let’s raise a glass to Brunswick’s oldest and most treasured publican houses and may this tour inspire you to support your own local!

(Bibliography on request, ran out of space)