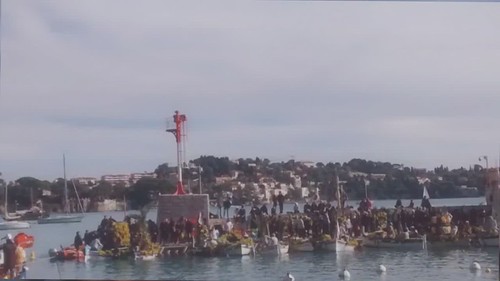 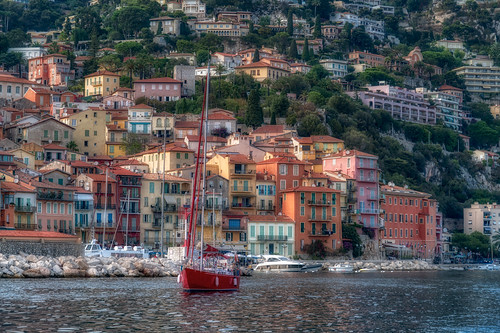 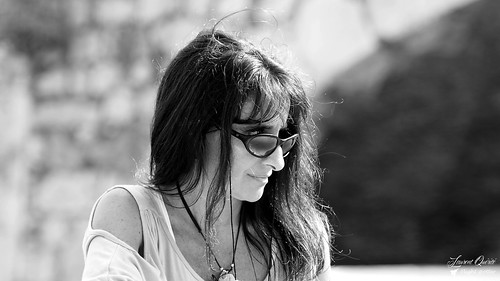 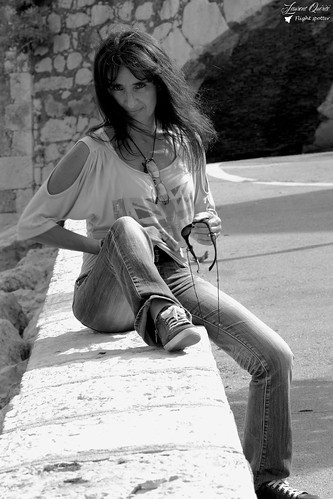 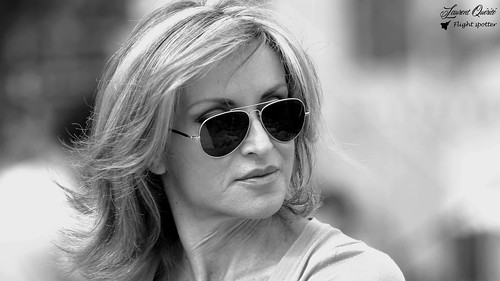 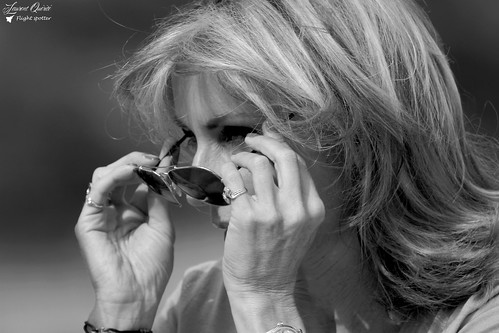 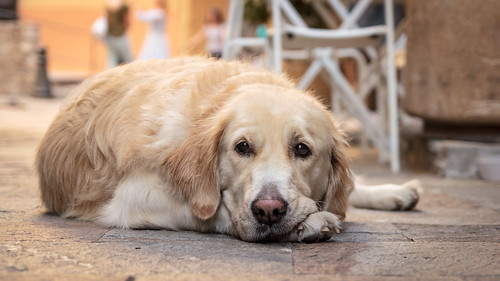 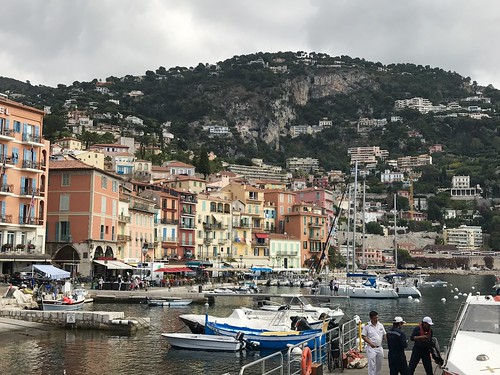 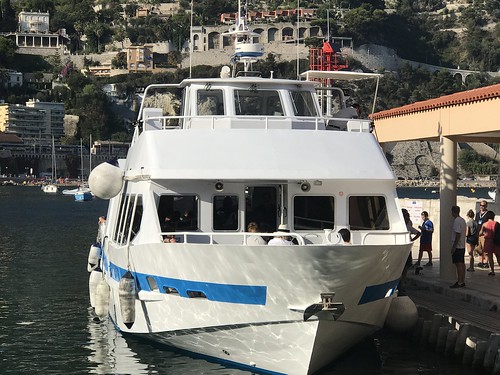 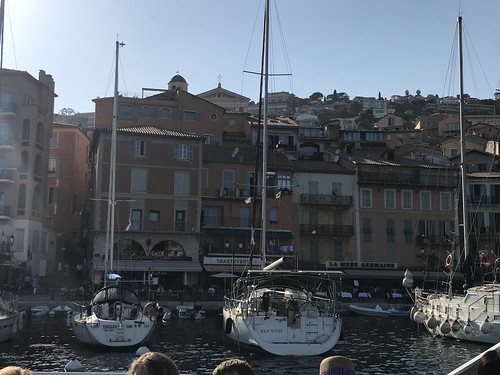 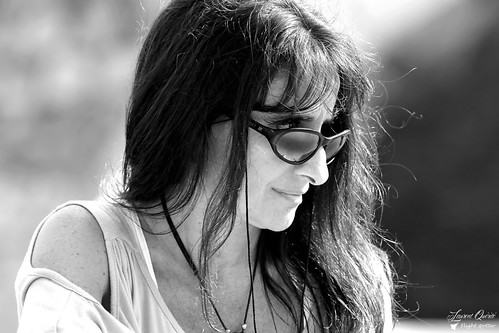 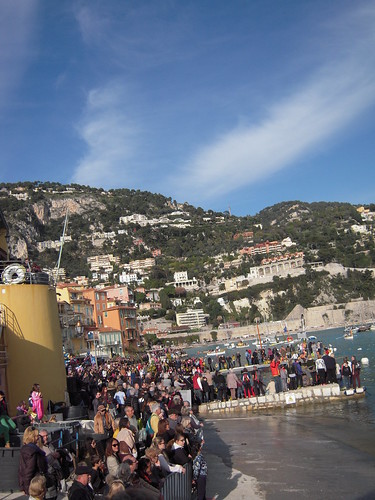 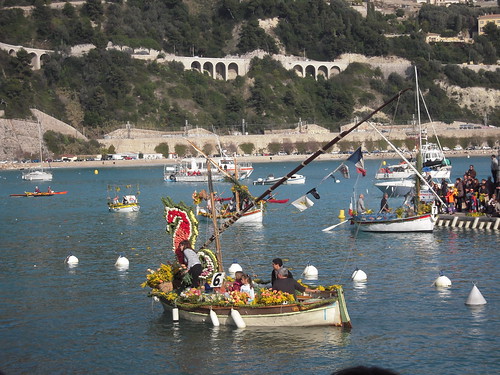 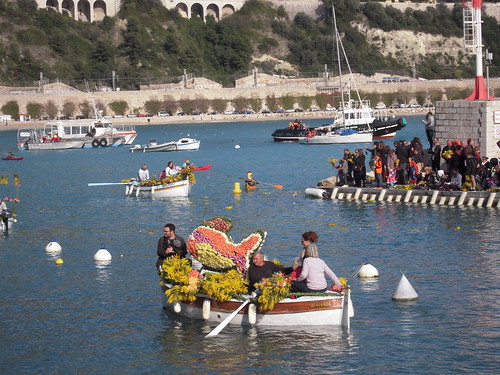 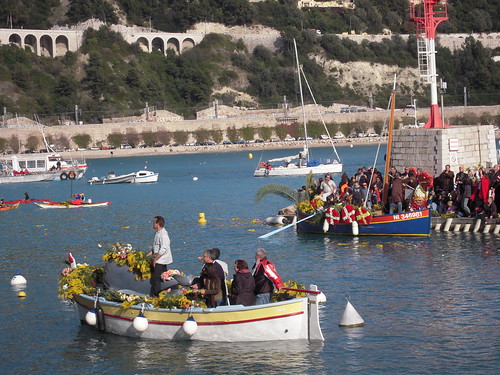 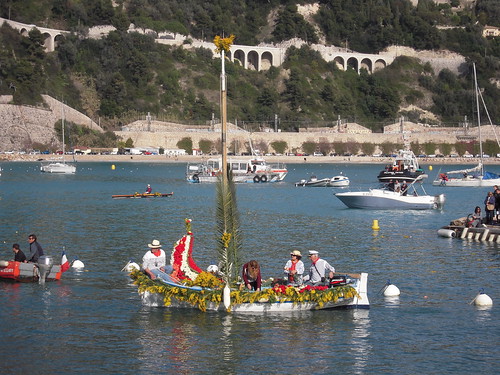 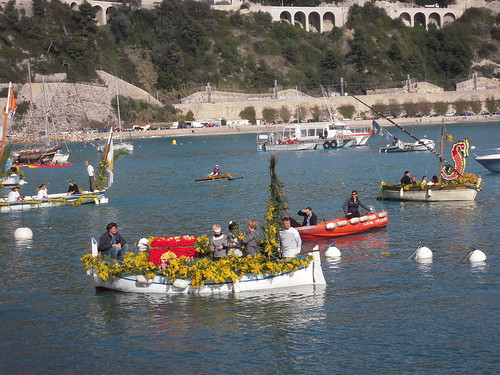 Through this audioguide, we will make an original tour of the Old Town in the footsteps of the sailors of the American Sixth Fleet.

I am Valérie Blouin, the grand-daughter of a local heroine, Mere Germaine, who was called Mom of the Sixth Fleet in the 1950s. I must tell you that my grandmother’s story is one of the features of the friendship between the Village and the American Navy.

That’s why, with my brother, some friends and I set up the association The Americans and the Sixth Fleet in Villefranche-sur-Mer in 2014 of which I am the President. Our mission is to communicate the history of the American presence in Villefranche to the widest audience we can and particularly to the younger generation.

And now, a bit of history:

The first account of an American presence dates back to 1777 when Villefranche belonged to the kingdom of Piedmont-Sardinia. The US Navy knew the Harbor well and it has had premises at the Port of la Darse since the 19th Century. It was a very popular place to come for squadron officers who enjoyed the amenities of the place with their families.

Between WWI and WWII, American sailors stayed here more and more often. The presence of the cruiser USS Omaha CL-4 made a special impression on local people. In fact, the municipal archives record many mixed marriages between 1937 and 1938. During WWII, the Nazi occupation forced the population to close the bars and restaurants on the seaside.

After the Liberation, at the end of the 40s during the Cold War, the U.S. Navy established the Sixth Fleet, responsible for Mediterranean waters. Villefranche became the home port of the flagship: the USS Newport News, Salem, Des Moines, Little Rock, Boston and Springfield all came in sequence until 20 January 1967.

I am now taking you in the footsteps of the sailors and officers of the U.S. Navy who lived here with their families for decades. You are going to find out about a history which has marked many generations of the people from Villefranche and, for some, changed their destiny.

Our tour will start in front of Hotel Welcome on the Quai de la Douane. You will be wandering through the little streets of the old town, the main thoroughfare of which is the Rue du Poilu. Our route will then lead us to the Saint-Michael church where many Franco-American weddings and christenings were celebrated. We will then go back down towards Quai Courbet where we will see the commemorative plaques for the ties of friendship between the Sixth Fleet and our town. And we will finish on Place Wilson, where you can find more recent historical traces of the American presence in Villefranche.

This tour will last around one hour. Before we start, we would like to inform you that this route has a lot of stairs. At every stage, you can look at photos on your screen which illustrate or give detail about some points. Don’t hesitate to hit pause if you need more time to go from one stage to the next. The story continues on our website and the social networks you will find at the end of our trail. So, have a great tour!

Now, go down across from the Hotel Welcome on Quai de la Douane, beside the bust of Jean Cocteau for the first stage.