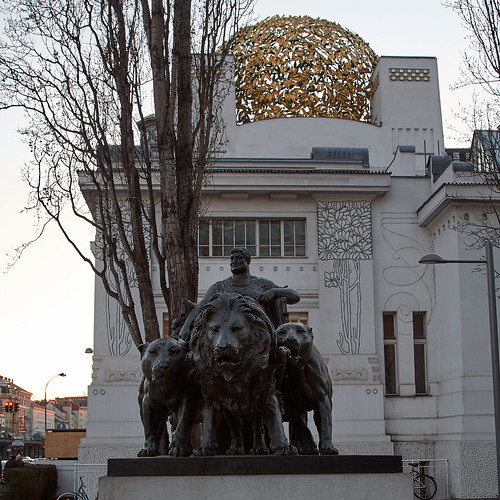 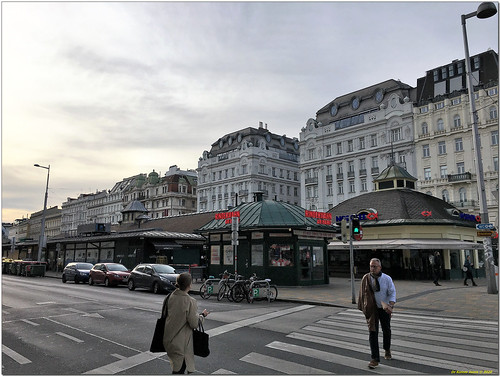 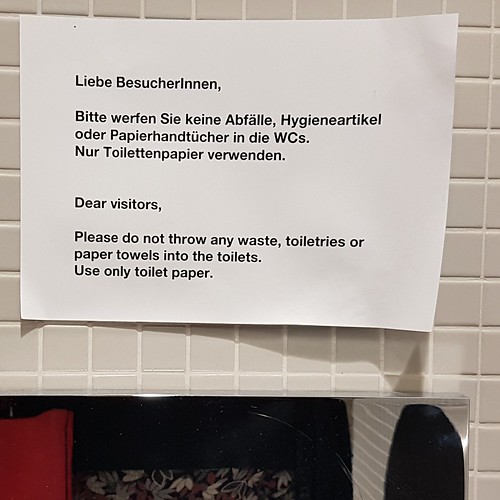 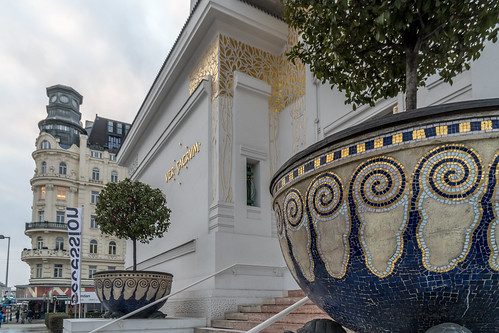 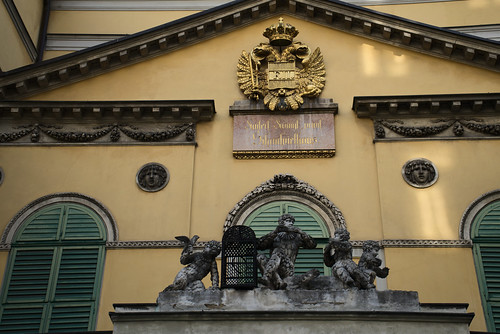 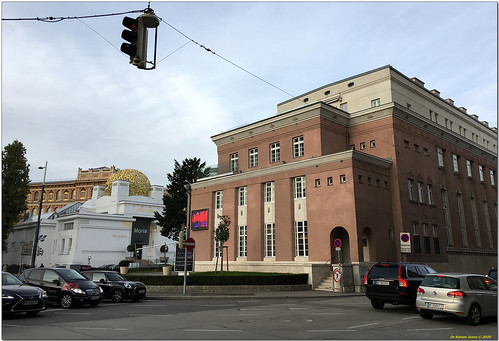 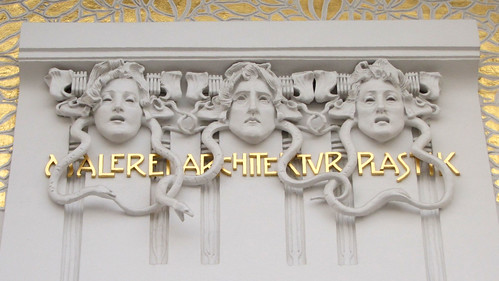 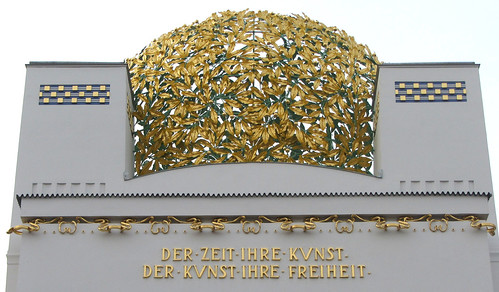 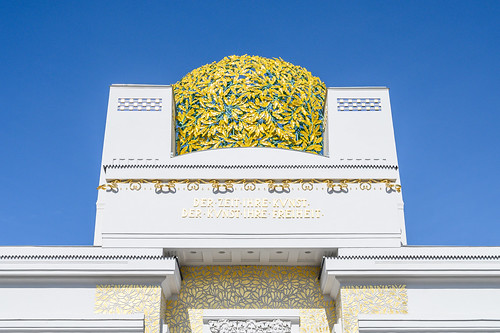 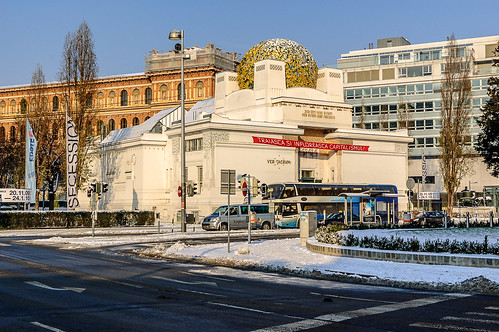 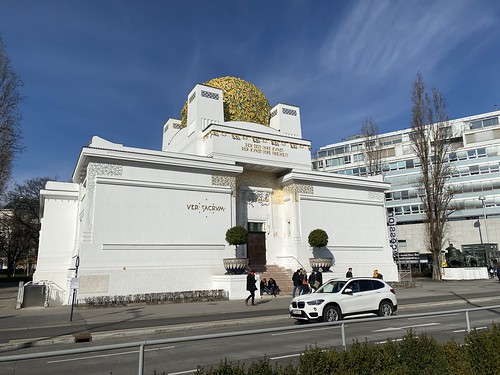 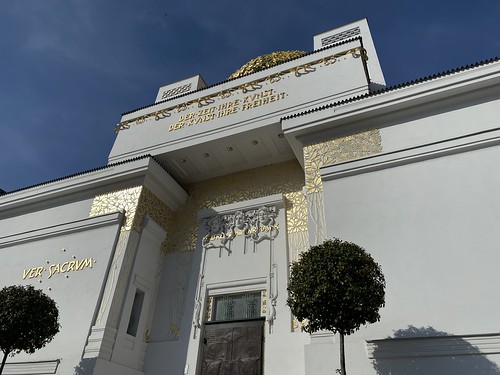 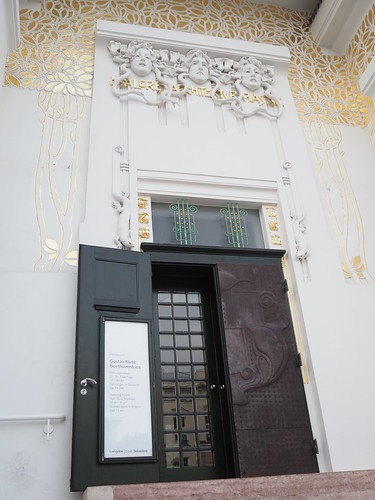 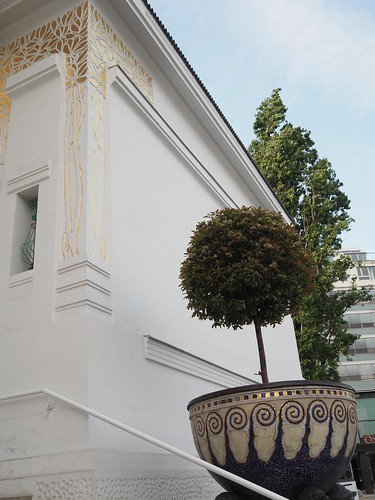 [Ahead of its time]

Do you want to get to know the Vienna of Gustav Klimt, Sigmund Freud, and Otto Wagner? Would you like to track down the works of Arnold Schönberg, Egon Schiele, and Adolf Loos? Then let yourself be carried away to Vienna around the year 1900. Come with us on a voyage of discovery under the banner of Vienna Modernism – an epoch in which Vienna was ahead of its time. Because the world was re-imagined in the Vienna of the Fin de Siècle, the end of the 19th century. In the fields of architecture, painting, and music, and ultimately with Sigmund Freud redrawing the map of the human soul. The Vienna Modernism Guide shows you revolutionary buildings, brings you to the museums where works of Schiele, Klimt, and others hang on the walls, as well as to that place where Adolf Loos and Sigmund Freud came up with their great ideas: the coffee house. Be overwhelmed by the creativity of Vienna Modernism.