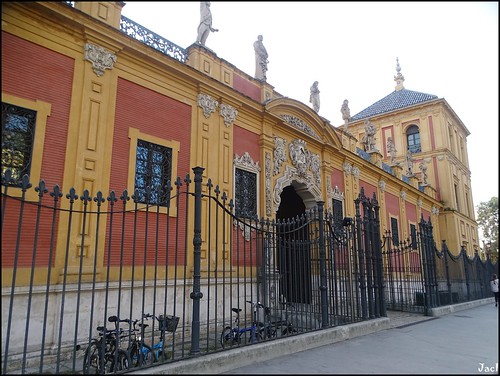 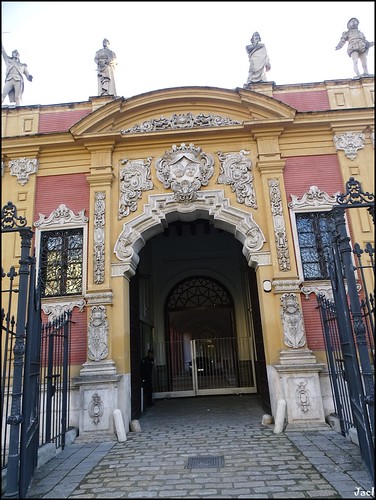 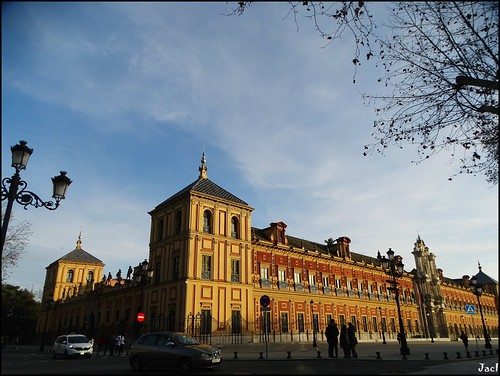 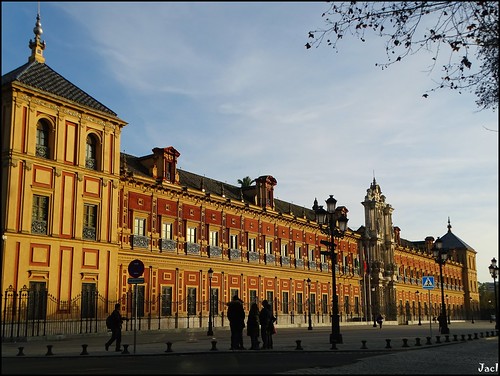 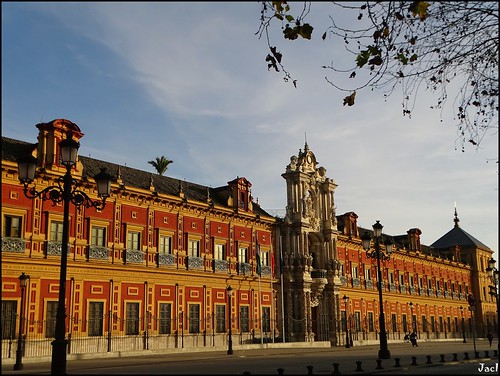 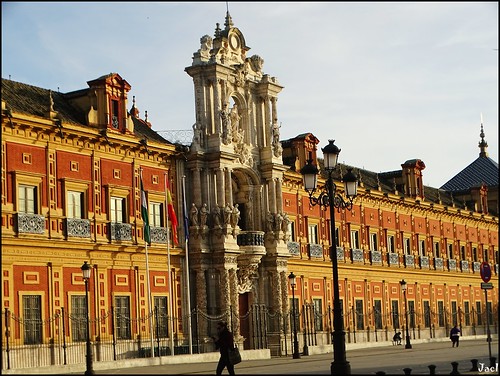 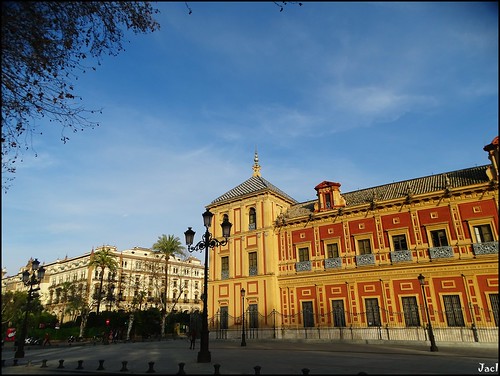 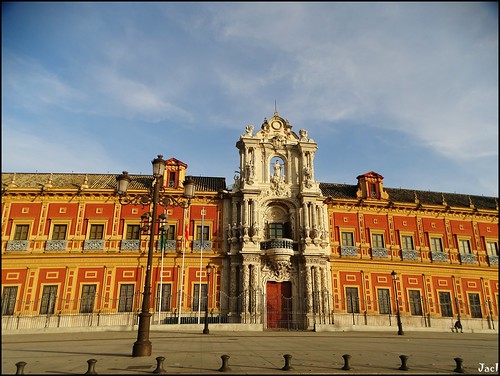 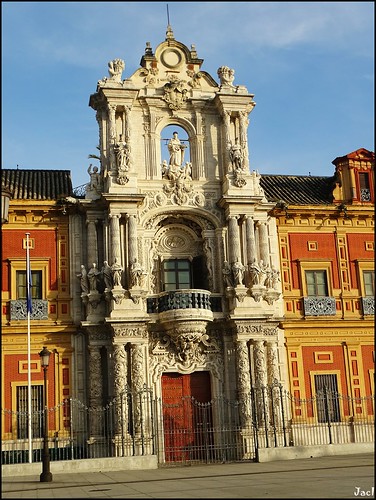 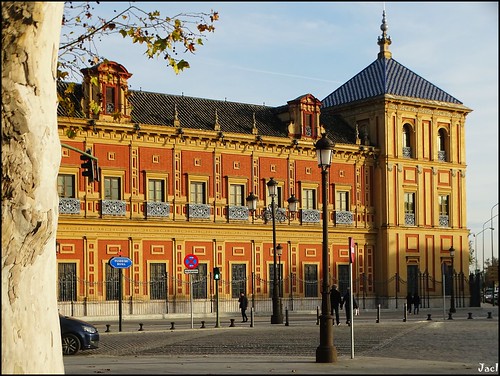 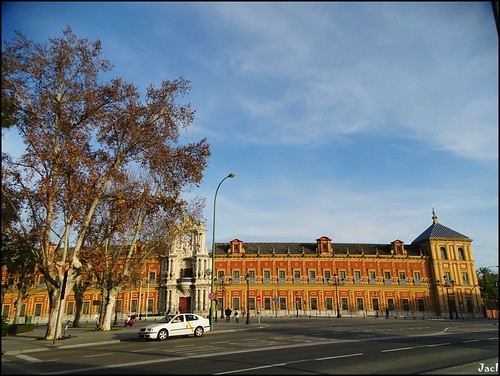 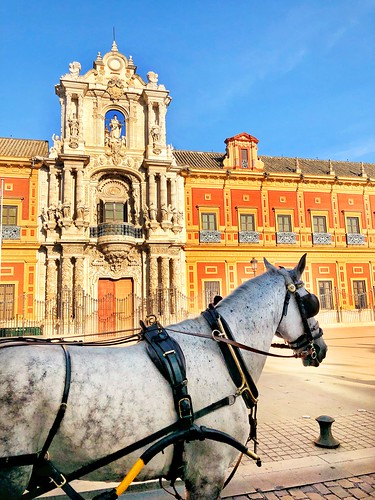 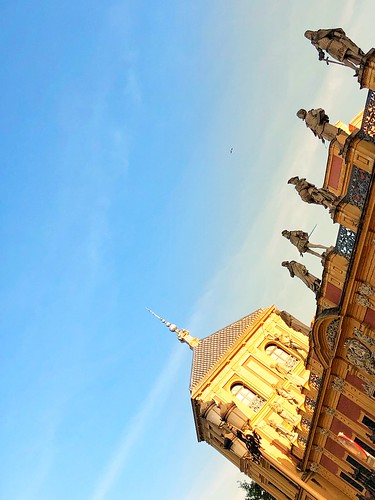 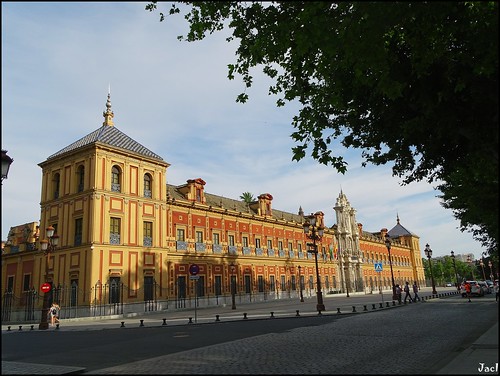 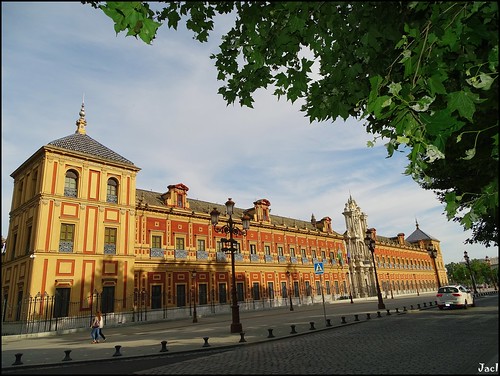 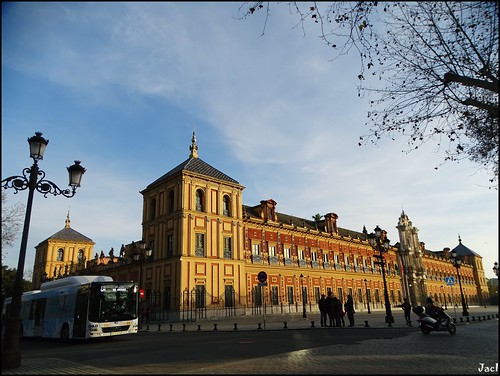 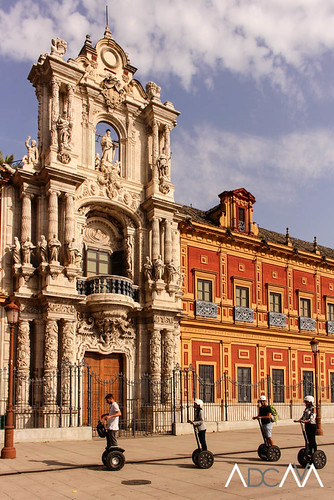 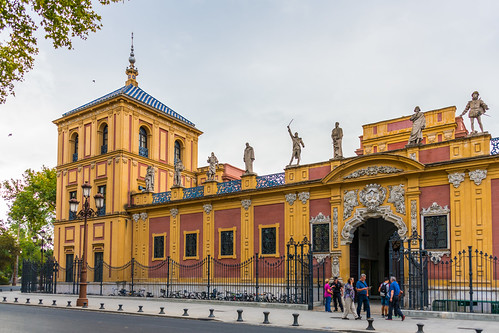 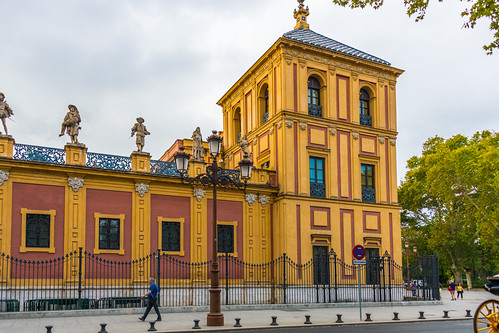 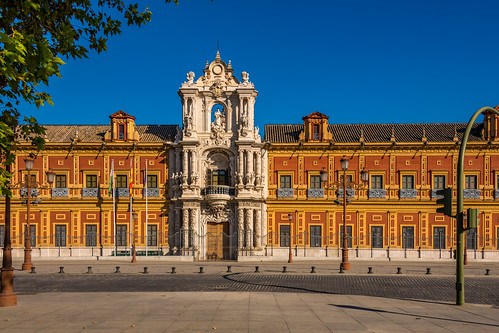 Sevilla is the fourth largest city in Spain. It is a landmark city in Spanish history, and it is where Christian and Muslim cultures have long coexisted. Sevilla offers many architectural jewels, one of Europe’s the largest cathedrals, and it has perfectly united its millenary history with the call of modernity. From the cobbled and colored alley of the Old Town, to the parks, and the banks of the Guadalqivir, Sevilla will enchant you.

*Alternative route: you can shorten the route (9.2km), not running to Plaza de Espana, and crossing directly to Triana after San Telmo Palace

NB: in case of doubt, please feel free to check your position on the map and the track / urbirun is not responsible for differences in accuracy of some GPS sensors.