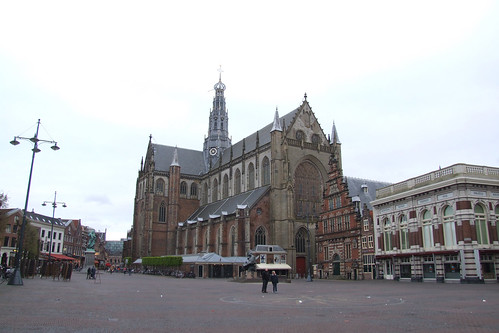 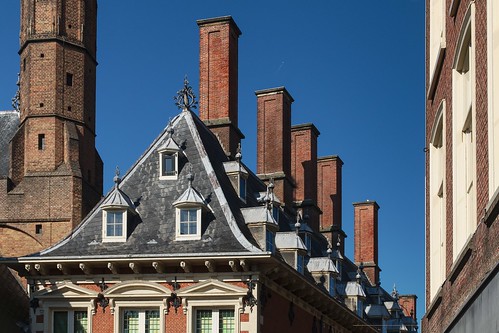 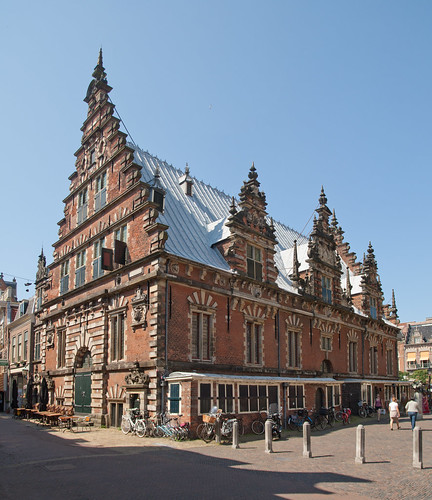 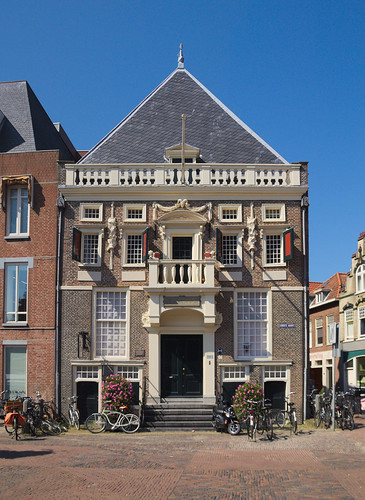 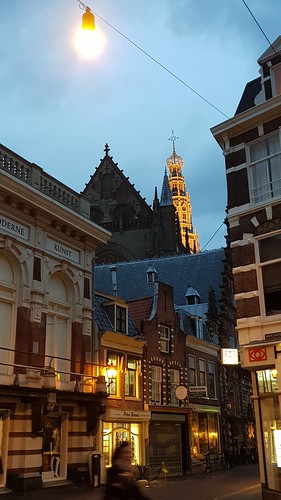 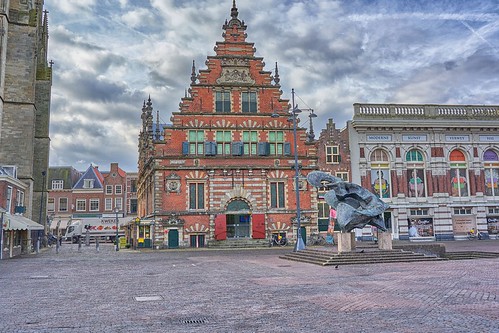 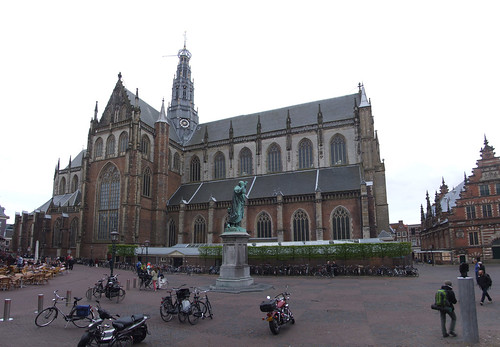 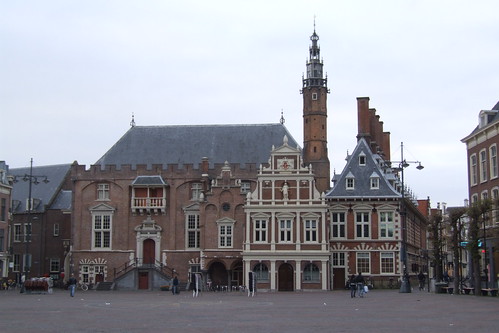 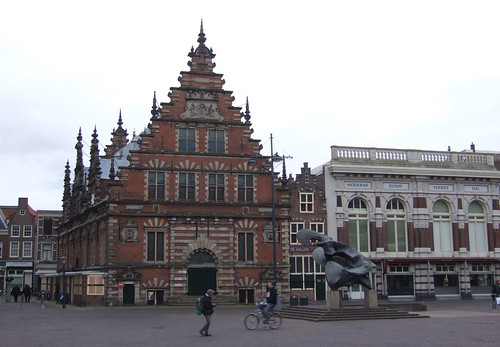 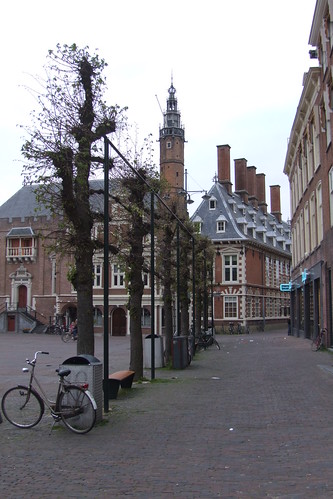 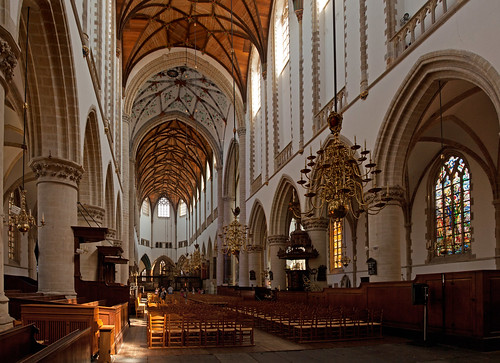 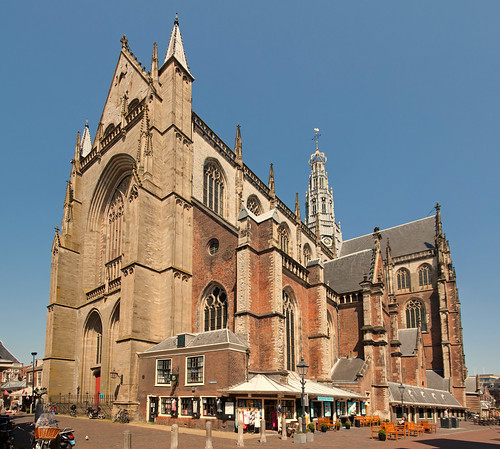 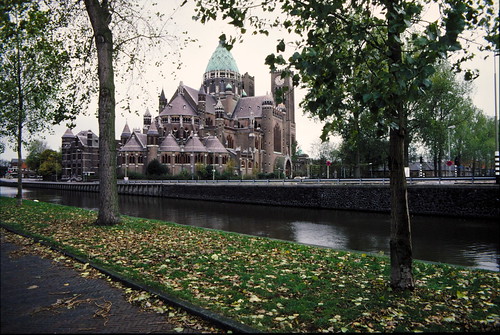 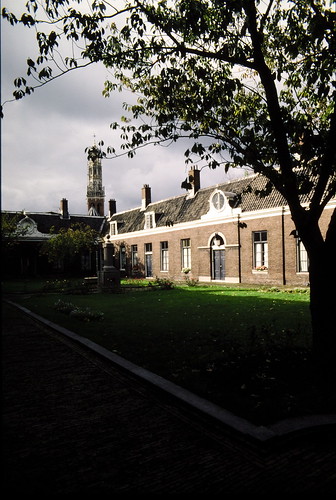 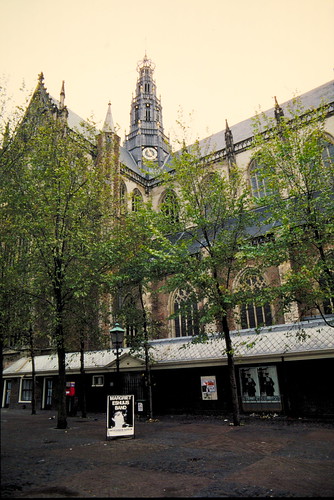 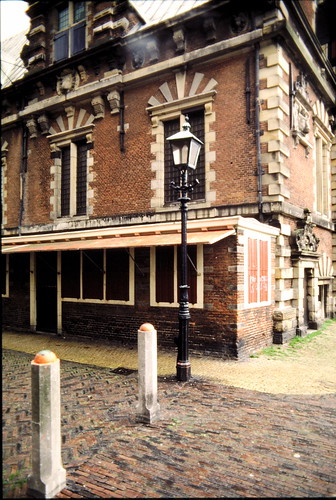 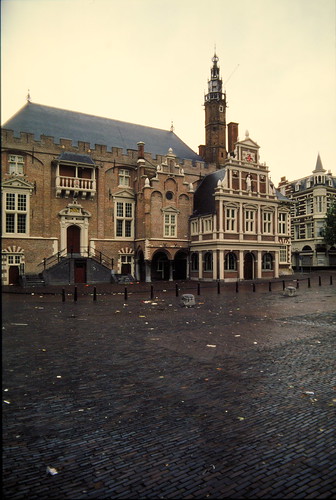 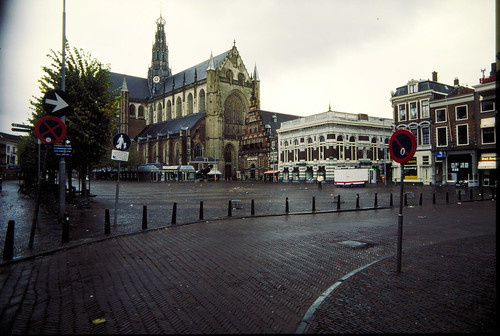 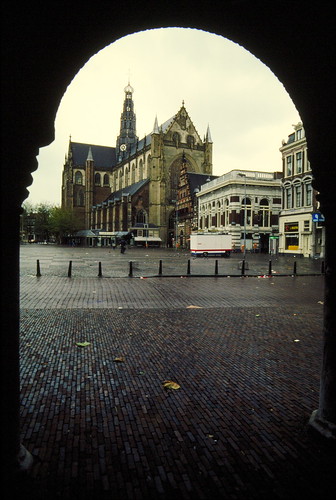 The Golden Age was a period of great prosperity. In Haarlem, wealthy citizens and merchants benefited from the favourable economic climate and trade increased. At the end of the 16th century, the tulip had arrived in the Netherlands from Turkey, the flower very quickly became hugely popular. The subsequent tulip mania between 1634 and 1637, which affected Haarlem in particular, went down in history as the first major economic crisis.

As a result of increasing prosperity and a new interest in the tulip, this flower became a symbol of status and wealth. Before long, the demand far exceeded the supply. The soil around Haarlem turned out to be very suitable for the cultivation of bulbous plants and so wealthy citizens bought ornamental gardens on the southern outskirts of the city. Back then, this area was known as ‘Kamp’ and ‘Heilige Landen’ which translates to ‘Holy Lands’. And so the tulip bulb became a popular object of trade and speculation. The most expensive tulip bulbs ever to come onto the market were the Semper Augustus and Viceroy.

On February 5th 1637, one Semper Augustus tulip bulb was sold for 6,000 guilders at auction. This was the highest price ever paid for a tulip back then the equivalent amount of a canalside house on the Herengracht in Amsterdam. These unprecedented high prices caused the bubble to burst and brought the economy on the verge of collapse. Due to this financial meltdown, but also partly because of the outbreak of the plague, the flower speculation came to an abrupt end.

This walk of about an hour takes you past monuments from that period to the Frans Hals Museum and Jopenkerk.