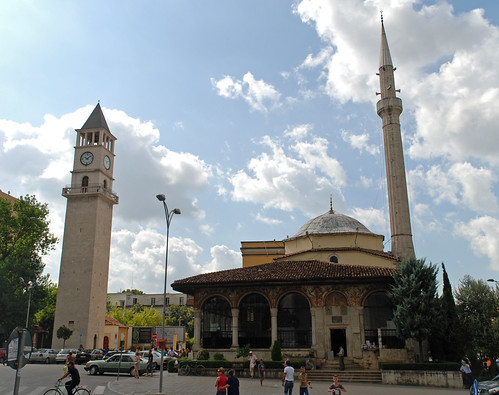 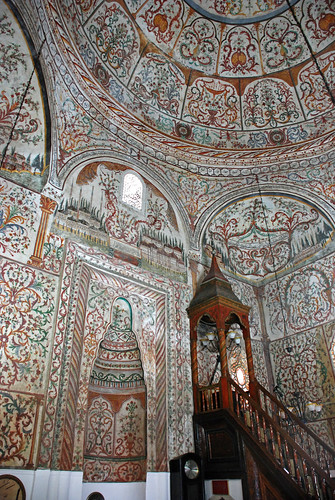 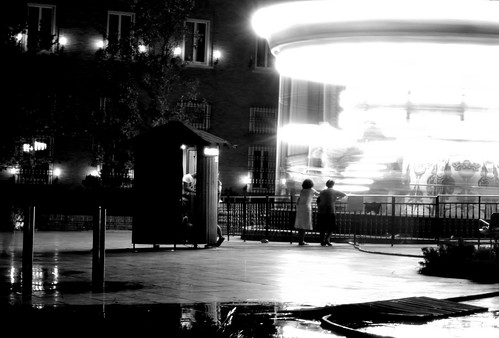 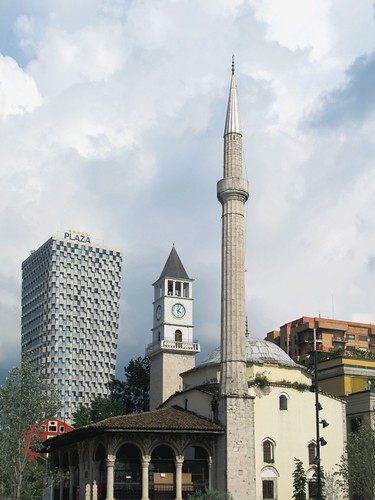 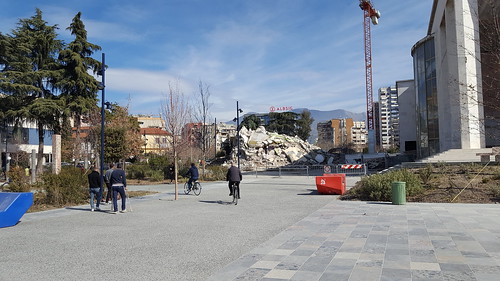 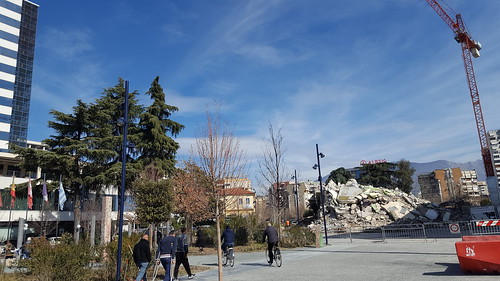 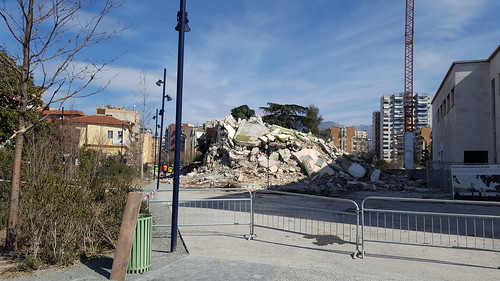 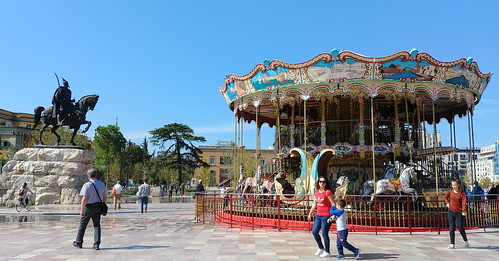 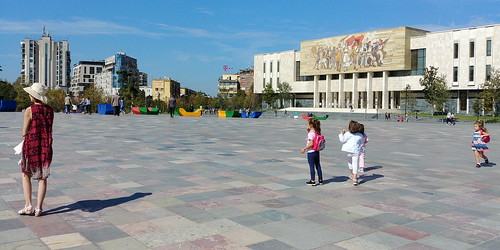 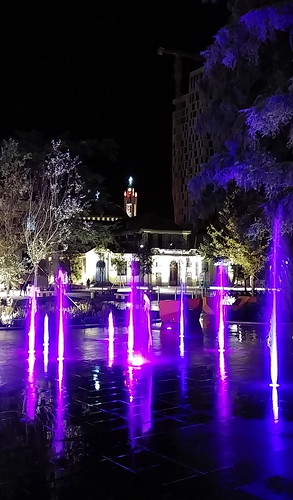 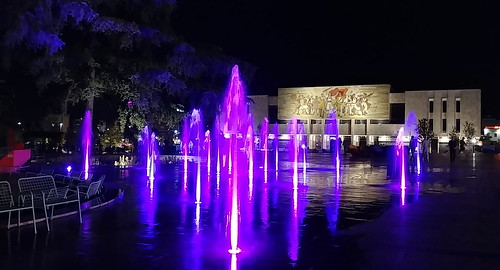 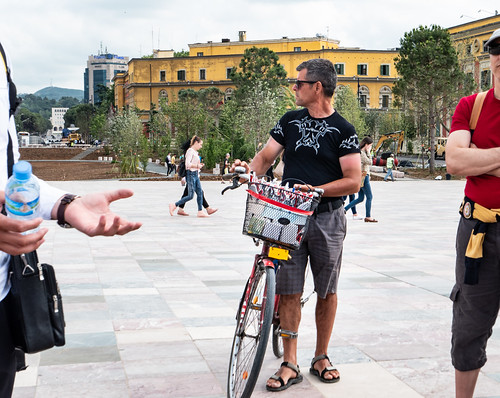 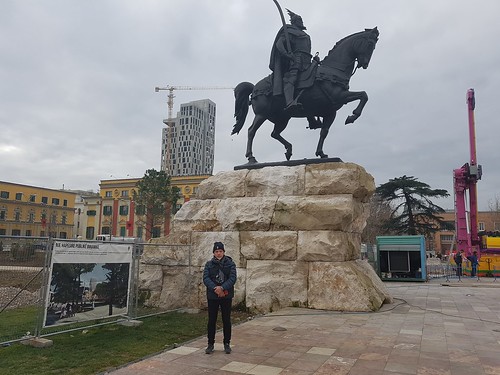 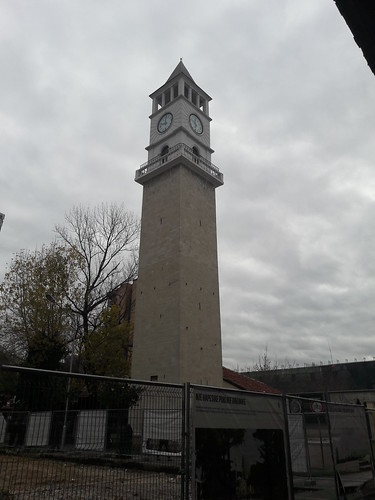 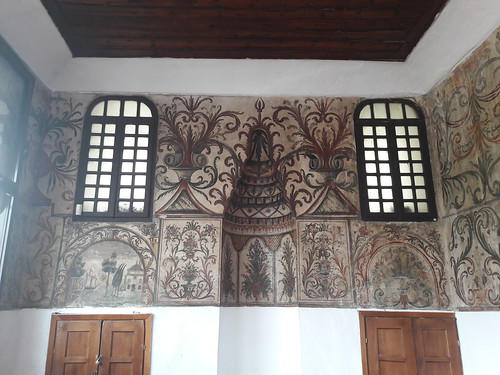 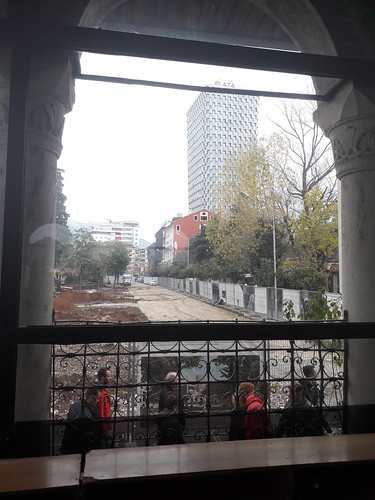 Welcome to Tirana!
Today we will explore this hidden gem with a very interesting and colorful past.
We are lucky enough to be here, in a city that not so many people know much about yet, and therefore we have much to learn and experience. In fact, despite being a relatively young capital, not even a100 years old yet, this area was populated as early as 15000 years ago, in the Paleolithic era!

Through history Tirana has gone from the hands of many different kinds or rulers and different religions as well. From Christian rulers in the early years around 500 AD to the Ottoman rule of later date, then being a Kingdom, later taken over by the Fascist regime only to later fall into the iron grip of the communist regime that lasted up until 1991 and isolated the country from the rest of the world. Today, as you can see, the city is bustling with life and new development is seen everywhere, as business is blooming and new interesting neighborhoods are rising here and there. Tirana of today is breathing hope and a bright future, and is proud to be the political, cultural and economic center of the country! It is also a place where several religions live in peace and mosques as well as churches are plentiful and highly appreciated places since religion is once again permitted after the fall of communism.

Tirana has not yet been hit by the heavy tourism that is typical for other Balkan countries on the coast, which gives us the possibility to explore the true soul of a very authentic and genuine place and meet its very friendly people. The locals of Tirana are well known for their hospitality and for being very friendly and helpful, which you will see when you get around town. So, lets go! And don’t forget to be open and take the chance to learn more by talking to people; Tirana has been through a lot and there are lots of interesting stories out there to be told to the ones that care to listen!

Photo Tirana from South by Albinfo is licensed under  CC BY-SA 3.0