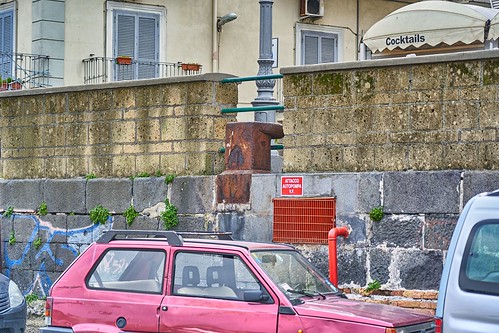 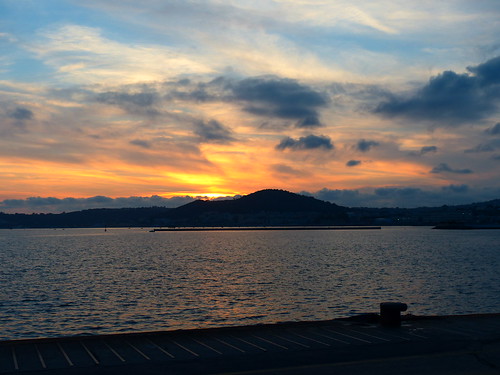 The geographical region known as the Phlegraean Fields falls within the area of a few municipalities in the province of Naples including Pozzuoli, Quarto, Bacoli and Monte di Procida. It is an area of great historical value, for the remains of the Greek and Roman settlements are some of the most important in the world; for its Geology, for its volcanic nature and for the observation of the phenomenon of bradyseism, environmental, natural landscape surrounded by the Mediterranean and for examples of lacustrian and marine environments.
For their geological characteristics, also the islands of Procida, Vivara and Ischia are associated with Campi Flegrei. Volcanic activity never died down and has been present intermittently over a period of thousands of years and, while probably most evident at the time of the Greek colonists, it is still present to this day. Not surprisingly, the Campi Flegrei name comes from the Greek Flego i.e. burn. There are many volcanoes that may be visited to grasp the geological evolution of their current state, among them the Solfatara, Lake Avernus, the Astroni, Monte Nuovo and Fondi di Baia.
For centuries, this territory was chosen as the best destination by travelers who wanted to retrace the footsteps of myths sung by Homer and Virgil. Hence, the Greek culture spread throughout the Italian peninsula and the Roman aristocracy loved to spend leisure time here building sumptuous residences in places of extraordinary natural beauty. Archaeology buffs can visit archaeological parks of extreme value in open air, underwater and underground.