Skip to content
We just completely updated our website. Let us know if you are encountering any issues.
Close
I visited | 0 | 0
bike 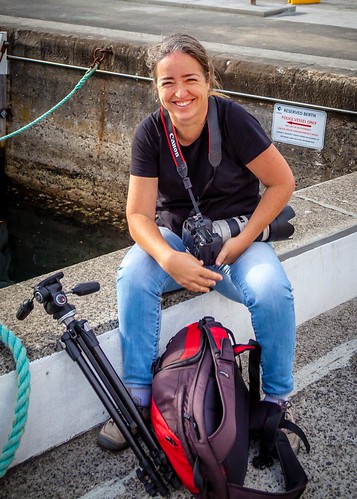 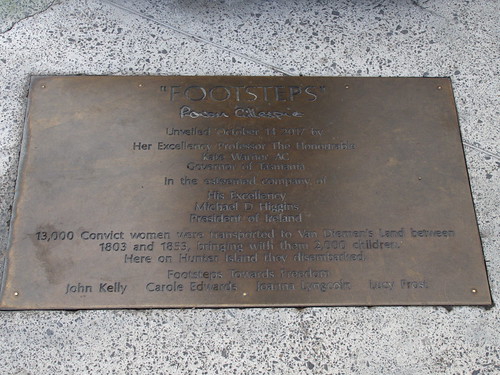 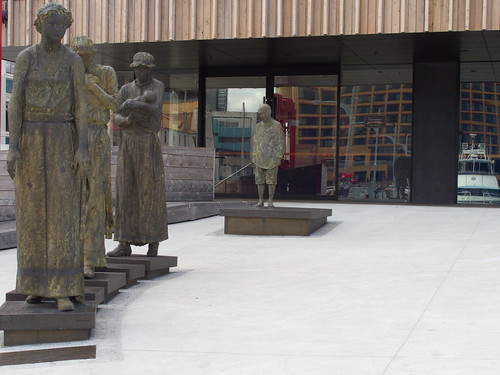 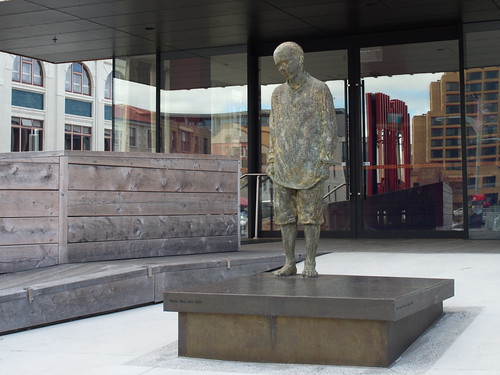 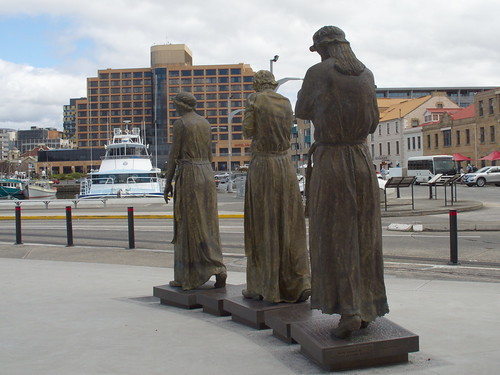 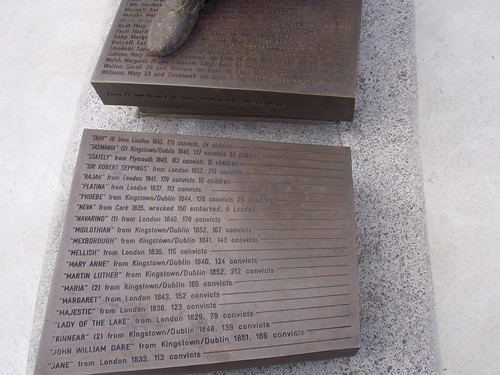 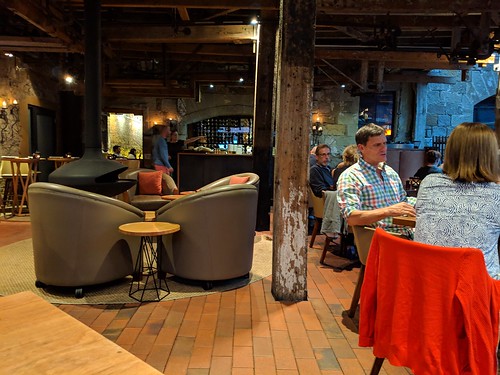 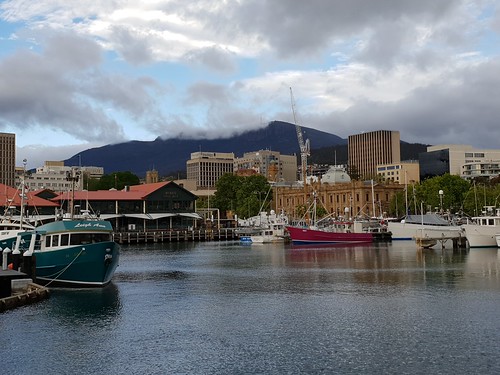 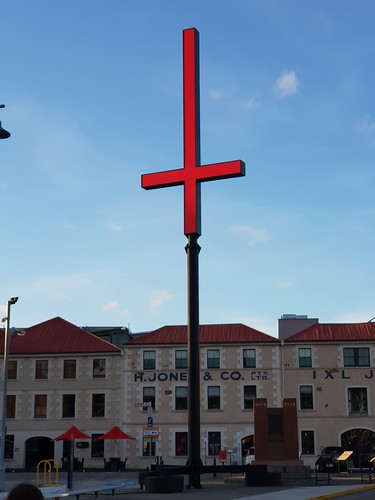 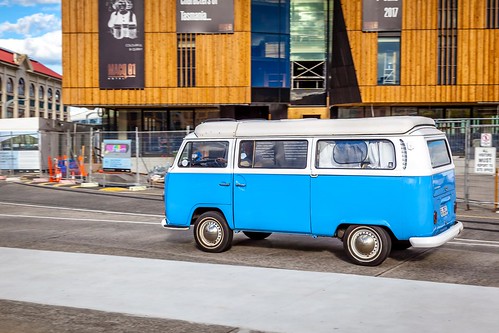 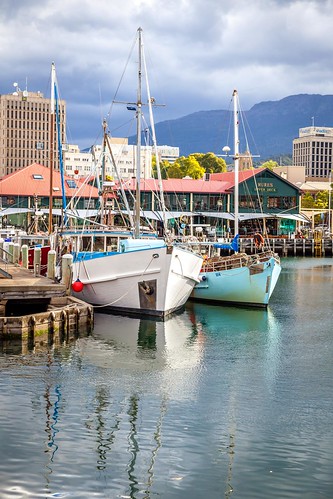 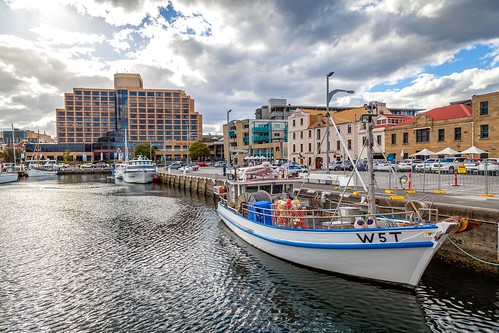 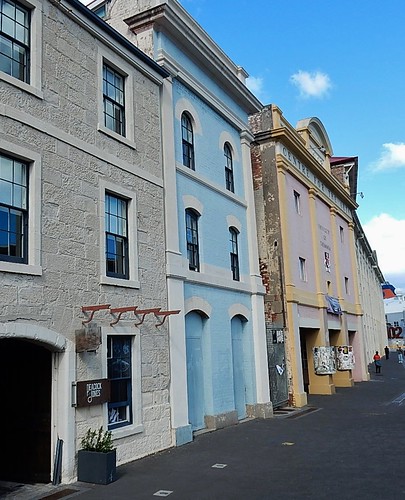 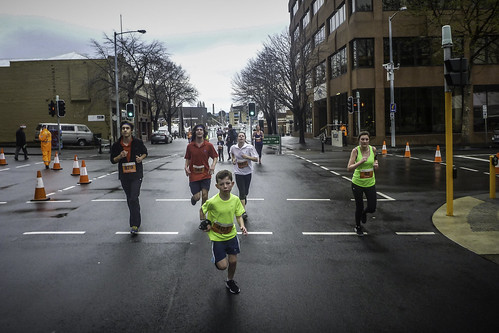 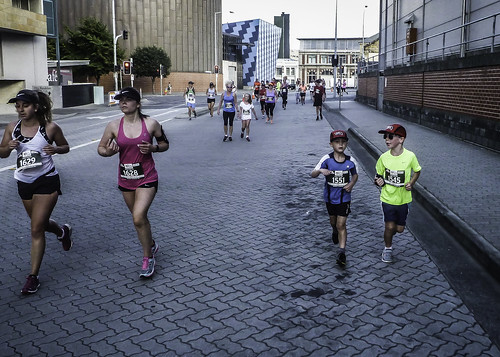 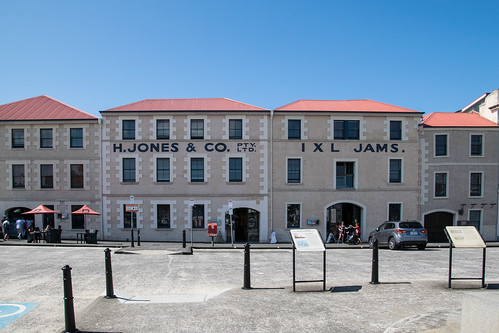 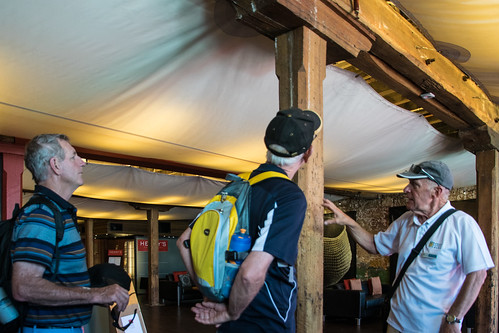 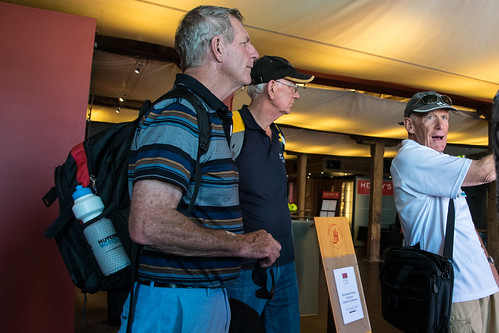 Van Diemen’s Land was settled as a penal colony by the British in 1803. It is estimated that it received some 75,000 convict men, women and children from establishment until cessation in 1853. During this time a vast network of institutions and penal stations were built to house, employ and discipline these prisoners in exile [1]. Quickly following the end of the convict era, Van Diemen’s Land was renamed Tasmania and efforts were made to erase the ‘convict stain’ from the island’s past [2]. This tour will guide you to the places and traces of Hobart’s convict era, inviting you to think about how changing attitudes have transformed the sites.