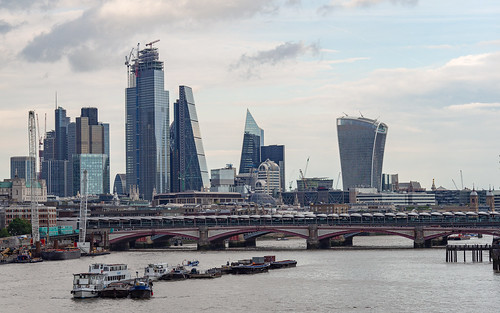 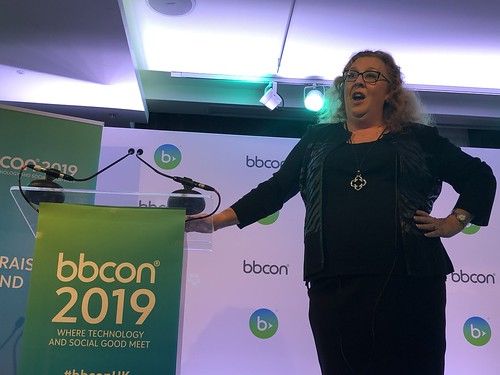 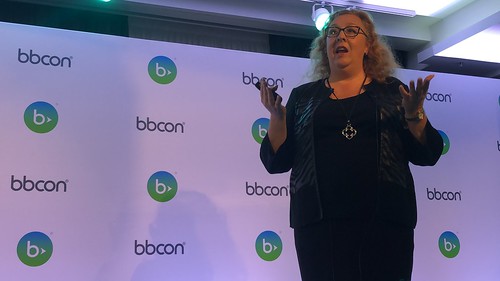 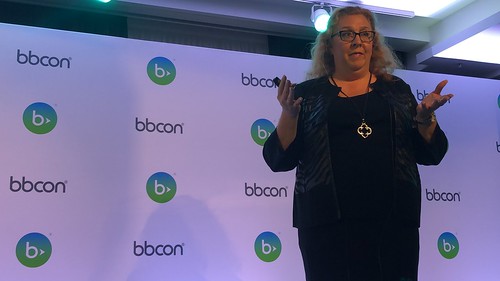 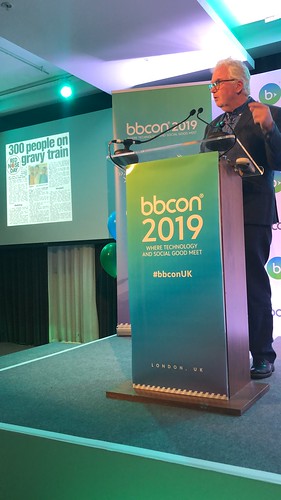 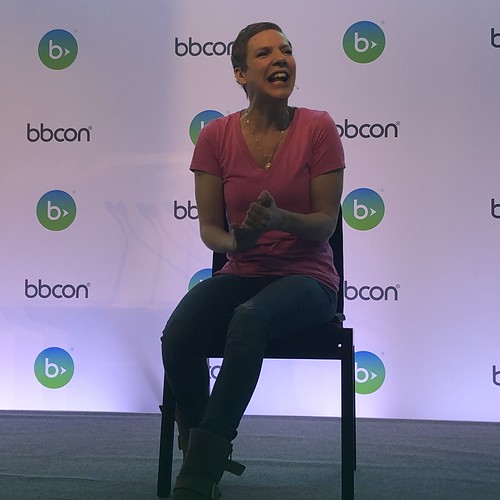 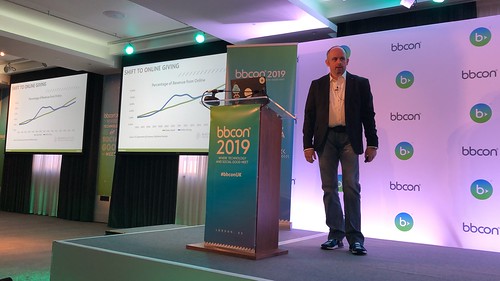 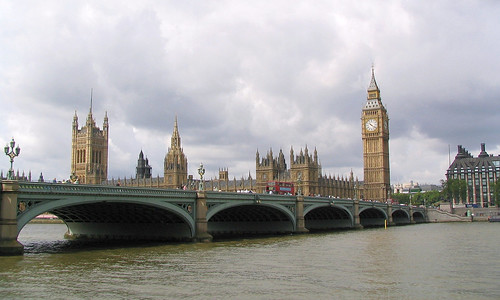 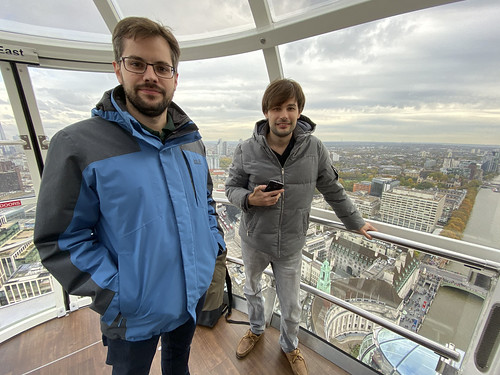 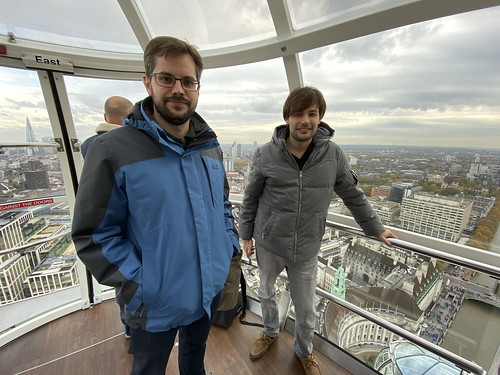 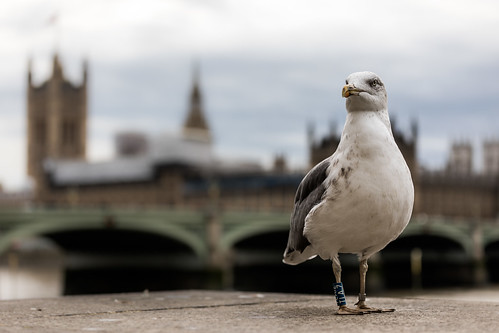 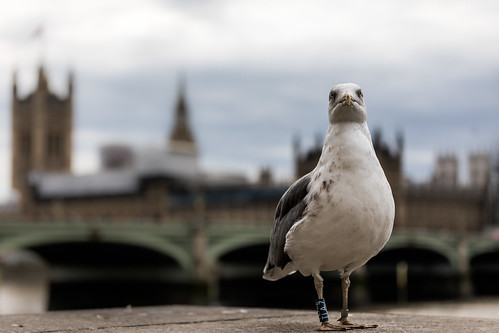 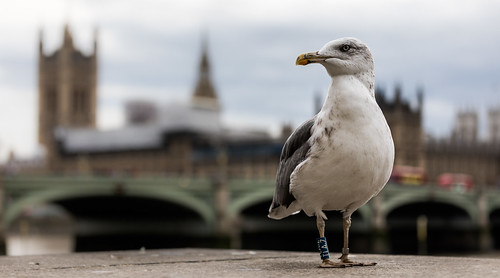 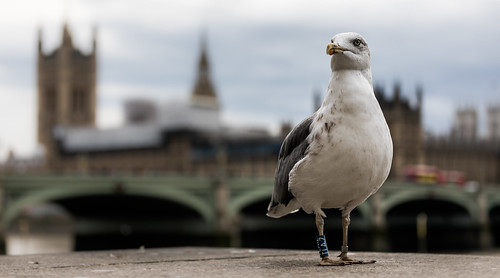 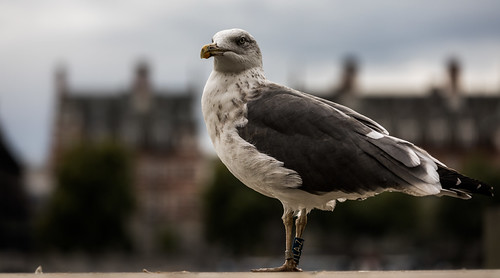 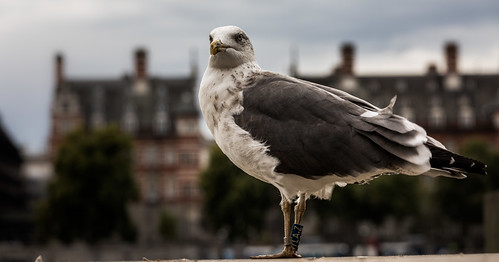 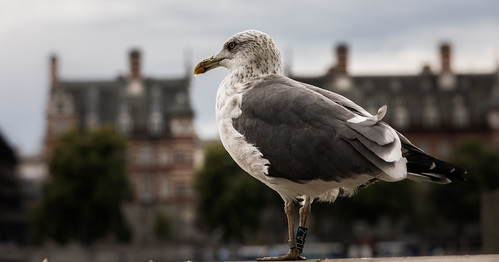 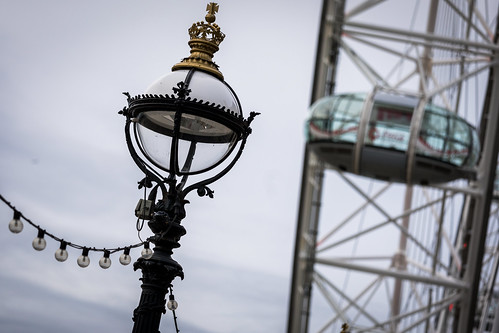 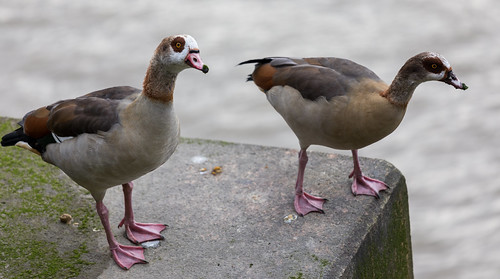 Our London Audio Tour gives you around 145 minutes of audio for a 6 mile walk split into 2 sections, ideal for a leisurely 2-day walk seeing all the sites of the West End and City!

As with out London Audio Walks we provide you with directions, colourful background and stories as you walk between the major attractions and sites. During our Full London Audio tour we guide you past The ‘must see’ attractions which draw a visitor to the centre of the capital city. Our tour is split into two parts so that you can easily break your tour over 2 days if you wish.

Each part moves between sites and attractions with simple audio instructions, and because you are in control of the audio you can go when you want and take a break when you like. During the tour you can expect to hear about which of Henry XIII’s wives were executed at The Tower, why The Monument was built, a secret way to access the Bank of England, why non-Royals are not allowed to die in the Parliament building and much more.

If taking both sections in the same day you can use the underground to easily move between Leicester Square and St Paul’s. The various stops for the tracks of part one and two are.