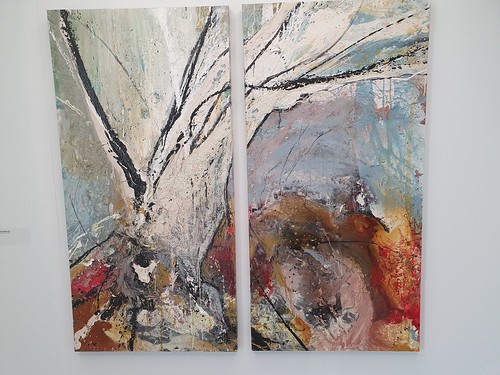 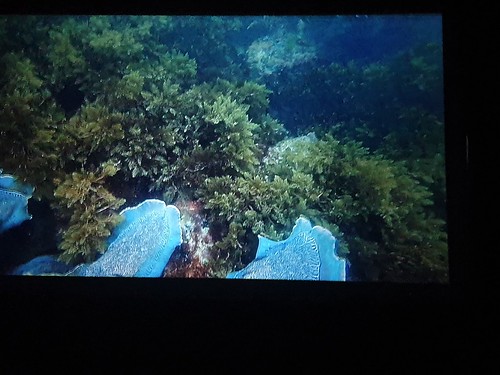 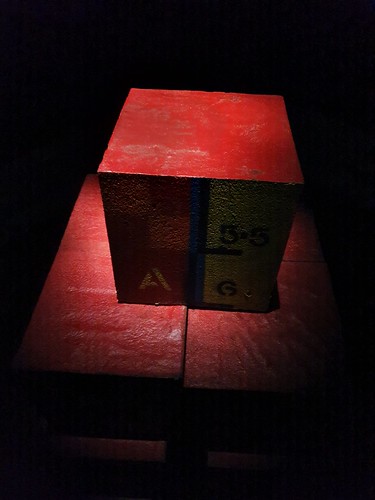 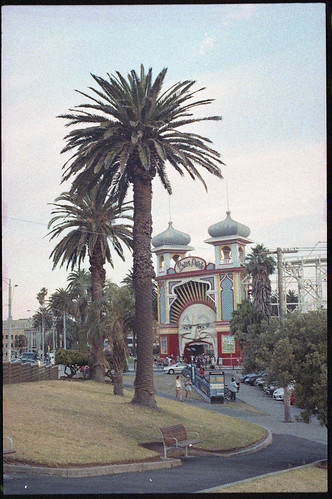 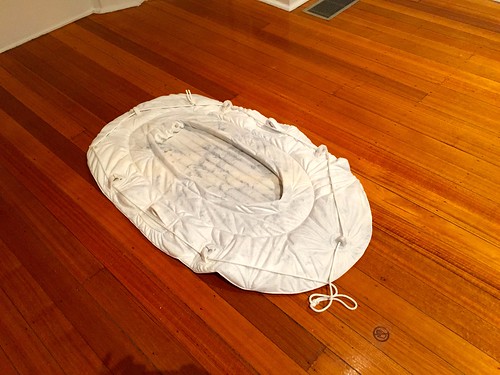 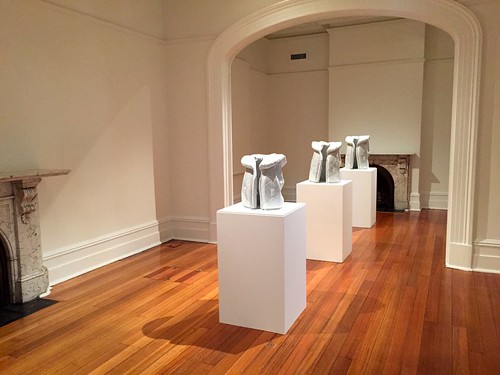 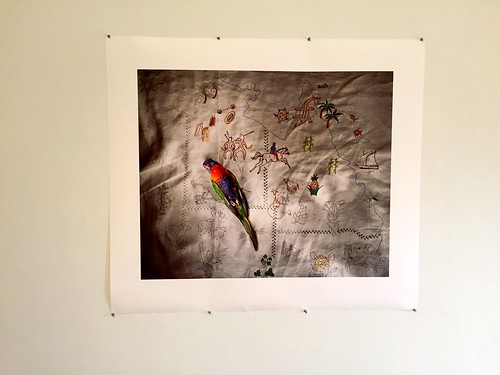 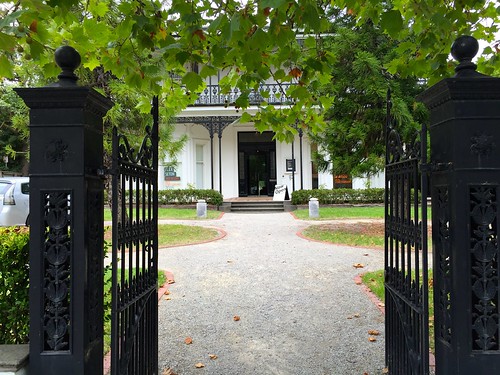 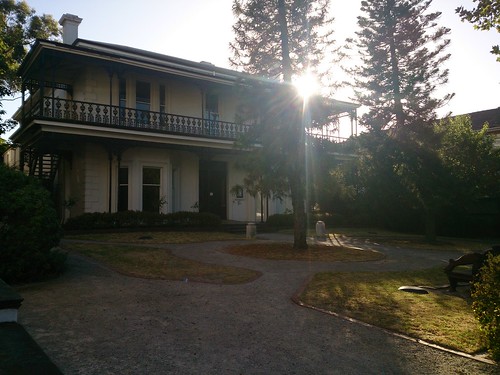 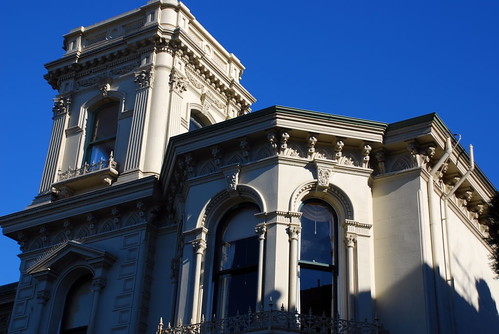 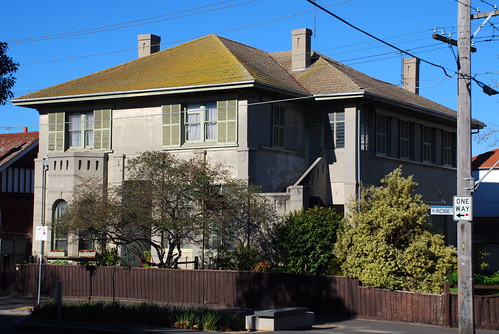 The City of St Kilda, now amalgamated into the City of Port Phillip, has long been connected to the Jewish community of Melbourne. Beginning in the 1870s, St Kilda has seen successive waves of Jewish migration; acting as either a temporary, or permanent, home for those seeking a better life or escaping the traumas of their homeland. In particular, St Kilda provided the Jewish community with the opportunity to start afresh, particularly in the wake of the Holocaust and World War II. Despite some initial hesitancy from the Australian Government and the already established anglicised Jewish community, the European Jewish migrants were important in the development of St Kilda’s social and cultural identity.

As will be demonstrated on this walking tour, the influence of the Jewish Community on St Kilda was critical not only to the areas physical development, as seen in the built heritage of the area, but also for the spirit of social inclusion.  Although disappearing due to increasing gentrification, aspects of St Kilda’s Jewish heritage can still be seen in and around Acland Street – a street once affectionately known as “Little Jerusalem” (Southern Cross, 10 June 1981).

Acland Street and St Kilda, in their broader contexts, have also been a haven for other marginalised individuals and communities in Melbourne, including artists and writers. For many, it was the cosmopolitan nature of the street, developed by the St Kilda’s Jewry, which attracted them to the area, and this has in part cemented St Kilda as one of Melbourne’s premier tourist destinations.