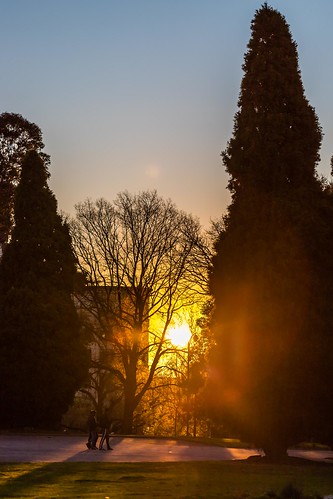 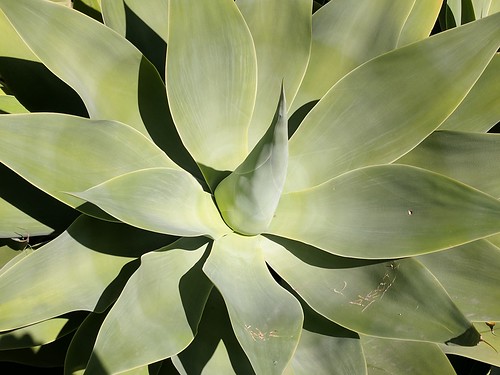 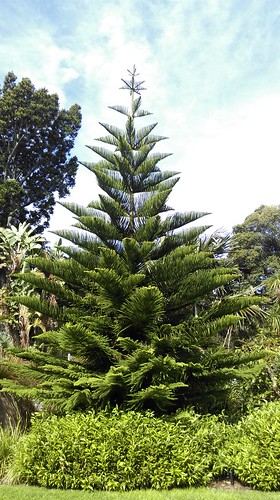 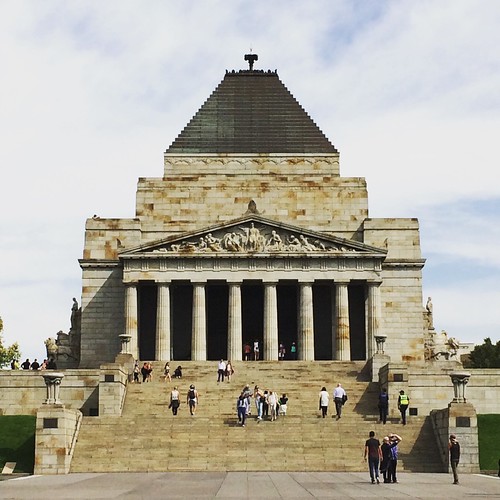 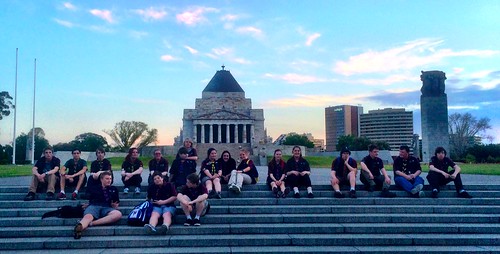 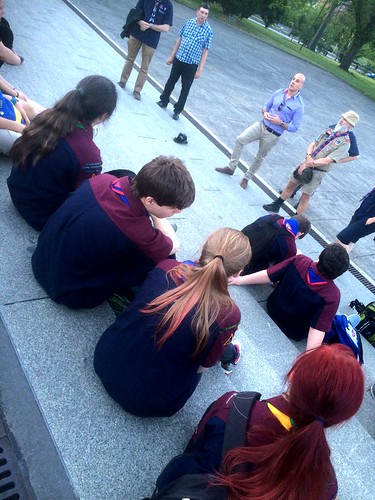 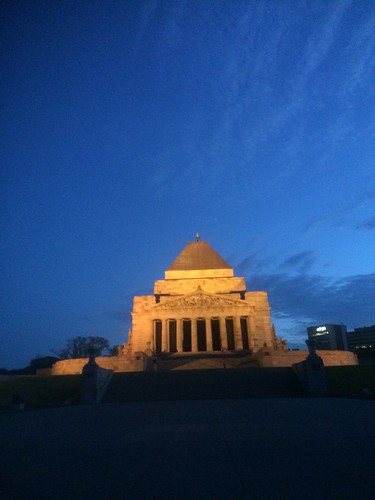 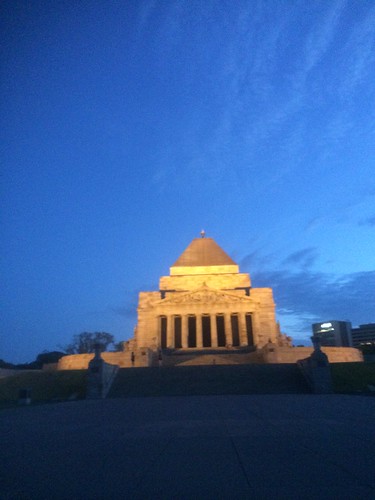 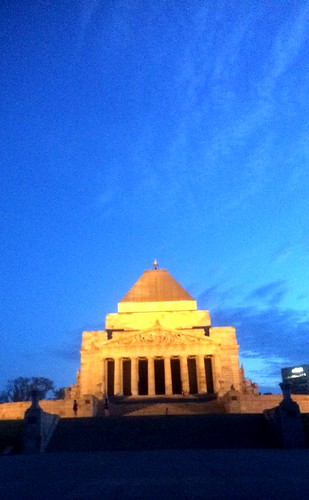 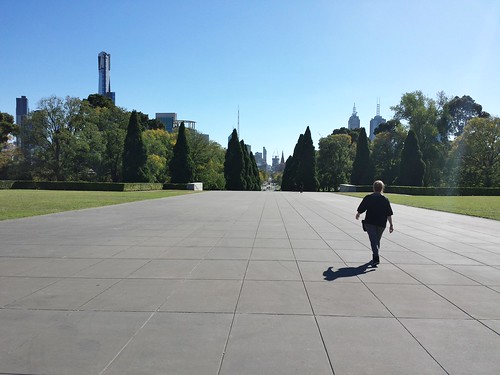 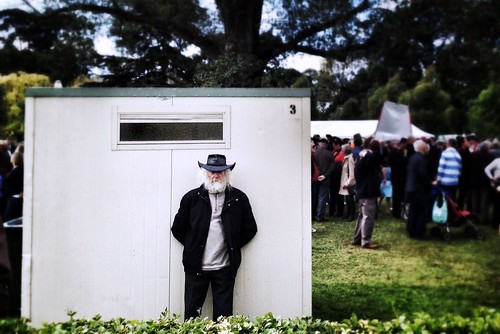 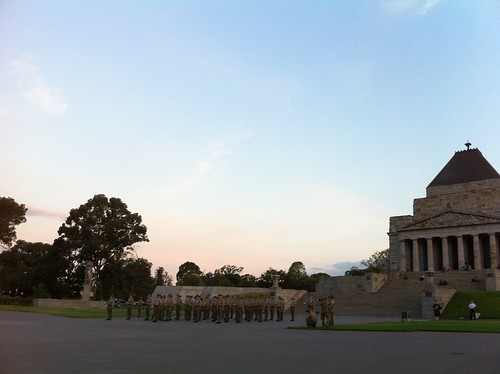 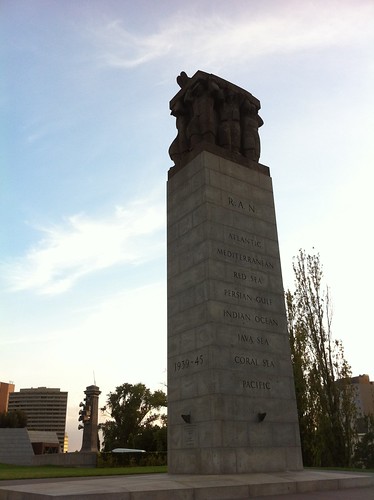 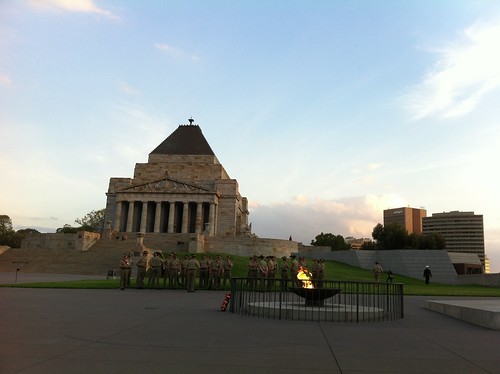 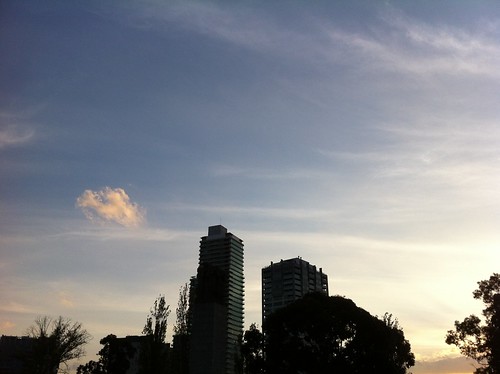 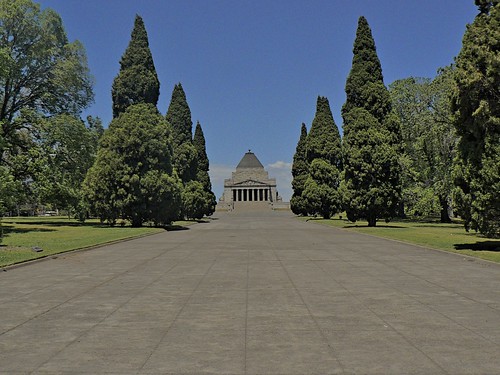 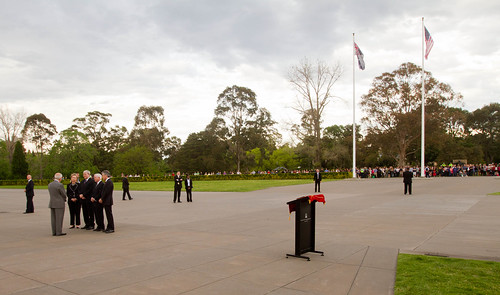 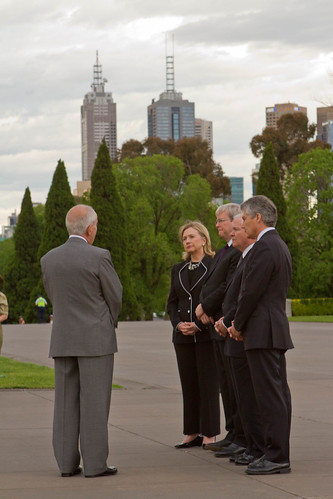 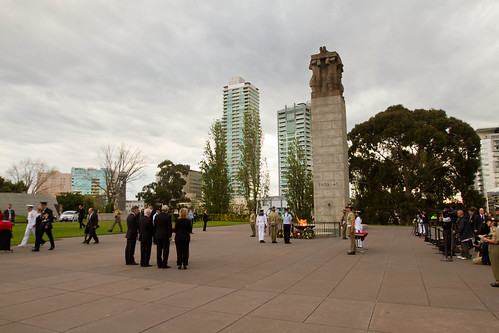 Welcome to the Shrine of Remembrance. The Victorian War Memorial that was designed, constructed and formed by men who served in World War I and World War II.

A place of commemoration, the Shrine was focused, from its first stages in 1922, on employing ex-servicemen and their families as they struggled for employment post-World War I. On this walking tour around the Shrine of Remembrance, you will meet just some of the men who had a significant impact on the building and grounds of the Shrine we see today. Please enjoy the tour and the shrine itself, as you learn about these remarkable men who served Australia in war by enlisting in the Australian Imperial Forces, then served Victoria in peacetimes by leaning their skills and memories to the memorial.

*All photos are the author’s, who is a volunteer at the Shrine of Remembrance