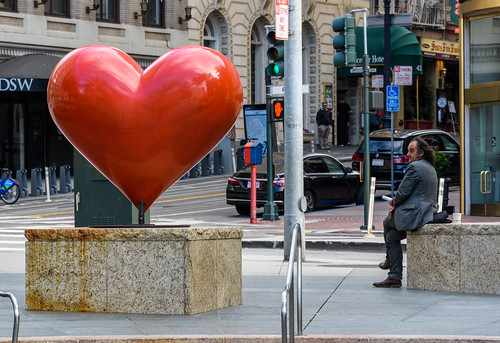 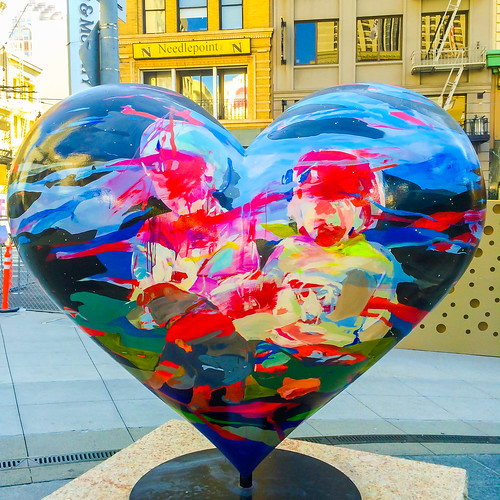 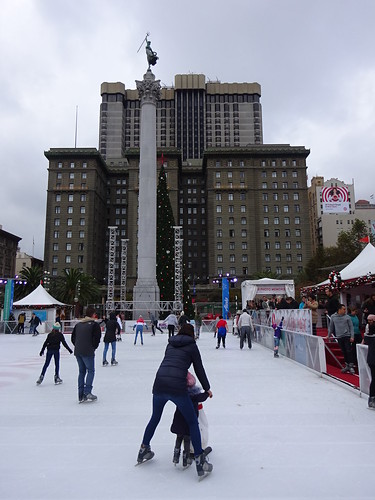 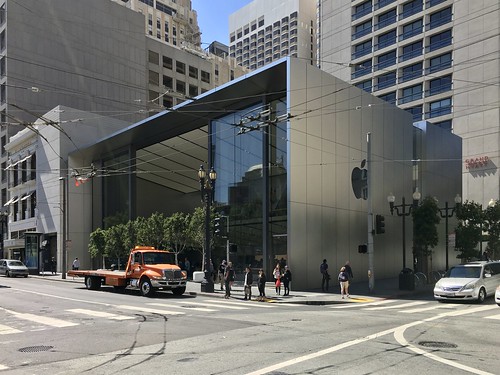 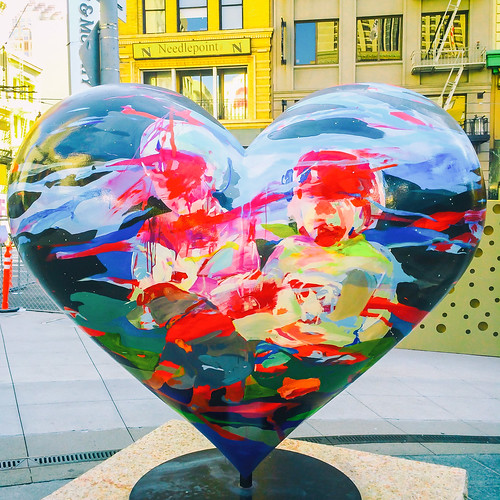 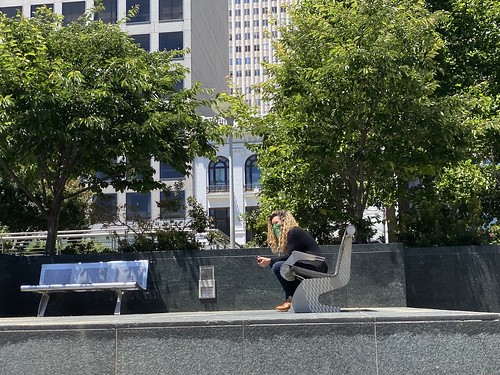 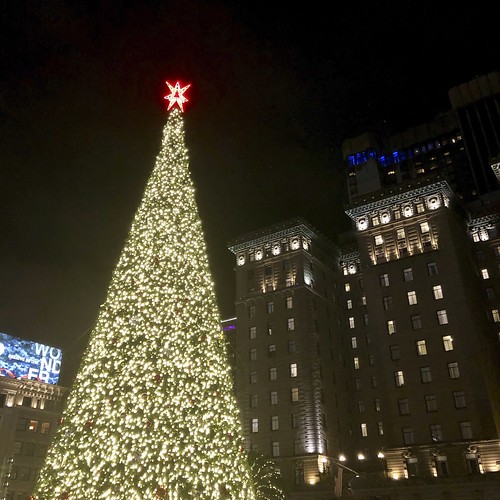 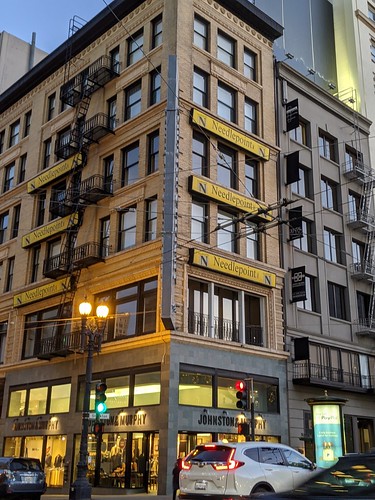 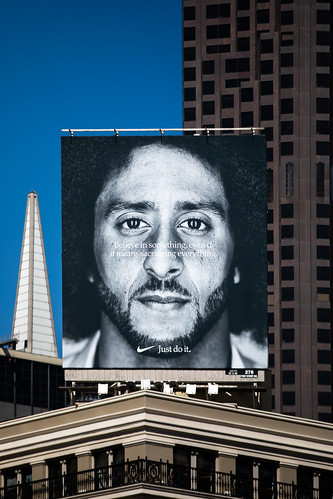 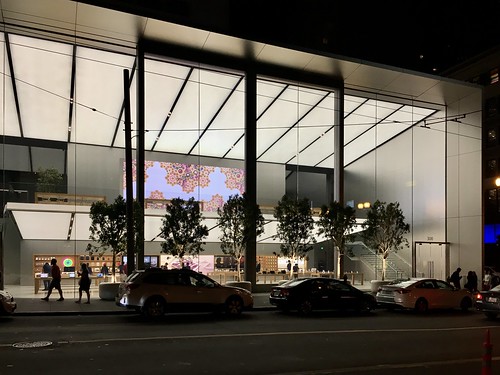 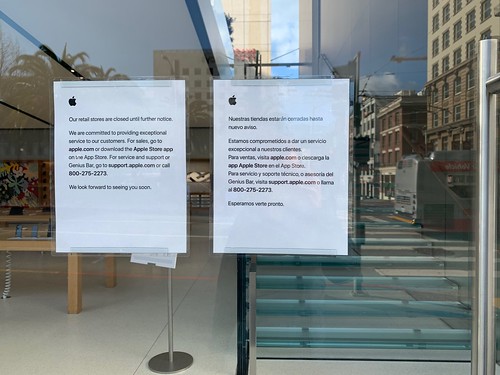 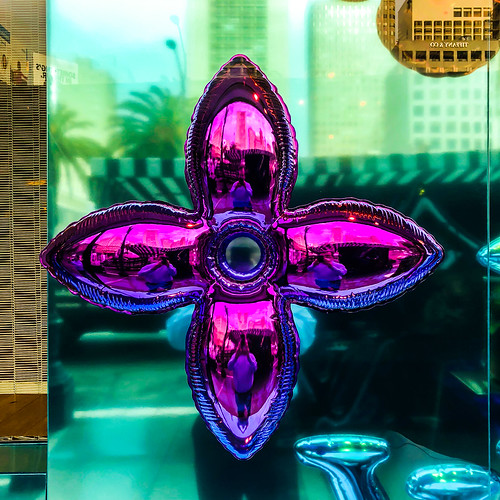 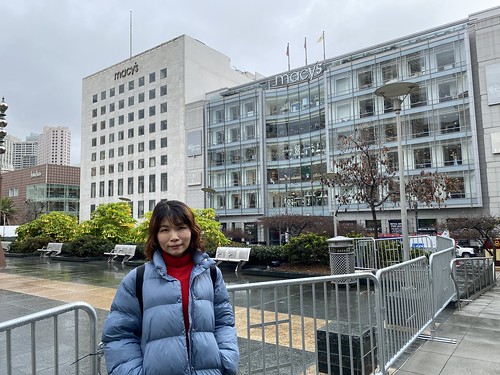 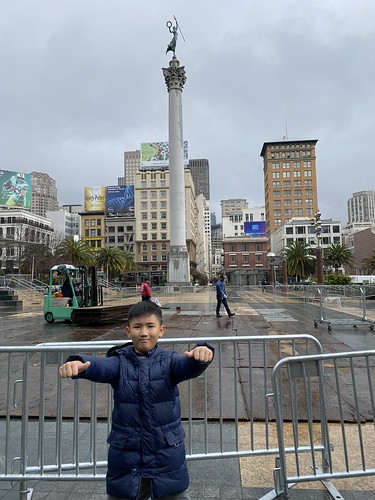 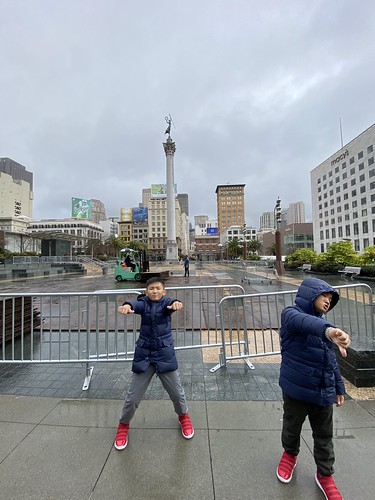 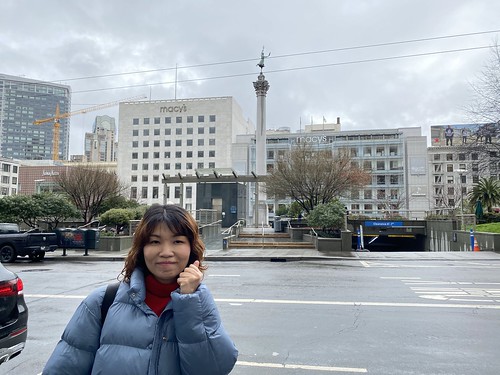 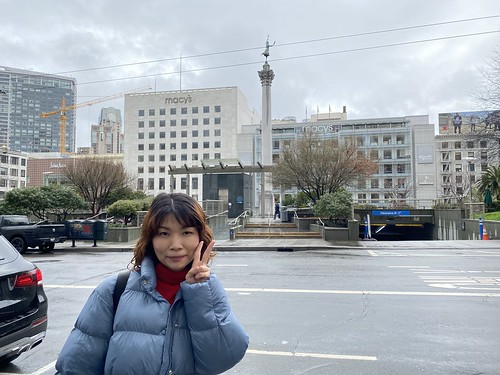 This tour goes to three places that I think of as the heart of downtown San Francisco. It starts at Union Square Plaza, right in the middle of the shopping, hotel and theater district. The plaza pulses with the city’s energy, and is the best place to get tickets for everything that’s going on here, from plays to music to bike rides. From there, we’ll wander down Market Street, check out a few historic earthquake landmarks, then continue down to the Embarcadero, on the edge of the Bay. The old Ferry Building on the Embarcadero is now the heart of the city’s foodie culture, and you just can’t spend time in San Francisco without treating yourself to the incredible diversity of foods there. After that, we’ll jump on a cable car to return uphill, and go to Chinatown. Chinatown is of course one of the  city’s biggest tourist draws, but we’ll be going there for the dim sum – a style of lunch that’s truly at the heart of Chinese cuisine. I really hope you’ll take this tour in the morning, so you arrive for dim sum at lunch time. That’s the only time it’s served. We’ll be riding on a vintage street car and a cable car, so you might want to buy a one-day Visitor Pass at the kiosk in Union Square. It’ll let you hop on these, and most other kinds of public transportation in the city.