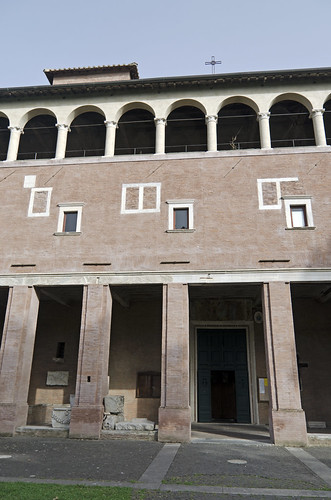 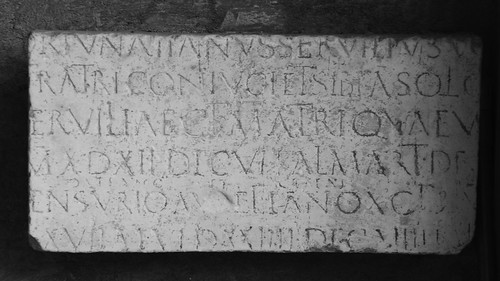 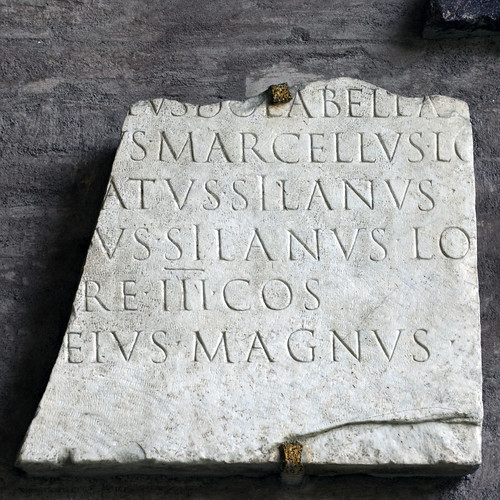 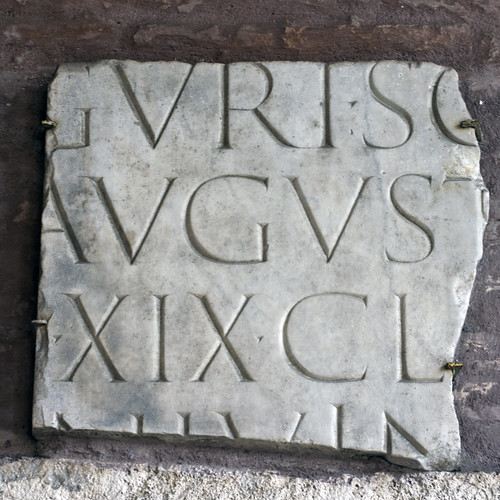 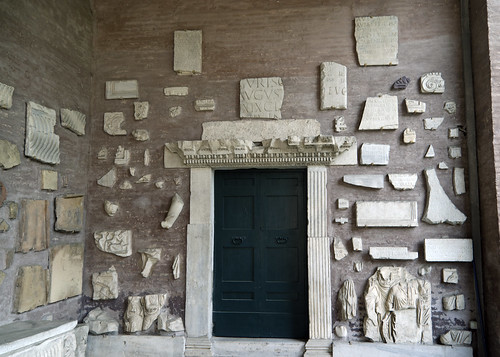 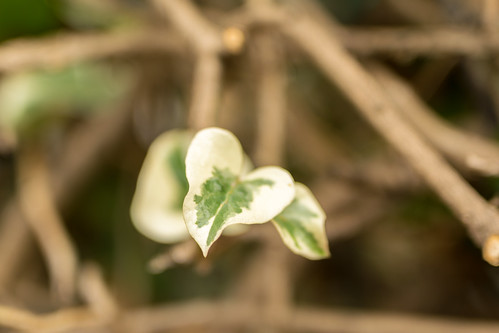 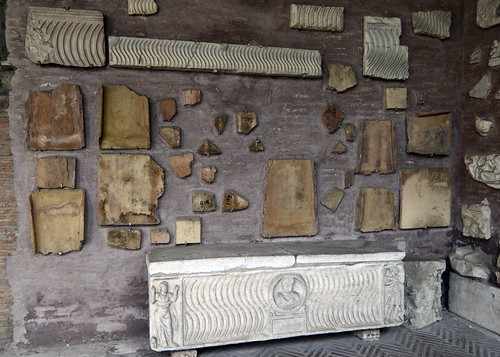 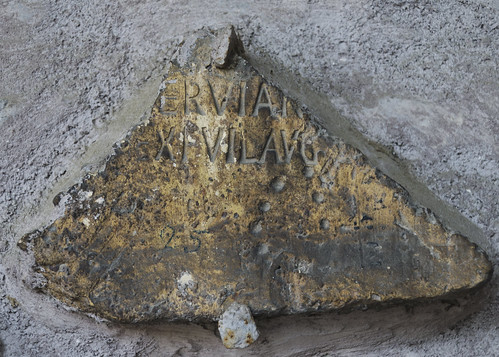 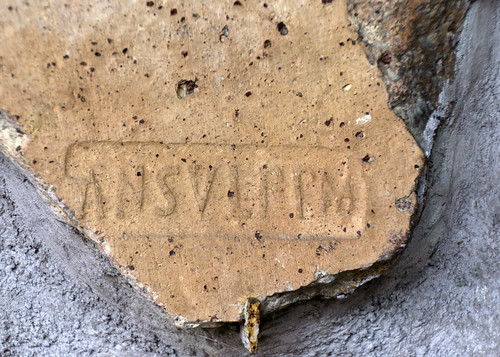 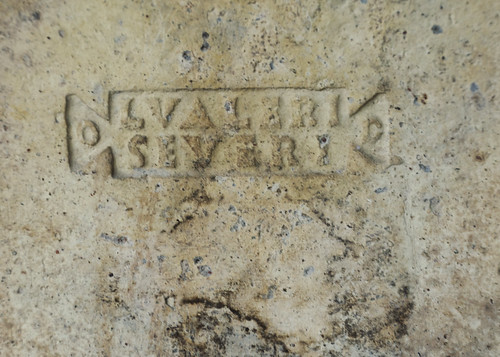 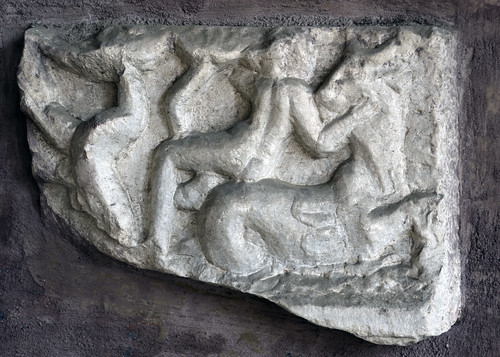 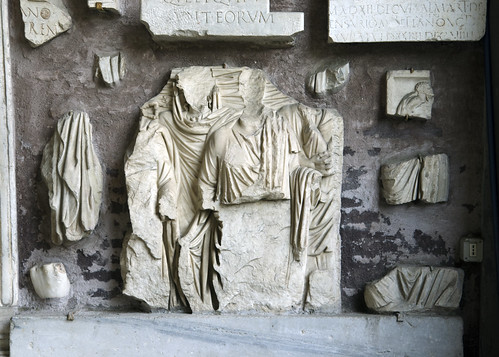 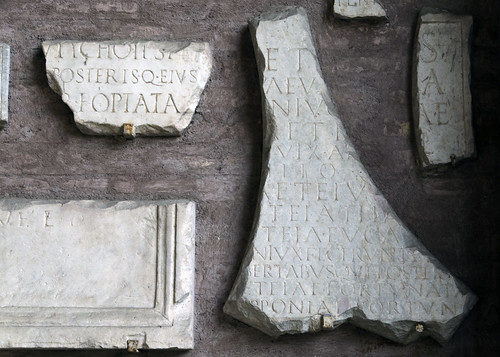 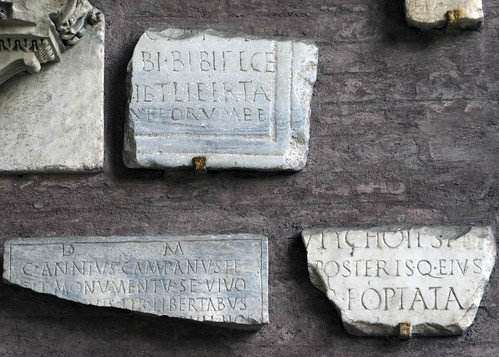 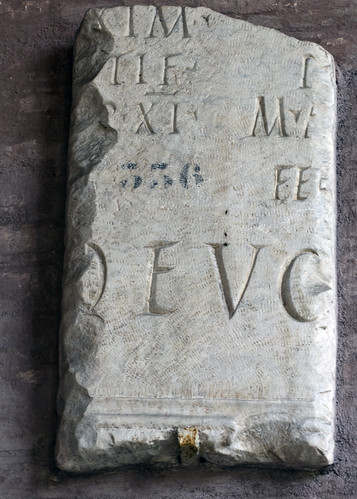 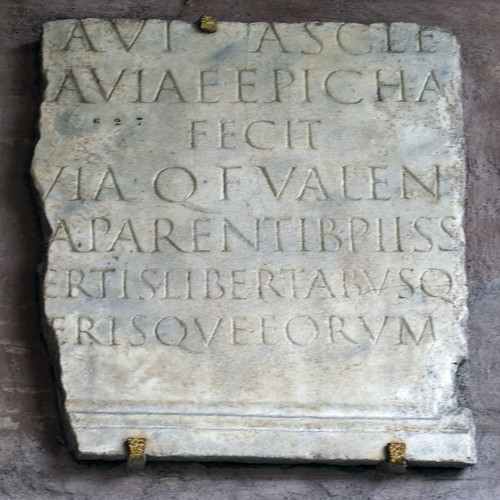 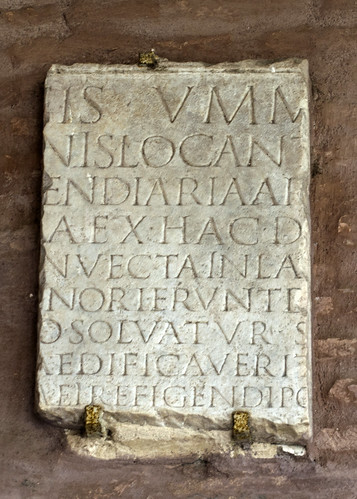 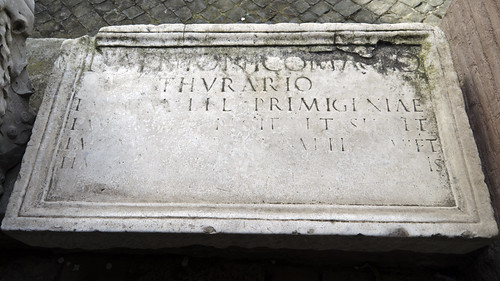 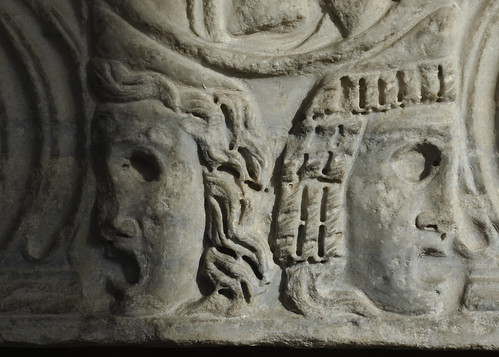 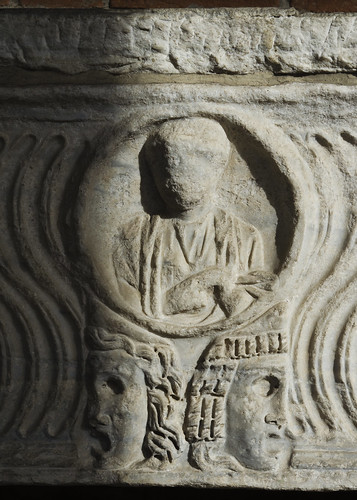 This walk past a number of Romanesque campanili (bell towers) of Rome goes through the Centro Storico.
It will take about 1 hour 45 minutes, not counting time for viewing and other breaks.
Starting point is the Piazza Gian Lorenzo Bernini on the southern slope of the Aventine hill.