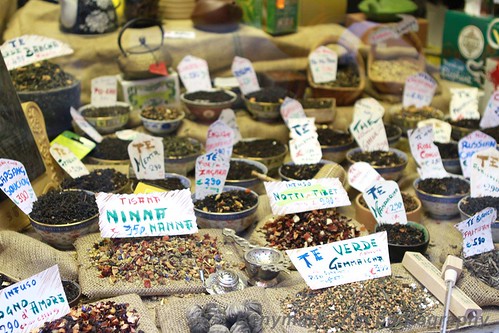 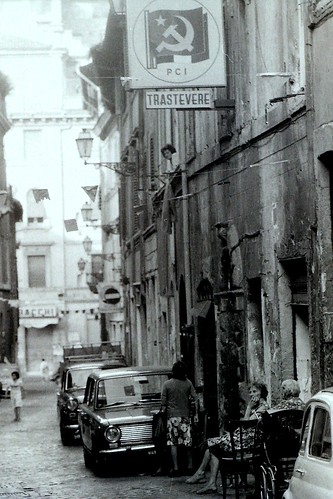 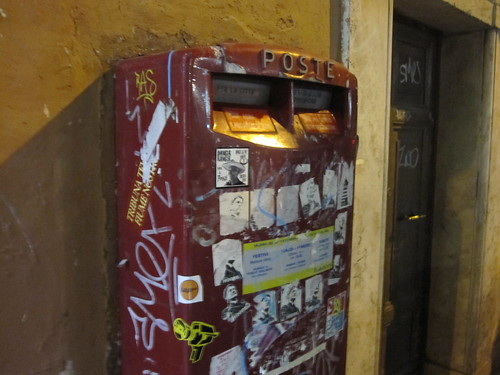 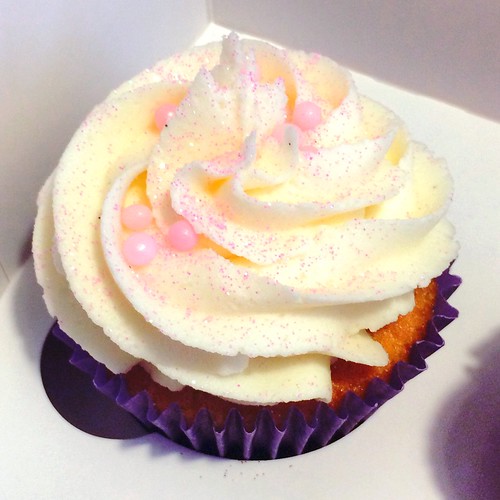 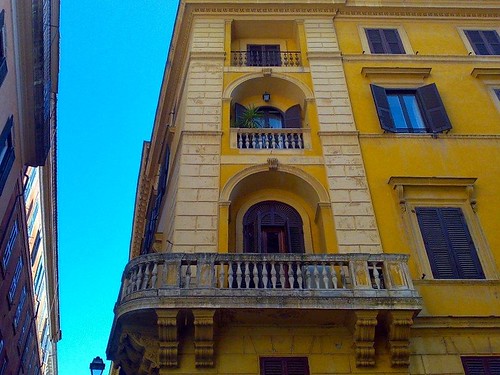 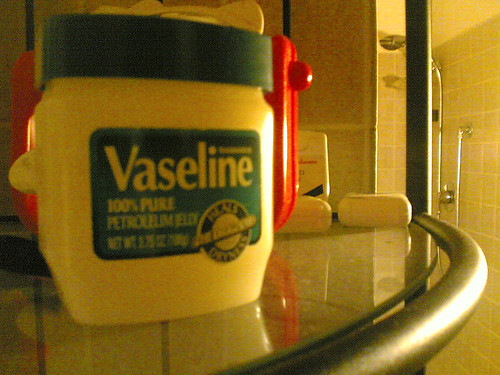 This walk by a number of Romanesque campanili (belltowers) of Rome starts in Trastevere, visits some more neighbourhoods of Centro Storico to finish in the Città del Vaticano (Borgo).
It will take just over an hour, exclusive of time for watching and other breaks.
Starting point is the Ospedale Nuovo Regina Margherita on the Via Roma Libera in Trastevere.

The photographs and information for this walk were adapted from ‘Campanili romanici di Roma, Romanesque bell towers in Rome’ by Dolf Middelhoff, Jurjen Keessen and Irene Stellingwerff, which, unfortunately, is only available in Dutch.
(www.dolfkalenders.nl)