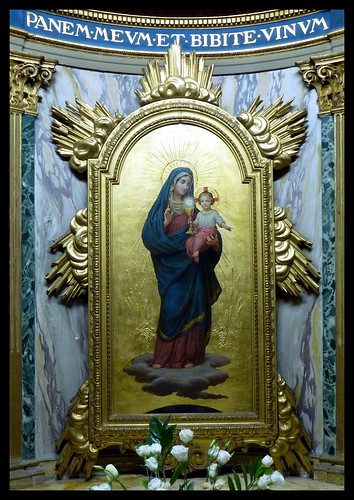 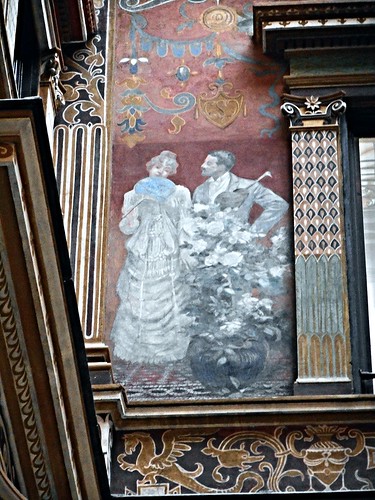 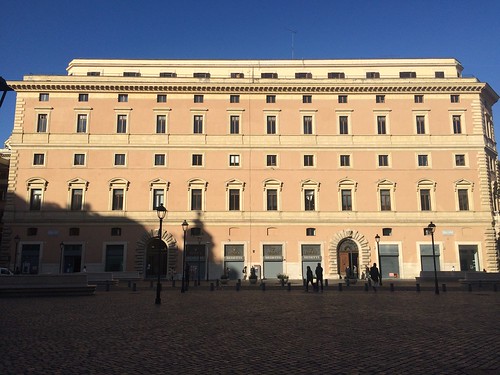 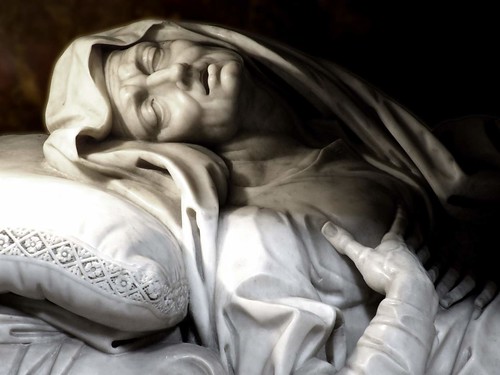 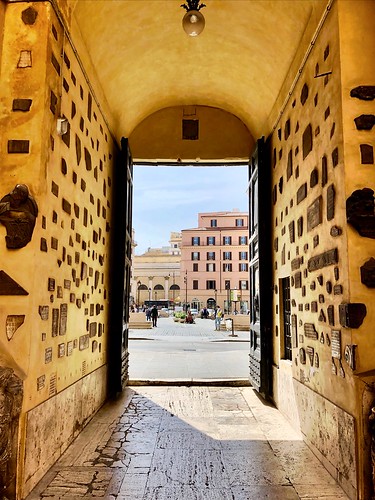 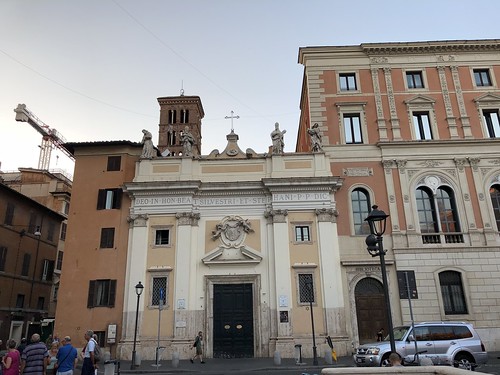 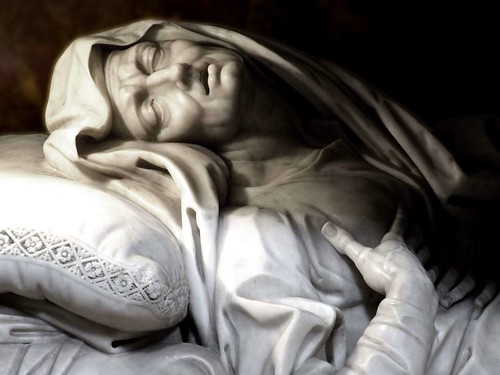 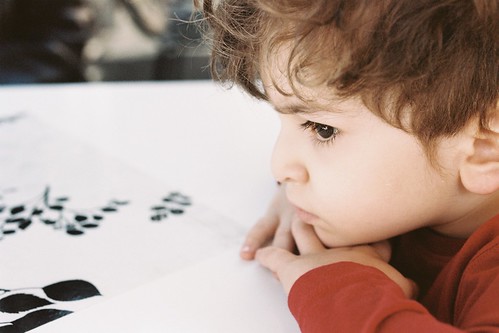 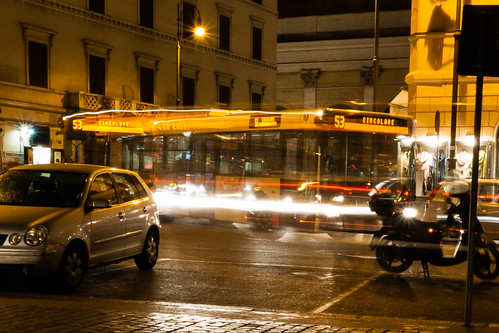 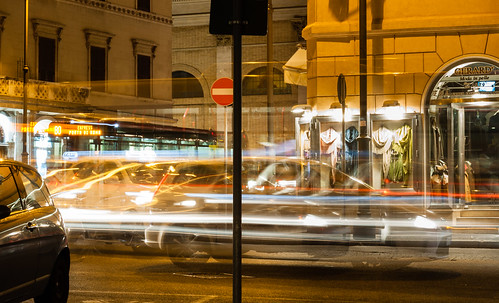 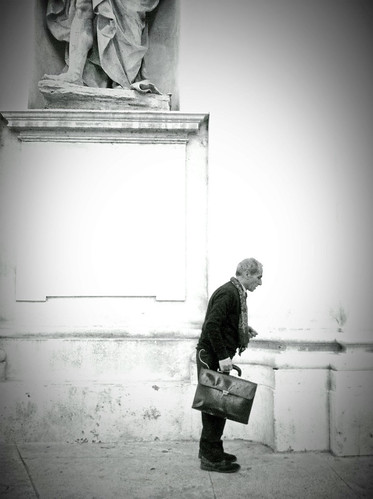 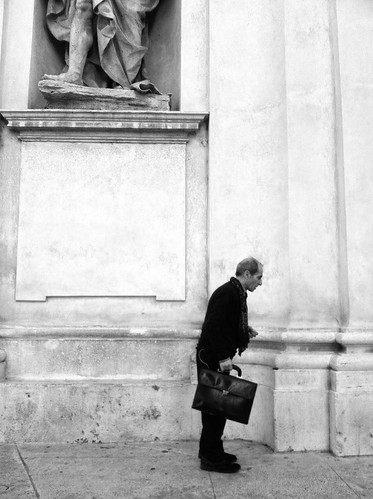 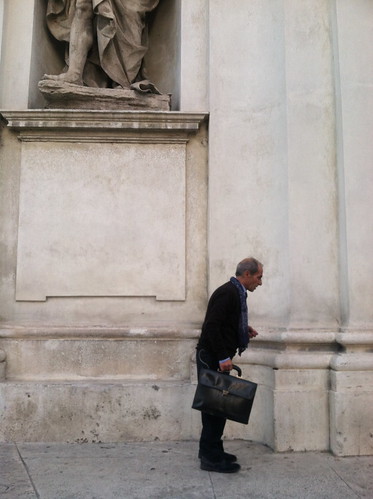 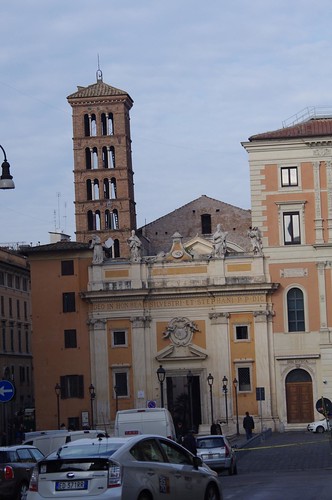 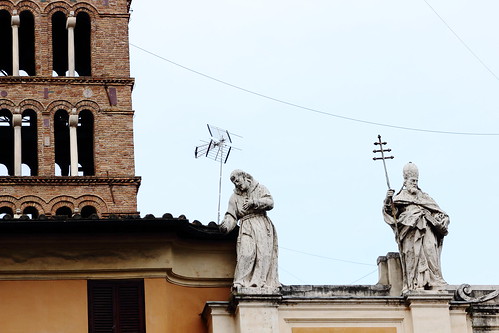 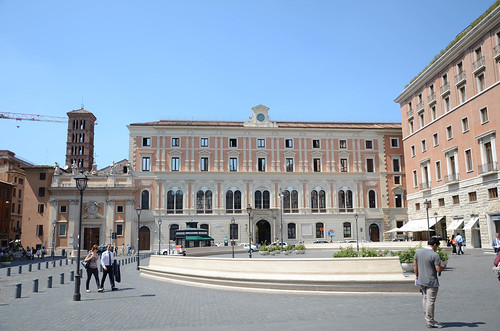 This walk, passing a number of Romanesque campanili (bell towers) of Rome leads through Centro Storico. It will take about 35 minutes, plus time for viewing and other breaks.
Starting point is Piazza di San Silvestro in the Colonna neighbourhood.