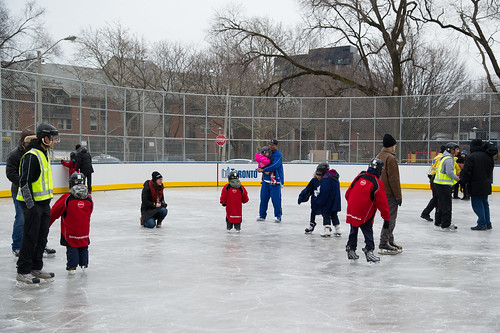 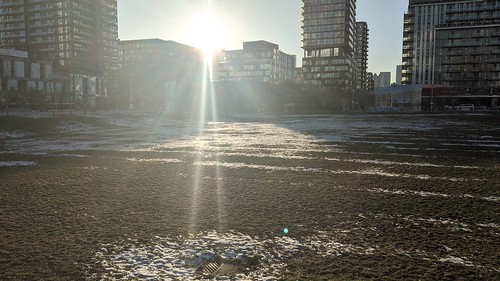 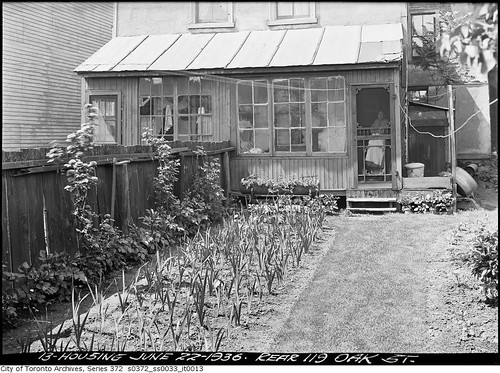 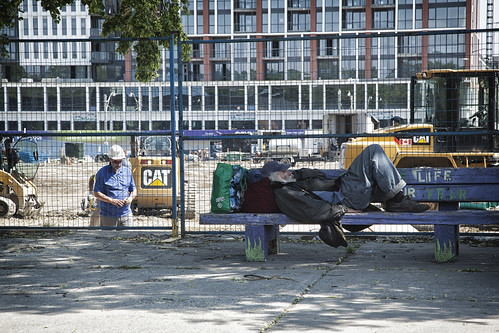 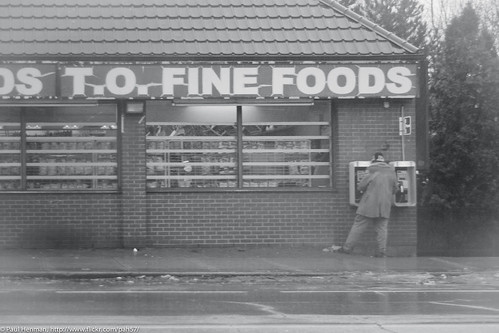 Regent Park is a neighborhood of great historical significance in the City of Toronto. It is one of the oldest neighborhoods, having been established in the mid nineteenth century by Irish immigrants fleeing famine in Ireland. Throughout its history it has welcomed multiple waves of new immigrants and to this day is a culturally diverse community. It has also been one of Toronto’s poorest  neighborhoods and has always been home to groups that have historically been marginalized. As one of the City of Toronto’s worst slums in the 19th century, it was entirely demolished and rebuilt as Canada’s largest social housing project in the 1940s and 1950s, at which time slum clearances were occurring throughout Canada and the United States. The wholesale destruction of the neighborhood, including removing streets and commercial uses, lead to further isolation, resulting in a vicious cycle of poverty and violence, however there also emerged strong grassroots community organizations and support networks. In 2003 the City of Toronto began the total redevelopment of Regent Park, the second time in 60 years. When completed, little of the post war social housing project will remain. This tour looks to identify the ‘Heritage’ of Regent Park as well as expand the concept of what constitutes Cultural Heritage in a place that has witnessed erasure, marginalization, rebuilding and efforts at community inclusivity.