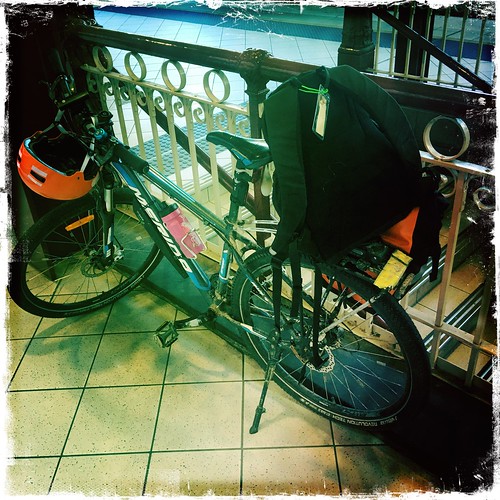 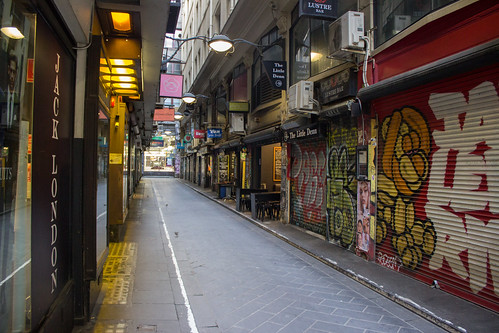 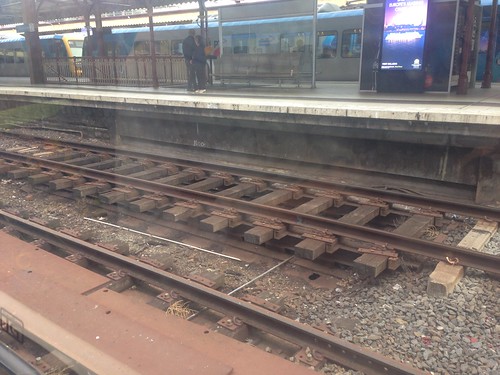 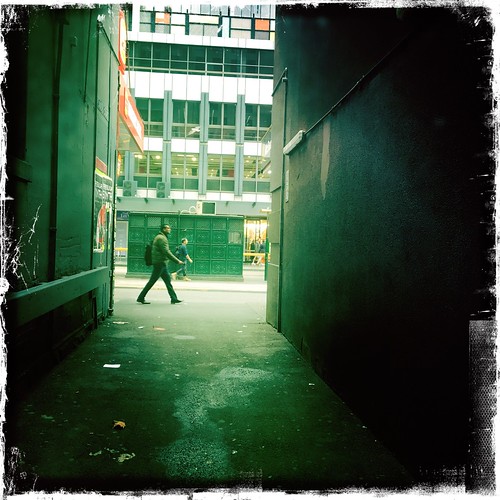 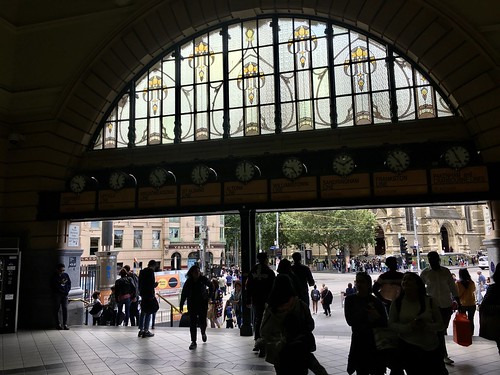 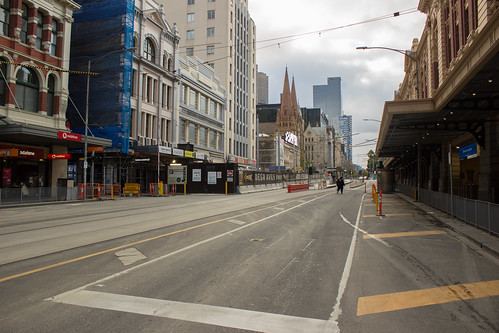 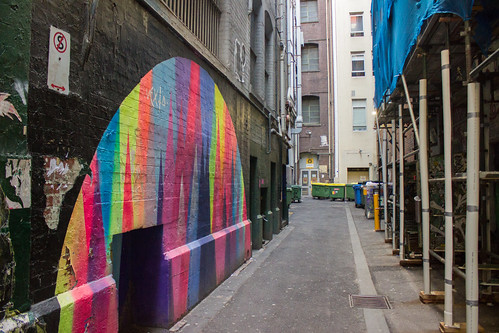 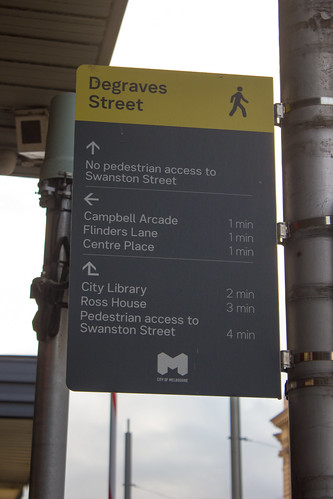 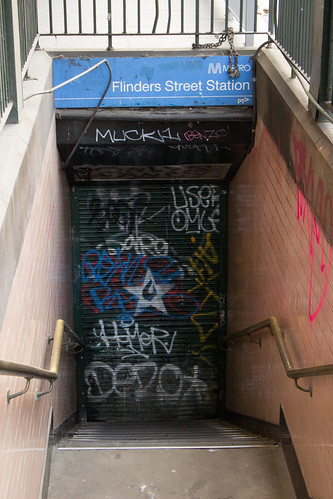 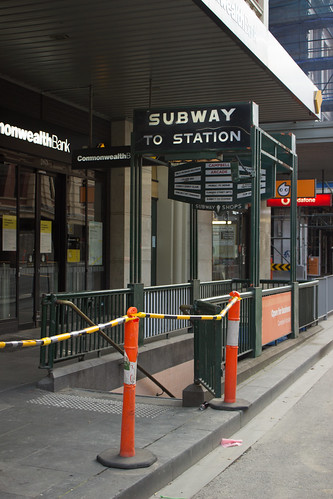 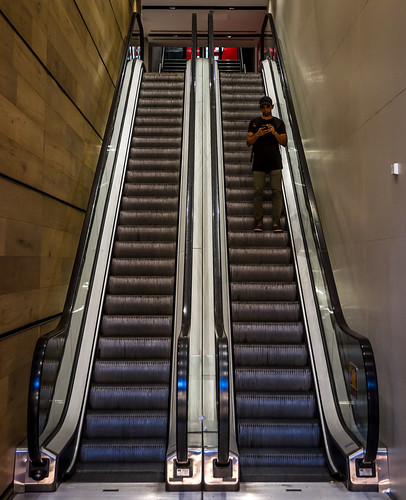 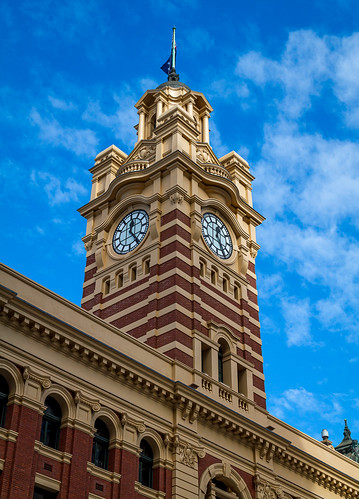 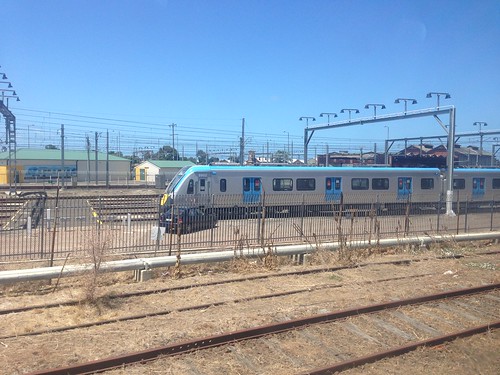 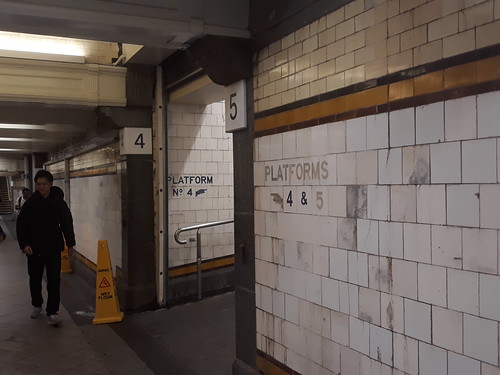 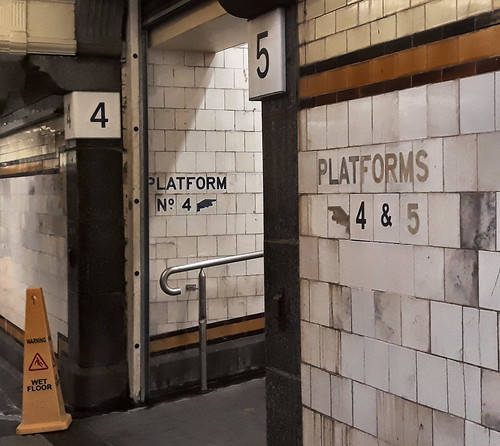 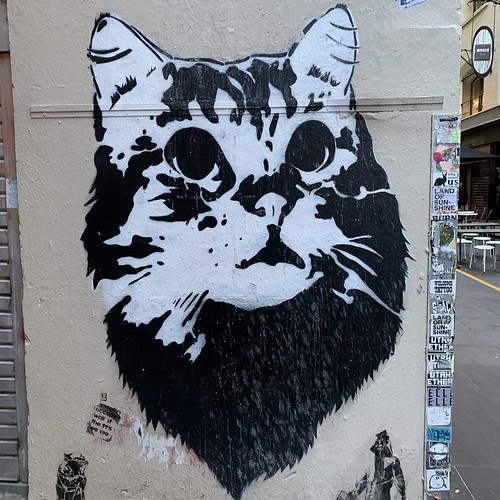 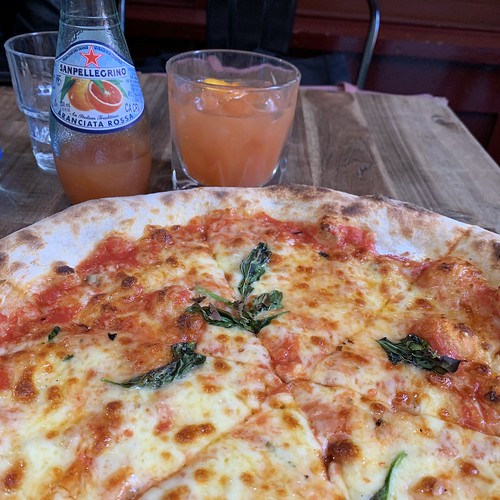 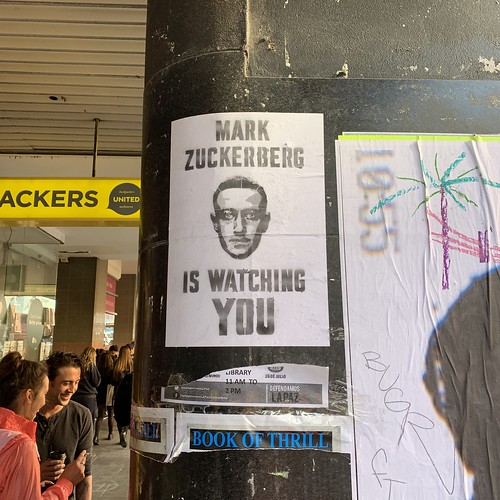 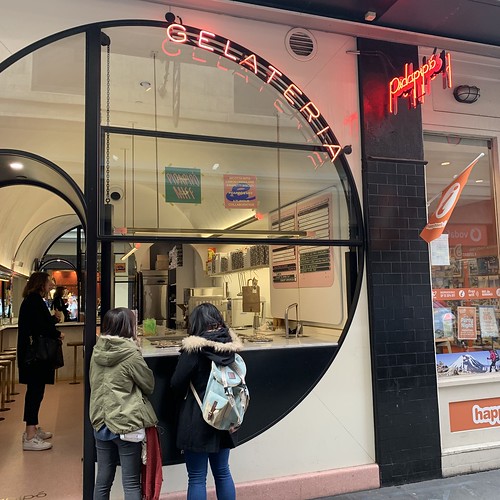 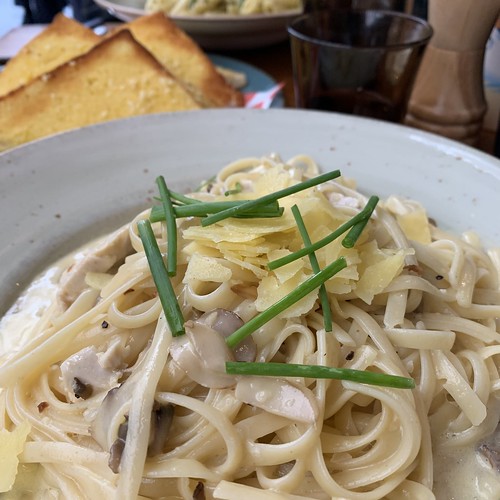 The central business district of Melbourne is home to a extensive number of artworks. Street art, graffiti, murals, mosaics and sculptures can all be found in close proximity, and in varying conditions. Public art has an important relationship to the built heritage of a city such as Melbourne, as it reflects both the city’s historic development and is embedded with intangible cultural values as they have evolved alongside the city. This kind of art by its nature is highly accessible, as it often addresses a different range of issues than art in a gallery does, but it is also constructed for a different audience, and therefore serves a distinct cultural purpose from other art.

Public art, particularly street art and graffiti, is often regarded to be a very contemporary form of cultural expression. Street art is by its very nature ephemeral. It changes frequently. But despite its place as a cultural expression with an extensive historical tradition, and its inextricable relationship to the built fabric of a city, street art has a very fraught relationship with heritage. Modern heritage theories and practices are based in the conservation of tangible objects and sites, and it has only been in the last few decades that other facets of cultural expression have been considered for preservation, and only more recently than that has the discussion about how it might be possible to engage with cultural heritage that resists traditional forms of safeguarding might be protected. The criteria that is applied to heritage is suited to the assessment of public art. Its cultural, artistic and social values of street art and other forms of public art demonstrate its significance and support the claim that it would meet the requirements to be heritage listed.