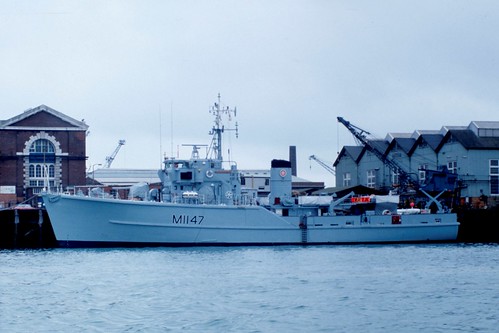 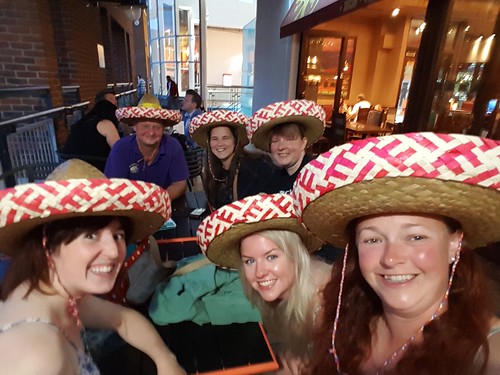 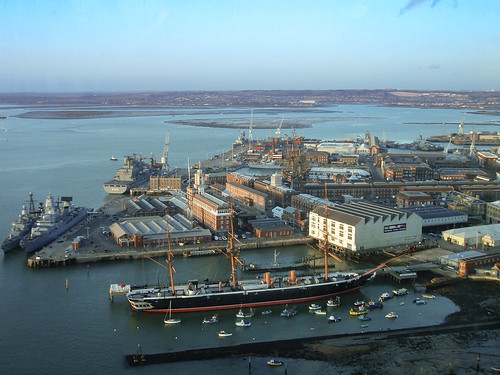 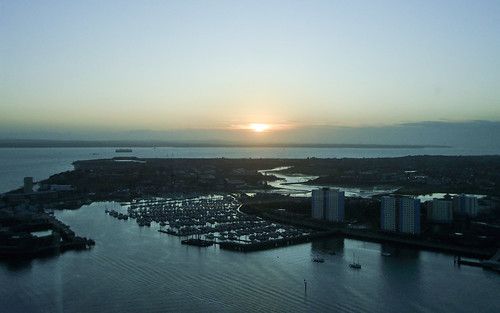 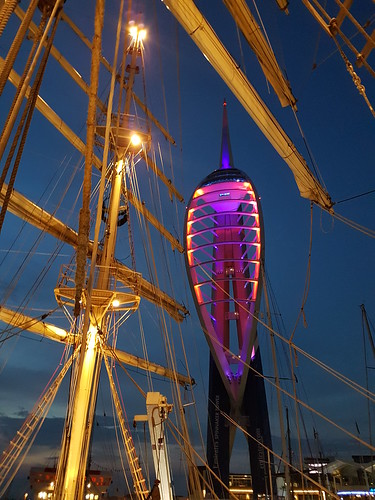 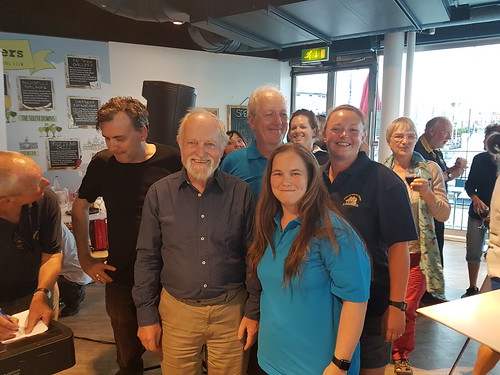 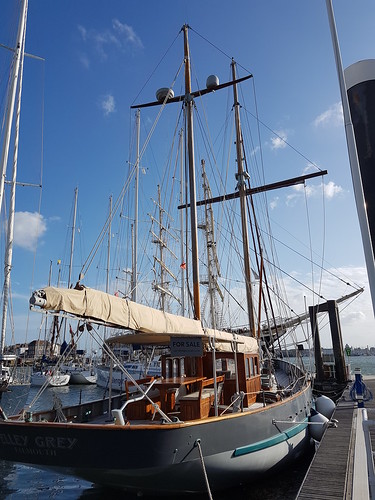 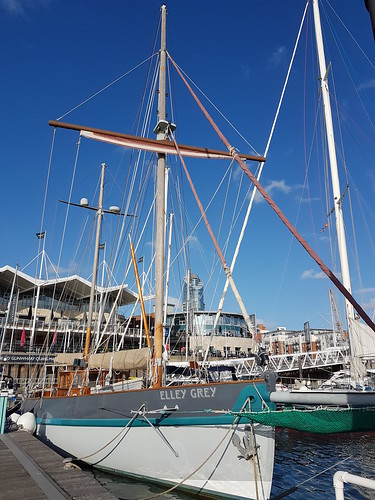 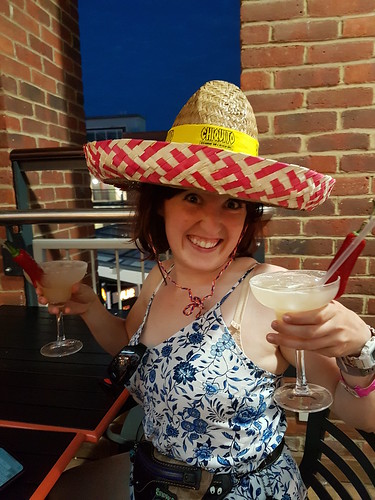 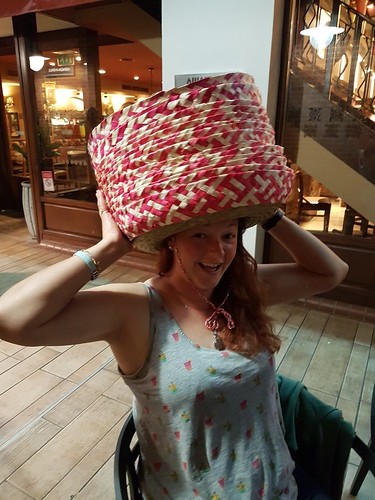 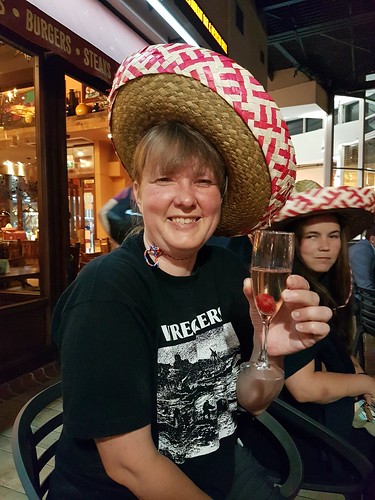 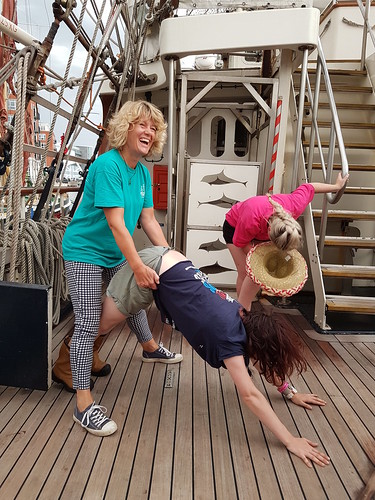 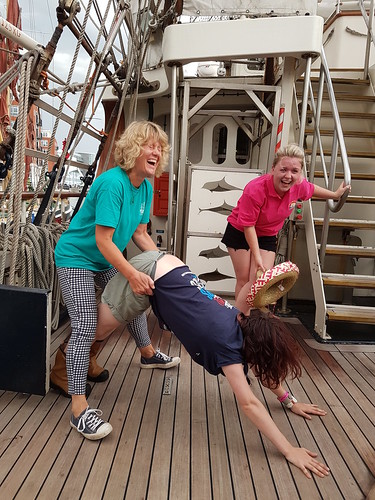 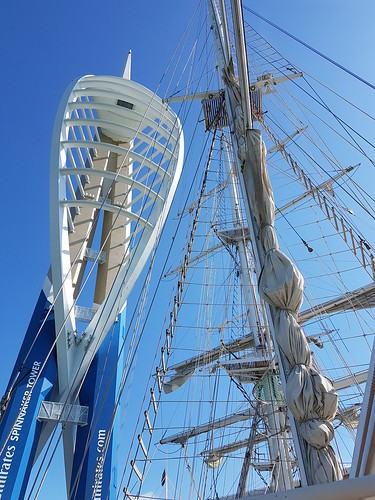 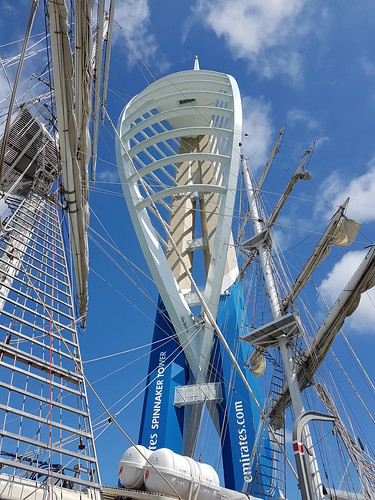 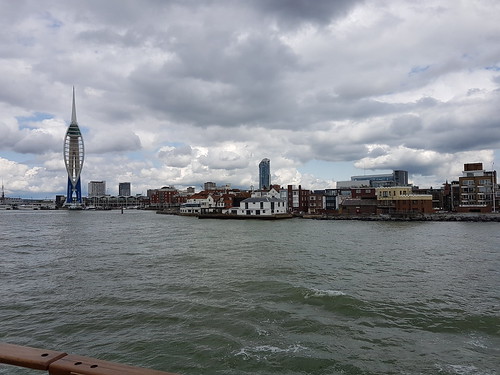 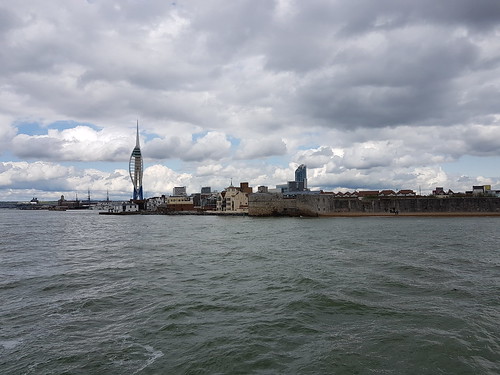 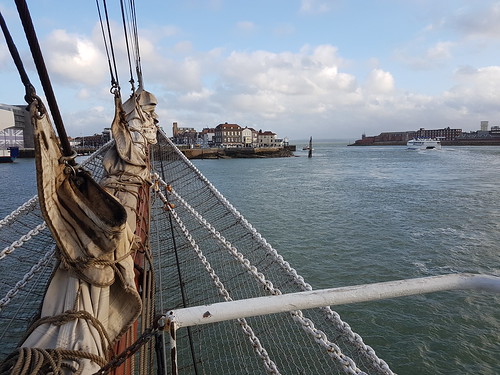 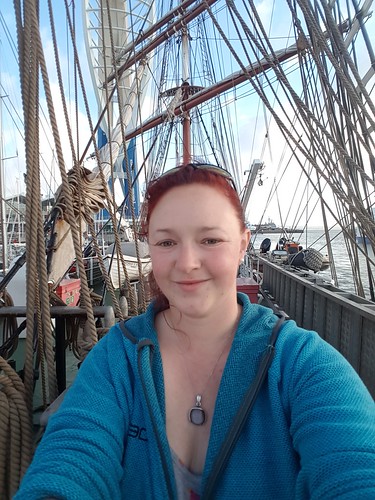 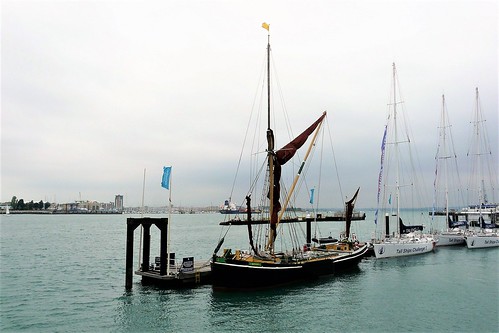 First time tourists to Britain – once they’ve seen a bit of London usually head for cities like Bath, Oxford, Cambridge and York. Nothing wrong with them at all; but Portsmouth on the south coast of England has the history of the British navy which put the “great” into Great Britain. It’s where the Allied invasion into Hitler’s Europe in 1944 was planned and executed. And it’s got fine literary connections too – the great nineteenth century novelist Charles Dickens was born in Portsmouth. And there’s lots more besides. Portsmouth is one of the UK’s great tourism gems once you realise what’s there ! This tour just covers the Naval Dockyard attractions…