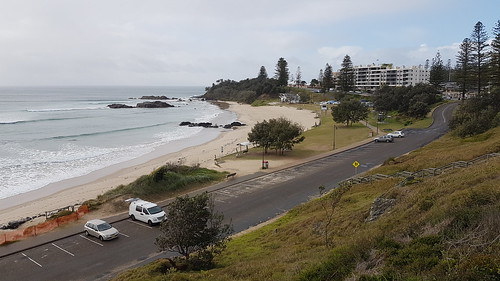 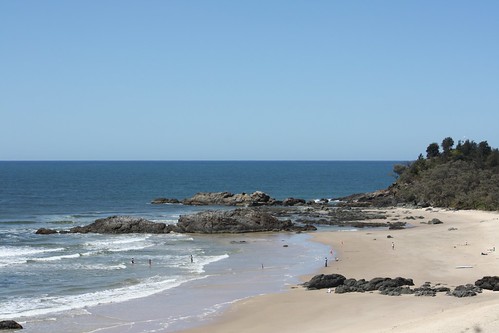 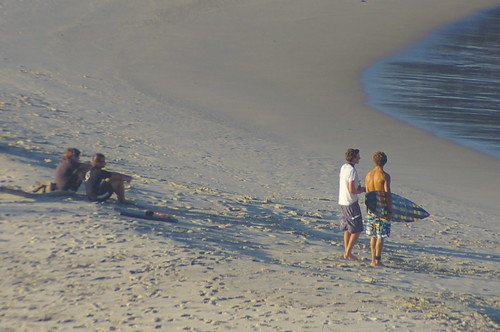 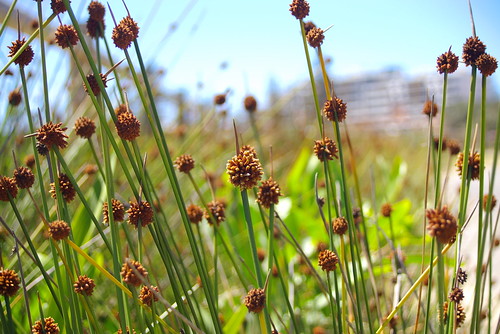 The place known as Guruk to the local Birpai people was first seen by European colonists in 1818 when an expedition led by Surveyor General John Oxley reached the coast after a 500km overland trek from Mount Harris on the Macquarie River. Oxley named it “Port Macquarie” in deference to the then colonial governor, Lachlan Macquarie, and in 1821 a penal settlement was established here.

During the next nine years, with the settlement under military rule, expansion was limited, though government farms were established on the Hastings and Wilson Rivers, and timber cutters ranged along the rivers removing valuable cedar and rosewood.

However, in 1830 it was decided to admit free settlers to the region, resulting in the expansion of the settlement and an increase in trade and commercial activities. Farm production rose dramatically and ships plied regularly between Port Macquarie and Sydney.

The increase and spread in activity broadened Port Macquarie’s 19th and early 20th century history and some of the more significant historic places are included in this tour. However, as they lie outside the town centre they are best accessed by vehicle. Free parking is available at all the locations and we would encourage you to leave your vehicle to take a closer look.