Skip to content
We just completely updated our website. Let us know if you are encountering any issues.
Close
I visited | 0 | 0
walkSince 2015 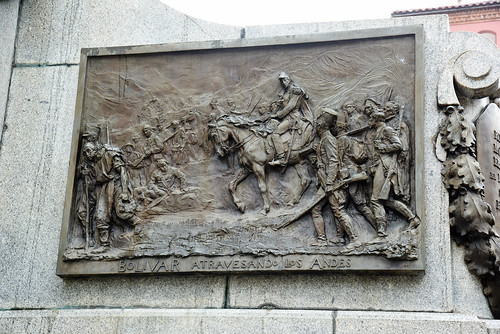 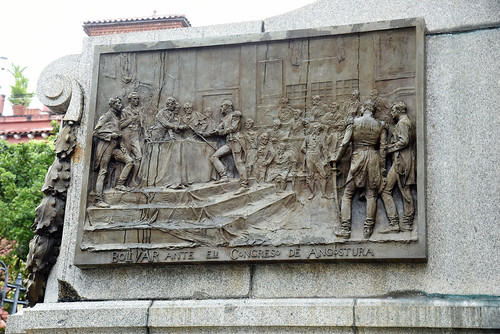 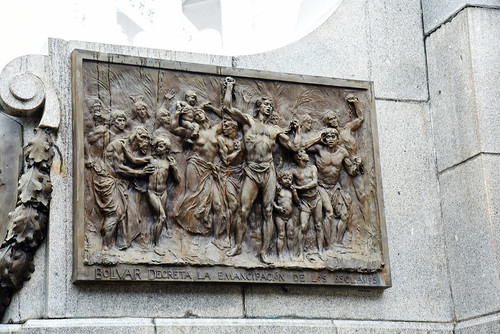 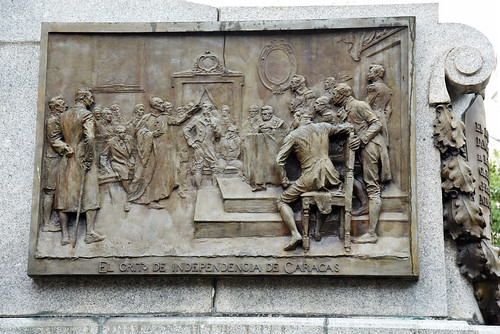 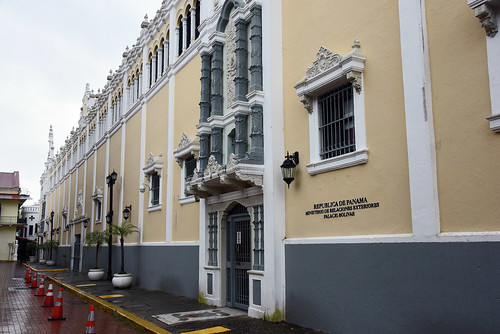 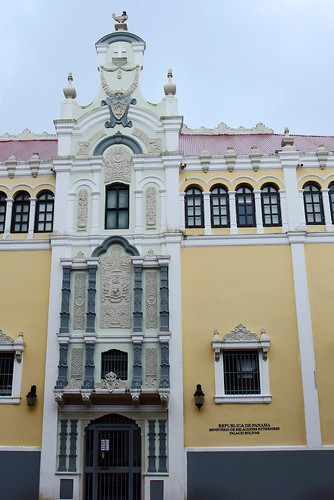 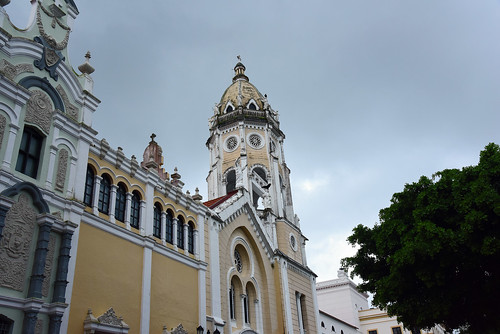 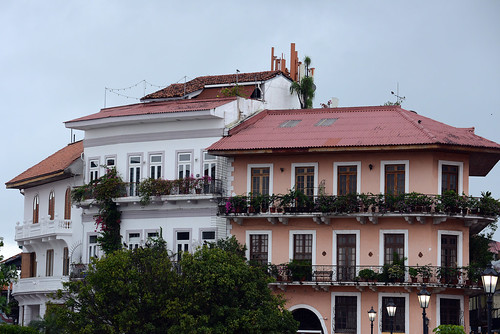 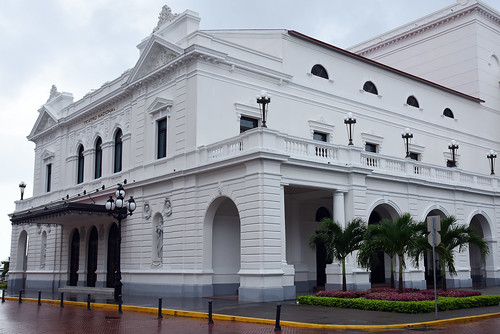 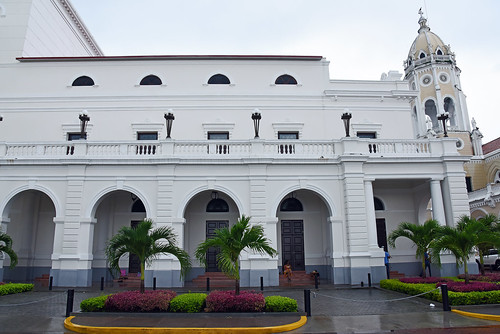 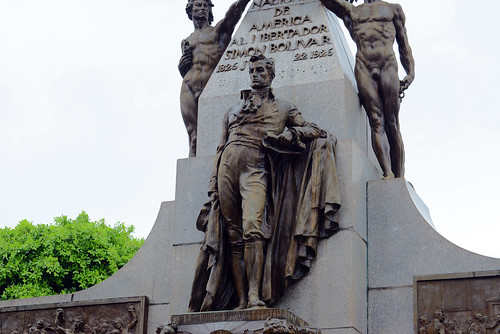 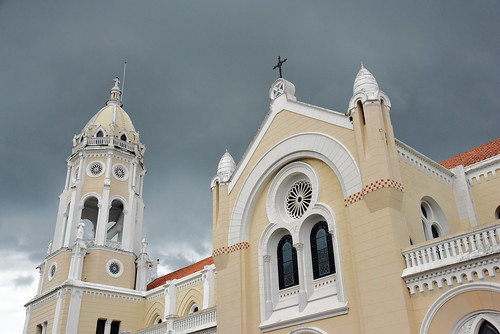 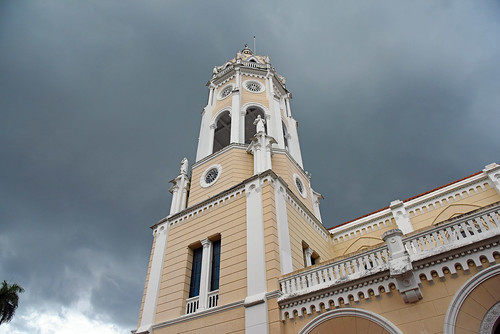 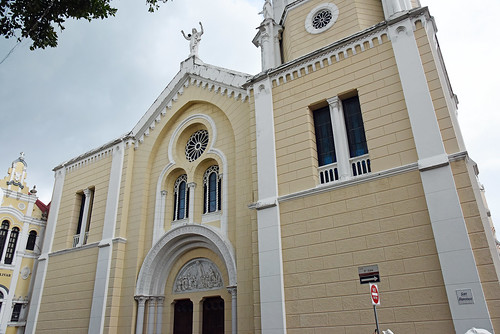 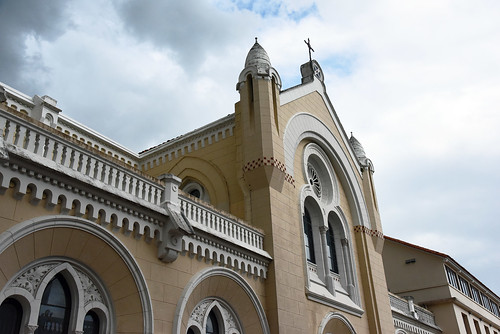 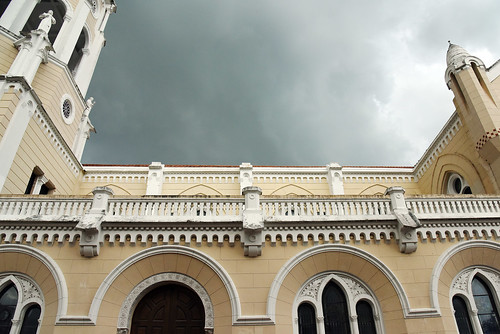 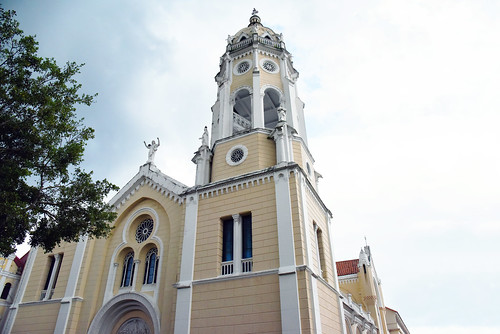 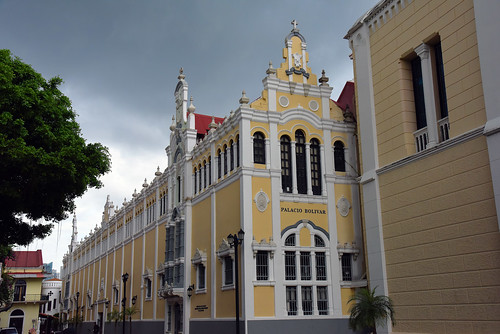 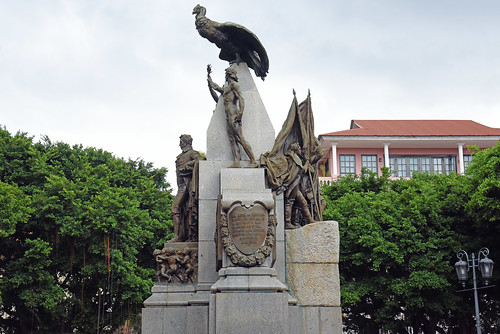 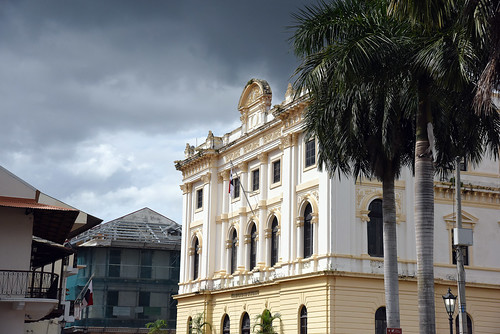 The first city of Panama was established in 1519 on the Pacific coast. It was a vital part of the Spanish empire´s conquest and trade in the Americas. After this city was sacked by pirates in 1671, it was moved 8 kilometers southwest. The new capital was founded on 1673. Its main buildings were located within a large protective wall. The Old Town covers most of what was once the second city of Panama until the early 20th century. It has been a UNESCO´s World Heritage site since 1997. Today the area is undergoing refurbishment to preserve its cultural and historical heritage. We invite you to walk and enjoy its shops, a varied cultural agenda and the company of its people.