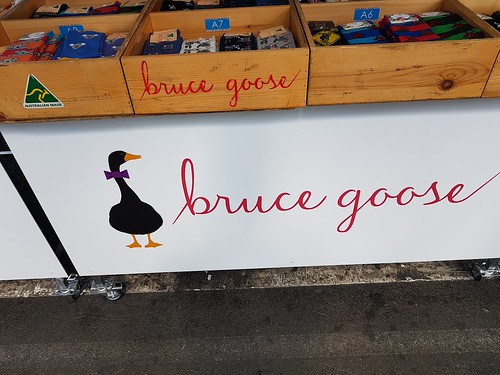 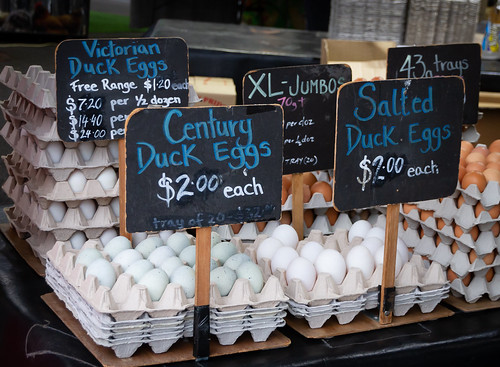 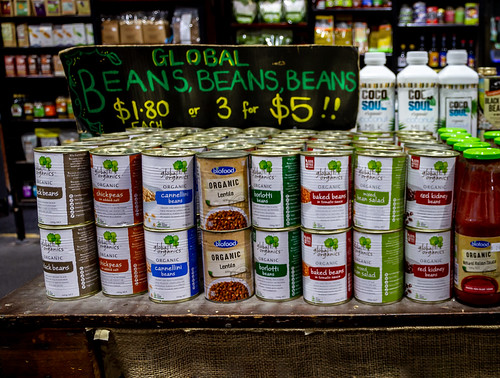 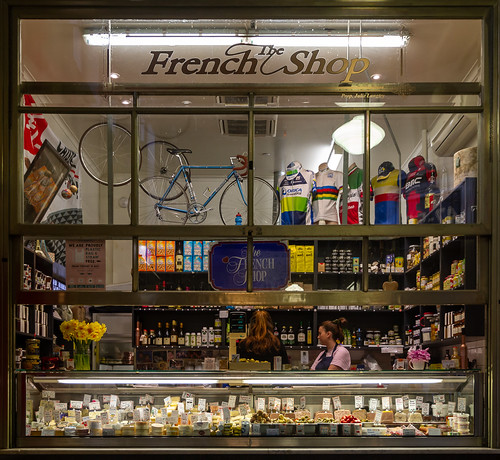 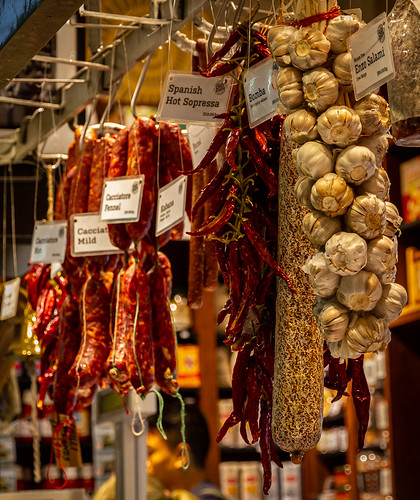 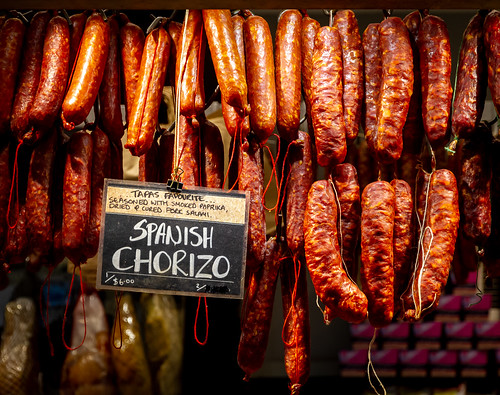 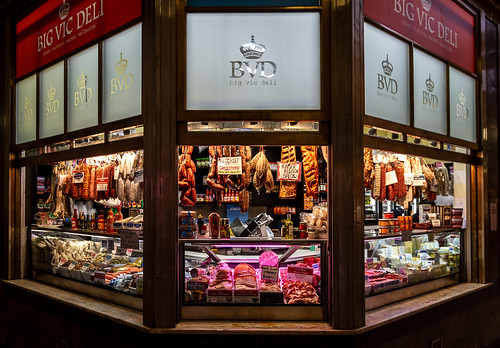 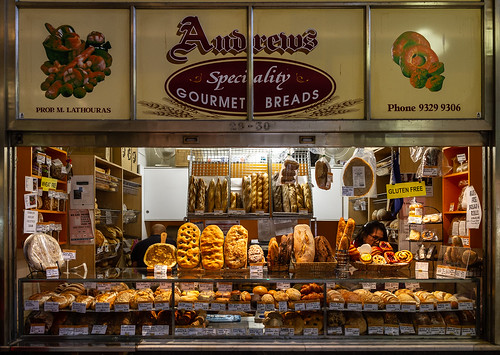 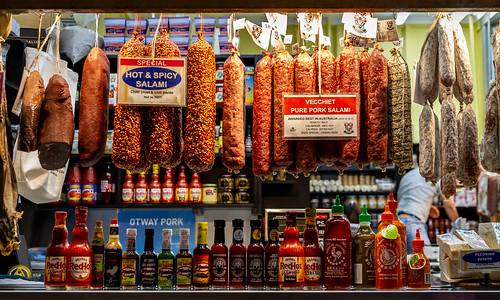 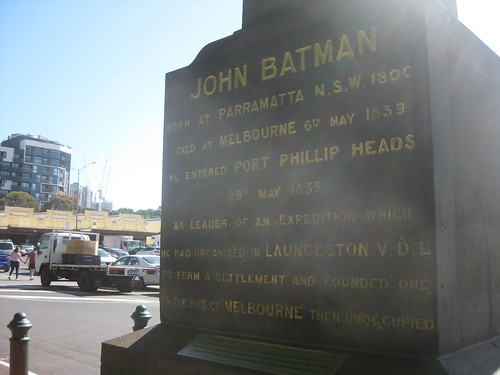 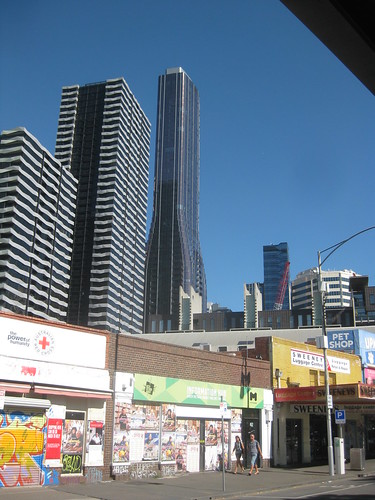 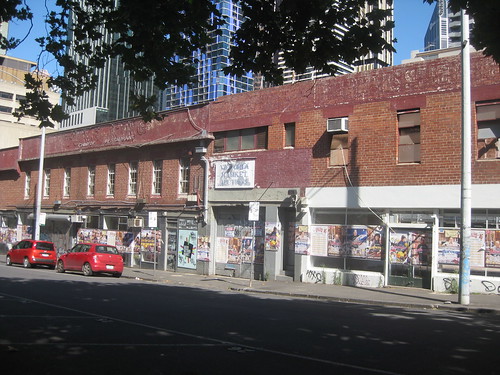 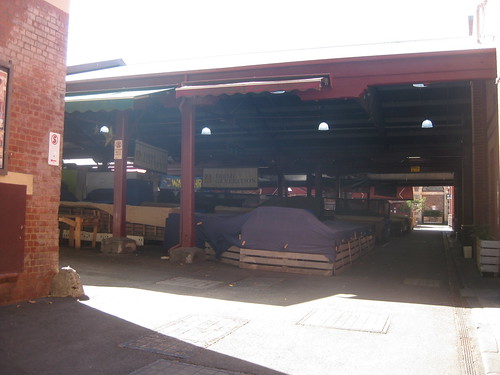 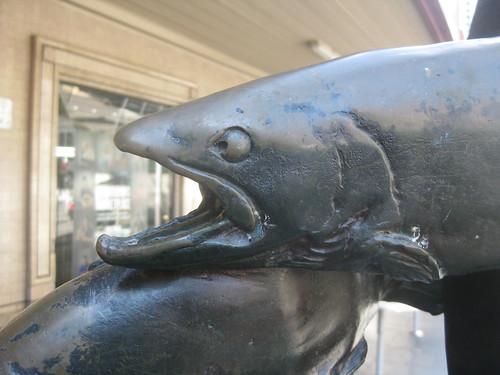 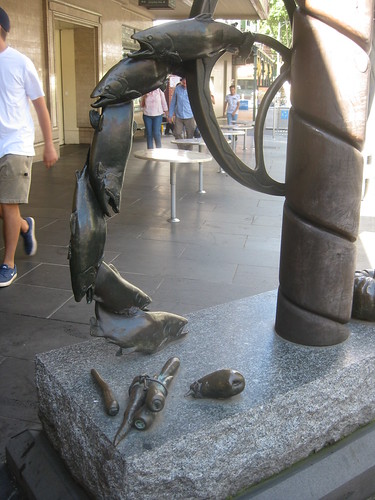 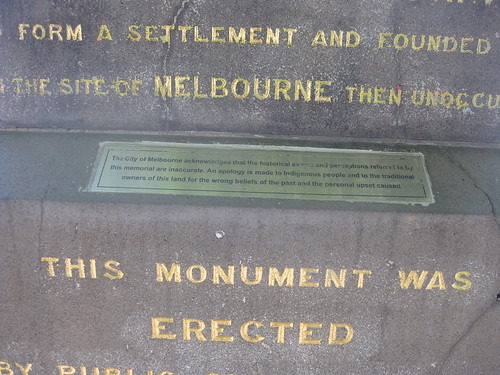 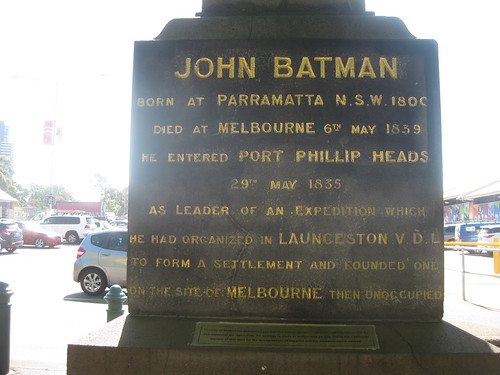 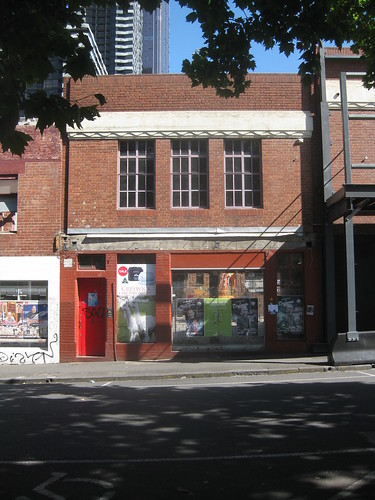 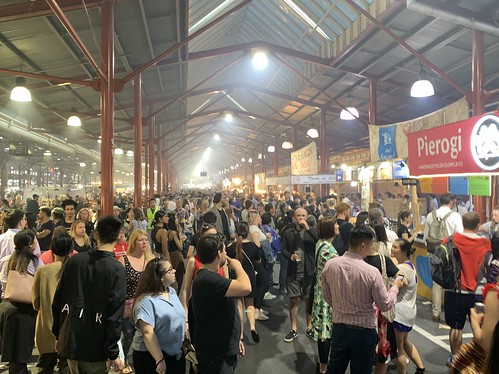 Let me take you on a journey to a harsher time when mortality rates are high. Melbourne is an emerging city, yet before it can take it’s place as the most liveable city in the 21st centenary, it must first establish itself.

Yet it is a hard world trying to survive in a new environment, diseases rip through the streets without a second thought. Death was also hard for those living in Melbourne at the time, where many believed they would lay in their eternal slumber, the city had other ideas.

Step back in time as we explore the Old Melbourne Cemetery’s history and raise the dead’s memories once more.