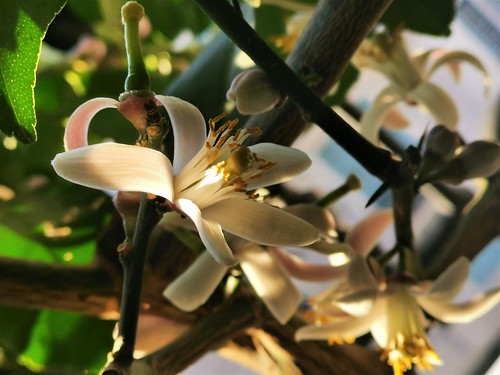 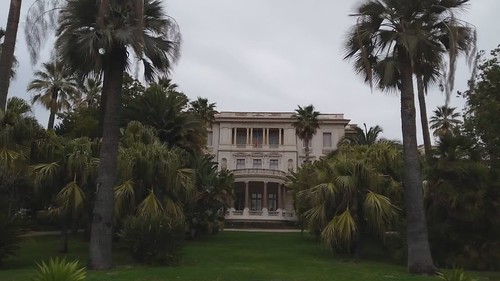 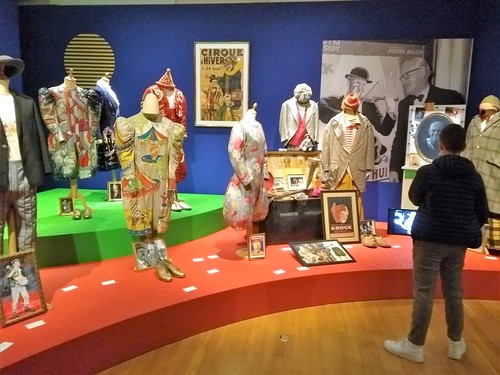 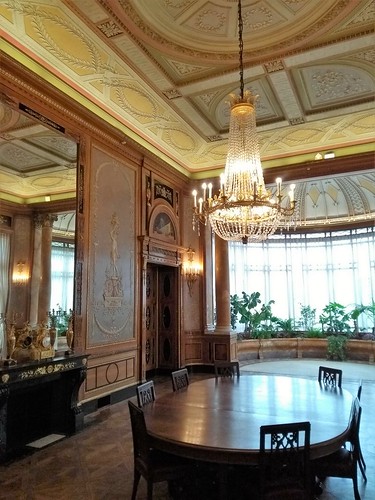 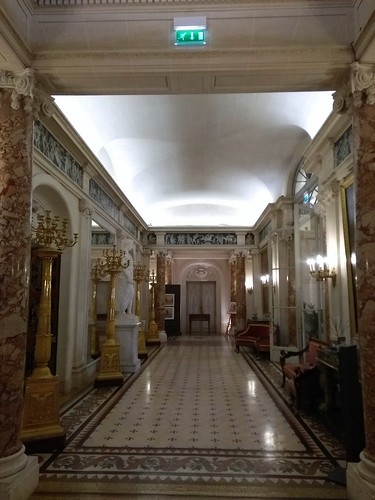 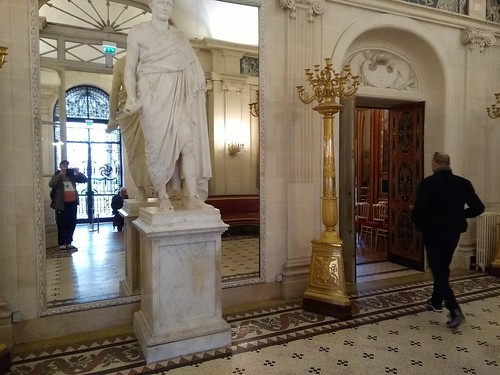 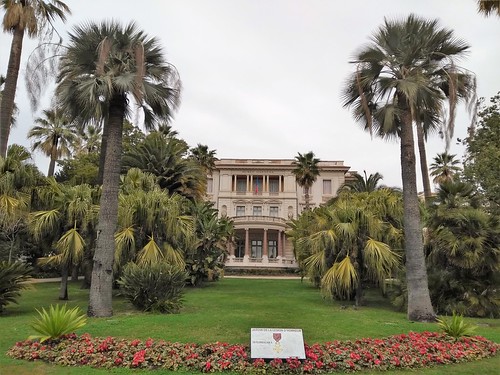 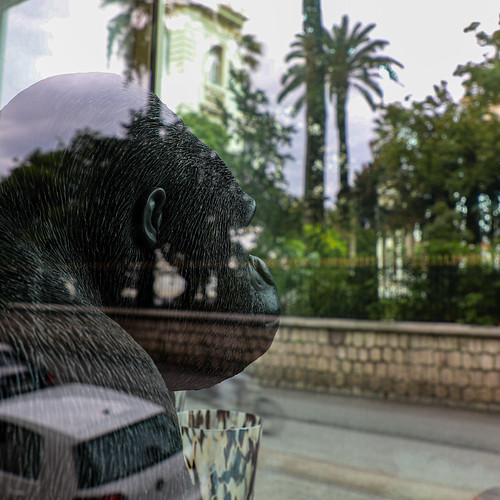 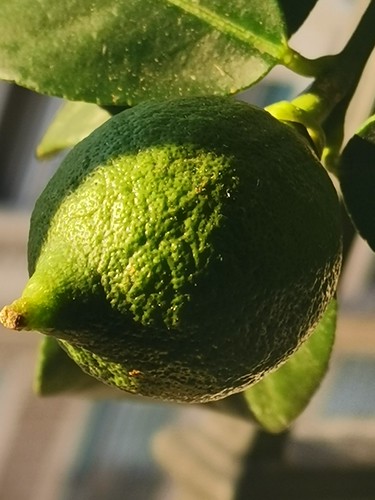 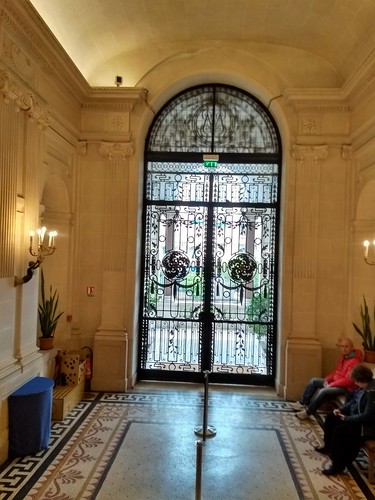 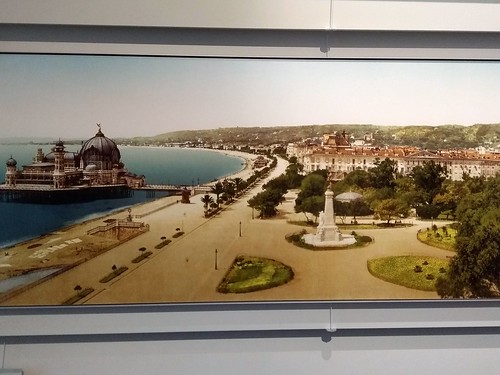 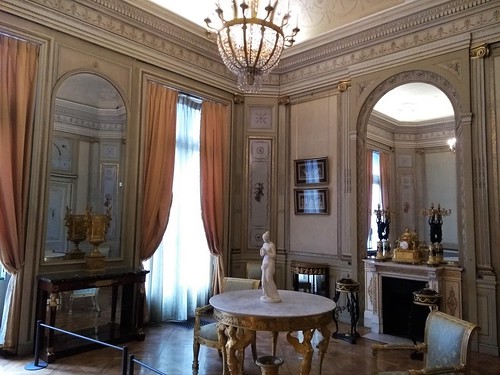 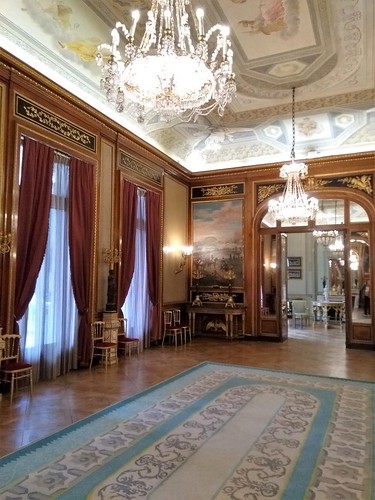 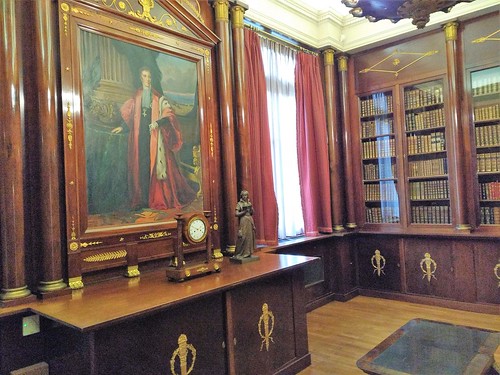 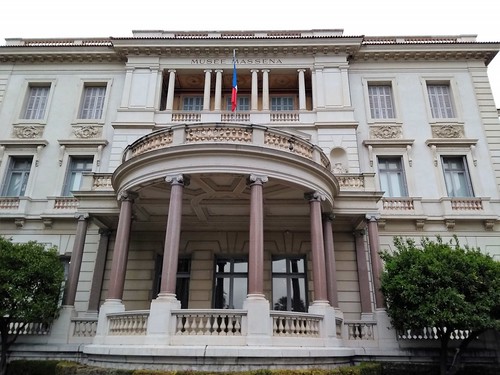 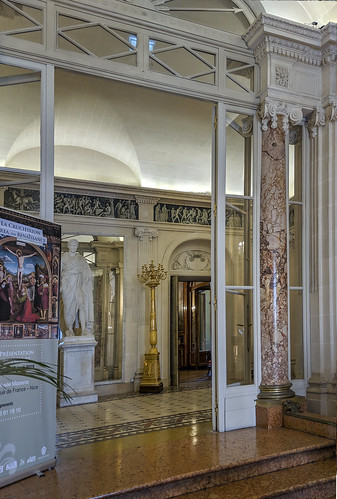 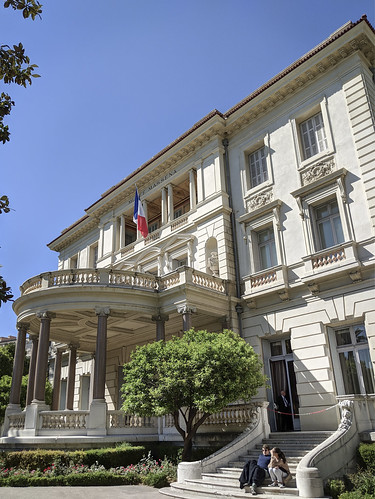 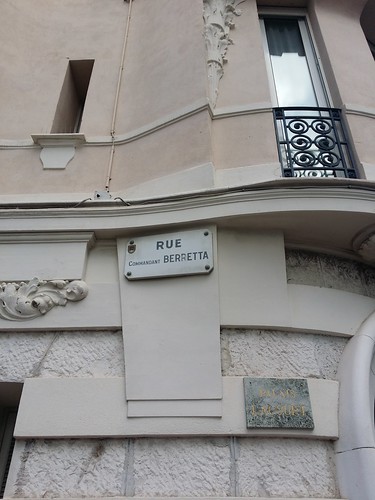 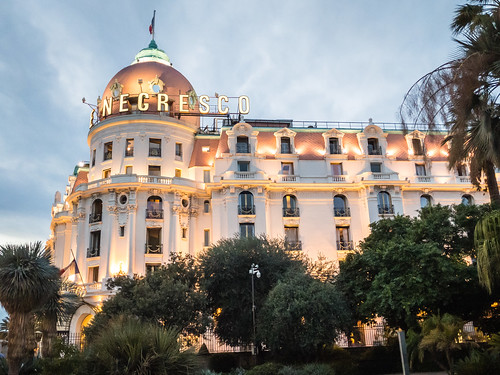 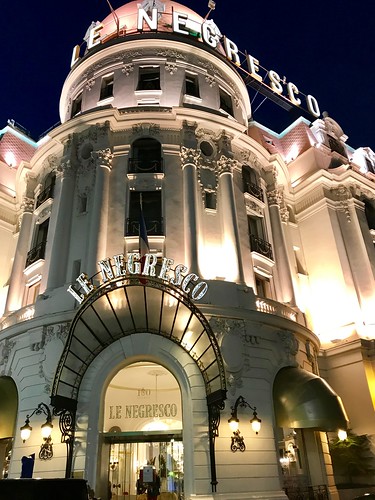 We’ll start here at the
celebrated Hotel Negresco on the Promenade des Anglais, before visiting some of the
city’s less well known sites such as the marble cross that marked the meeting here of
three of Europe’s most powerful men during the sixteenth century. Then we’ll see
some of Nice’s most striking modern buildings before plunging into the mass of narrow
streets and pretty little squares in the Old Town.