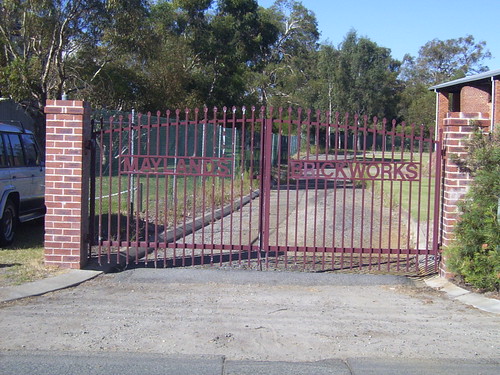 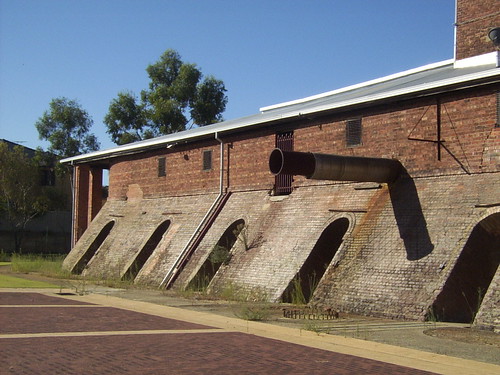 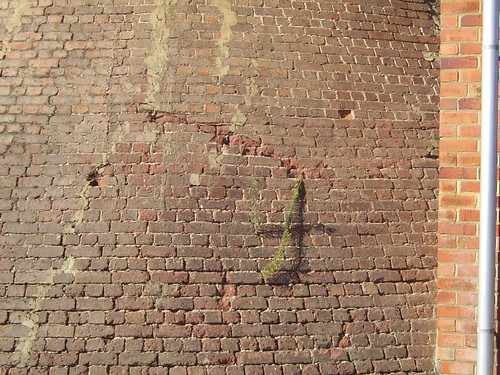 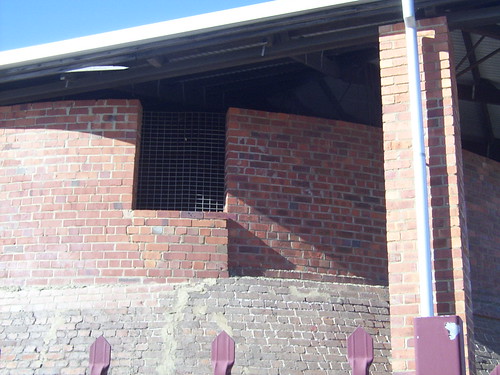 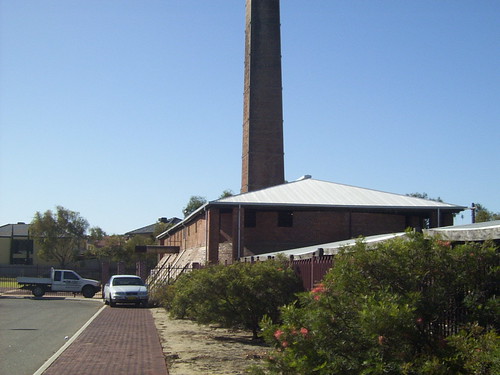 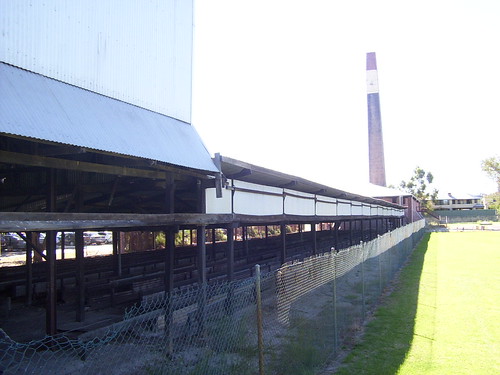 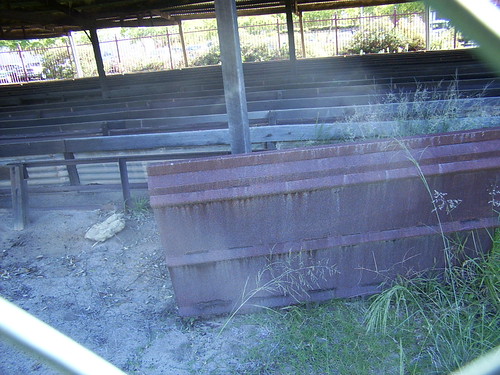 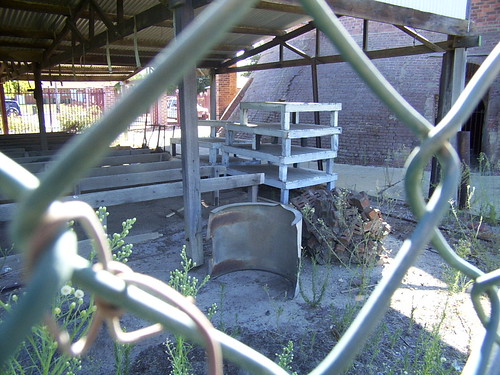 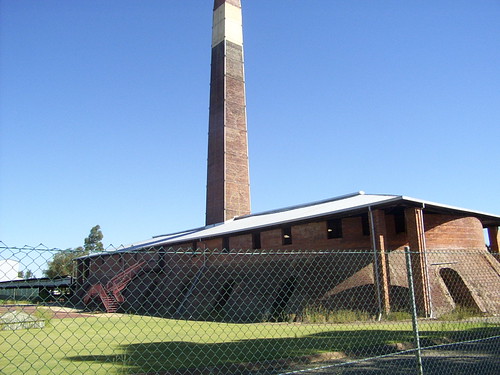 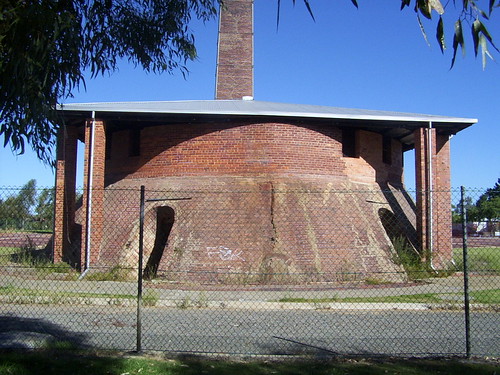 This Heritage Trail would like to acknowledge the traditional custodians of the land, the Wadjuk Noongar. The Maylands peninsula area of Bayswater has a rich cultural and natural heritage. This trail will explore the relationship between the cultural and natural heritage of the area and will highlight the importance of the Swan River to settlers and indigenous communities of the region. For a trail focusing on purely cultural heritage and historic buildings of the Centre of Bayswater please see the link below for the Bayswater council heritage trail brochure[1].

The local chief Mundays’ people called the peninsula Wu-rut[2]. It was settled by farmers early in the history of the Swan River colony. Since then it has played an important role in the history of Perth, being the site of industry, farming and the site of the first airport in Perth. The Western shore was also an important campsite for many indigenous families from the 1930s to 1960s[3]. The city of Bayswater, and in particular the people of Maylands, have a close connection with the river and the environment, with strong community support for restoring, preserving and protecting the local environment.

The information in this trail includes sources from the State Heritage Office, City of Bayswater, the National Trust, The Battye Library digital Archives, Department of Parks and Wildlife and Community groups. Another important source was Catherine Mays’ book, “The Changes We’ve Seen: The City and People of Bayswater 1827-2013”.