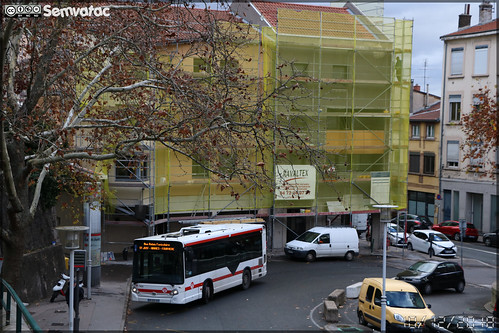 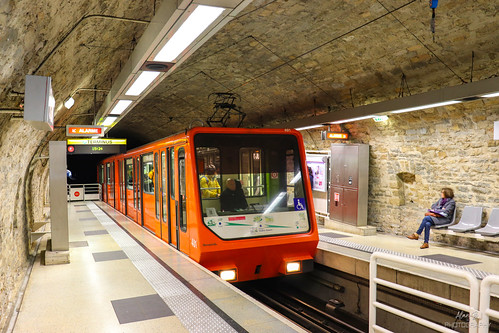 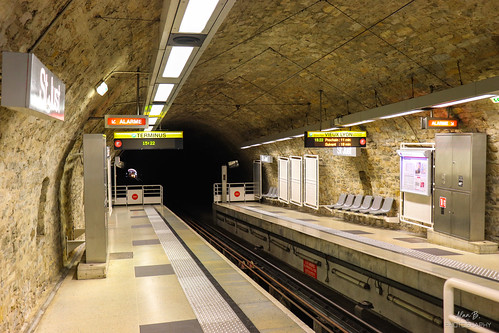 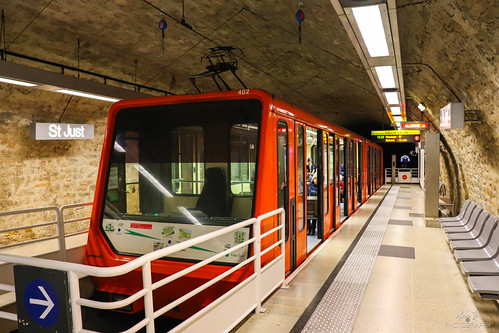 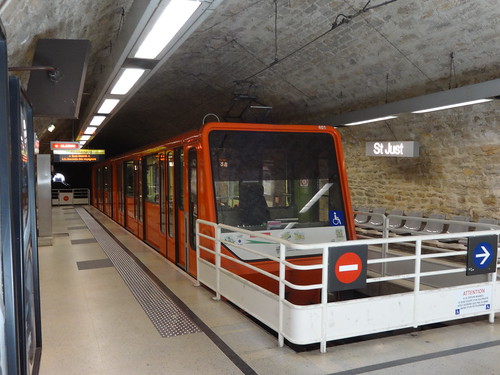 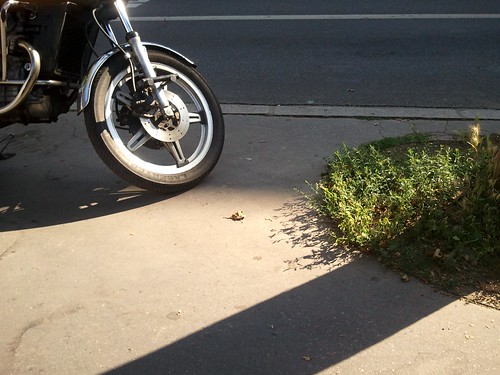 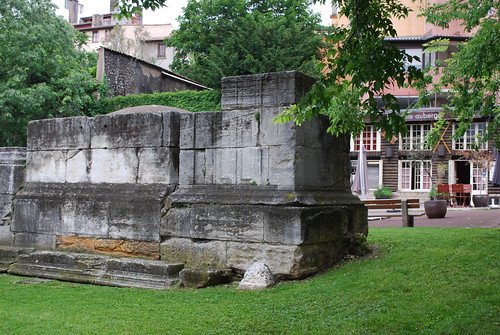 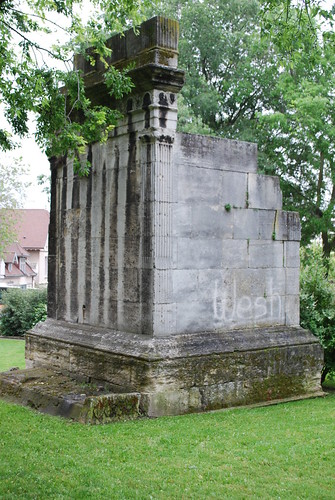 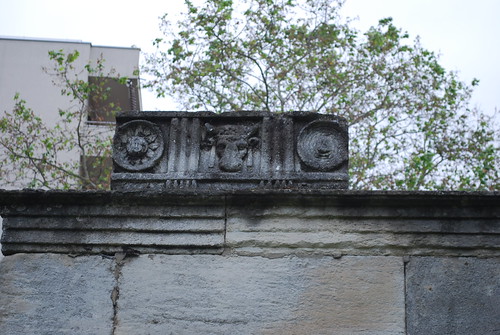 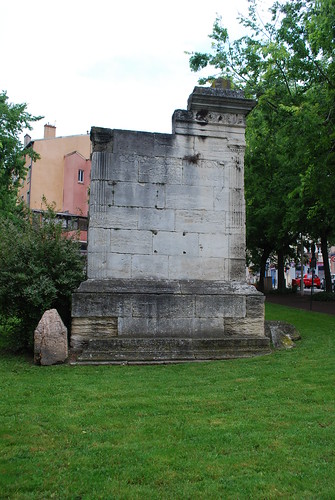 The top of the hill is divided into three main quarters: Fourvière, Saint-Just and Saint-Irénée, and Montauban. Monuments from the Roman period, at the archeological site and the Gallo-roman museum, can be found here as well as religious monuments of the XVI and XVIII centuries, several churches, a crucifix and a basilica. This is the reason why Fourvière is called ‘the hill that prays’.

In the year 43 BC the hill of Fourvière was the birthplace of a Roman colony which slowly evolved towards the Saône river and the Peninsula.

There are still some medieval houses and narrow roads left over from the Middle Ages towards the top (west) of the rue des Macchabées.

Convent building from the XVI to XVIII centuries contributed to the interesting number of monuments that are part of the “hill that prays”.

During the I and II centuries, the city prospered until 197. The following century, the third, was a long period of troubles. In the IV century Saint-Jean became the centre of the City taking over from Fourvière. From the V century onwards basilicas were built: Saint-Laurent à la Quarantaine, Saint-Just rue des Macchabées. In the Middle Ages, and until the end of the XI century, the only important constructions on the top of the hill were to be found at Saint-Just and Saint-Irénée. The crypt of Saint-Irénée, which dates from the IX century, is a vestige. The plateau was an agricultural zone, the slopes were vineyards and the Roman edifices had become stone quarries.

From the second half of the XVI century until the end of the XVIII, several convents were built: Minimes, Capucins, Carmes Déchaussées, Bénédictines, Visitandines, Récollets, Ursulines, Lazaristes, hence the name “the hill that prays”. These convents disappeared just after the Revolution but many buildings, transformed, still exist today: Antiquaille, the Jean Moulin college, the Maison Diocésaine, … The “religious » revival took place in the XIX century with the convents but also the schools (Maristes, Lazaristes) and hospitals (Antiquaille, Sainte-Croix). Then, on an initiative from the clergy, the town acquired the land to build the Loyasse cemetery where Lyons’ bourgeois are buried. And last but not least, the Fourvière basilica was built between 1891 and 1894.