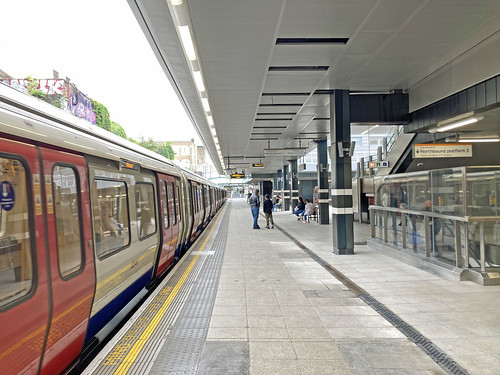 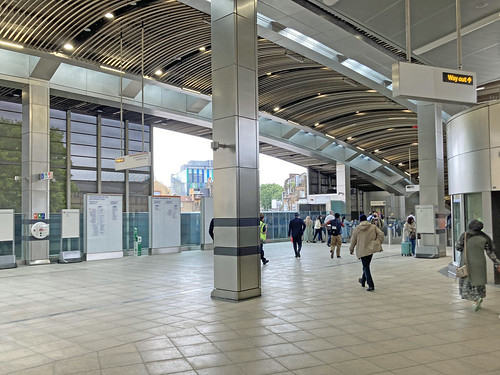 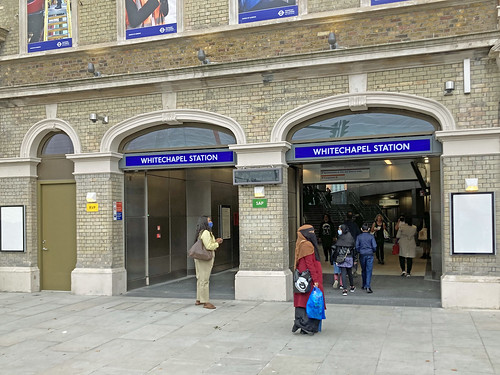 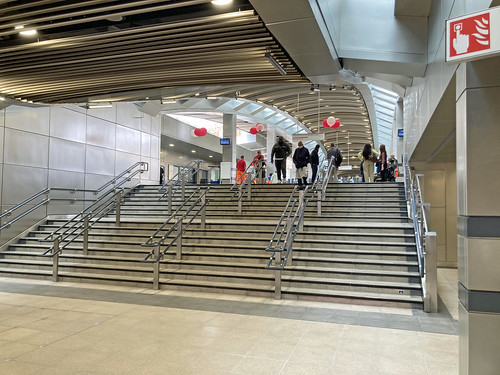 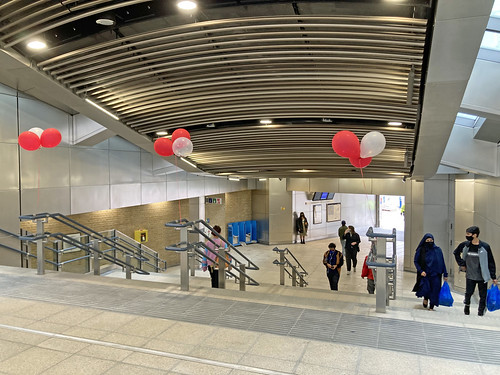 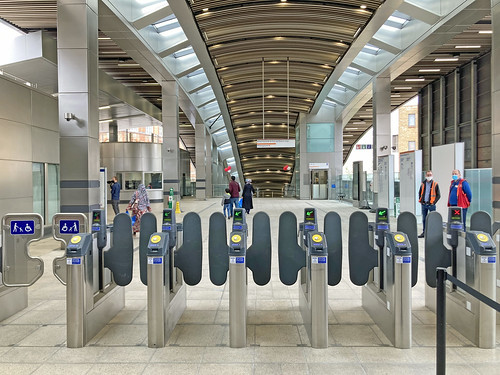 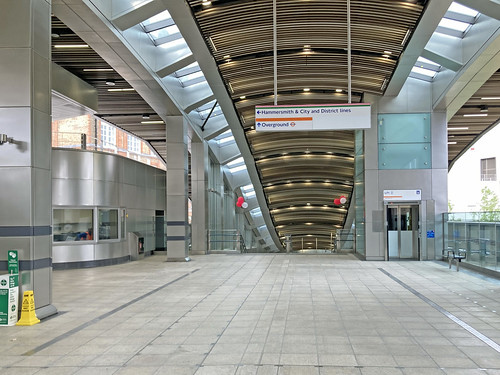 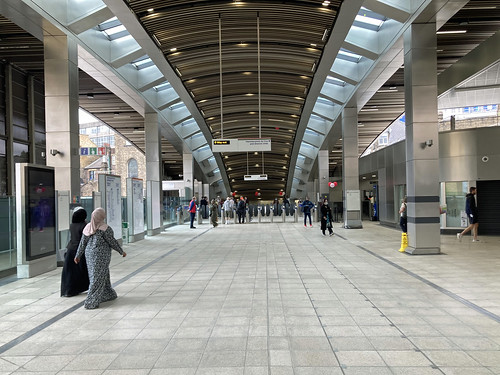 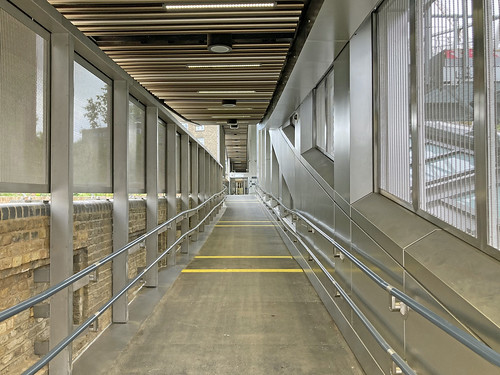 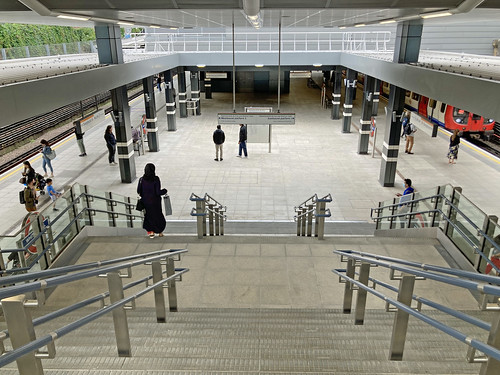 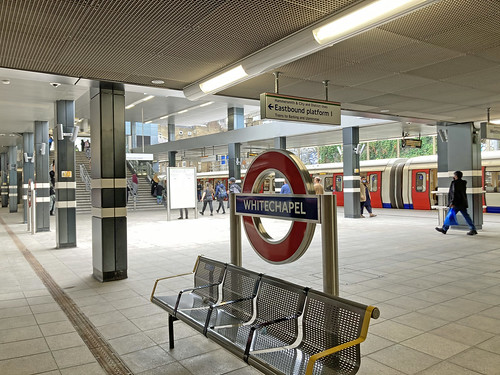 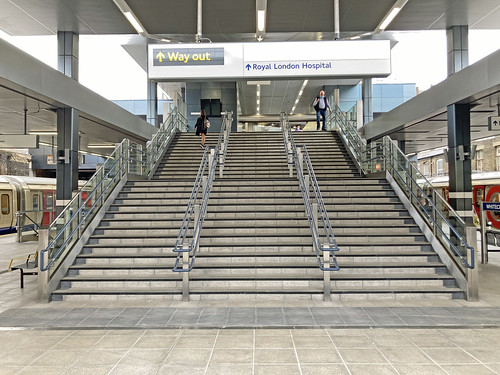 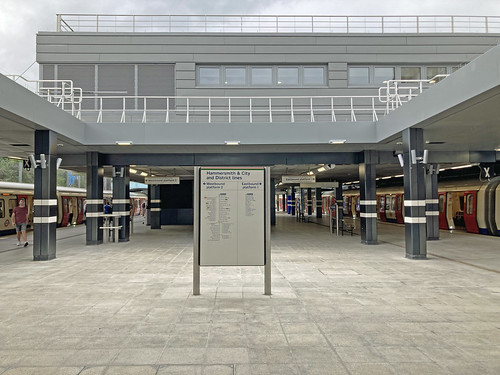 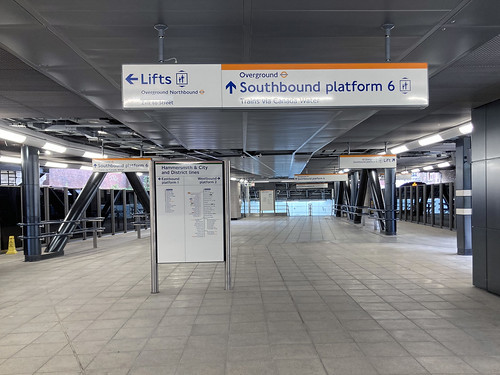 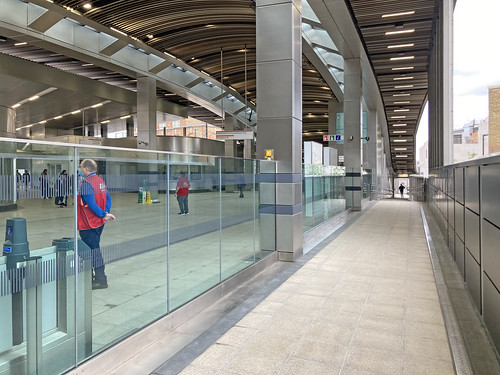 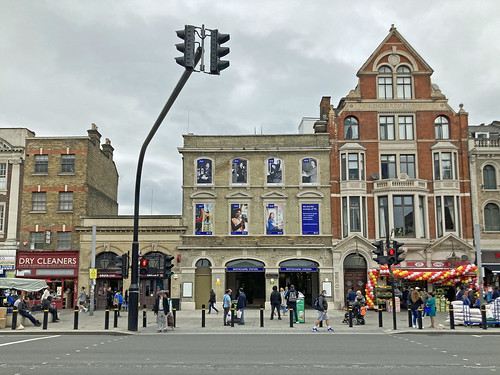 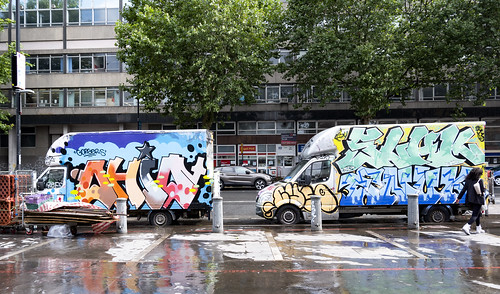 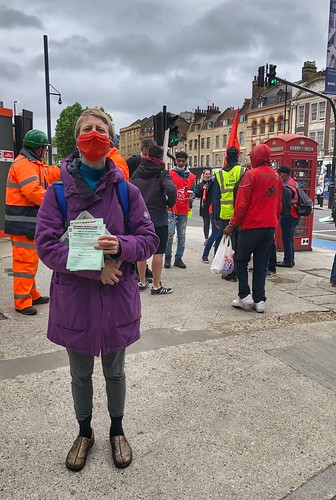 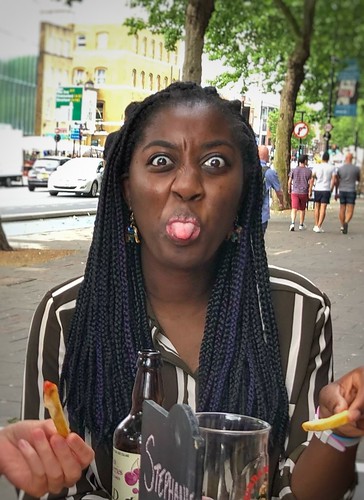 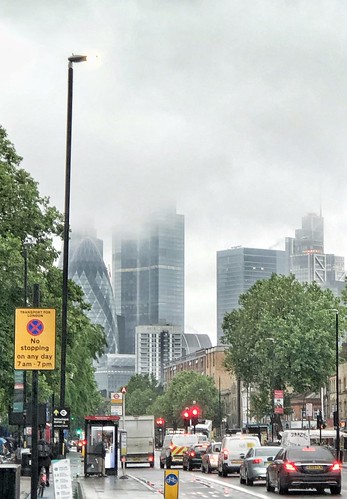 The London Audio Walk following in the footsteps of The Ripper himself, this is not a walk for those with a nervous disposition!
It started in Victorian London in August 1888. Whitechapel, at the heart of a London’s seedy East End, became the backdrop for some of the most brutal murders ever recorded. Following the gruesome events of this Autumn of Terror, the killer was neither apprehended nor identified and the mystery surrounding the awful legacy of ‘Jack the Ripper’ still fascinates many today.
On our walk through the streets which witnessed such terrible atrocities over a century ago, we visit the murder sites, examine the most likely suspects and mull over the possibilities of Royal and Masonic conspiracies. And if you choose, you can refortify yourself with a drink in the pub that would have been the local for many of the unfortunate victims!
Our Route: From Whitechapel to Aldgate we visit the 5 murder sites within the Ripper’s stalking grounds and give you the opportunity to catch your breath in the Ten Bells which was the local pub at the time of the murders. En route we see many sites of the Modern East End including Spitalfields Market and Brick Lane.