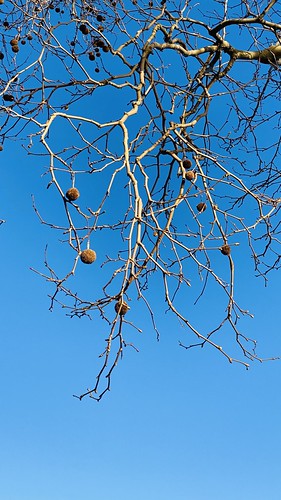 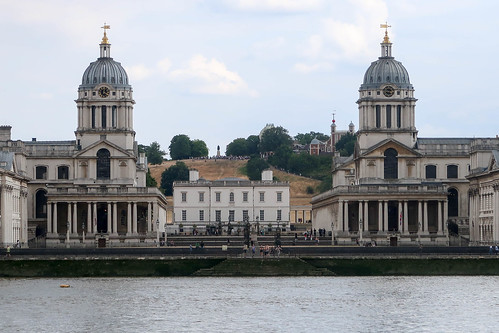 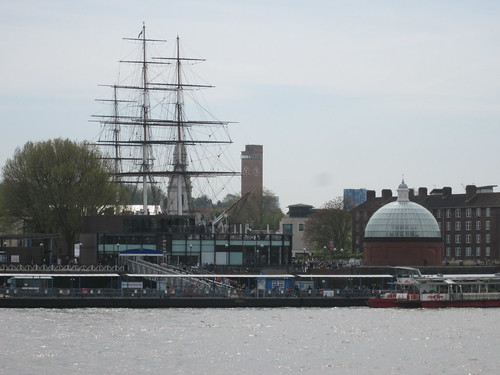 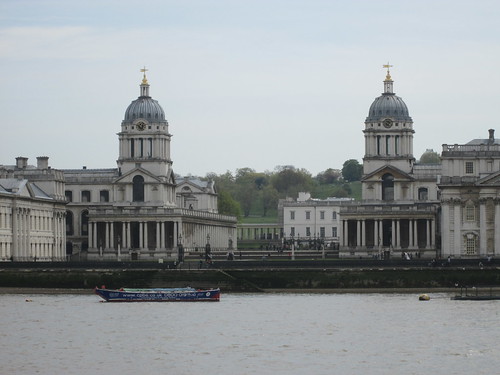 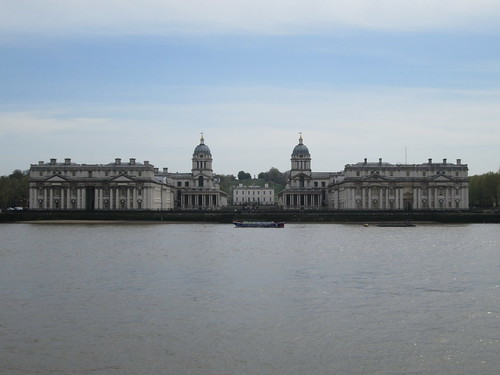 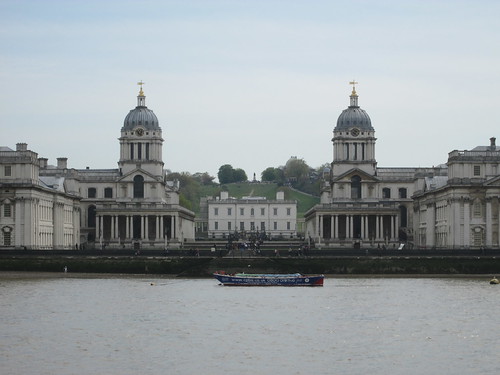 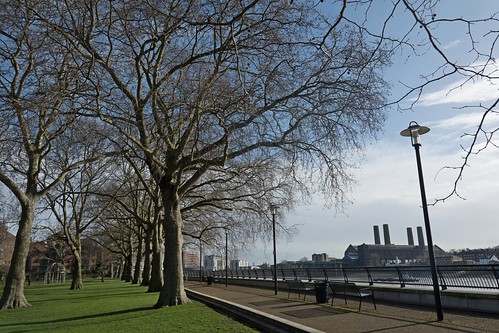 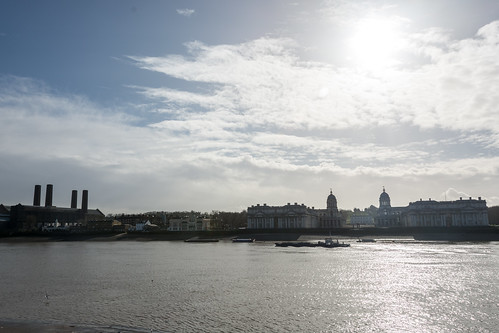 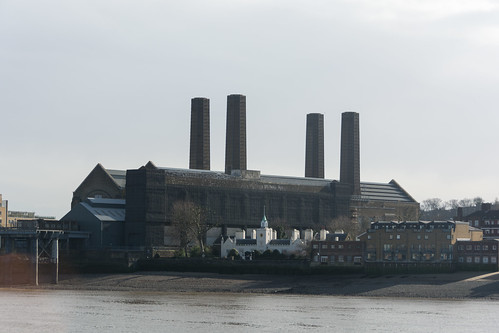 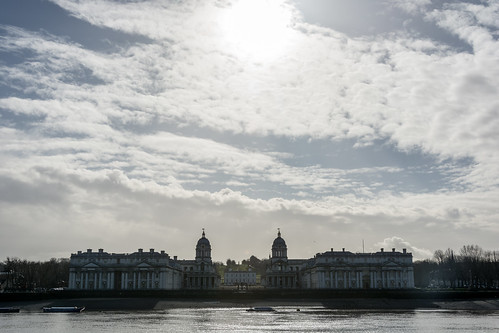 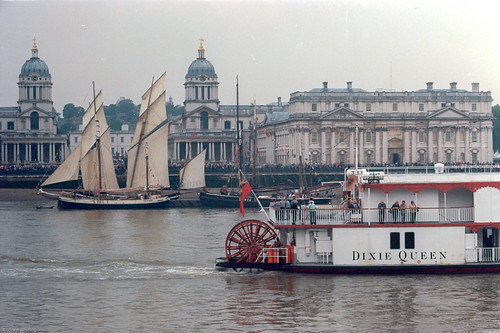 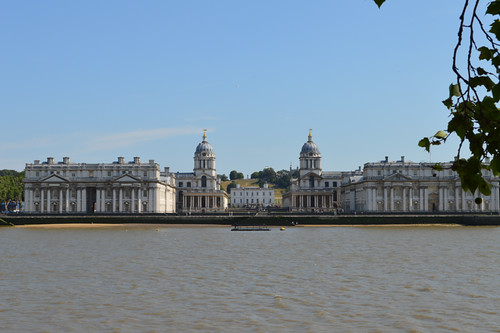 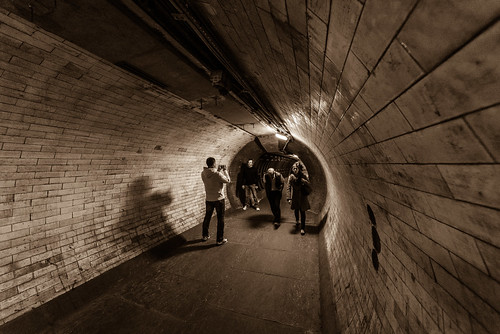 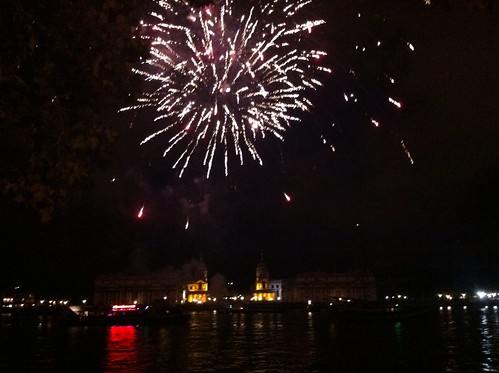 Only a short distance from Central London, a visit to the World Heritage Site of Maritime Greenwich will be a completely different experience to any other you will encounter in the British Capital. Away from the hustle of the city centre, you will be surrounded by history while strolling by the river and in Royal parklands. Views from both banks of the Thames will captivate you, as will the grandeur and variety of the buildings which have been designed by the cream of Britain’s architects, including Sir Christopher Wren and Inigo Jones.

During the walk our discoveries will include: the location of the witch clasping a horse’s tail; which national hero returned home preserved in brandy; and how a hunting accident led to the construction of a classical royal retreat! You will also have the opportunity to visit the home of Greenwich Mean Time, and cross from the East to the West by taking a step across the Prime Meridian. To top things off, you can enjoy a drink in a tavern frequented by Dickens himself – but be warned, the favourite tipple of the day was iced champagne.