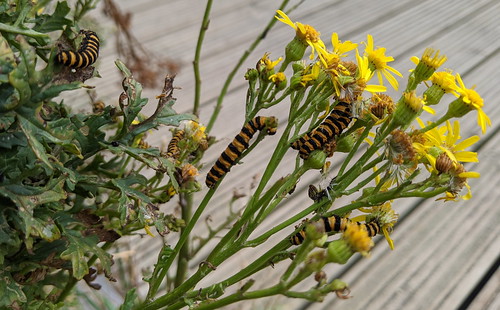 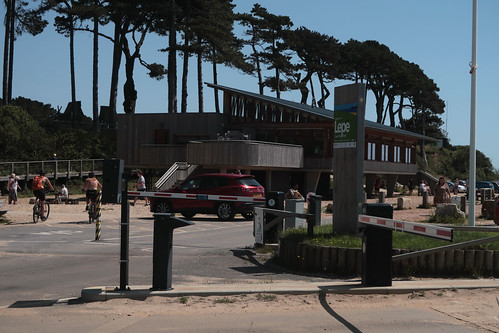 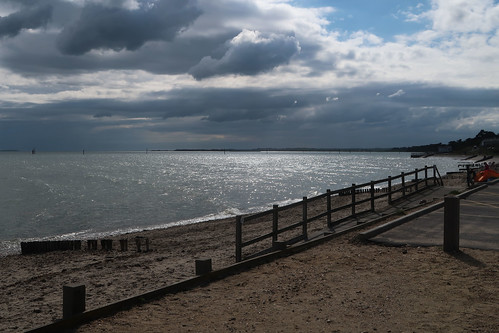 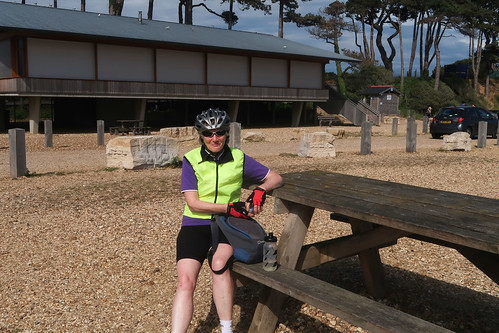 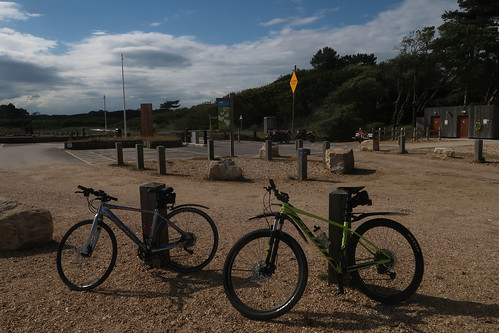 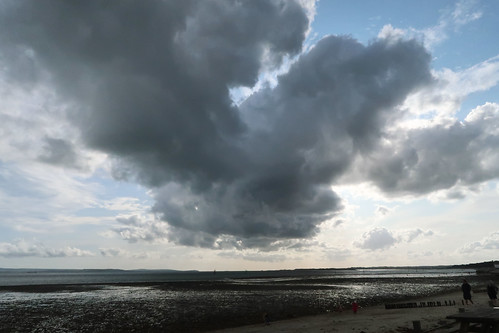 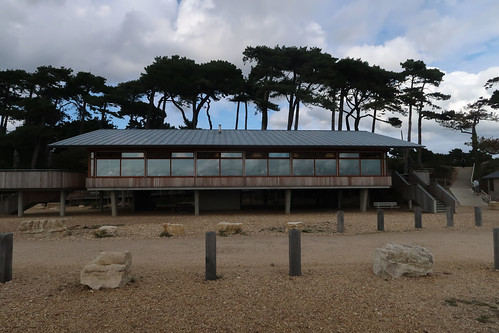 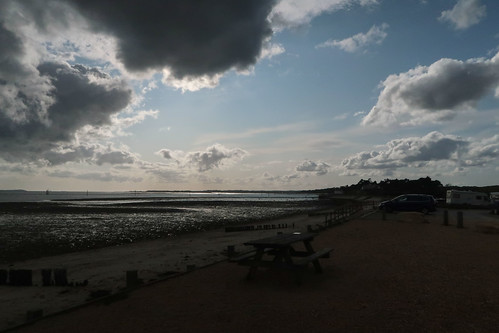 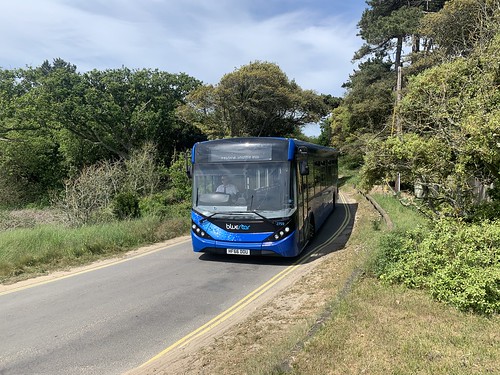 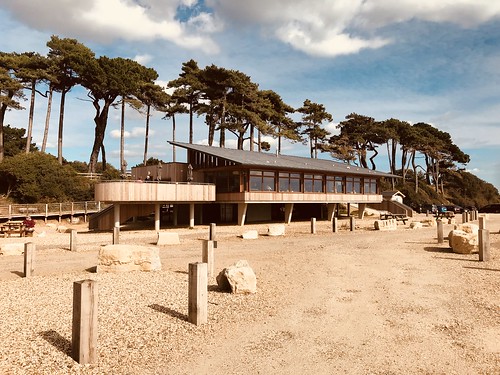 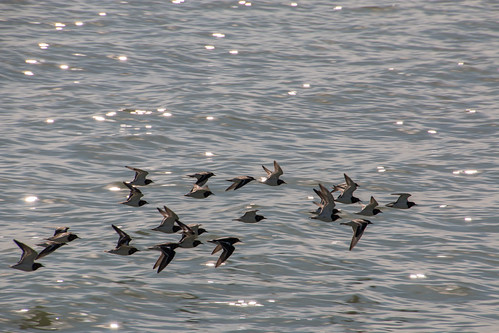 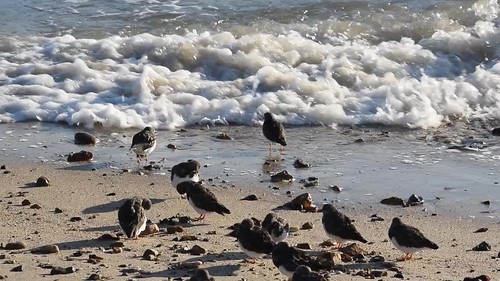 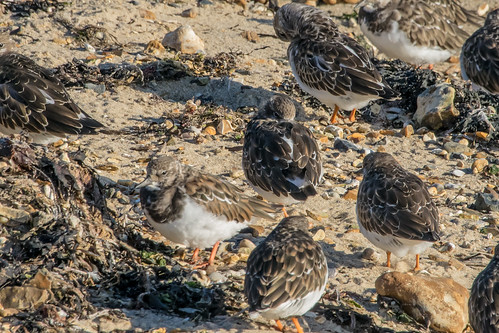 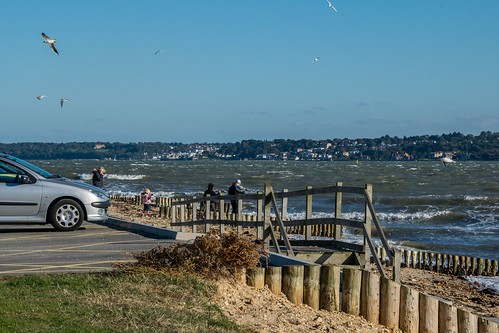 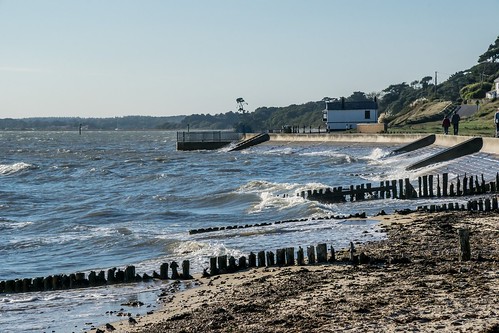 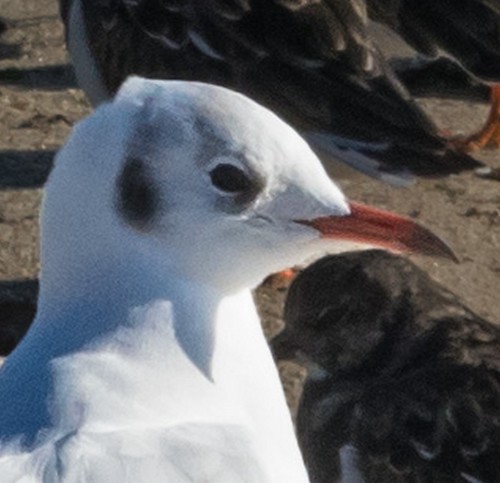 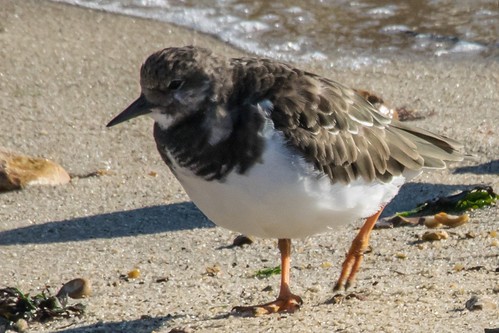 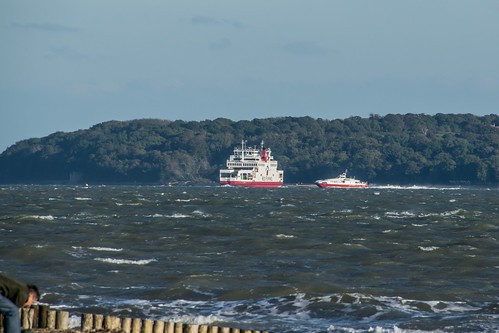 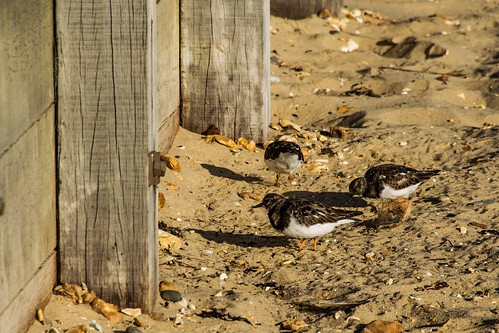 Please begin your tour either in The Lookout, Lepe’s restaurant and visitor hub, or on the beach level, just in front.

On the 6th June 1944, thousands of troops with their vehicles and supplies left Britain for the beaches of Normandy. This was D-Day, the start of the great campaign to drive the German army out of France and to bring the Second World War to its end. The D-Day invasion, code named Operation Overlord, one of the most remarkable feats in military history, was underway. It had taken over two years of planning and was one of the best kept secrets of the war. Lepe played three important roles;

• As a major departure point for troops, vehicles and supplies.

• As a construction site for part of the prefabricated floating Mulberry Harbour.

• As the mainline base for the PLUTO fuel pipeline.

At the time, much of the land shown on the map was privately owned by the Drummond family, who contributed very significantly to the D-Day preparations in the Western Solent. This audio tour focuses on Lepe’s varied roles and will share with you how Lepe and the surrounding area, played a vital part in the build up to D-Day and invasion of Europe. Our guide is Alison Steele, from the Friends of Lepe as we explore the area, we will also hear memories from those who were actually there at the time, the Normandy veterans themselves.