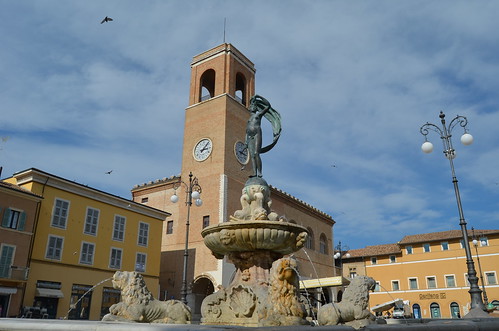 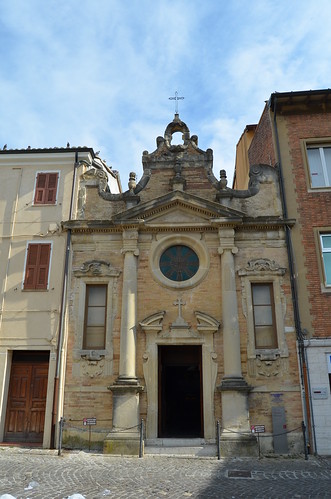 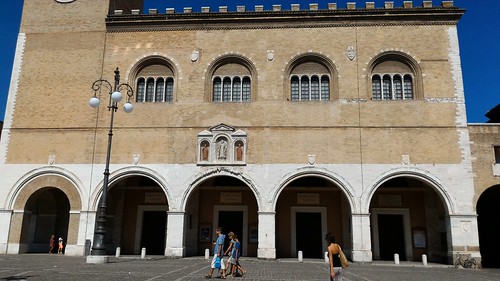 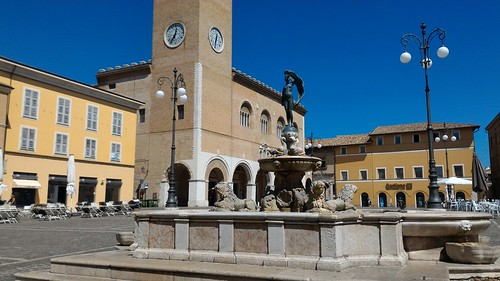 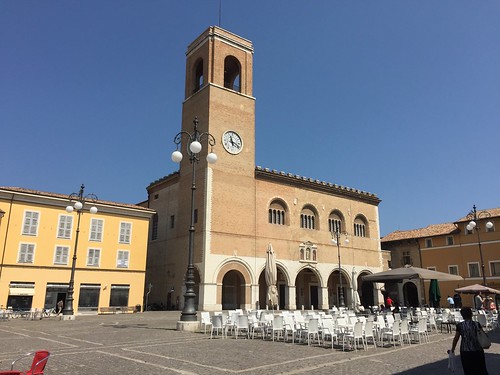 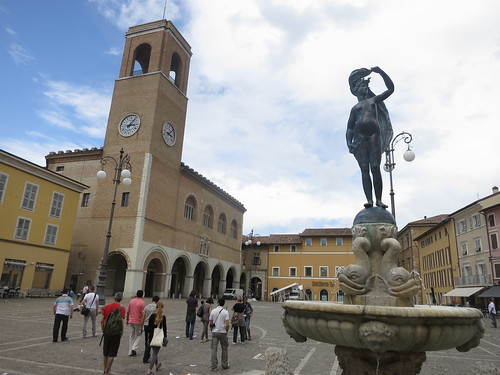 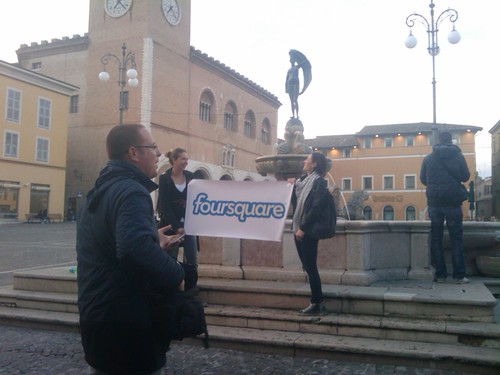 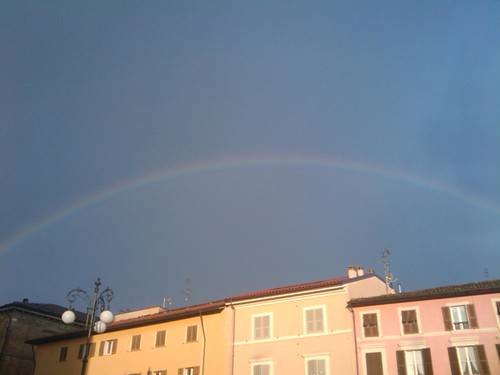 Fanum Fortunae was the ancient roman name of our city.
It refers to the “Temple of Fortune”, (“temple” is the meaning of latin word “Fanum”), probably erected to witness the battle of the Metauro river : it was the year 207 a.C. and the legions of Rome destroyed the Carthaginian General Hasdrubal’s army, killing the leader who, after crossing the Alps with war elephants, wanted to rejoin his brother Hannibal. The city had a remarkable development during the Roman period, thanks to its strategic position on the road that connected the Tiber Valley to Cisalpine Gaul. In 49 b.c., Julius Caesar conquered and later Octavian Augustus endowed it with walls, elevating the town to the status of Roman colony as “Colonia Julia Fanestris”. After the fall of the Empire, Fano suffered all hardships of other coastal towns. Repeatedly destroyed by the barbarians was each time rebuilt on its ancient Roman ruins, so much so that the old floor surface is often several metres below the current street level. Then Fano was Byzantine city of Pentapolis, afterwards part of Papal domains and between 1300 and 1400 under the rule of Sigismondo Pandolfo Malatesta that with its Vicariate marked city history and his architecture. Again under direct papal Government, spent the 1 500 and 1600 as papal enclave in the middle of Urbino duchy who had Senigallia, Pesaro, Montefeltro, Gubbio. Then Napoleon at the end of 1700: few years enough though to mark even the language of citizen, with French words adapted to the local slang.
Again the Popes until Pius IX, and the plebiscite that ratified the adhesion to the Kingdom of Italy. And then the railway, the new silk factories with the entry of women into employment, the modernisation of fruit and vegetable production and fisheries and seaside tourism. The Carnival, which in Fano was also industry; and we are in the 900’s, with wars and fascism. Then the defeat and reconstruction and we are us: urbanization and industrialization, education and welfare. Fano: a nice town to live, pleasant and unpretentious as our guide. But rich in history and traditions that we try to preserve.