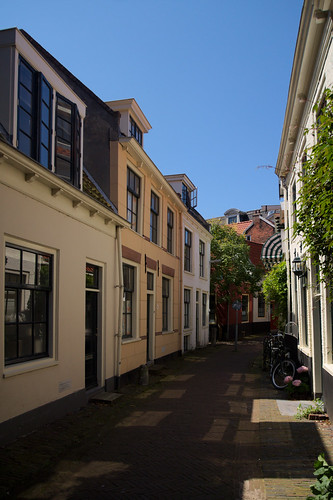 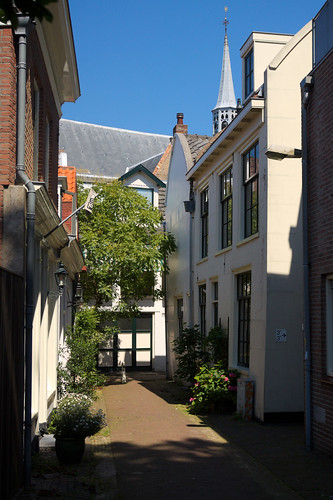 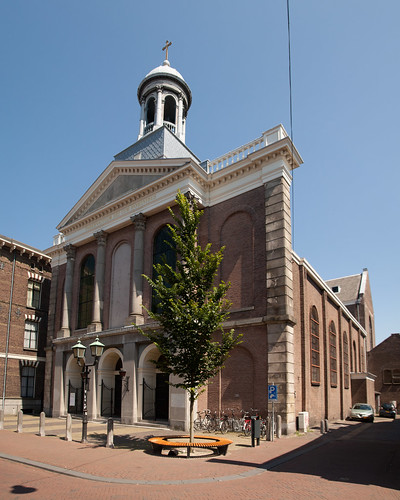 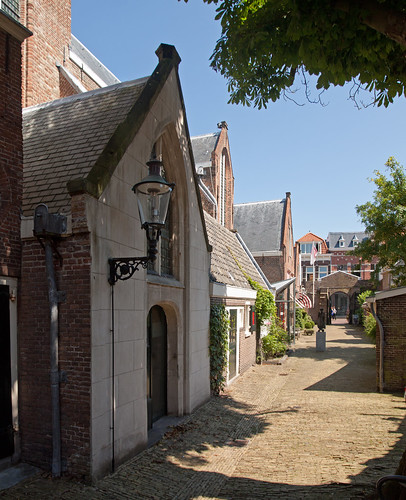 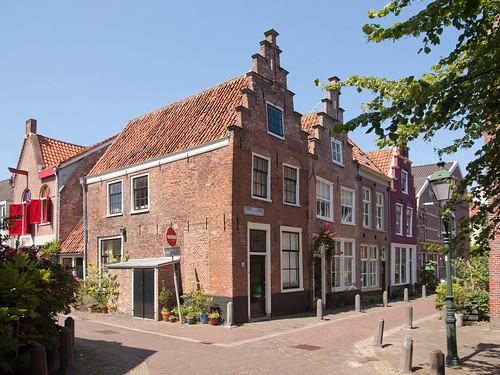 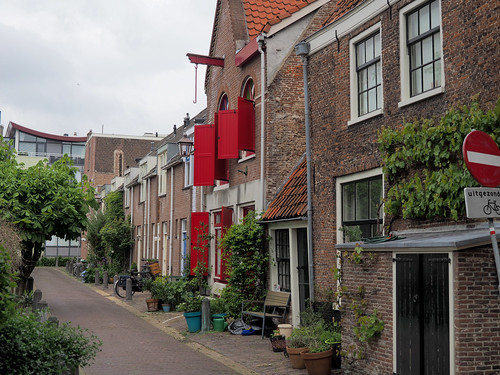 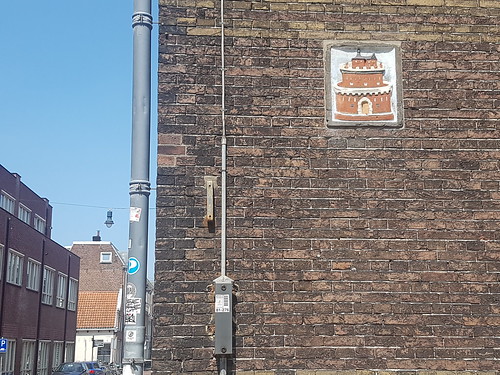 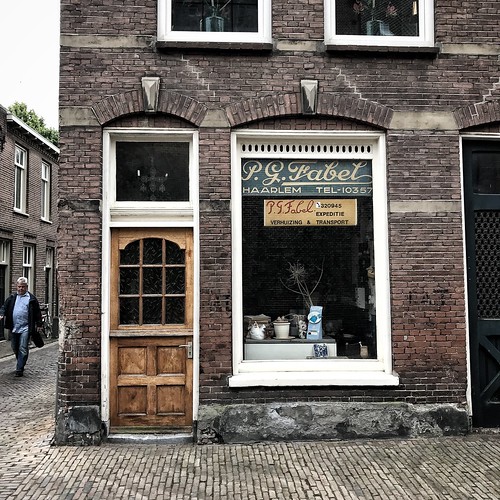 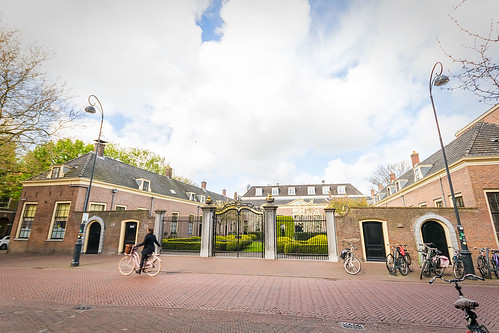 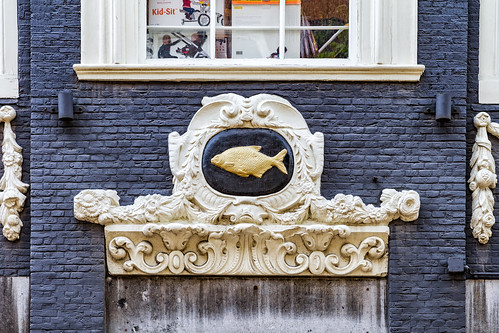 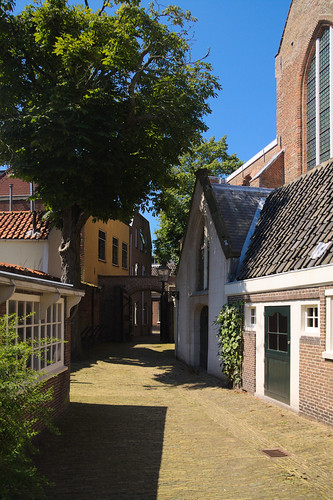 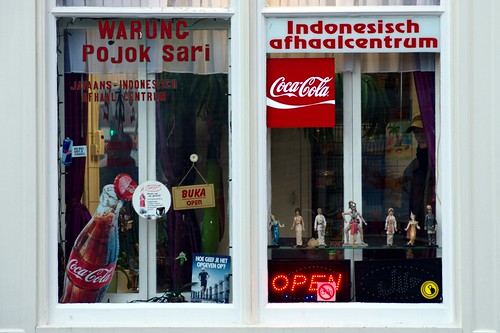 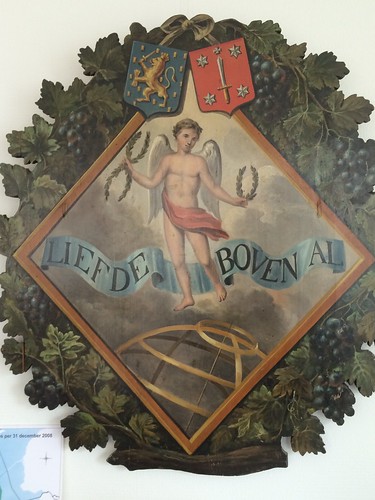 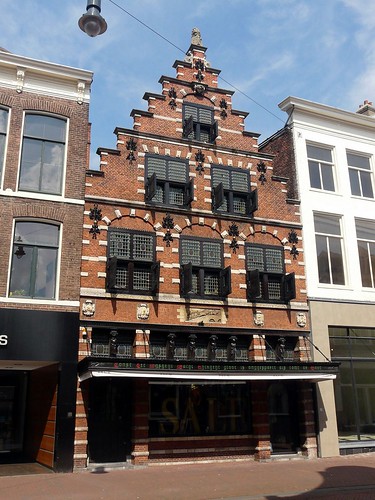 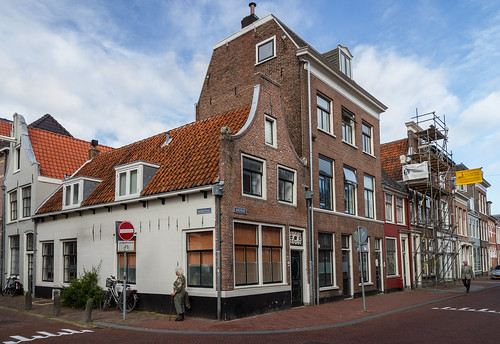 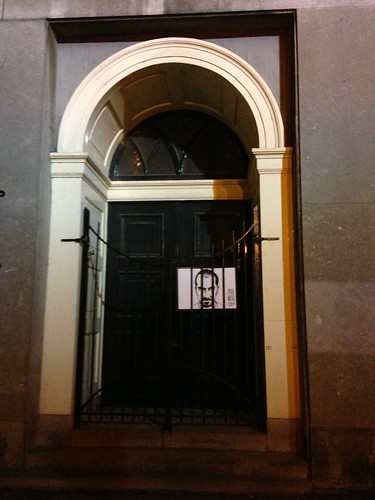 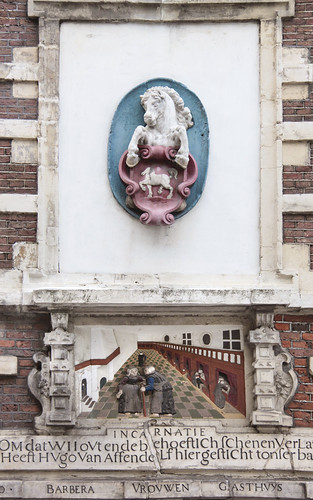 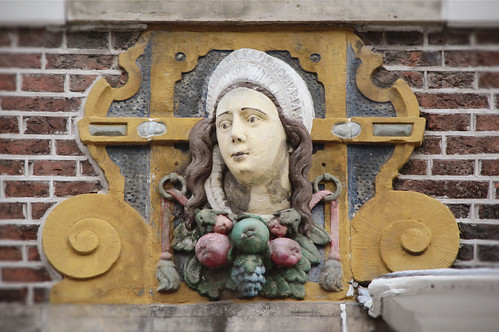 In 1863, after 250 years, slavery was finally abolished in the Dutch colonies Surinam and the Dutch Antilles. The free declared inhabitants of Surinam were obliged to work for ten more years on the plantations. In 1873, this obliged labour was finally over. But even then the subordination of black people continued; they got no money, no working materials and no education. Former slave-owners received a compensation of 300 guilders for each enslaved that was declared free after the abolishment of slavery.

In 2013, Ineke Mok and Dineke Stam started their research in the archives of Haarlem and several museum collections for the remains of the history of slavery in Harlem. The result: a city tour following the traces of this history, with the voices of the researchers and descendants of enslaved who live now in Haarlem.