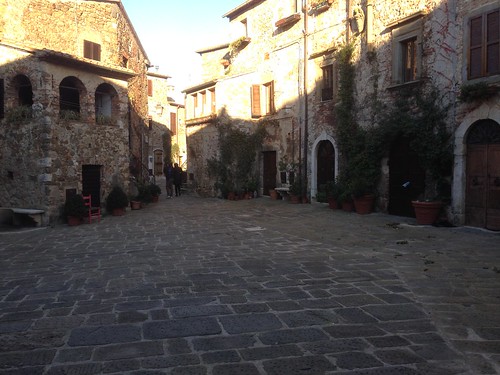 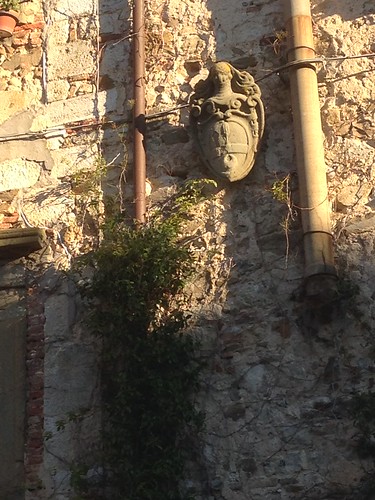 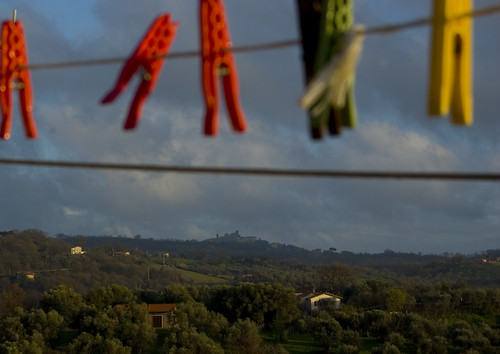 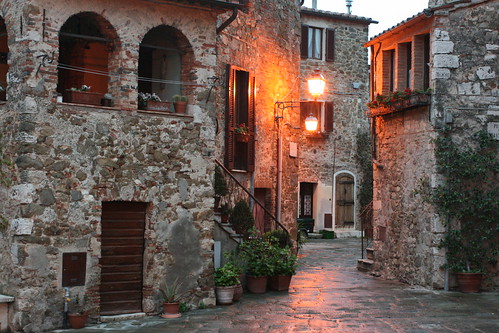 Montemerano, a hamlet of the municipality of Manciano, is a charming village perched on a hill in the midst of centuries-old olive groves and the beautiful Maremman countryside. The perfectly preserved historic downtown area takes us back to the times of castles, town walls and towers. Montemerano is one of the most characteristic and best-preserved medieval villages of Maremma, and since 2015, it has officially been included among the ‘Borghi più Belli d’Italia’, Italy’s most beautiful villages.

The village was mentioned for the first time in a parchment dating back to the year 896 A.D. It belonged to the monastery known as Abbadia di S. Salvatore, a domain under the House of Aldobrandeschi, which later on belonged to the Lords of Baschi and the Republic of Siena. When Florence eventually conquered Siena, the village passed into the hands of the Medicis, beginning a period of decline which resulted in the Lorenas suppressing the community in 1783, aggregating Montemerano to the town of Manciano.