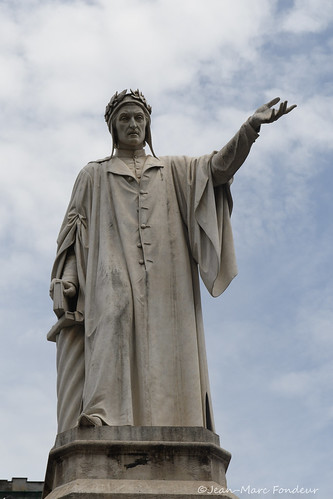 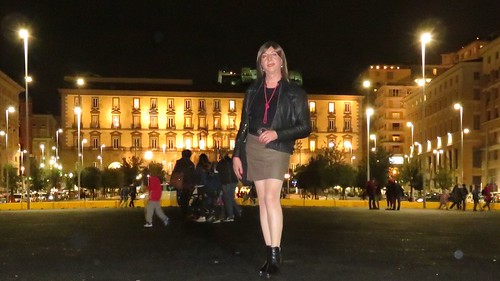 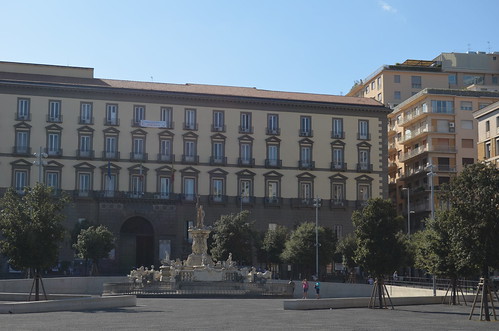 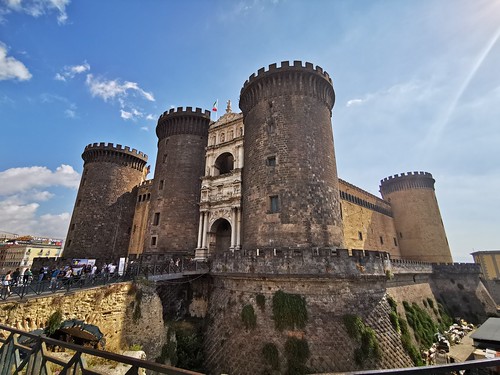 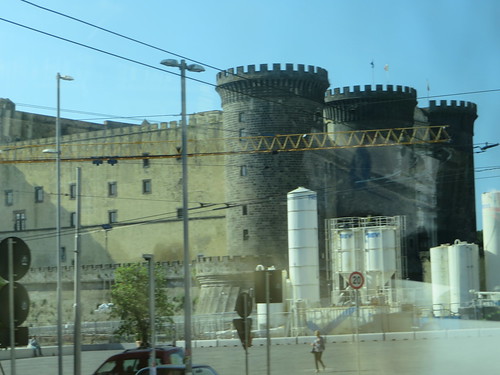 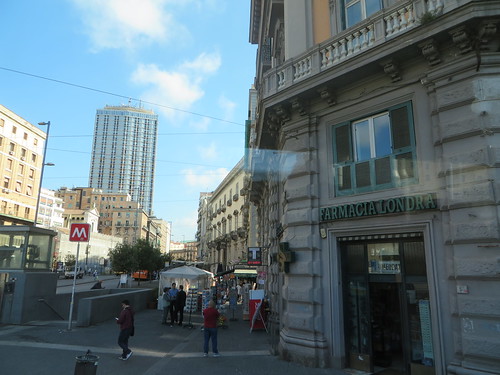 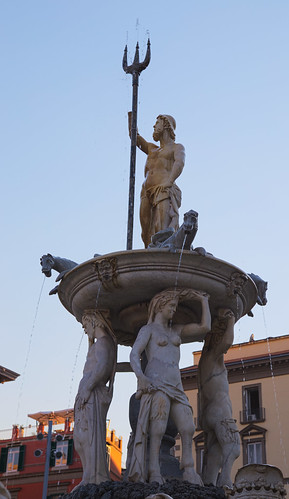 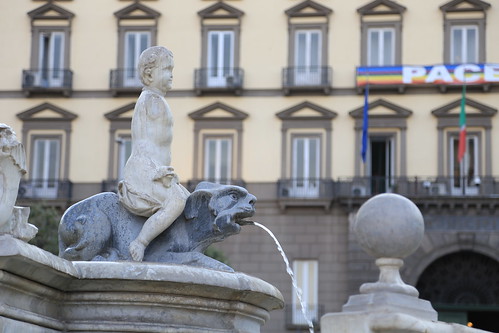 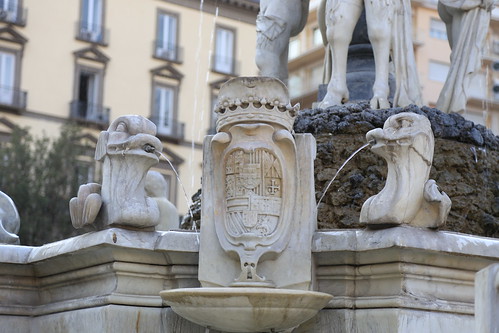 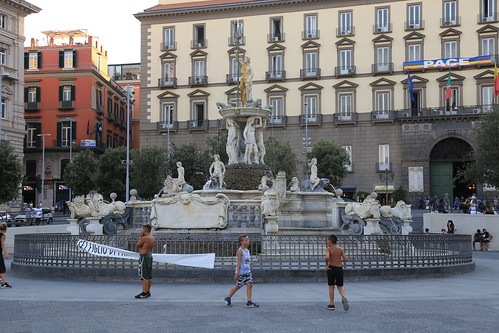 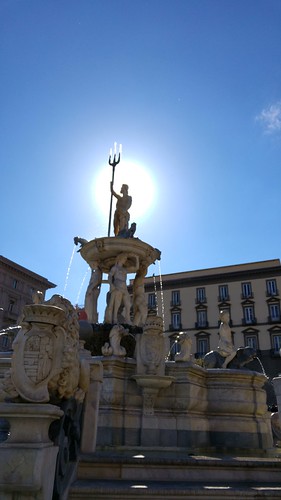 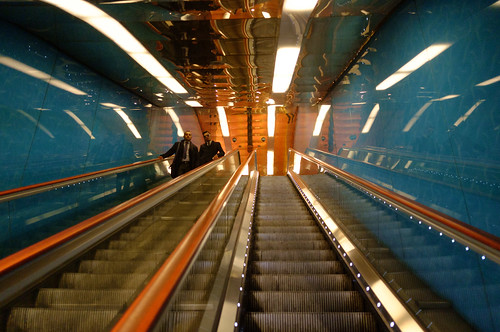 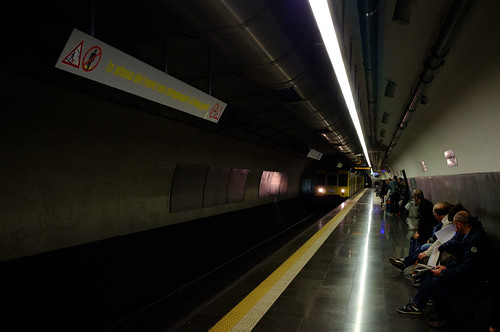 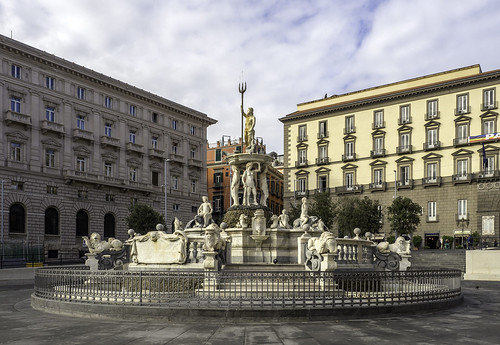 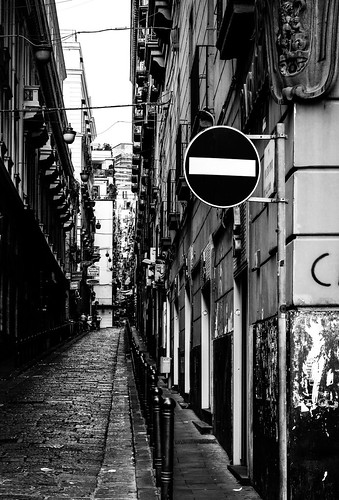 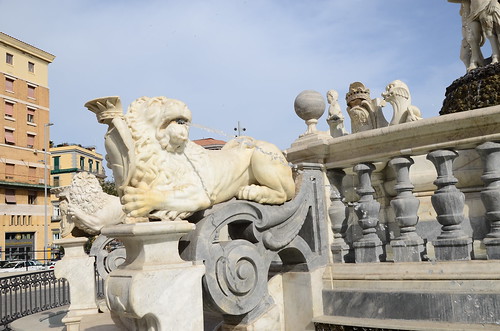 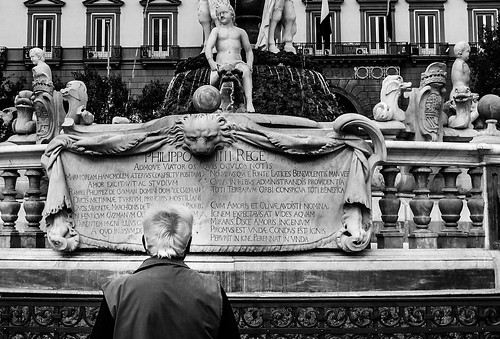 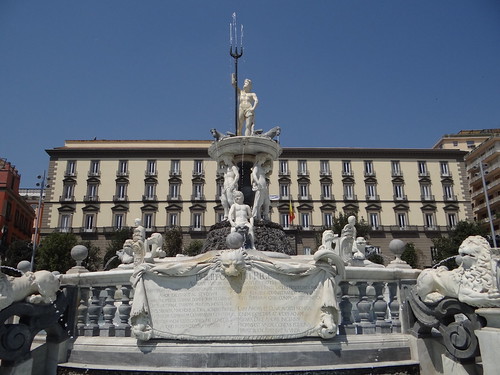 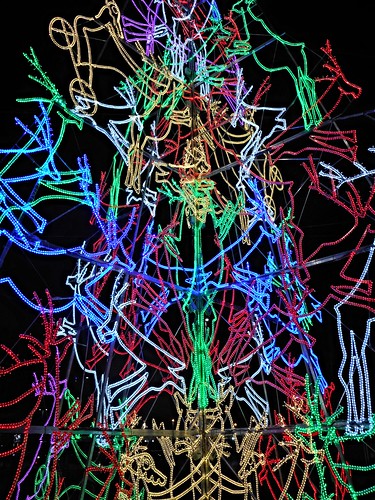 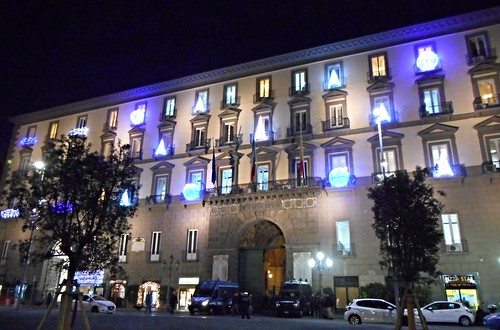 ‘ ..in my eyes, it is beyond comparison, the most beautiful city in the universe’ (Stendhal)

Welcome to Naples, an open air museum, where it’s not only a pleasure to lose yourself but also to read and browse while walking discovering the past that began almost 3000 years ago, more or less, at the same time when Rome and Carthage were founded.  If you would like to know more about Greek and Roman Naples follow this path, an illuminating journey to discover the origins, a full immersion in the historic old town where  buildings, squares and narrow streets survive, dating back many centuries, with numerous traces of the ancient city whose Greek soul did not disappear even under the Roman rule. Your ‘archaeological’ journey into the past will begin at Piazza Municipio, where there was once the ancient harbor, today a reference point for many tourists thanks to the nearby Molo Beverelo that connects Naples to Ischia and Capri and the new Line 1  ‘Municipio’ on the Naples underground.  Another day you could starting from Piazza Municipio reach Castel dell’Ovo built on the Megaride islet where the Greeks first landed. Our path continues towards the heart of Neapolis where life has never been interrupted. You will see the imposing ruins of the Greek Fort.  Stop awhile in the ancient square where,  Neapolitian life still beats, then you will understand how strong the persistence of functional space is, despite the past centuries and the exceptional historical stratification.  Walking, you will also reach the highest part of the city, which the Greeks chose as Acropolis.

Your walk ends Piazza Museo, right outside the ancient walls, however, your journey into the past is not complete without a visit to the  Naples National Archaeological Museum which houses so much archaeological evidence that is shown at the ‘Ancient Naples’ exhibition and the exhibition ‘Neapolis Station’:  the archaeology sites relating to the latest incredible finds  that were made during the excavations for the new Metro. At the end of the fascinating walk, do you too think like Stendhal, we hope the answer is yes….