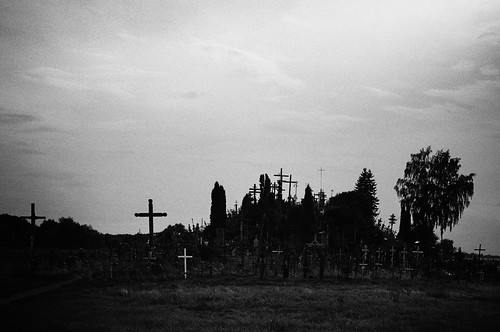 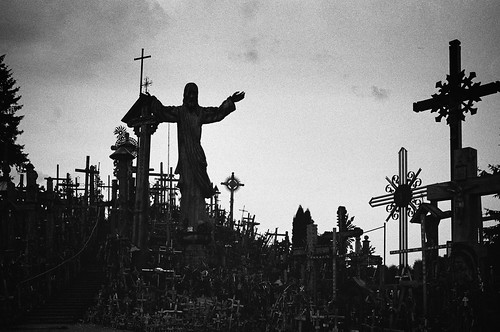 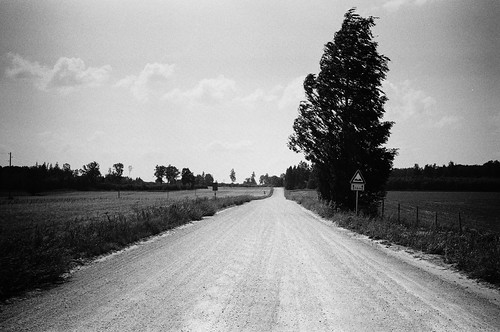 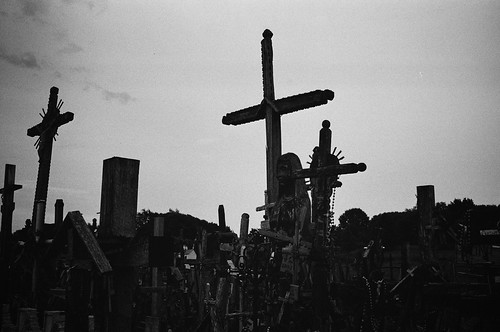 The recent years’ research diggings reveal that in the current territory of Didžvaris Manor there used to stand buildings of Šiauliai already in the 16th century. It is supposed that those buildings used to be wooden.

The new stonework construction in the territory of Didždvaris is related to the 18th century and Antanas Tyzenhauzas’ (1733-1786) the administrator of Šiauliai Economy’s activity. In the second half of the 18th century the importance of Šiauliai city as an administration centre was increasing, thus, a new prestigious residence for the administrator was necessary. During the reconstruction while following the classical principles a huge part of the Manor homestead with a park was built.

Since the end of the 18th century the Didžvaris Manor was devolved to Zubovai family.  Shortly the reconstruction and rearrangement of the Manor started. The Manor Estate obtained its greatest importance while it was managed by Dmitrijus Zubovas (1764-1836), then by his son Nikolajus Zubovas (1801-1871) and by his grandson Nikolajus Zubovas (1832-1898). The administration of Šiauliai Economy from Ginkūnai was transferred to the Didžvaris Manor Estate in 1837 and it became the centre of the Economy.

In the middle of the 19th century many buildings of the Manor were rebuilt or newly built. A lot of attention was drawn to the economic, industrial activities, for example, a large steam mill, a large metal processing company, in 1867 a modern beer brewery were constructed.

In the second half of the 19th century the Manor park was planted based on the English free layout style. It is likely that at that time the so-called Didžvaris gateway was built. It used to stand in the current Aušra’s alley and Chestnut alley starting in the street Vilniaus. The park consisted mainly of local trees although some were brought from abroad.

In the late 19th century – in the beginning of the 20th century Didždvaris became one of the culture and education centres. In the end of the 19th century there used to operate a secret library. Later a Public Library was opened. In 1900 the Citizens’ club moved into the Zubovai’s Manor. As a consequence, the festive evenings were organized at the weekends and urban intellectuals gathered here.

In 1898 Nikolajus and Aleksandra Zubovai bestowed a plot and bricks for the construction of the Girls’ Gymnasium. In 1912 Vladimiras and Sofija Zubovai promoted the construction of the Teachers’ Seminary. Until the new building was going to be built, the Teachers’ Seminary could have a shelter in the palace of Didžvaris, but the World War I started and it interrupted all these plans.

Although during World War I Šiauliai was badly damaged, however, almost all the Manor Estate buildings remained. At that time the Manor Estate consisted of more than twenty buildings. Later the palace together with the kitchen building and an orchard were redeemed from the Zubovai. The Teachers’ Seminary was established in the palace, an exemplary Grammar School was founded in the kitchen building.

In 1922 the Zubovai gave to the city the park of the Manor Estate and were eager the townspeople to visit this park freely.

After World War II some Manor period buildings were reconstructed, rebuilt, while some became a part of new constructions or decayed completely.