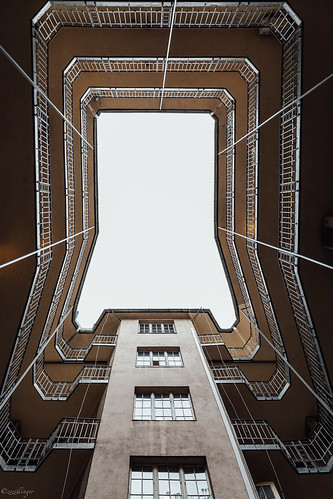 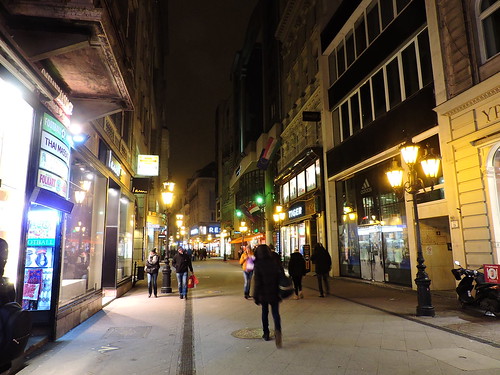 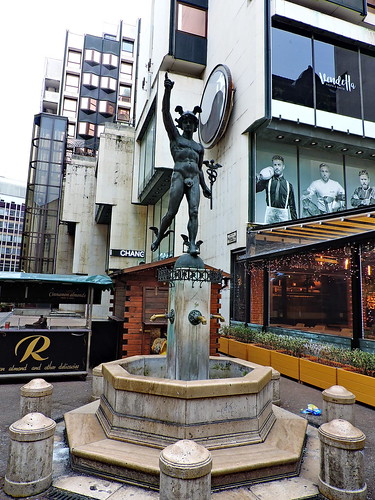 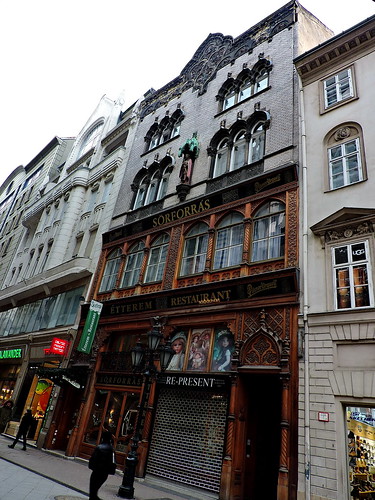 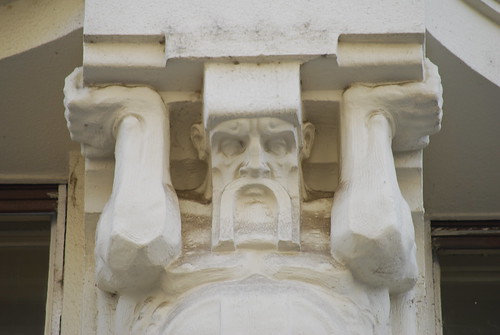 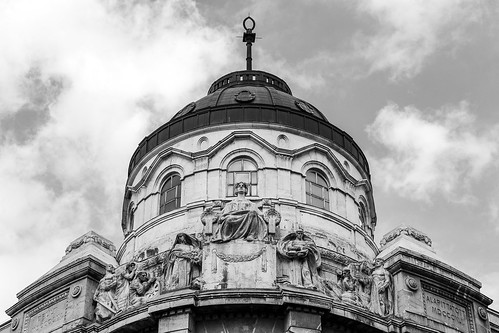 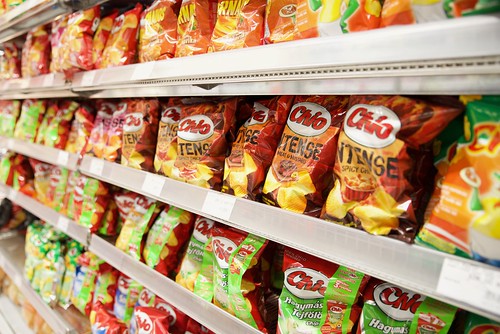 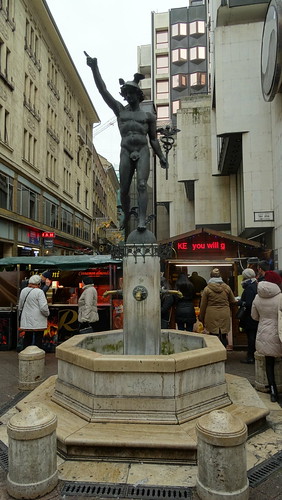 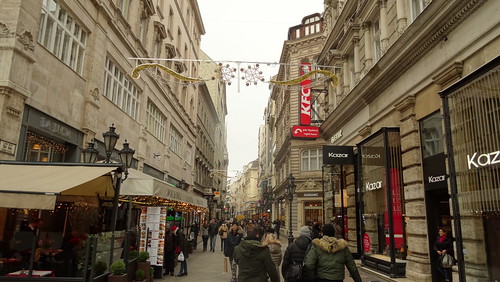 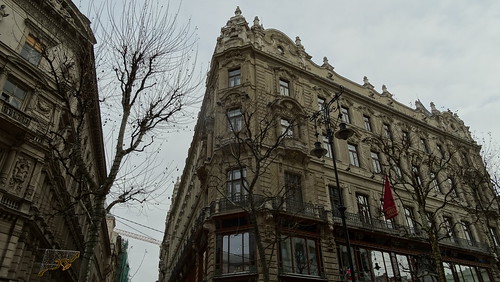 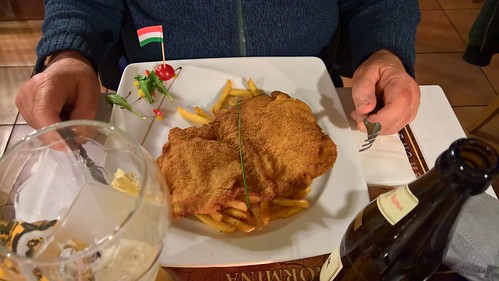 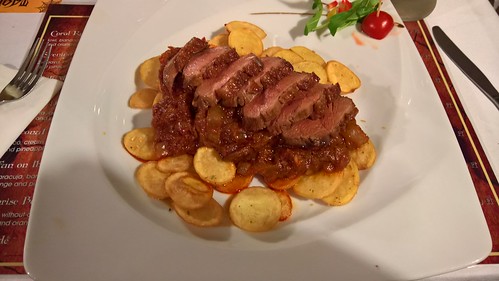 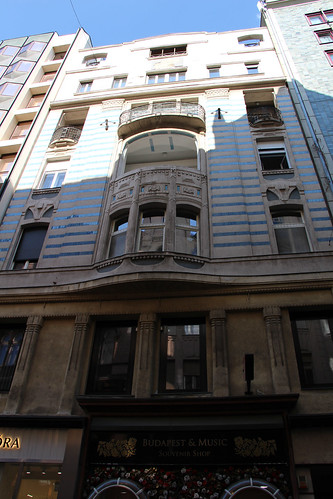 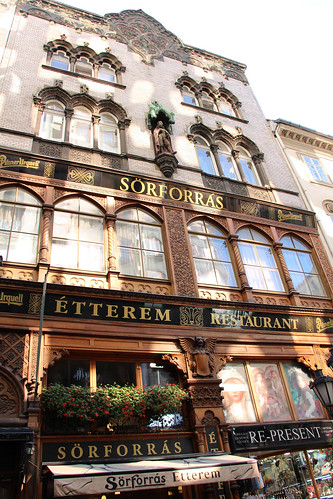 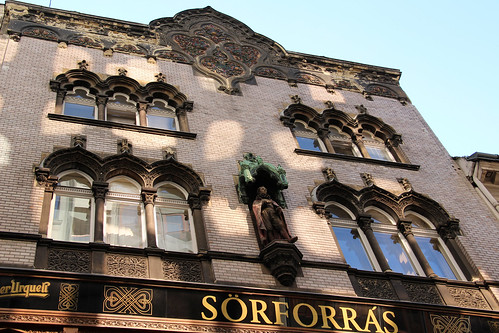 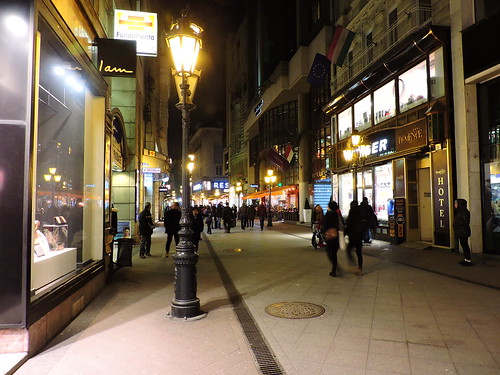 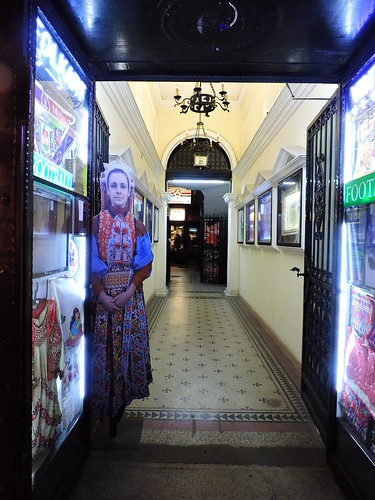 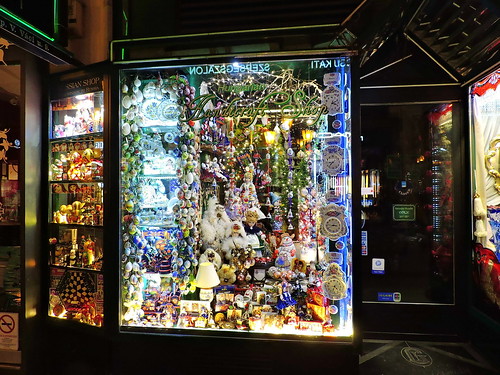 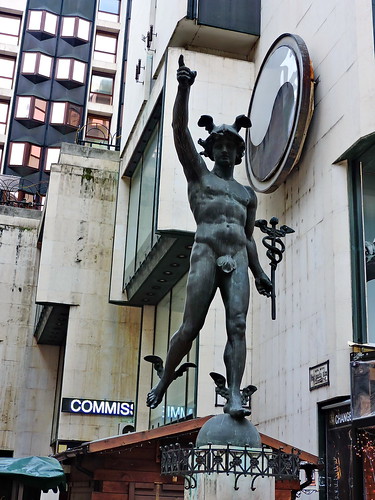 Budapest is a city that’s alive and bursting with energy again after the long, enforced slumber of the Communist years. Since the Iron Curtain finally rusted away Budapest has been moving up through the gears – well it does have a Formula One Grand Prix nowadays – and into an exciting city. On the social scene there’s a phenomenon called “Ruin Bars” which are opened at low cost in older, less polished surroundings but offering a lively nightlife. Let’s not forget the big, set-piece tourist sights though – that marvellously ornate Parliament building… fine Art Nouveau architecture … and relaxing boat trips on the Danube. They are all in this guide to the centre of the Pest side of Budapest made by travel journalist Tim Richards and helped by Eszter…

Photo Budapest Parliament Building on the Danube by Styli Camateros is licensed under  CC BY-SA 4.0