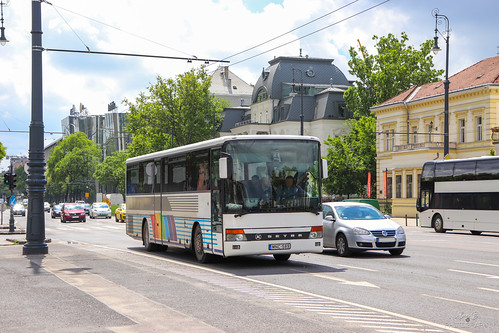 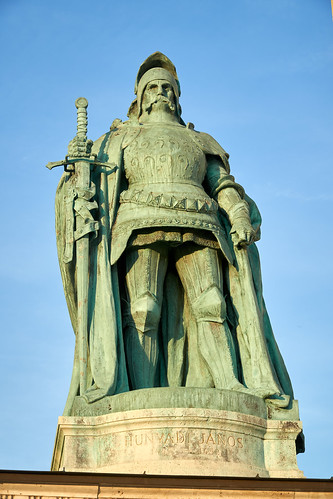 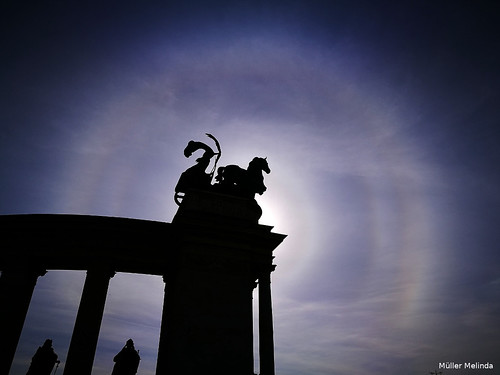 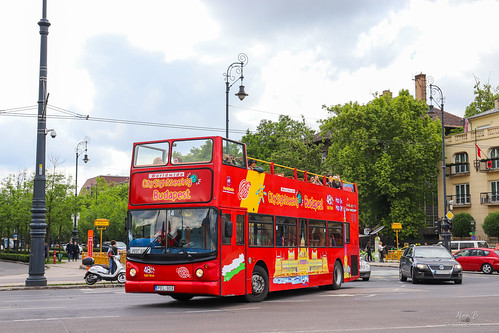 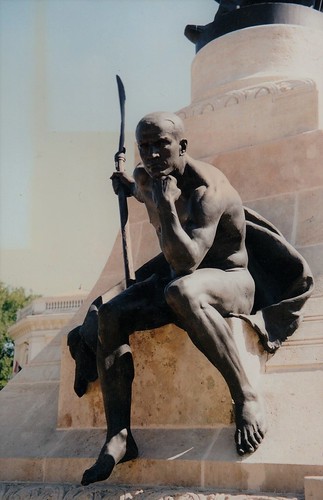 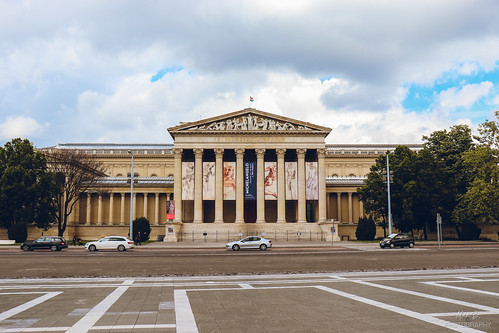 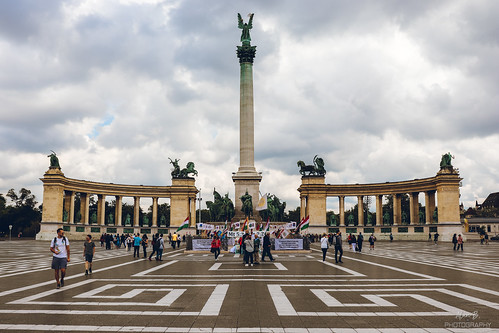 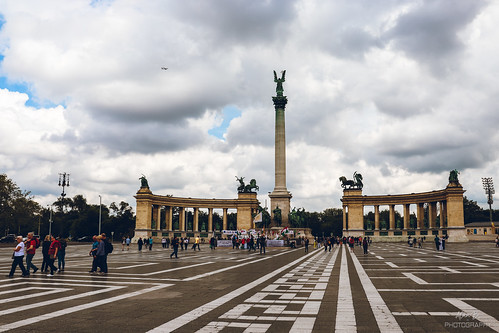 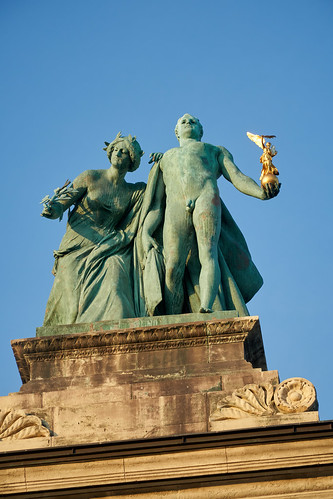 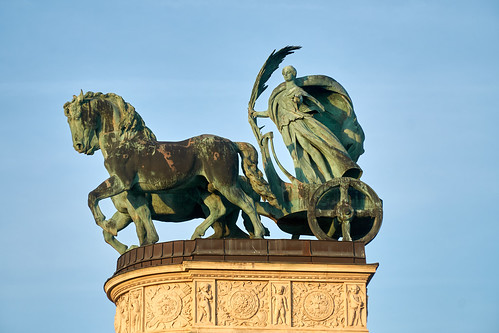 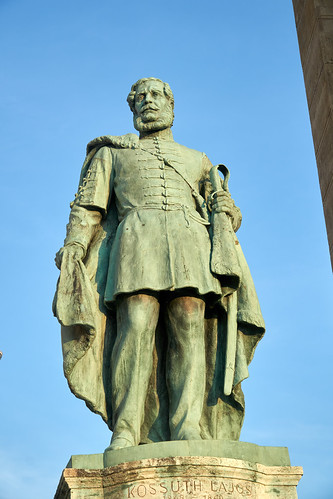 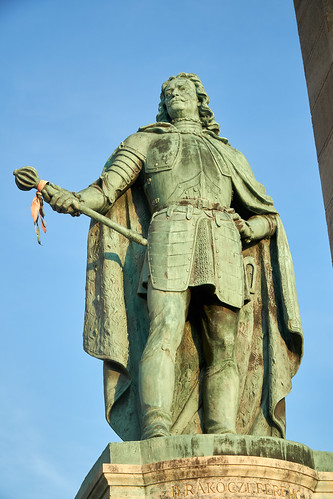 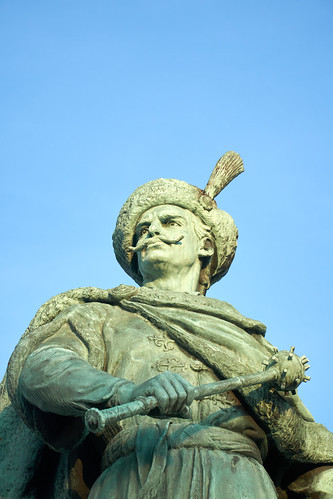 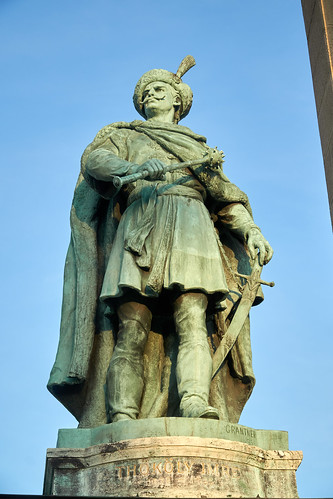 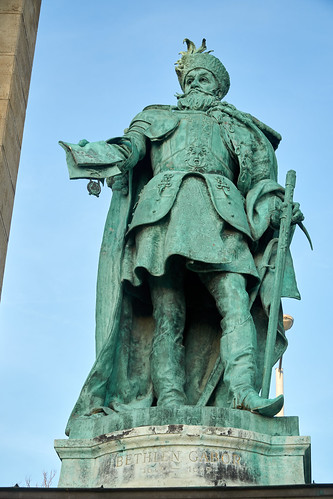 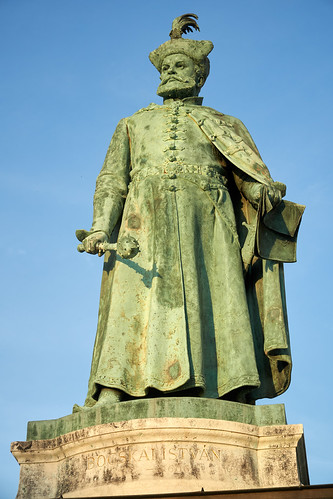 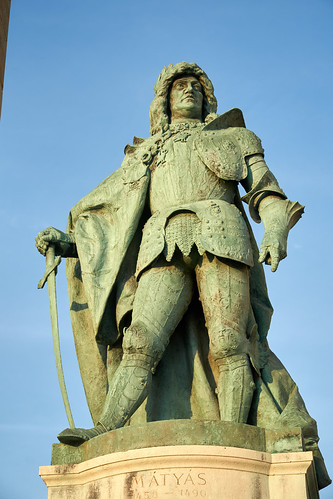 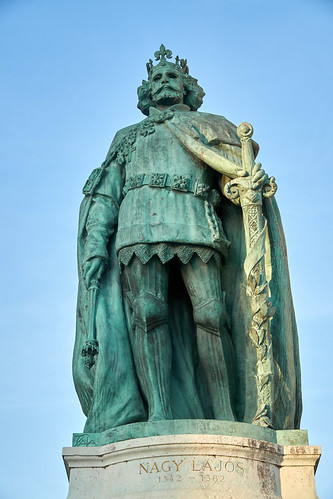 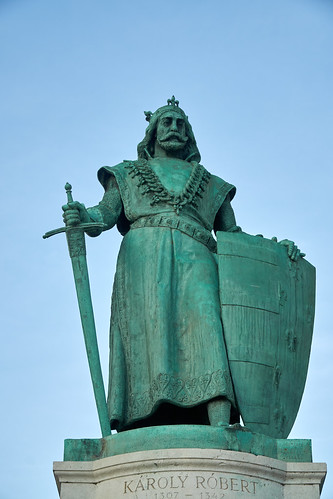 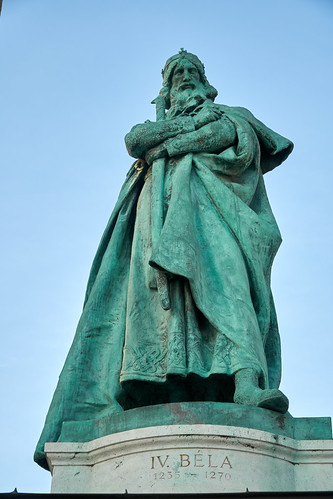 Budapest is a city on the Danube, the capital of Hungary.