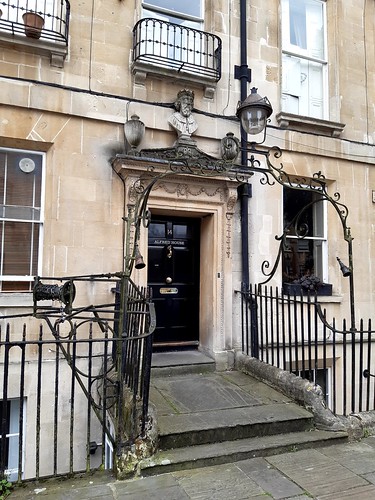 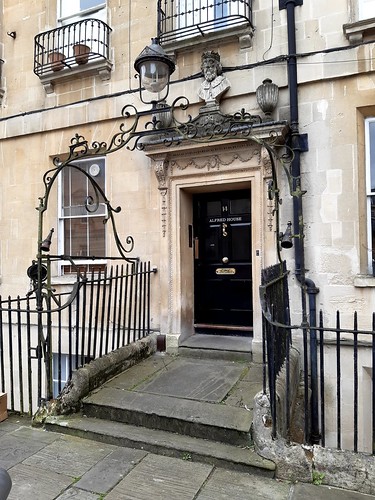 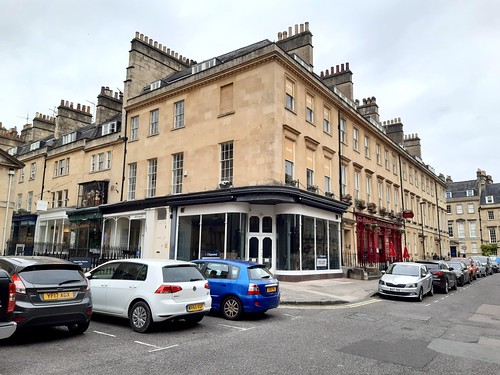 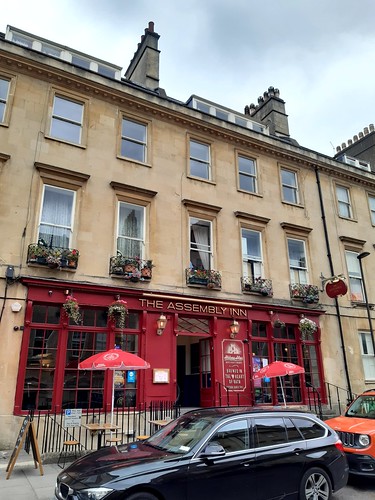 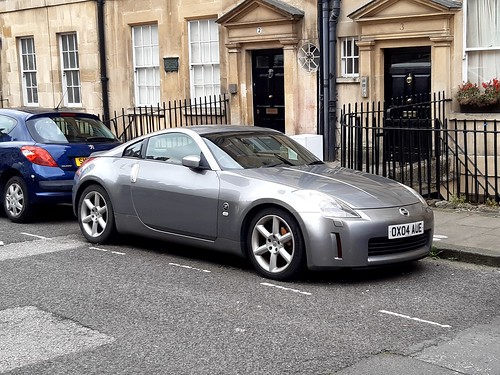 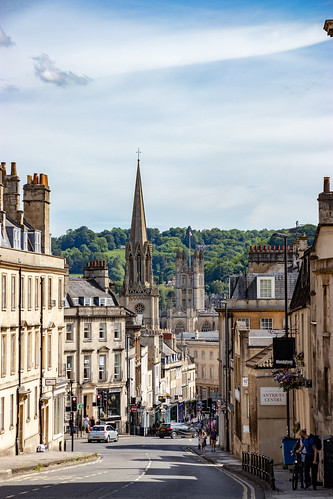 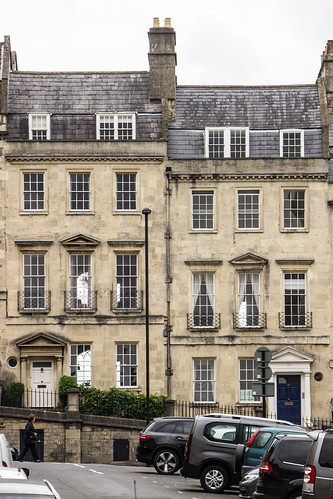 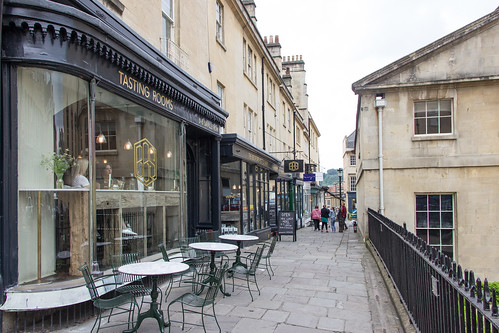 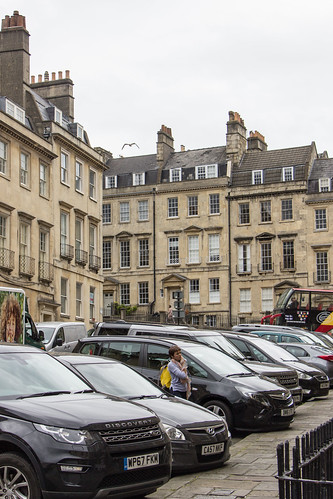 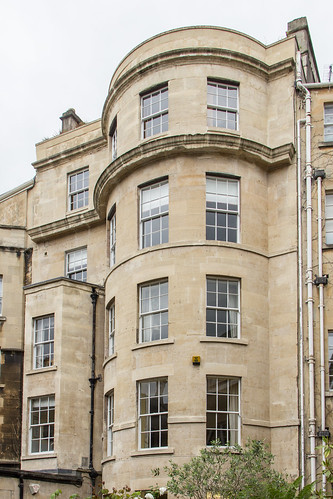 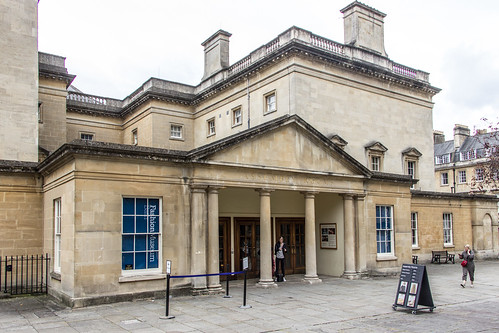 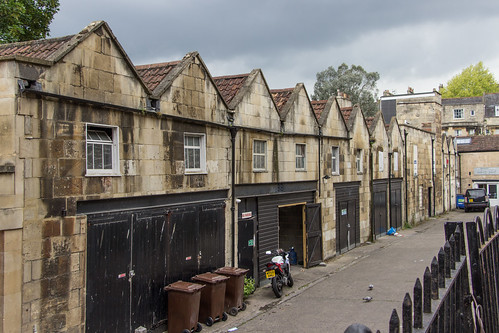 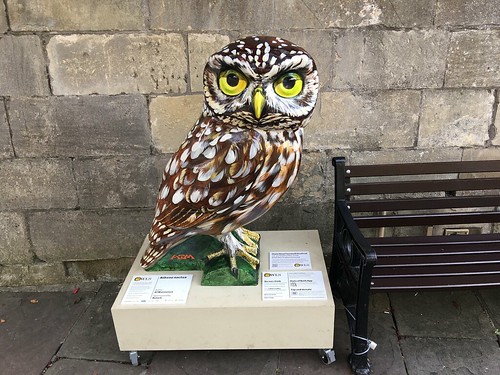 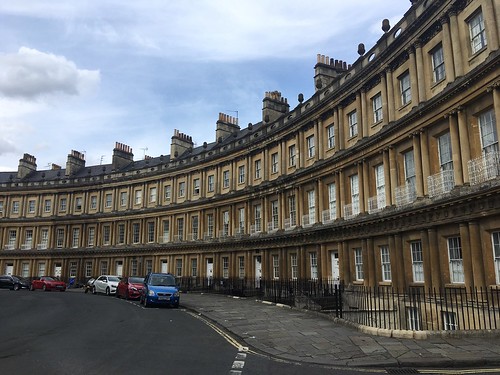 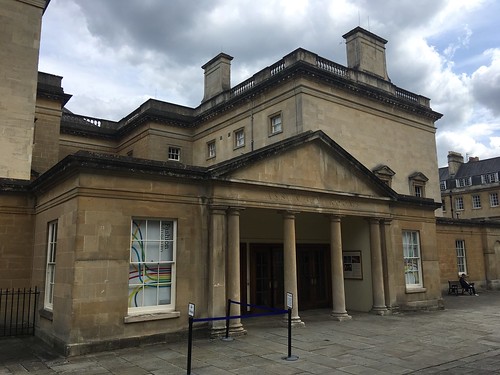 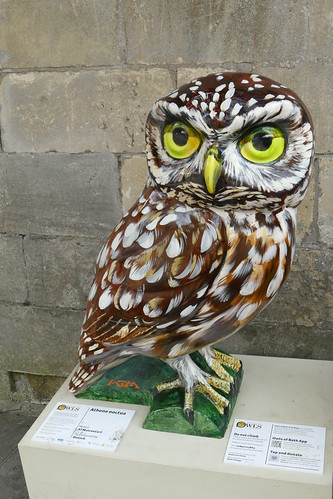 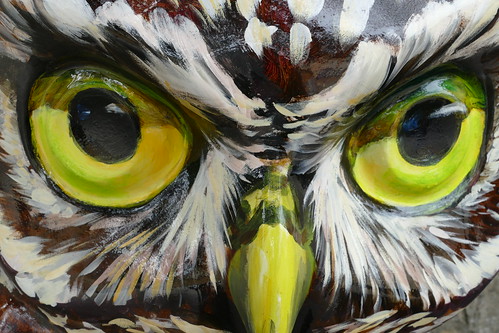 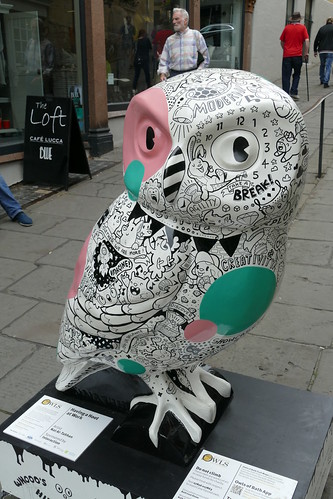 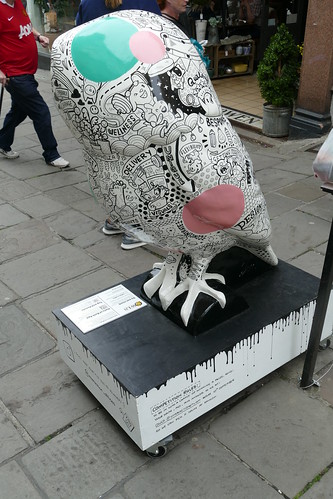 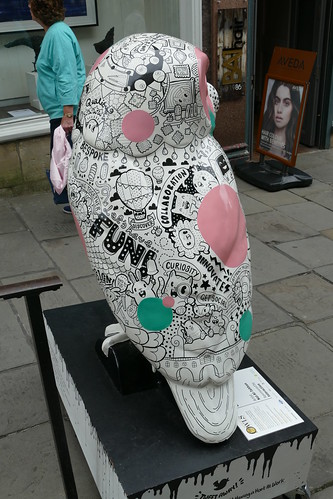 Bath in the west of England is a UNESCO World Heritage City for its Georgian architecture. But there’s great shopping, some very fine museums as well as the Roman Baths and the mineral water Pump Room. The Abbey was one of the few in Britain which was rebuilt after Henry VIII dissolved the country’s the monasteries in the 1530s. Tim Richards explores the attractions as well as finding somewhere cool to stay; somewhere classy to eat and enjoys some of England’s best rugby.

When GPS tour is ended, please, look at the list to find more interesting points.