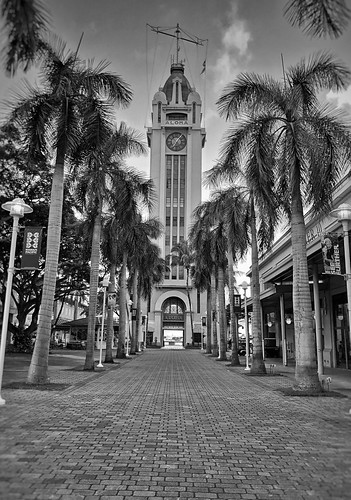 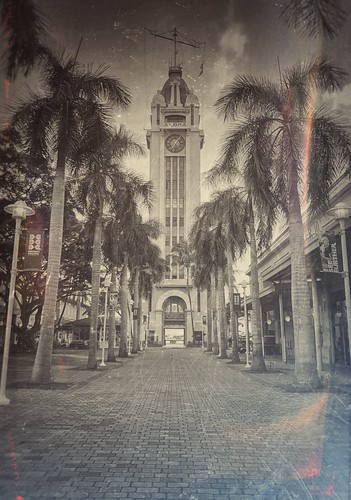 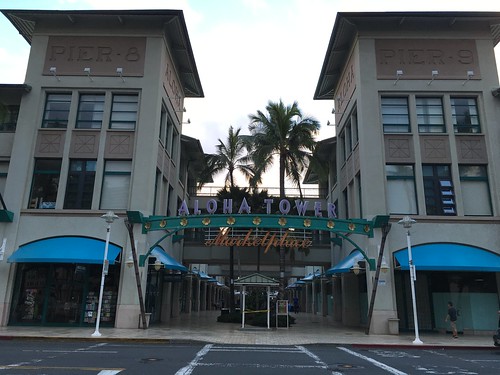 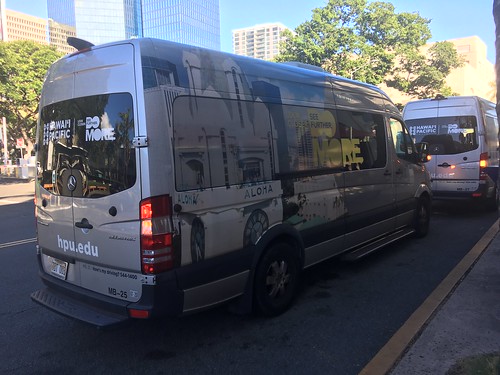 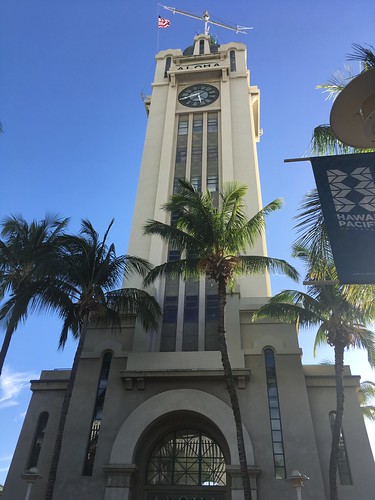 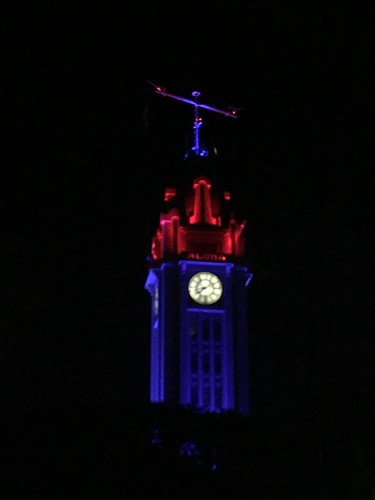 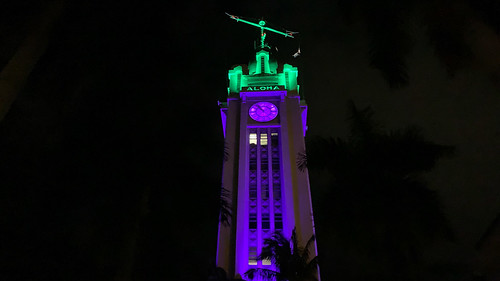 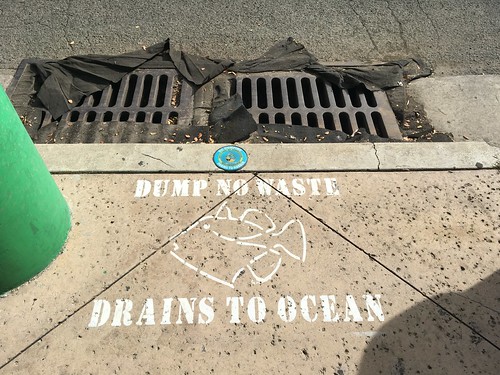 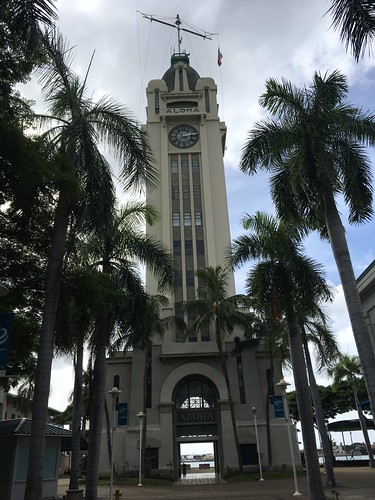 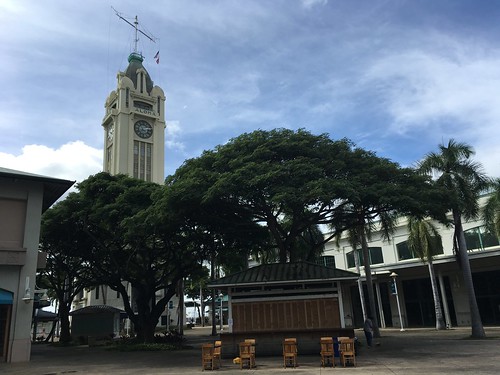 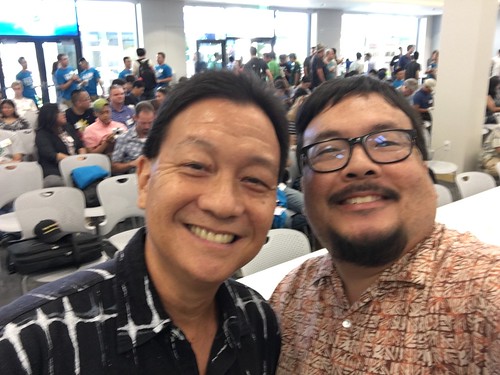 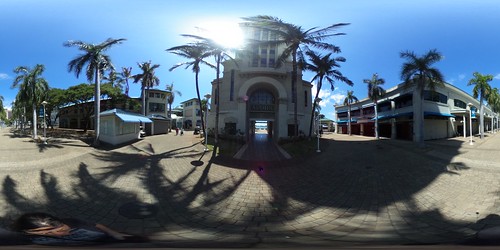 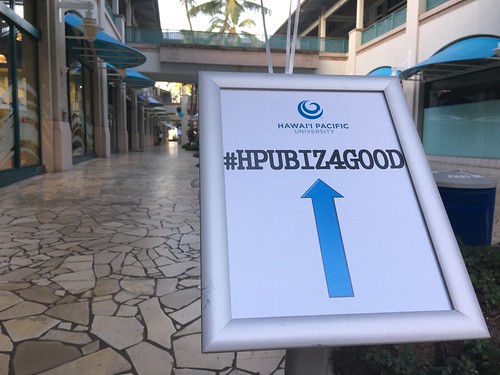 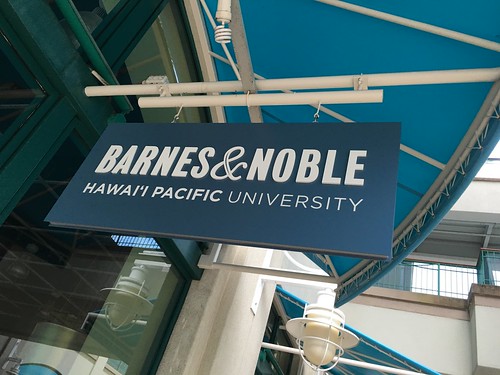 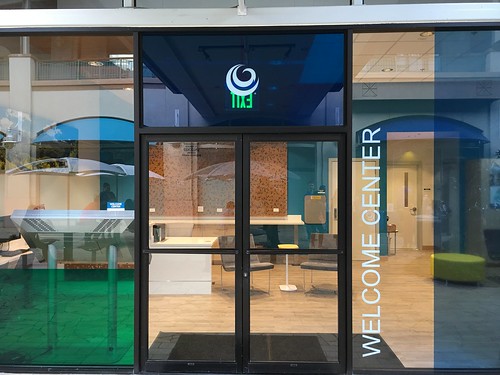 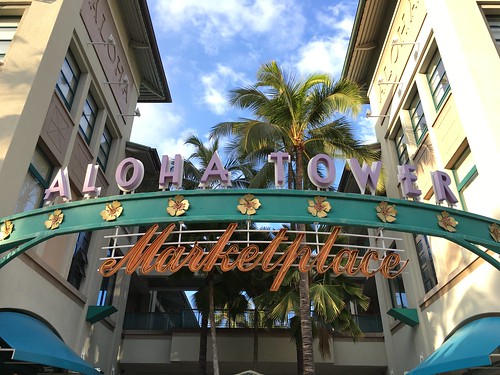 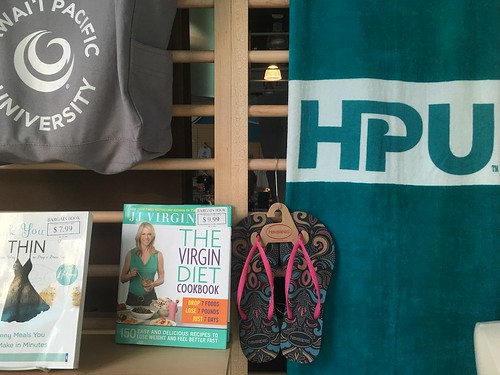 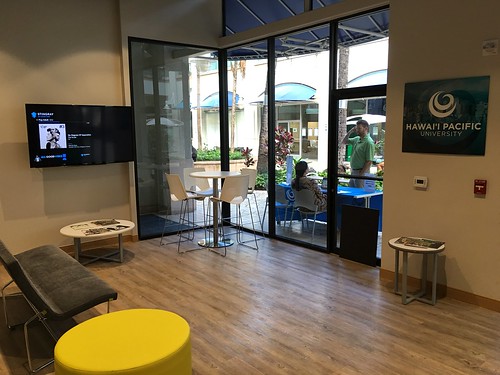 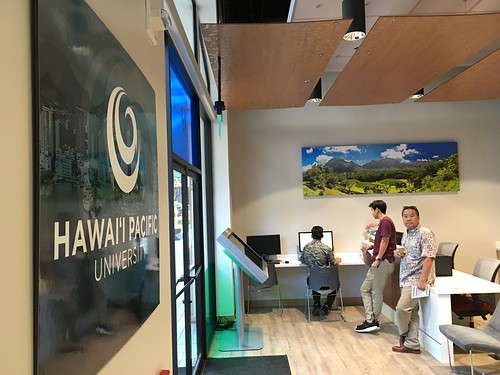 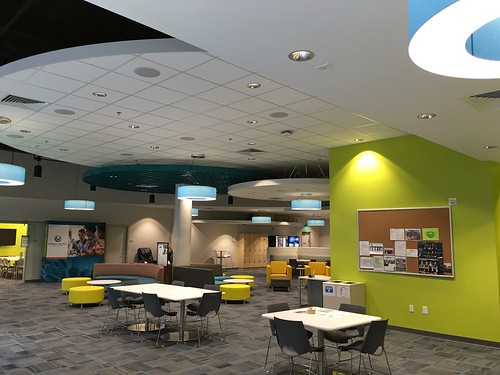 Welcome to Honolulu, the capital of Hawaii. It was the economic and political center of the island chain way before 1959, when it became the most recent U.S. state. Hawaiian King Kamehameha III made Honolulu his permanent capital in the 1840s. His successors ruled here for half a century, until they were overthrown by a new government that represented the territorial interests of the United States – but you’ll hear more about that later. Because this tour will take you through the history of Honolulu from the early 19-Century on, from the time it was ruled by Hawaiian royalty, to its days as a U.S. territory and state. The tour starts here, near the water’s edge. So imagine you just got off the boat, and that you’re eager to explore the historic downtown of this exciting capital city.

Photo “Waikiki, Honolulu Panorama” by Edmund Garman is licensed under CC BY 2.0