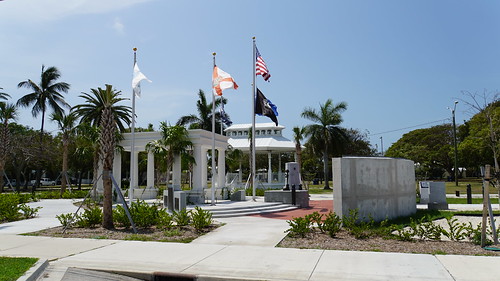 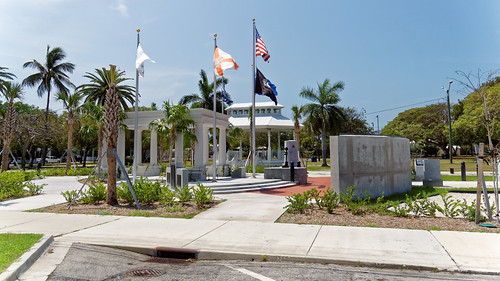 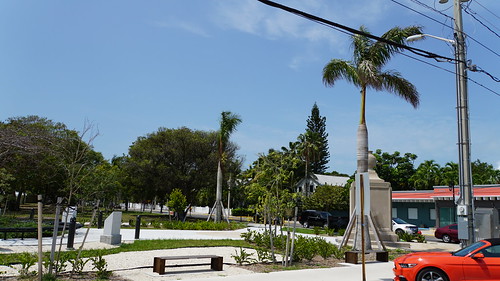 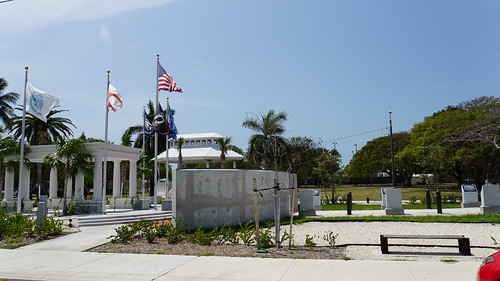 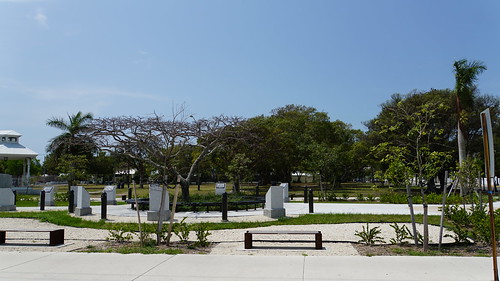 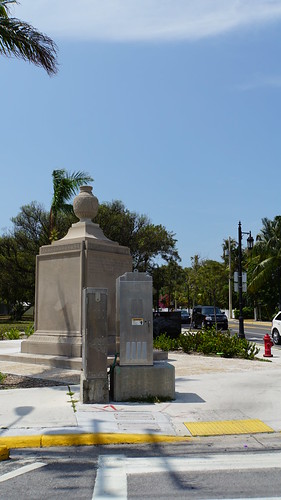 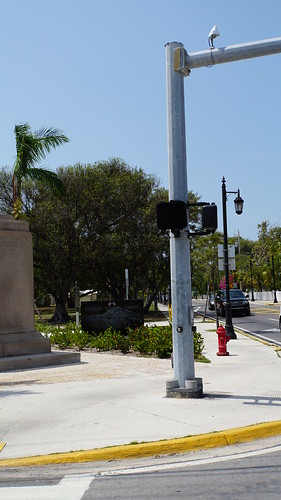 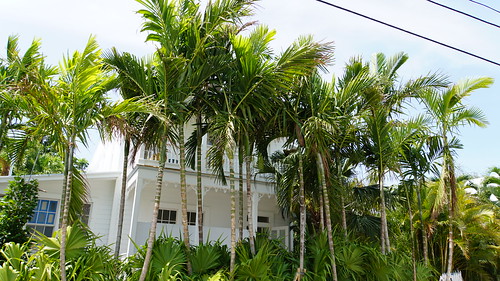 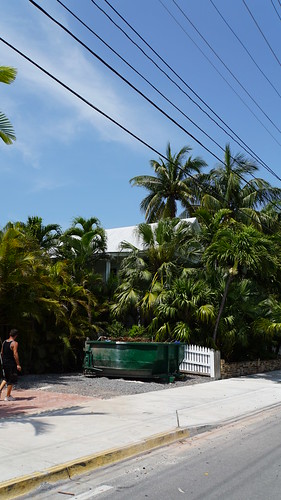 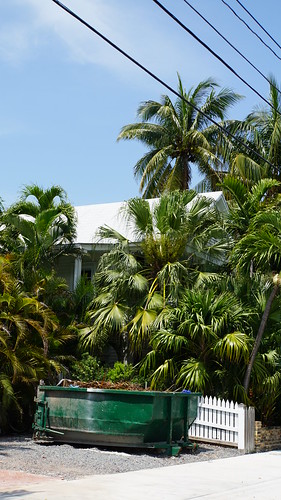 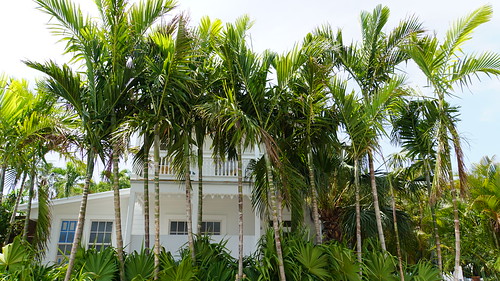 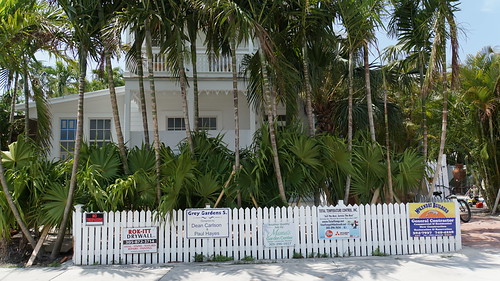 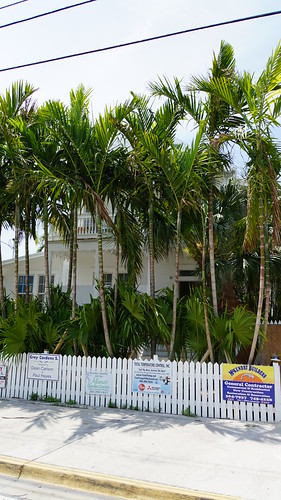 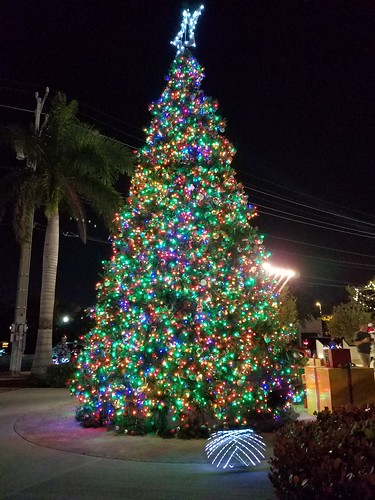 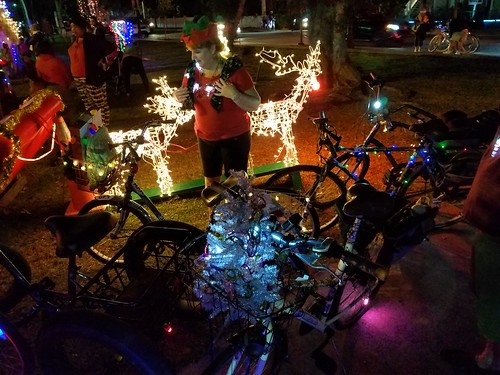 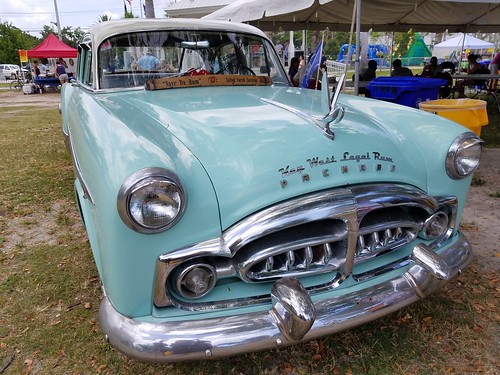 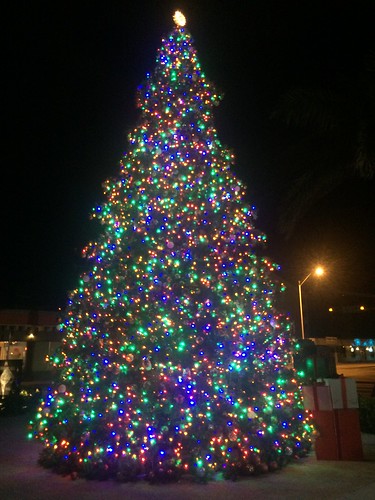 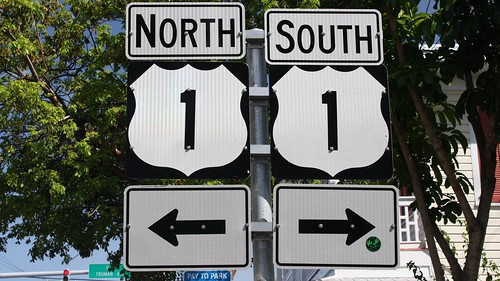 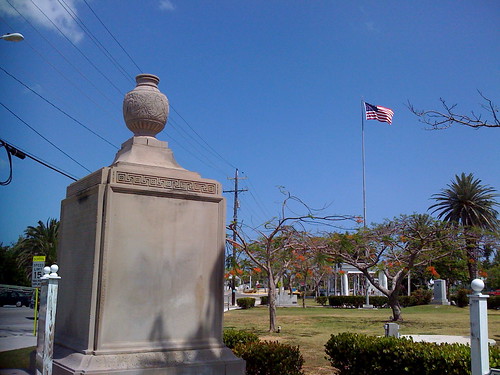 Hello! I’m Katherine and I’ll be taking you on this tour of Key West presented by Insight Guides, which will last around three and a half hours, not including visiting any museums, galleries or buildings.

You can stop at any time and start again at the same spot later. You can follow the route on your phone, or simply listen as I guide you from one sight to the next. I’ll be giving you clear directions and the audio will automatically start playing when you get close to the next site on the tour. Don’t worry if you need to skip a sight, as the tour will pick up at the next location. One more thing before we get started – always be aware of your surroundings and be sure to obey all traffic signals.

Welcome to Key West, which isn’t exactly part of the United States – it declared its independence and became the Conch Republic. Allow me to explain:

Key West’s is a haven for smugglers. In the 1980s, the DEA set up roadblocks on the only road in and out of Key West. Smugglers began moving their cargo by air, but the island’s commuters were caught in traffic for hours. Locals launched an attack on the Feds, using stale bread (no one got hurt!), and formed the Conch Republic. Novelty passports are still sold in gift shops.

These days, Key West’s idea of “party affiliation” simply means, “which bar do you prefer?” They have a lot of bars and restaurants, so feel free to take a break whenever. Be sure to try a rum-based drink and conch fritters.