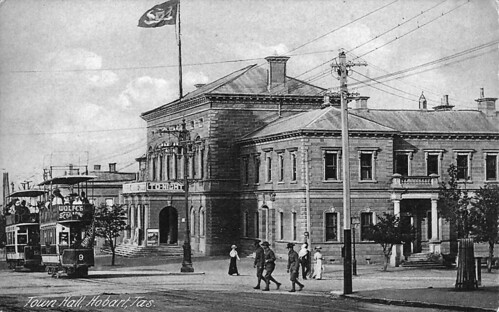 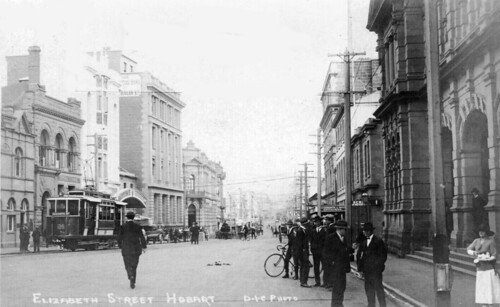 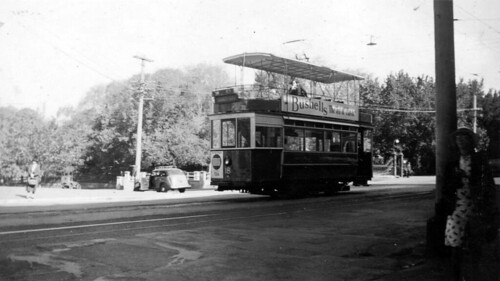 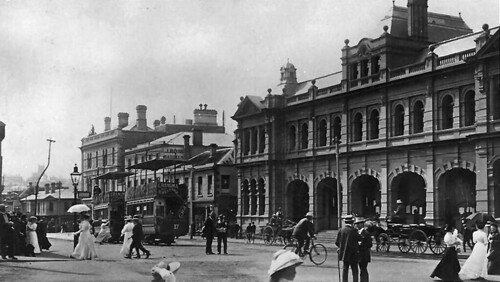 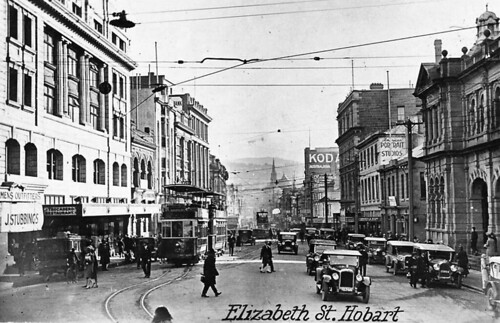 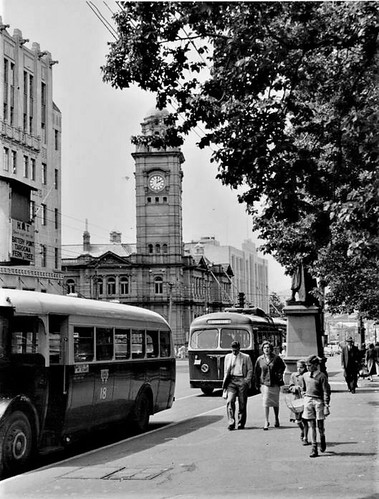 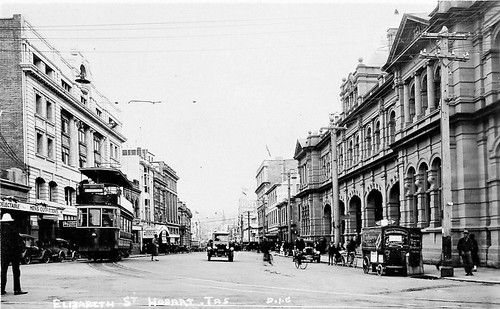 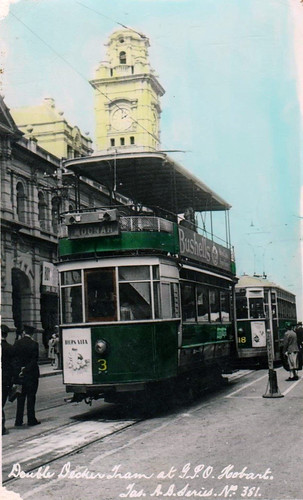 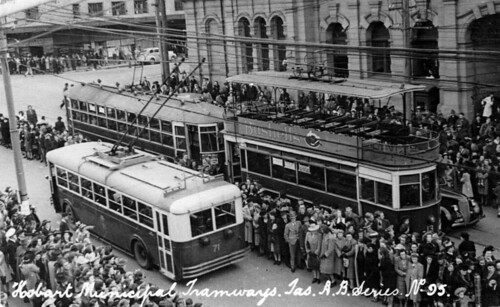 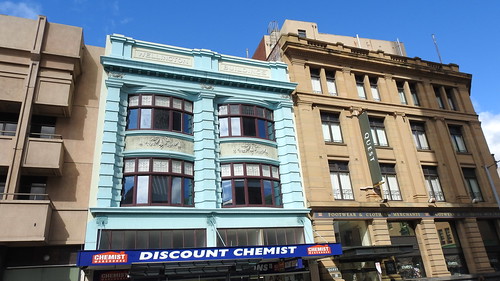 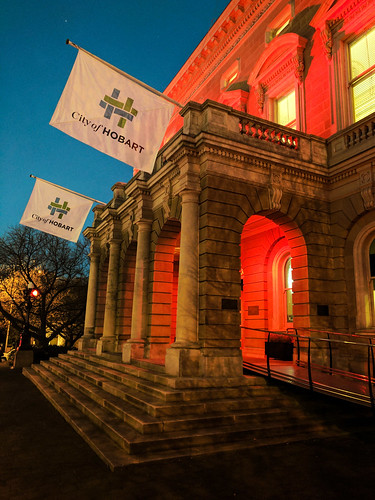 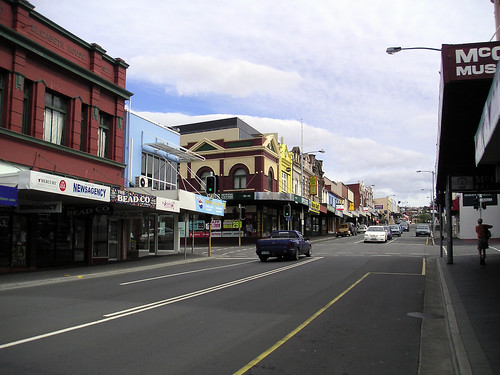 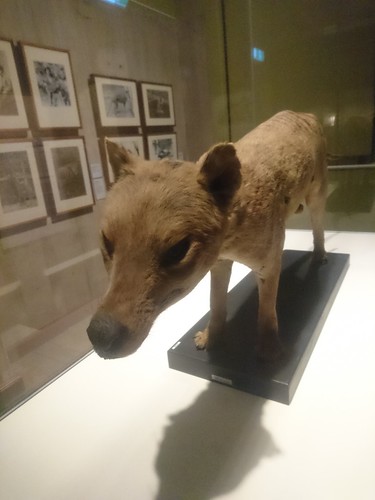 We are currently standing on the corner of Macquarie and Elizabeth Street, in Hobart, Tasmania, facing Franklin Square, and are about to embark on a walking tour of this public site delineated in 1811 as one space and which would include the adjacent heritage Treasury Buildings Complex constructed between 1825 and 1894. This site is often seen as two separate entities: one, a built heritage site; and the other, an open space that is treed, historic and public. As a result, they are managed by separate jurisdictions (Franklin Square is under the auspices of the Hobart City Council and the Treasury Complex is administered by the State Government). This has resulted in separate management plans and a lack of significant interpretation of the site as whole. However, while they are visually distinct, they are in fact, inextricably linked, sharing layers of history and purpose. Since 2018 the State Government has shown its intention to sell the Treasury Complex or to offer the buildings for a ninety-nine-year lease, taking these historically significant buildings out of public ownership and into the hands of private investors. Hence this is an appropriate time for the development of re-interpretation that is both unifying and educational.