Skip to content
We just completely updated our website. Let us know if you are encountering any issues.
Close
I visited | 0 | 0
DEMOLISHEDSince 1972 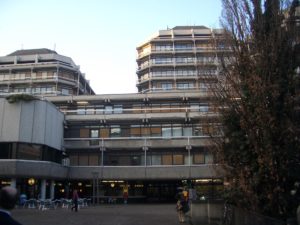 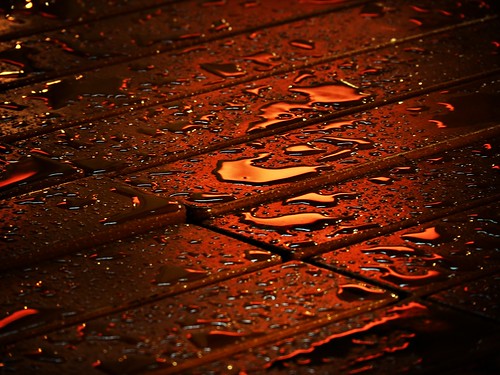 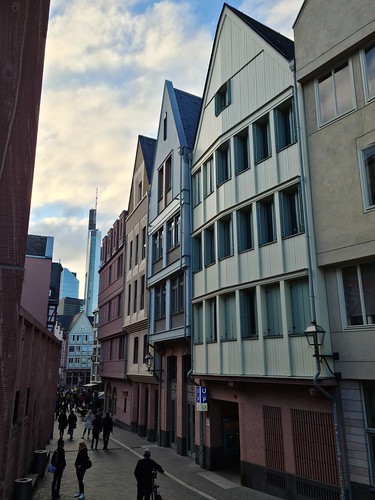 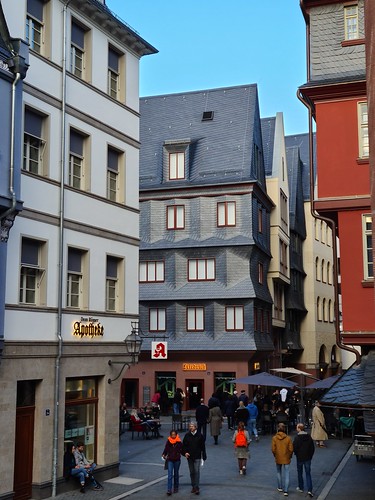 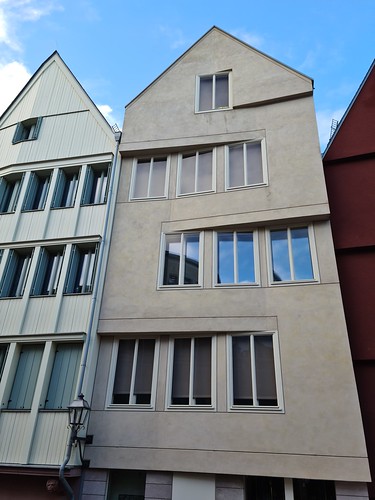 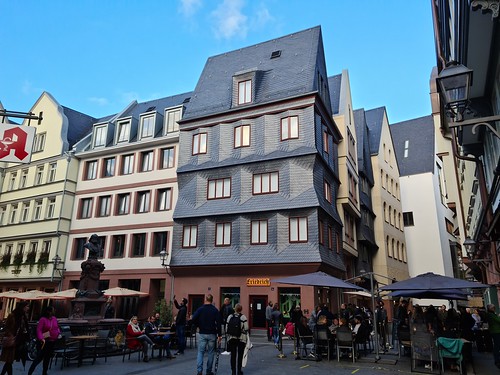 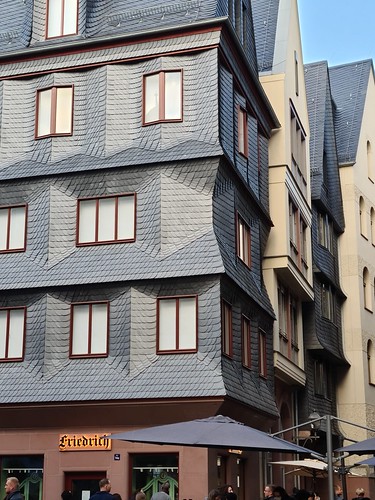 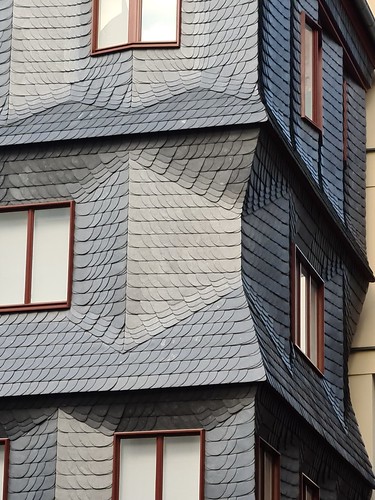 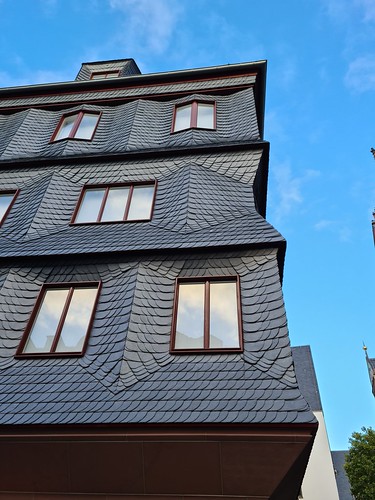 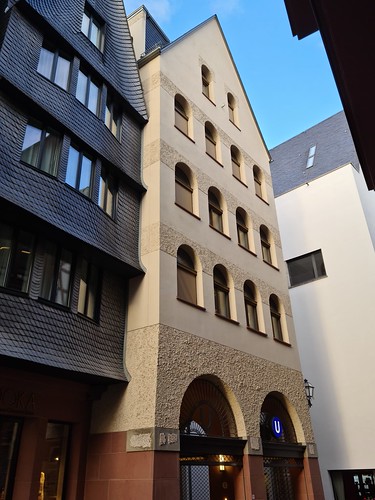 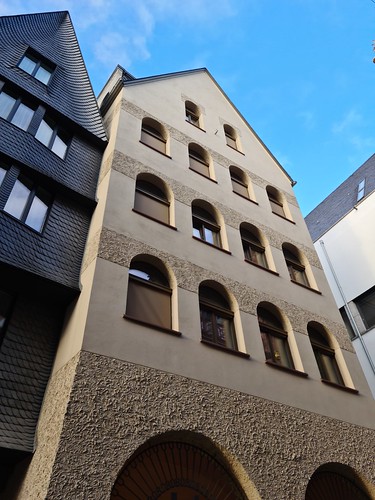 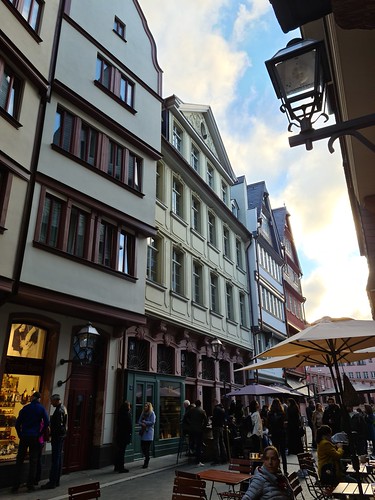 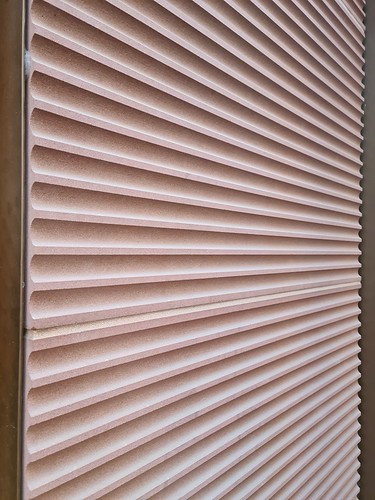 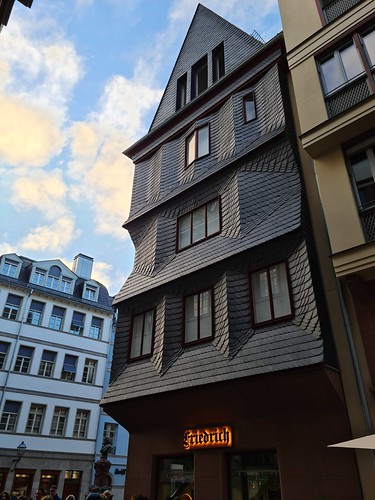 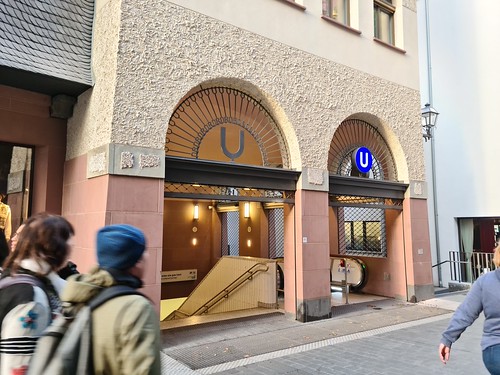 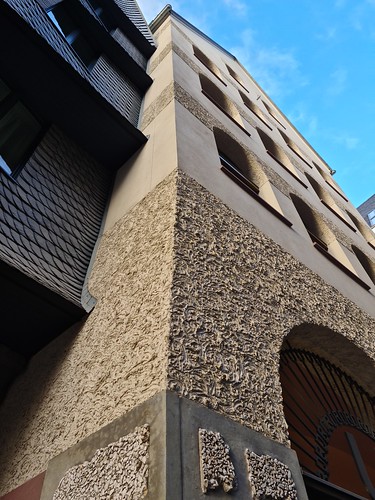 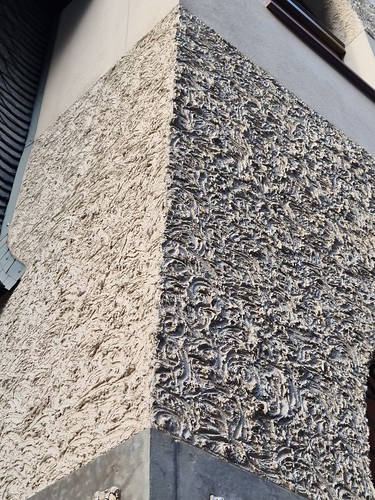 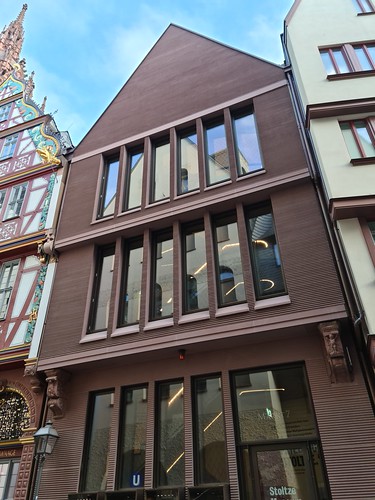 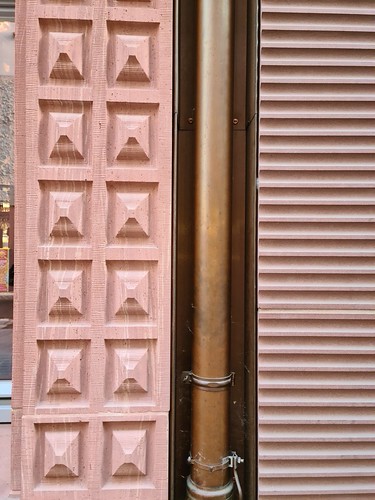 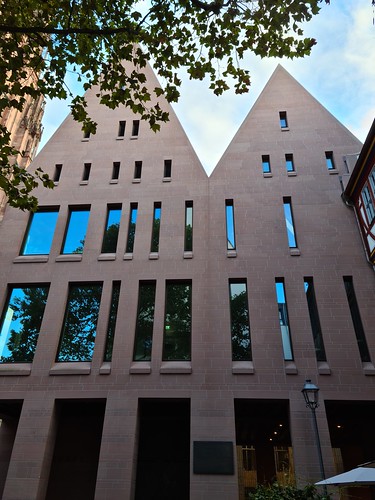 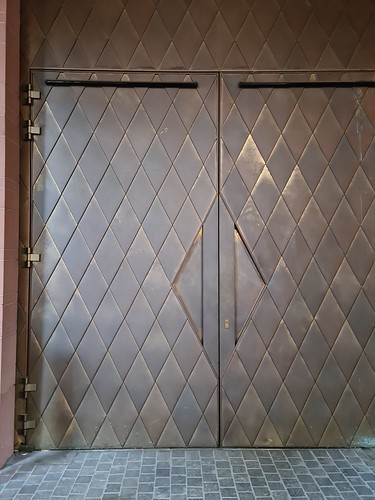 The architects won the competition in 1963 ahead of renowned architects such as Walter Gropius and Hans Scharoun. Due to various reasons however the winning design had been subsequently modified several times. Not long after the inauguration this led to severe protests that ultimately led to its demolition in 2010. The building was structured into four tall volumes with ribbon windows and exposed aggregate concrete. Notable design elements also included obtuse angled corners and slanted pilotis.