Skip to content
We just completely updated our website. Let us know if you are encountering any issues.
Close
I visited | 0 | 0
LEAST CONCERNEDSince 1952 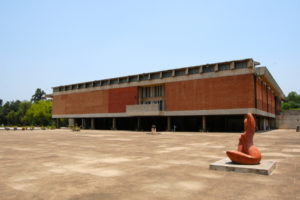 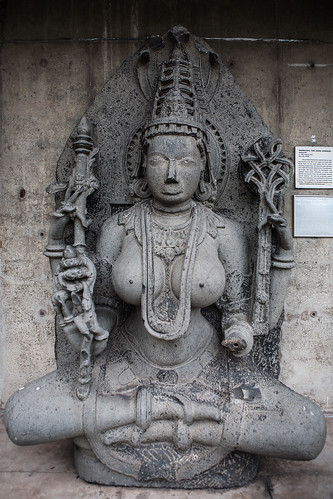 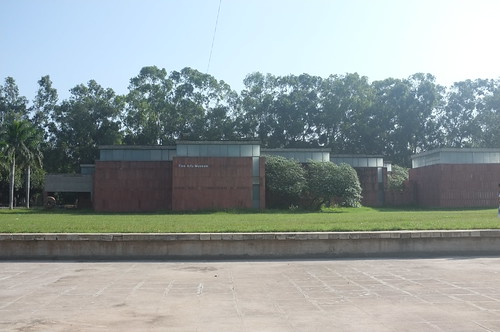 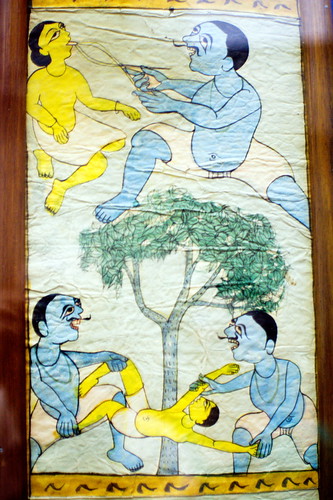 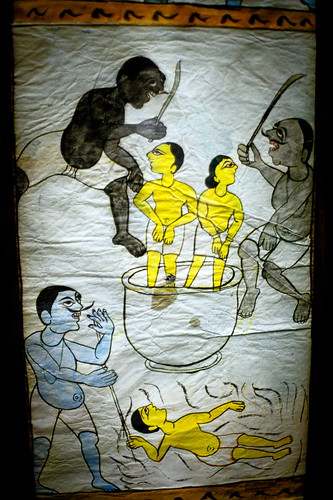 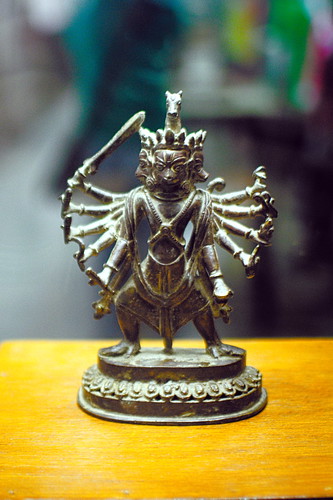 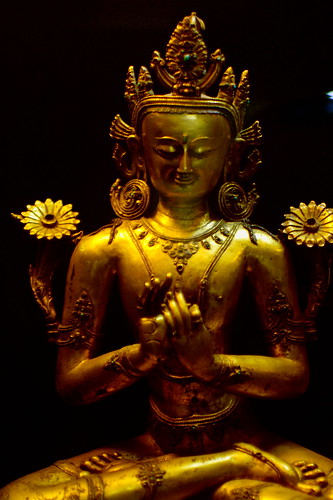 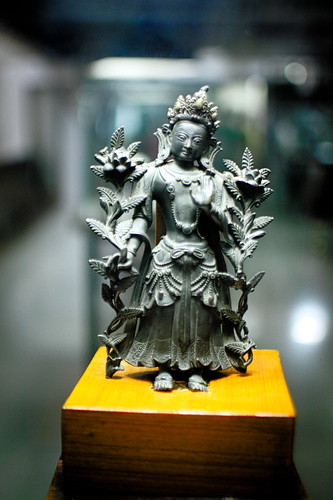 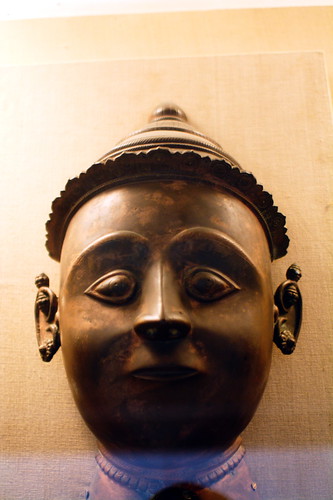 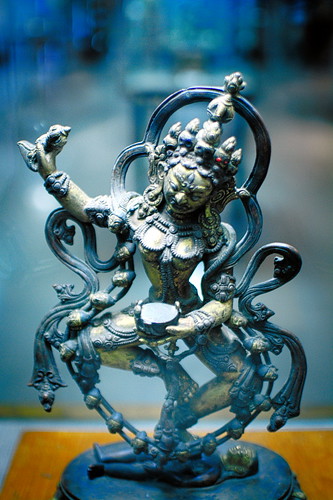 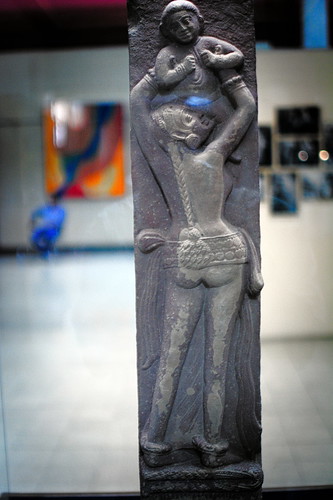 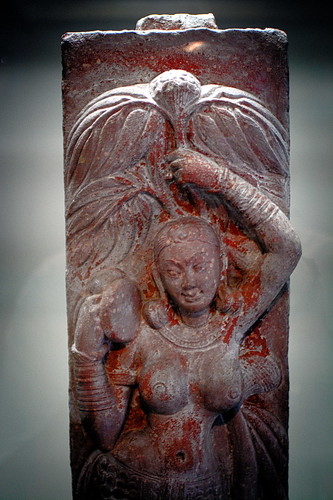 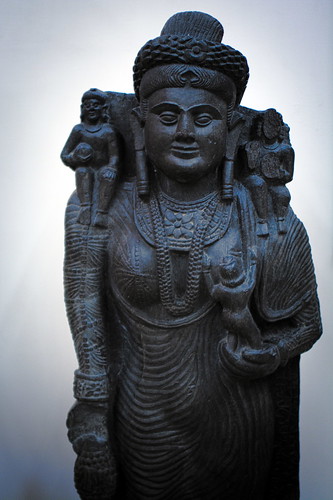 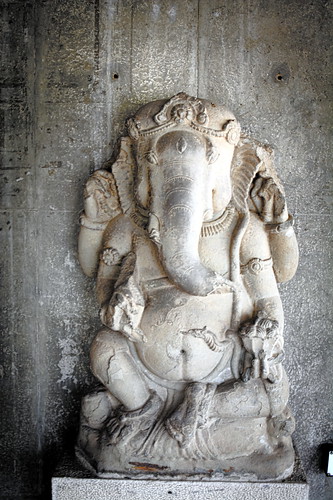 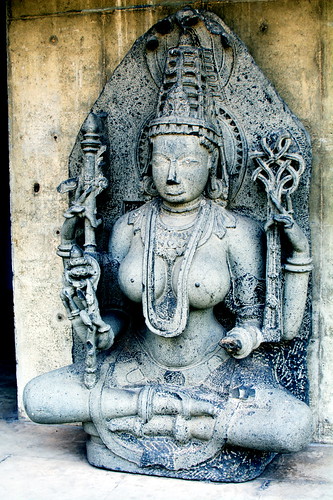 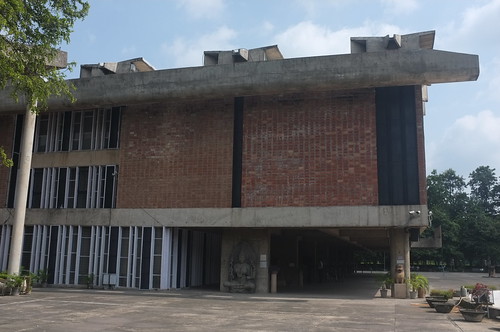 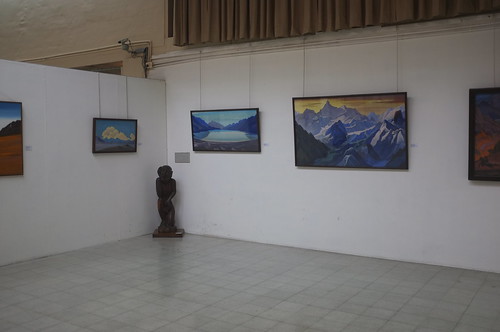 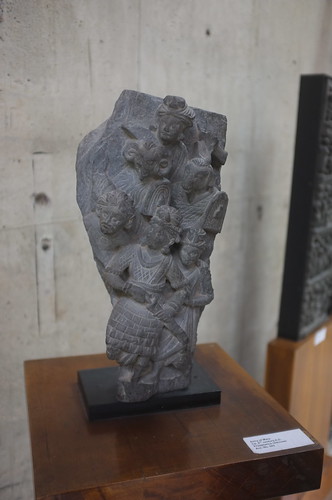 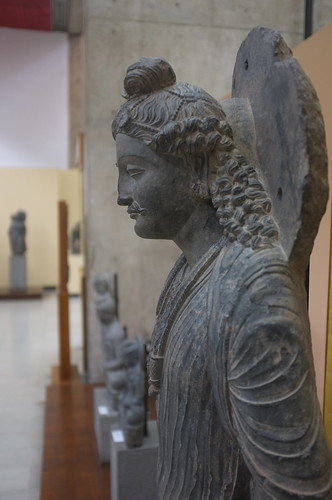 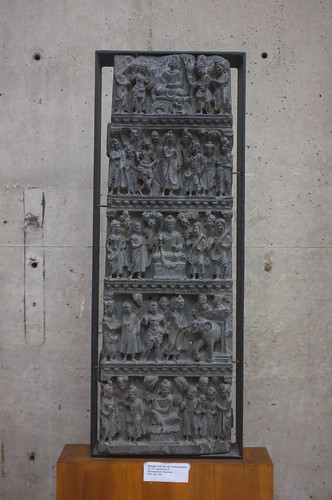 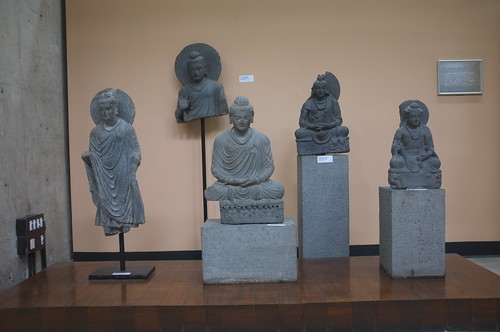 Shortly after independence in 1949 India was in a phase of finding its own identity. With his massive buildings made of exposed concrete and brick in Chandigarh and Ahmedabad  Le Corbusier was, in 1951, one of the key masterminds stimulating the new architectural beginnings on the subcontinent. Against this backdrop, in his wake local architects such as Doshi developed new brutalist design language.