Skip to content
We just completely updated our website. Let us know if you are encountering any issues.
Close
I visited | 0 | 0
SAVEDSince 1965 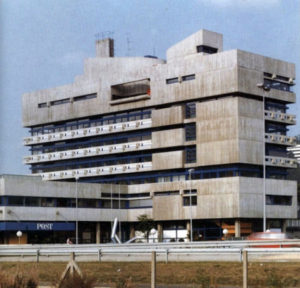 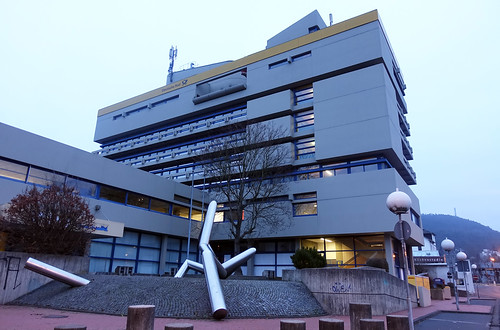 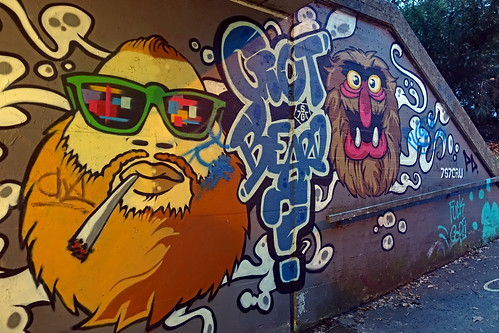 One of several buildings that for a while gave the German Post Offices a kind of architectural corporate identity. Indoors, the rough concrete is combined with Pop elements in brash colors, its harshness thus toned down somewhat. The striking silhouette is a response to the setting next to a federal highway. Commentators have tended to be skeptical, describing the structure as a mannerist late example of post-War Modernism.