Skip to content
We just completely updated our website. Let us know if you are encountering any issues.
Close
I visited | 0 | 0
DEMOLISHEDSince 1969 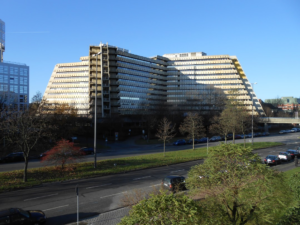 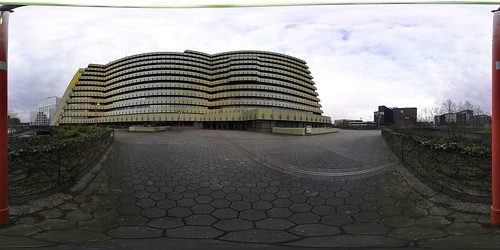 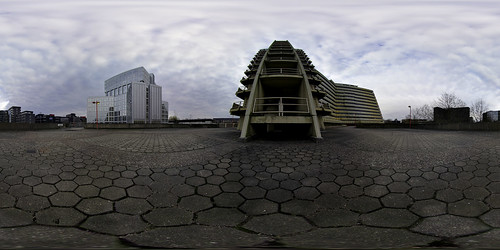 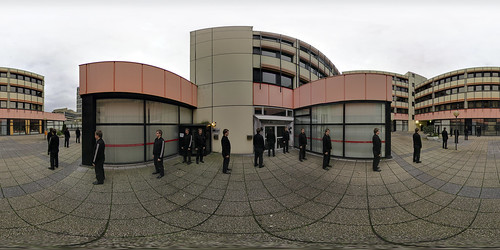 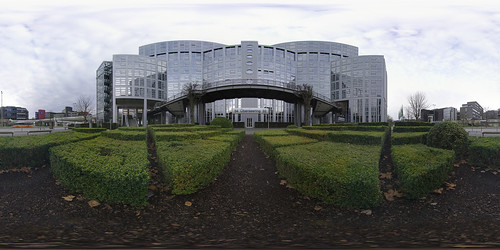 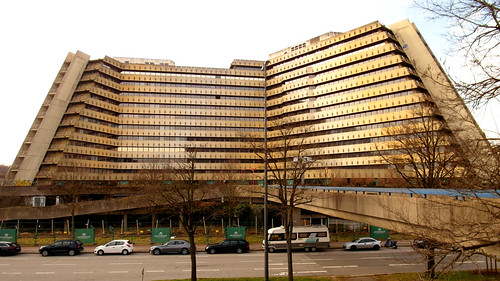 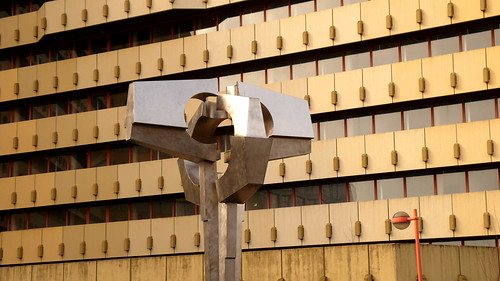 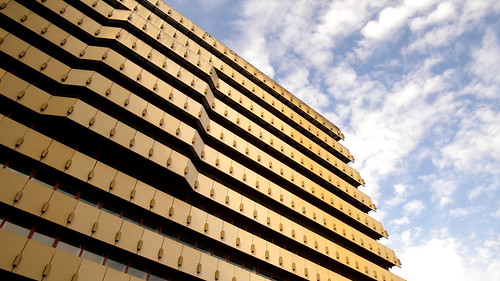 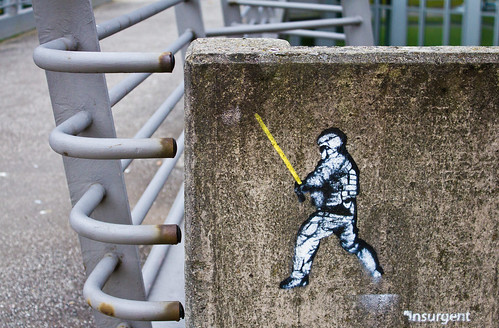 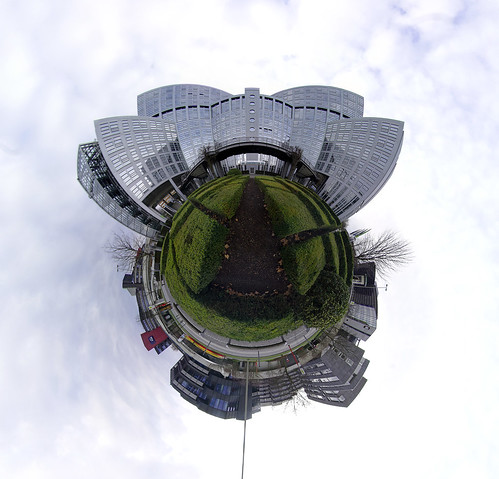 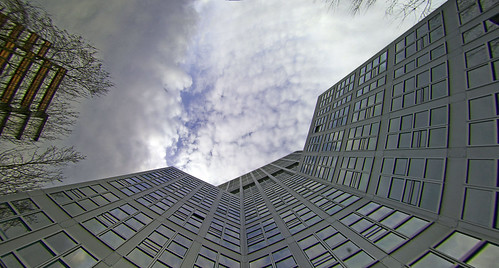 In the 1970’s, the building, known as “Post-Pyramid” in the vernacular, was built in the “City Nord”. The design of the new office district, located between the airport and the city centre in the north of Hamburg, was based on the model of the “Athens Charter”. For every new building, an architectural competition was obligatory. Because of its size and its form, the “Oberpostdirektion” is without a doubt the most striking building of the “City Nord”. (Special thanks to Marco Alexander Hosemann)