The cathédrale du Sacré-Cœur replaced the nineteenth-century cathedral of St. Philip. The cathedral is positioned on a hill in the centre of Algiers. It is approached via a series of steps and terraces and has a square ground plan. It is entirely constructed of concrete slabs and shells that have been executed in expressionist forms and which contrast with the stained glass bands surrounding them. The central seating space and high altar are crowned with an open hyperboloid crossing tower, strongly reminiscent of a cooling tower. At ground level, the tower is supported by eight diagonal pillars. On the outside, the concrete shells have been decorated with geometric motifs. The tower is open to the sky and topped with a needle spire. As such, it covers the liturgical centre of the church and represents an axis mundi connecting heaven and earth. Similar cooling tower shapes were also used in contemporary ecclesiastical projects such as Niemeyer’s cathedral in Brasilia, Gibberd’s catholic cathedral in Liverpool, the Anglican cathedral of All Saints in Cairo and the Metropolitan Cathedral of Saint Sebastian in Rio de Janeiro. Written by David Geneste 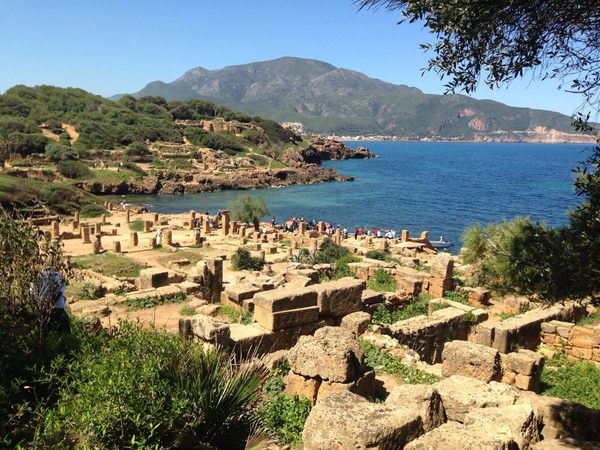 On the shores of the Mediterranean, Tipasa was an ancient Punic trading-post conquered by Rome and turned into a strategic base for the conquest of the kingdoms of Mauritania. It comprises a unique group of Phoenician, Roman, palaeochristian and Byzanti…

The Kasbah is a unique kind of medina, or Islamic city. It stands in one of the finest coastal sites on the Mediterranean, overlooking the islands where a Carthaginian trading-post was established in the 4th century BC. There are the remains of the cita… 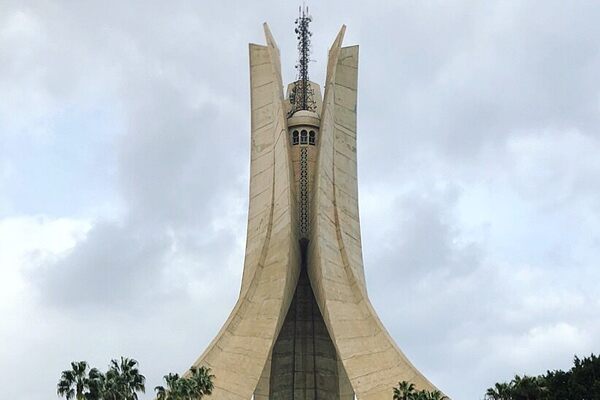 Discover Martyrs' Memorial in El Madania, Algeria: This massive monument towers over the city as a constant reminder of the lives lost during Algeria's hard-won war for independence. Discover Royal Mausoleum of Mauretania in Tipaza, Algeria: The original resting place of Queen Cleopatra and Mark Antony's only daughter.