Skip to content
We just completely updated our website. Let us know if you are encountering any issues.
Close
I visited | 0 | 0
DEMOLISHEDSince 1970 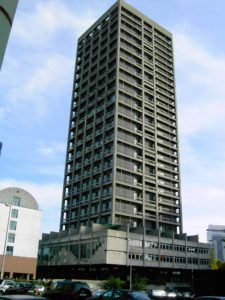 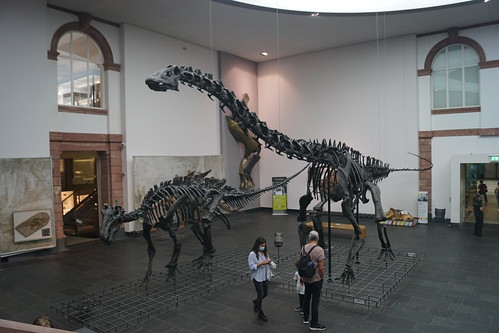 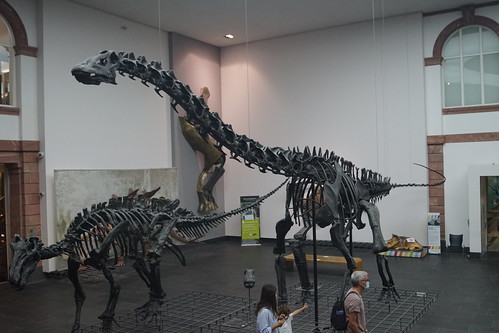 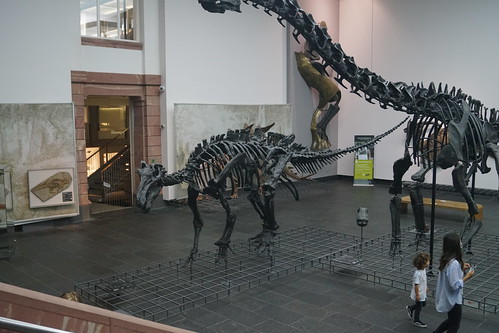 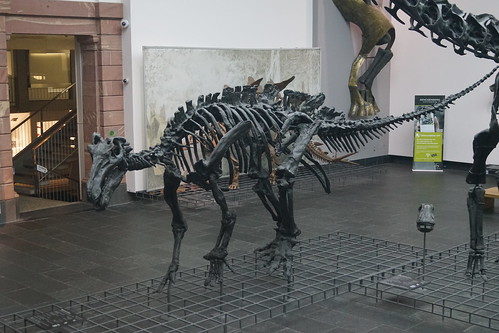 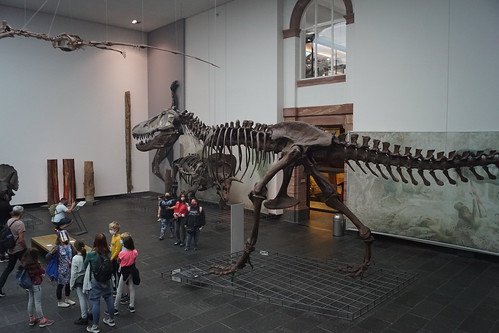 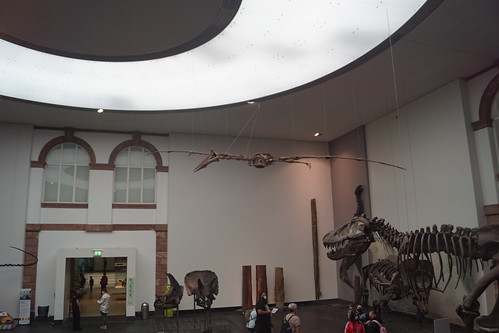 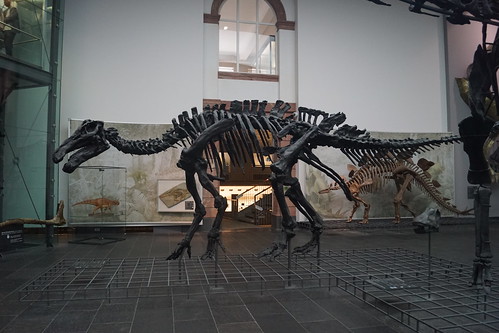 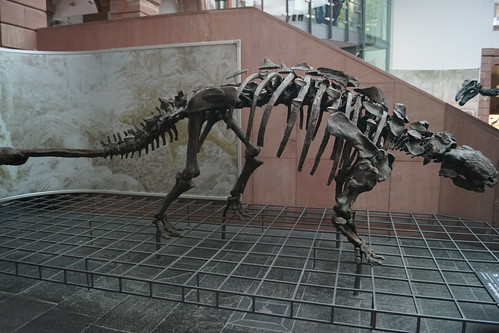 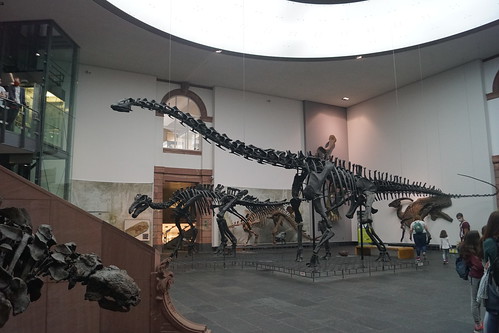 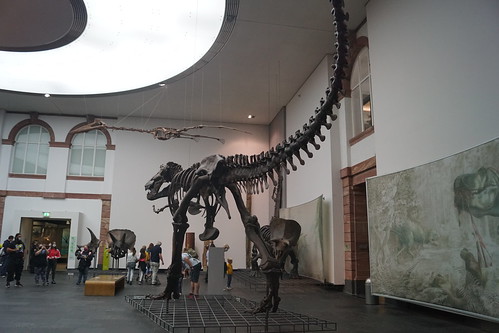 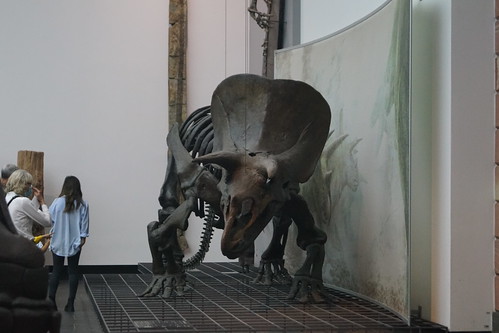 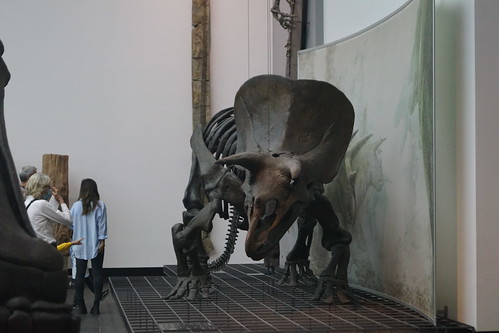 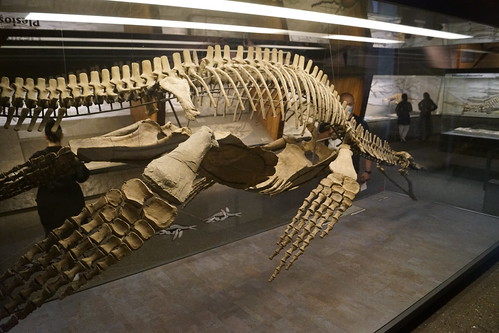 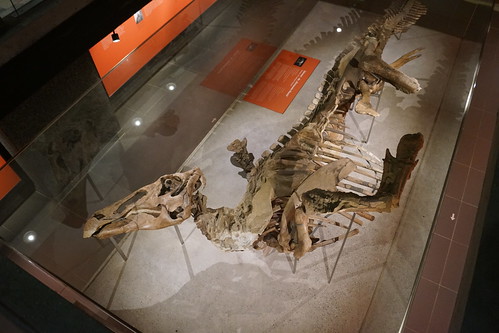 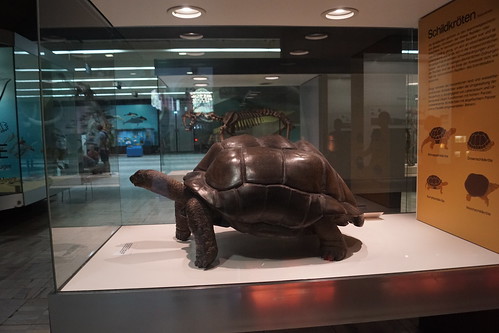 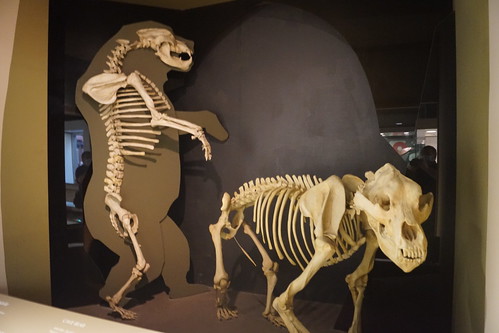 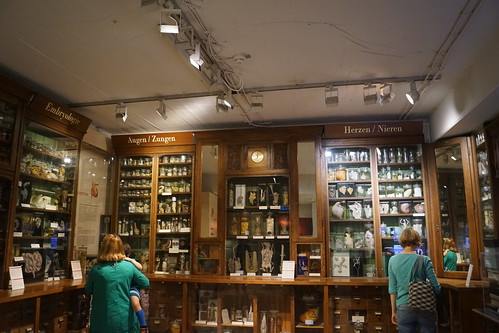 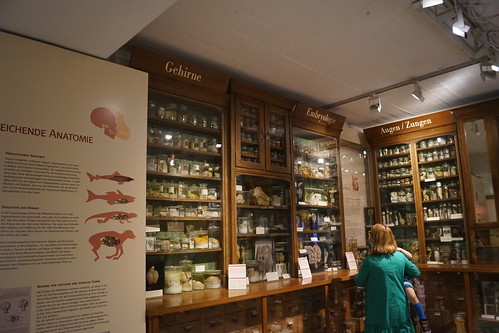 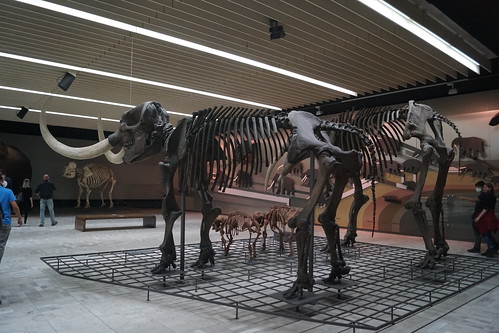 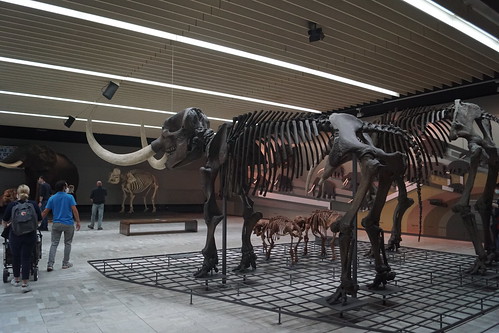 The 116m tall tower is constructed with reinforced concrete at its core and light precast concrete elements for the façade. During its lifetime it won multiple awards and, for a short period of time, was Frankfurt’s tallest highrise as well. Among further records it was also Germany’s building that was most often occupied by students and also Europe’s tallest building to have ever been detonated. Over the years the tower was subject to many protests about its dysfunctionality.